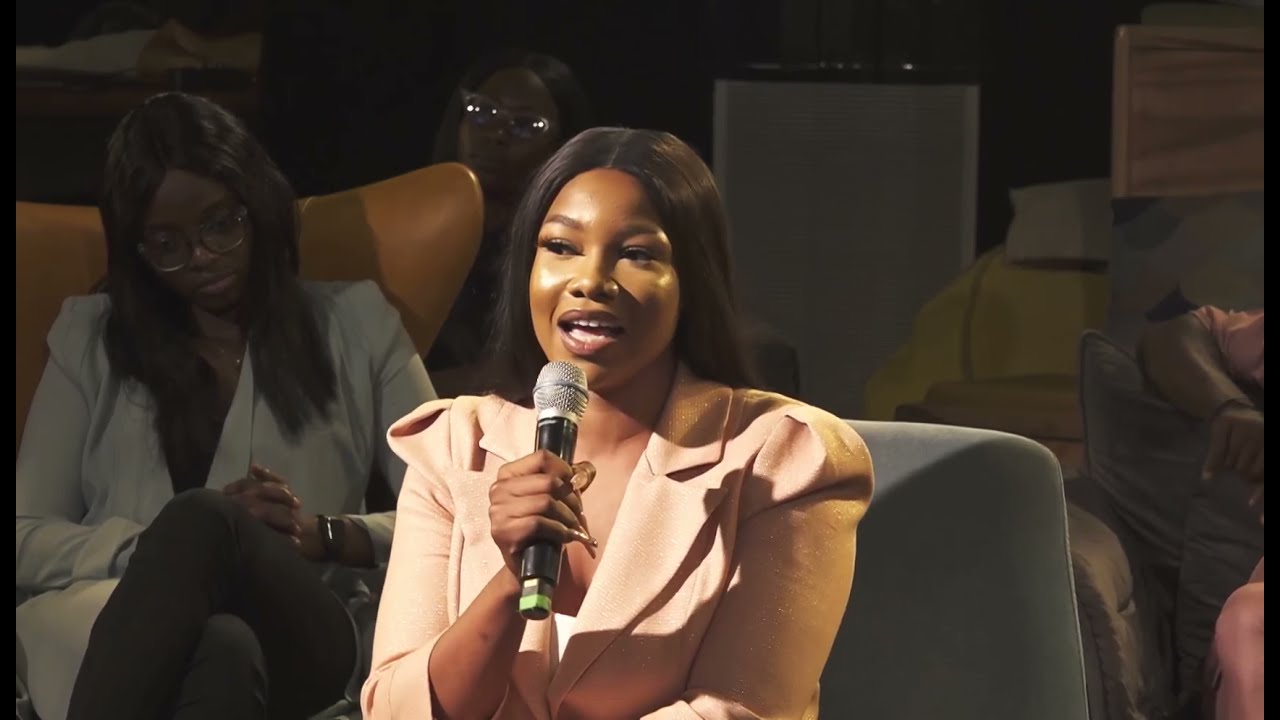 On government blaming the youths for the state of social media representation, Tacha says:

I feel like the government hasn’t really done so much at trying to negotiate with the people. Instead, they’ve tried to dictate what should and what shouldn’t be. And then, the place of Twitter opening a headquarters in Ghana, Jack Dorsey was actually in Nigeria first.

With the set of wrong signals Nigeria keeps putting out in the public, who would feel safe to want to run a big establishment in a country like Nigeria where every day, people are crying about insecurity and it just seems like the government isn’t listening.

People no longer feel safe travelling by road, everybody wants to travel by flight because of how big the insecurity is in a country like Nigeria. Trying to blame the youths, that’s wrong because we trying to be actively involved. what we get is threats from the government. We trying to go out to peacefully protest and we’re faced with intimidation, police officers arresting unarmed protesters.

And up till now, there are still some protesters in custody that haven’t even faced trial since October last year. So blaming it on young Nigerians, that is totally wrong and not true because we as young Nigerians are really trying to be actively involved and the government hasn’t given us a chance to have a say in what goes on in the country.

On what it is to hold government accountable, DJ Switch says:

First of all, we’re talking about asinine barbaric imitators who are dinosaurs as far as I’m concerned. Since I was born, I’ve literally seen these people who had a way of thinking back then… how do you expect them to understand what we’re trying to talk about right now? How do you expect these people to move us forward when they are still back there? We just need to keep using whatever platforms that we have to continue to speak up.