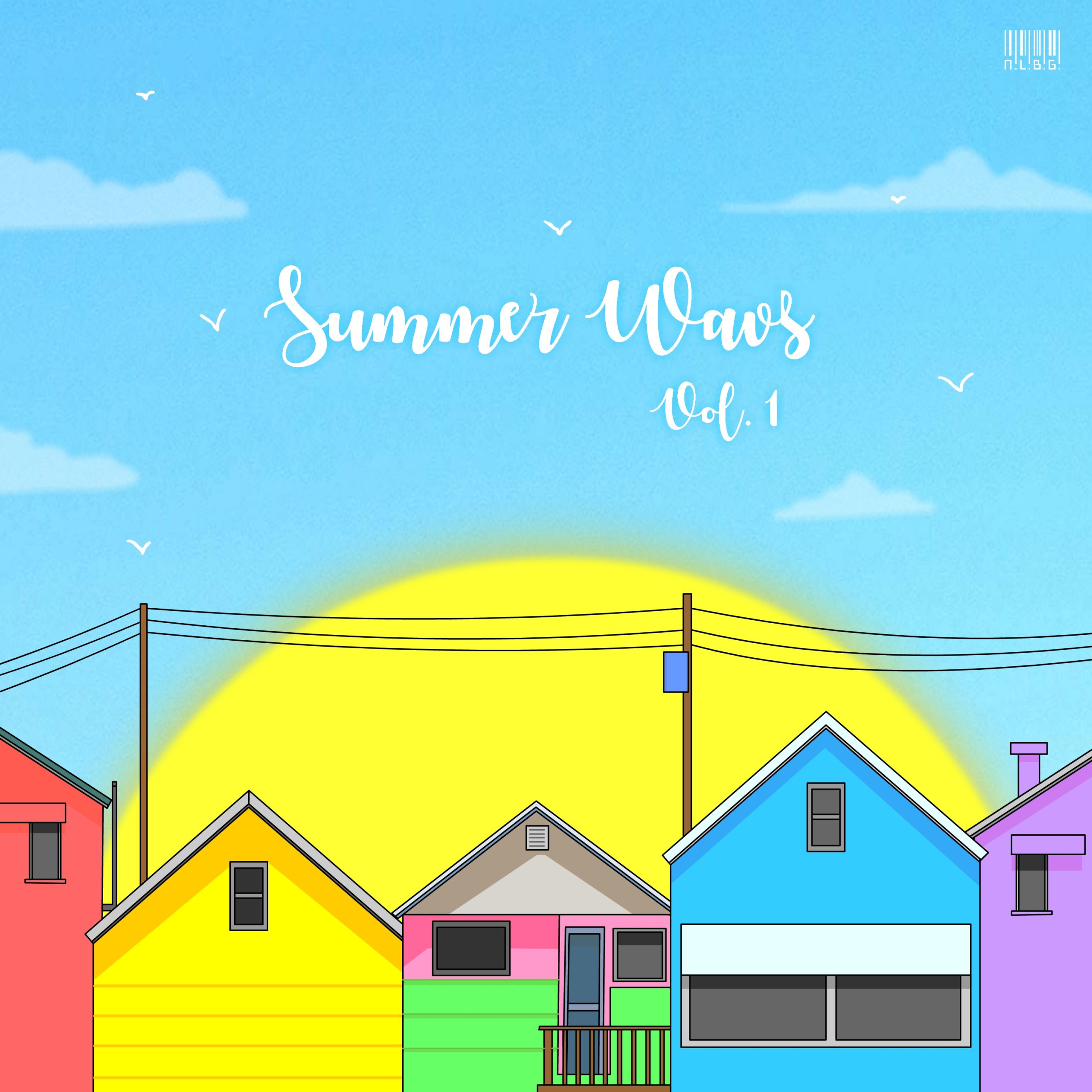 This is the first edition of the project that would most likely be released annually.

“Summer Wavs” as the name suggests is a collection of songs that perfectly capture the essence of summertime. The first volume consists of songs that cut across dance, tropical house, Amapiano and Afrobeat.

Tobi Peter, the producer, also appears on the opening track of the record, which acts as an introduction to the project, and he also performs on the third track, “Time of Our Lives.” 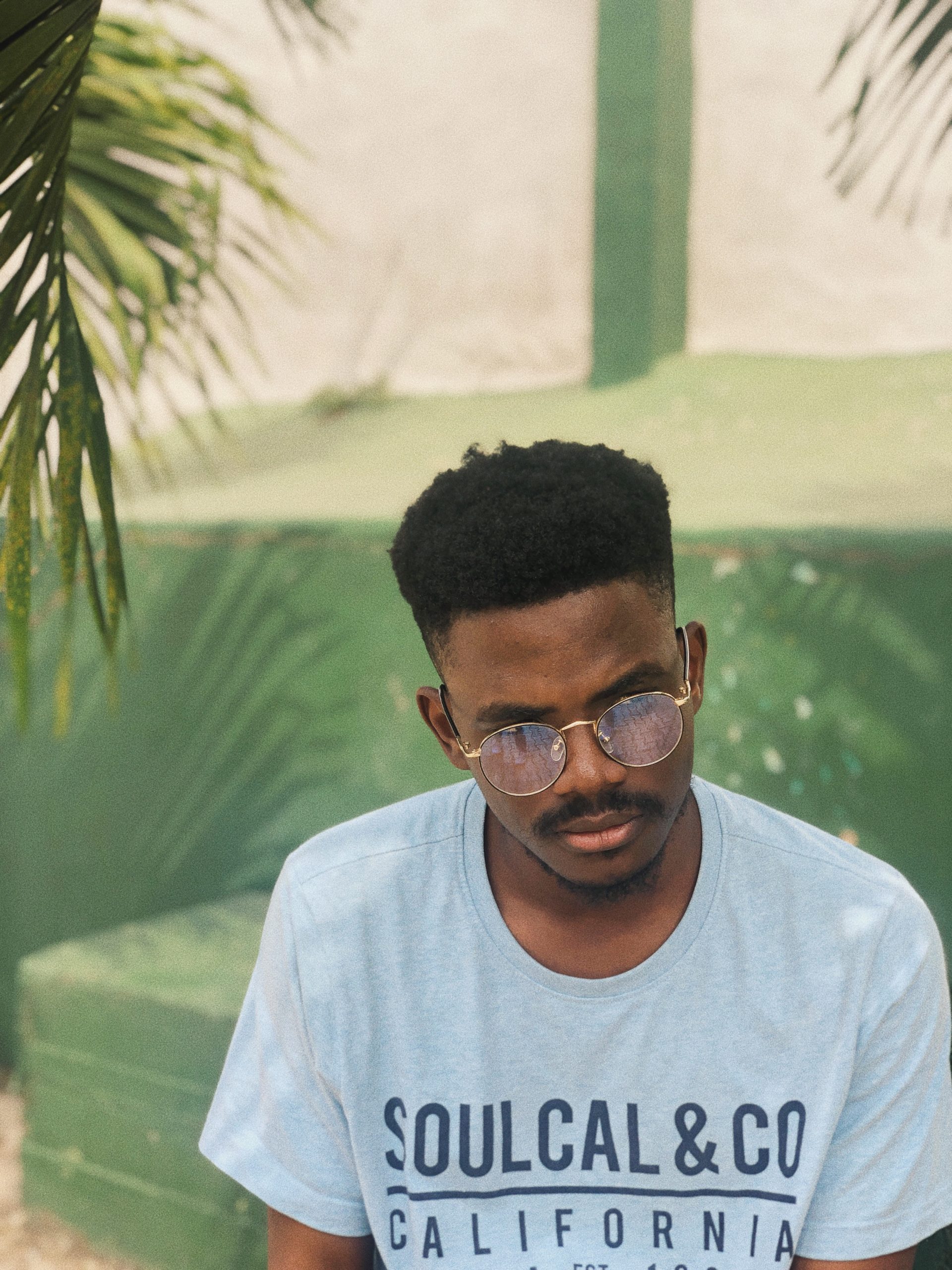 Tobi Peter’s main track, “Time of Our Lives,” which he wrote, produced, and performed, highlights the worries and fears that come with long-distance relationships.

The track starts with soft words of assurance and leads into the bridge with a catchy arrangement of questions and statements illustrating the uncertainty of the stability of the relationship. The last line of the bridge makes points back to the title of the song, “let’s focus on the now baby, we’ll have the time of our lives”. 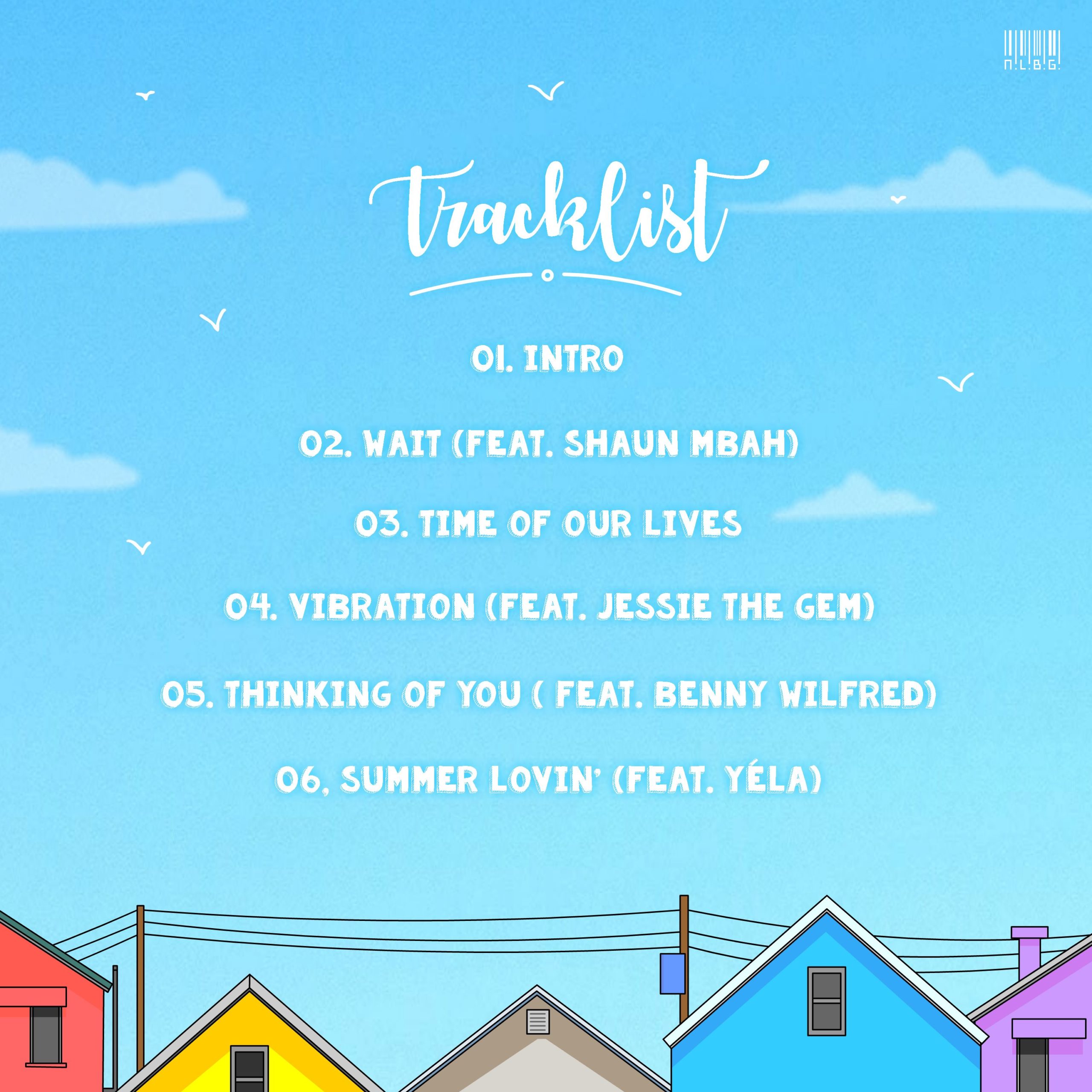 Listen to the “Summer Wavs Vol. 1” below: