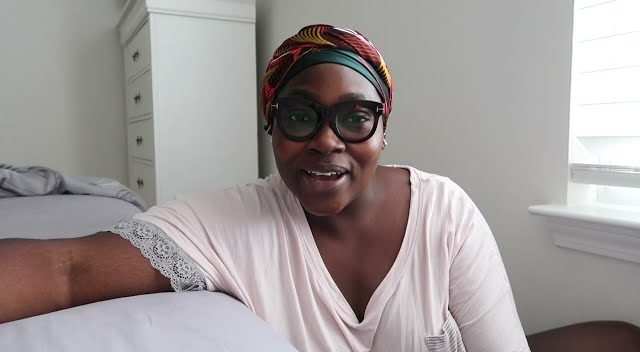 While many expressed their happiness for “The Real” co-host, some others reacted differently because Jeannie had said severally in the past that she didn’t want to have children, which was one of the reasons her first marriage ended.

Filmmaker Abimbola Craig is of the opinion that change is constant and should be embraced because when the time, situation and person is right, things can change.

Hi guys, Why are we opposed to people changing their minds/stance? That’s my question of the day.

Hear her opinion below: