#BNxBBNaija6: 10 Questions With Maria on Her Time in Biggie's House & Top 5 Predictions 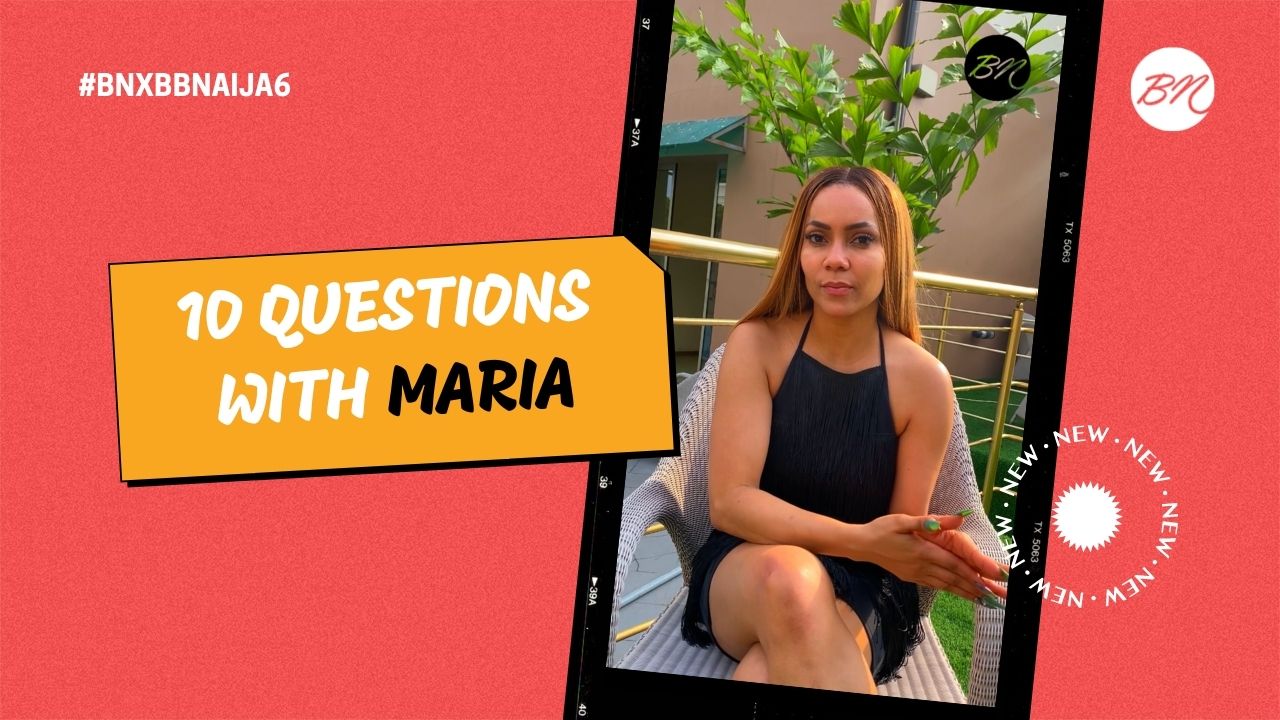 Big Brother Naija ‘Shine Ya Eye’ star, Maria sat with the BellaNaija Team as she took on ten questions about her time in Biggie’s house, her top 5 predictions and what she’ll do if she had all the money in the world.

Read excerpts from Maria’s interview below:

On why she thinks she was evicted:

Like everyone else, I have to be. I think my supporters went really hard for me. It’s just what it is. Maybe other housemates had stronger support. I don’t know. It’s a show, I have to be evicted. I haven’t thought about it. I don’t think there’s any reason. I got nominated, and the public had to vote out or keep me, and I got voted out.

On if she thinks being a wildcard affected her game:

I actually don’t. Maybe in the house, it did, but outside, probably not. I guess the viewers thought I played my game correctly. Inside the house, yes, I felt like they perceived me like ‘uhn she probably didn’t go through everything we went through, who is she, I don’ like her’. I don’t know, everyone is different.

On why she won’t be pursuing anything with Pere after the show:

I’m in a relationship. I mentioned that so many times to Pere in the house.

On describing some HMs in one word:

We also got her to play a game of song association. Watch the video below to find out how she did: