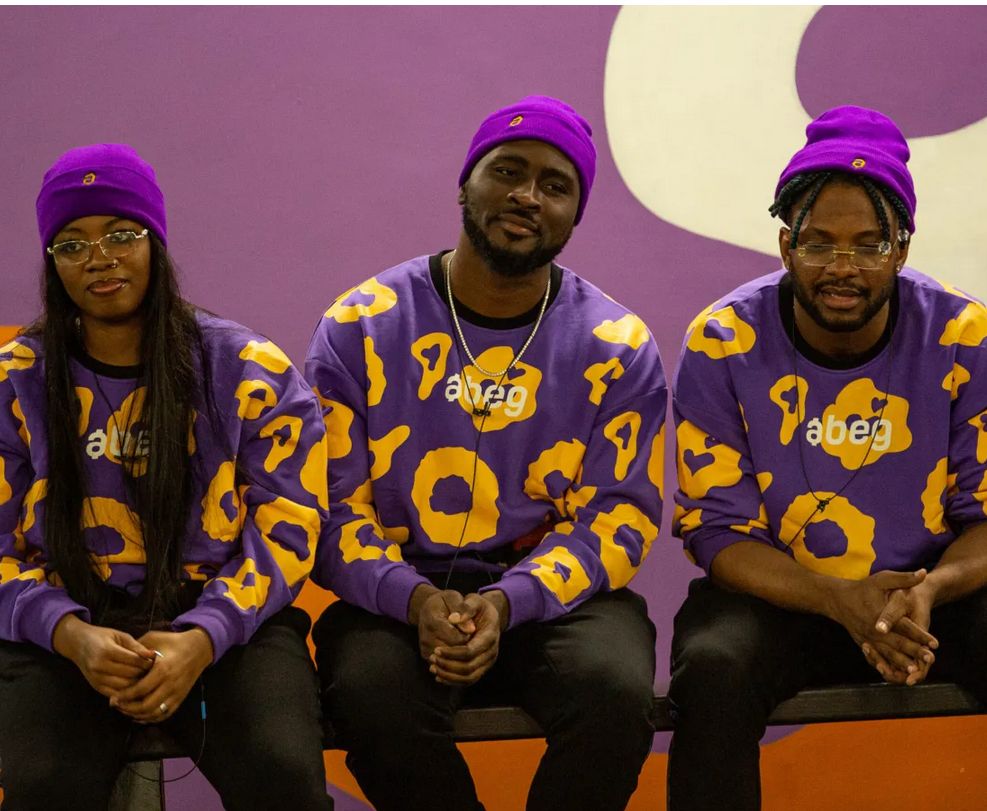 In this week 8’s secret diary sessions, exclusive to Showmax, we saw the Big Brother Naija Shine Ya Eye housemates rant about any and everything while reviewing some juicy details.

As the head of kitchen affairs, Whitemoney told Biggie that the house needs Knorr seasoning cubes and sugar. He also said he’s looking forward to the Head of House robe.

Nini was nervous about the new week. She thought she’d be up for possible eviction because she saved herself using the veto power last week.

Saskay said everything was weird, and having conversations without getting in her feelings is hard because it was the third week in a row that she was up for eviction.

Cross told Biggie that he likes his newfound bond with Pere and understands why Pere acted a certain way in the past. Pere asked Big brother to reach out to his girlfriend to tell her to come for the season’s grand finale.

Liquorose was sad that Emmanuel was up for possible eviction on Sunday, and she coulldn’t be there for him because of Biggie’s prank.

–Saga told Biggie how hard it was for him to play the prank on Nini because he was sad that he might be hurting her.

–Yousef hoped that he made an impact in the house and that he has been able to complete his mission well.

–Angel told Biggie that she’s not happy that she made it this far because the person she wants to share it with isn’t alive, but she hopes that wherever he is, he’s proud of her.

-Emmanuel was proud of himself and had no regrets. He was also trying to be optimistic about Sunday’s eviction show

–Queen didn’t have anything to say to Biggie.