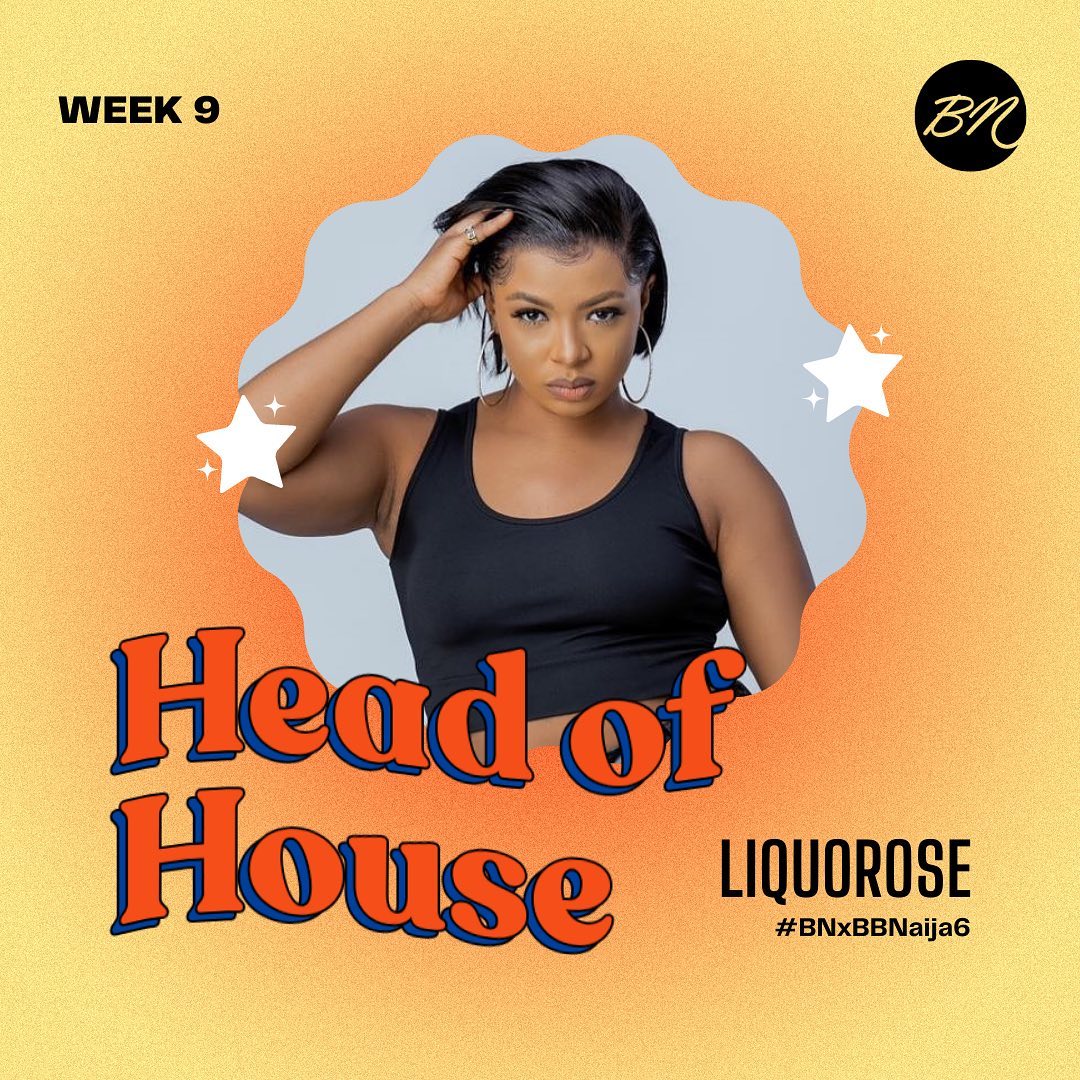 The Housemates took part in the final nomination show this week (9).

The game was simply one of points. Each housemate was expected to gather as many points as possible and the housemate with the most points would win the game. If there was a tie, a “sudden death” game would be played to determine a winner.

The winner of the Ultimate Veto Power Game was to be rewarded with:

1. Immunity for this week (automatic ticket to final week)
2. The power to choose the Head of House for the week.

No Head Of House game was played this week and all Housemates were eligible to play the Ultimat Veto Power Game. For the Ultimate Veto Power game, it was a tie between Emmanuel and Cross and they had to play the game of “Sudden Death”.

After the game of “Sudden Death”, Biggie announced Emmanuel as the winner of the Ultimate Veto Power game. He scored a total of 470 points and is now guaranteed a place in the finale.

This means that Emmanuel, Liquorose and Cross are now guaranteed a place in the finale. The rest of the housemates are all up for possible evictions this Sunday. That’s 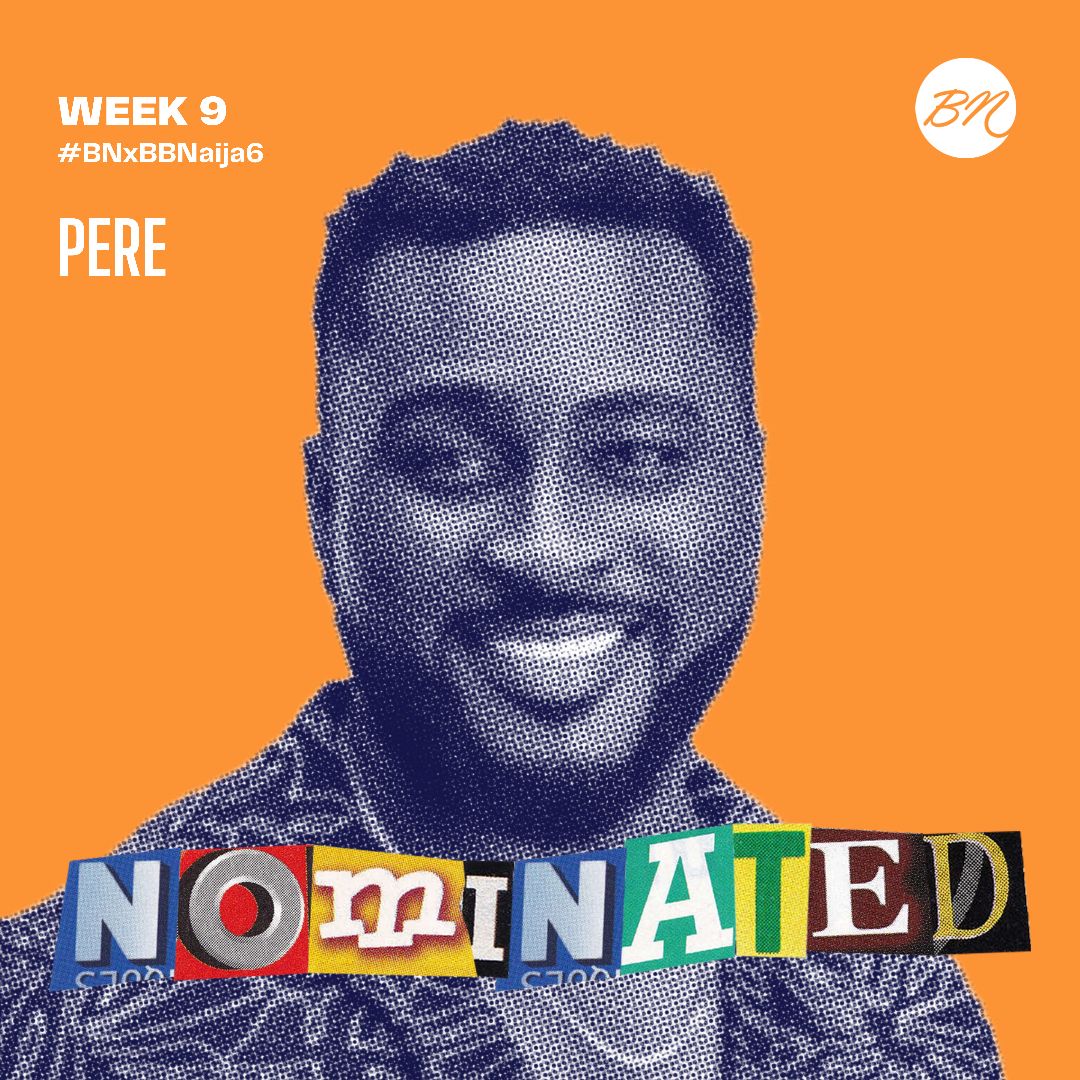 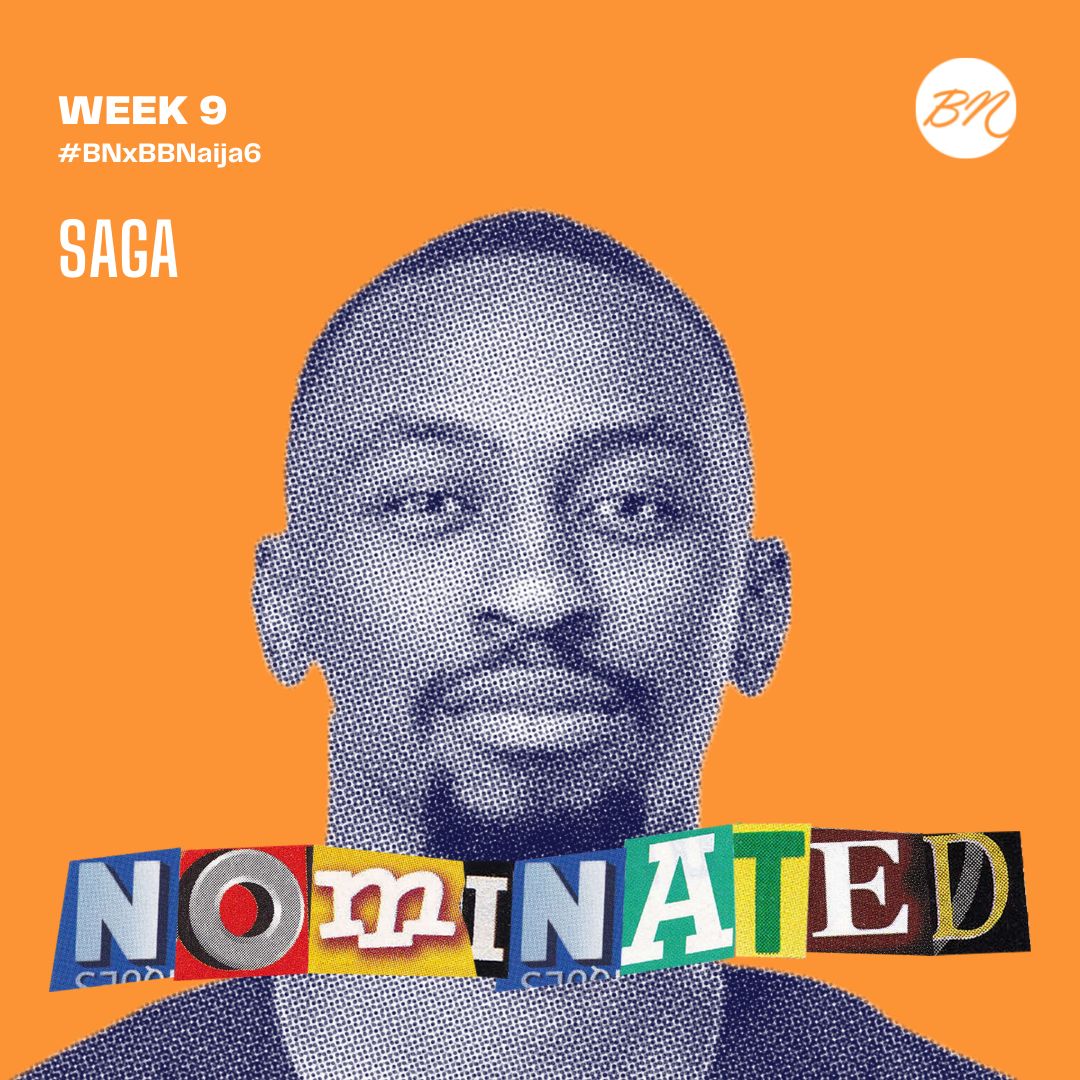 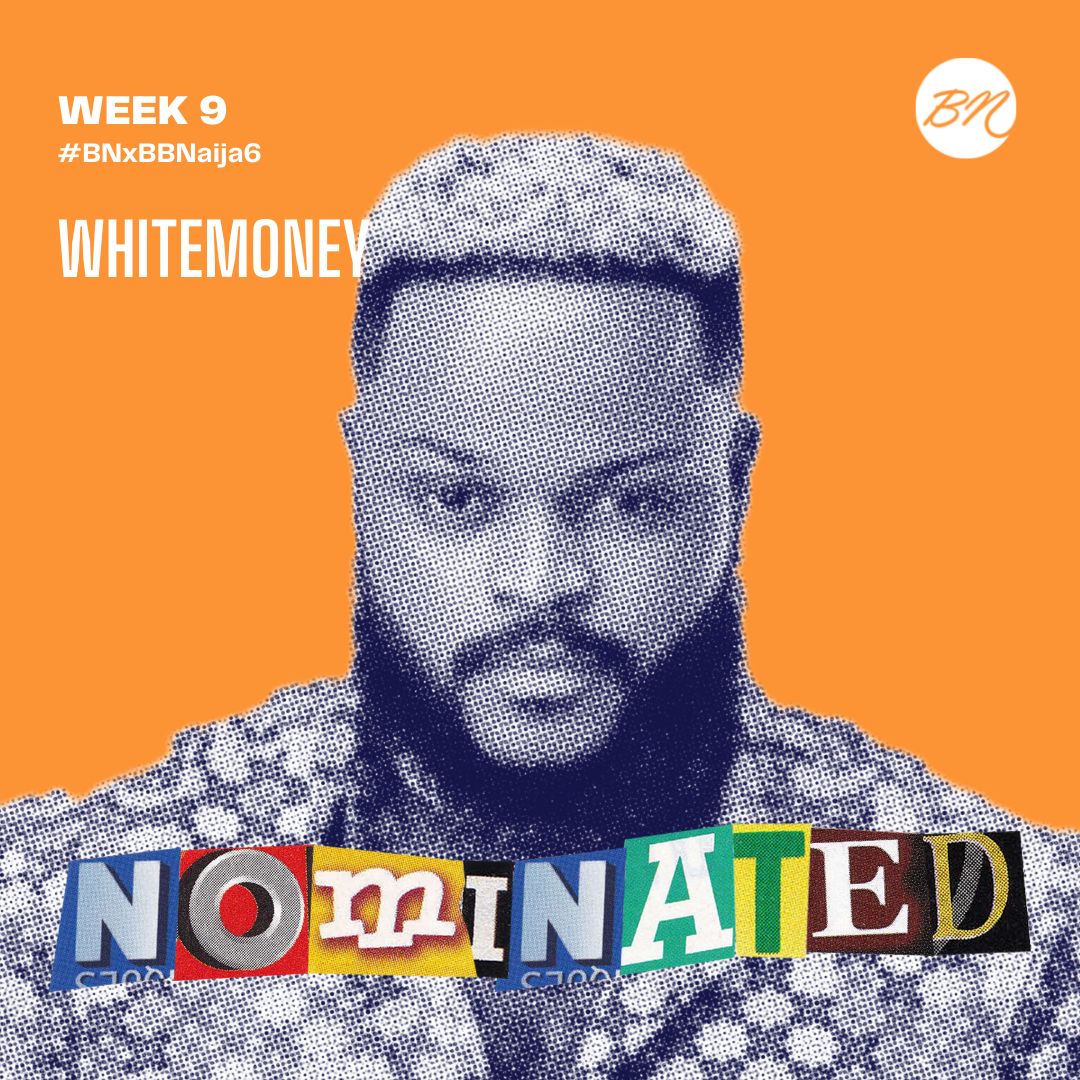 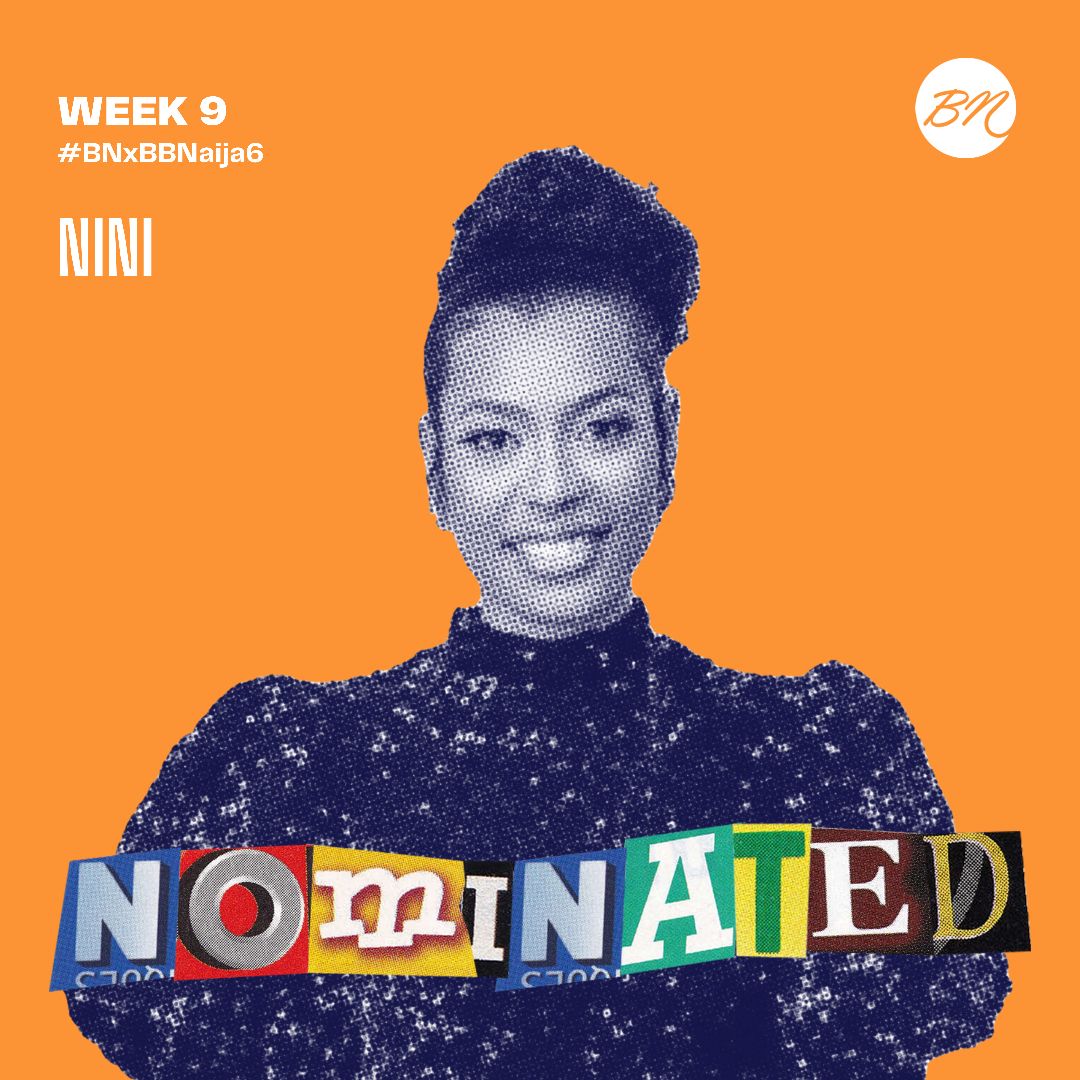 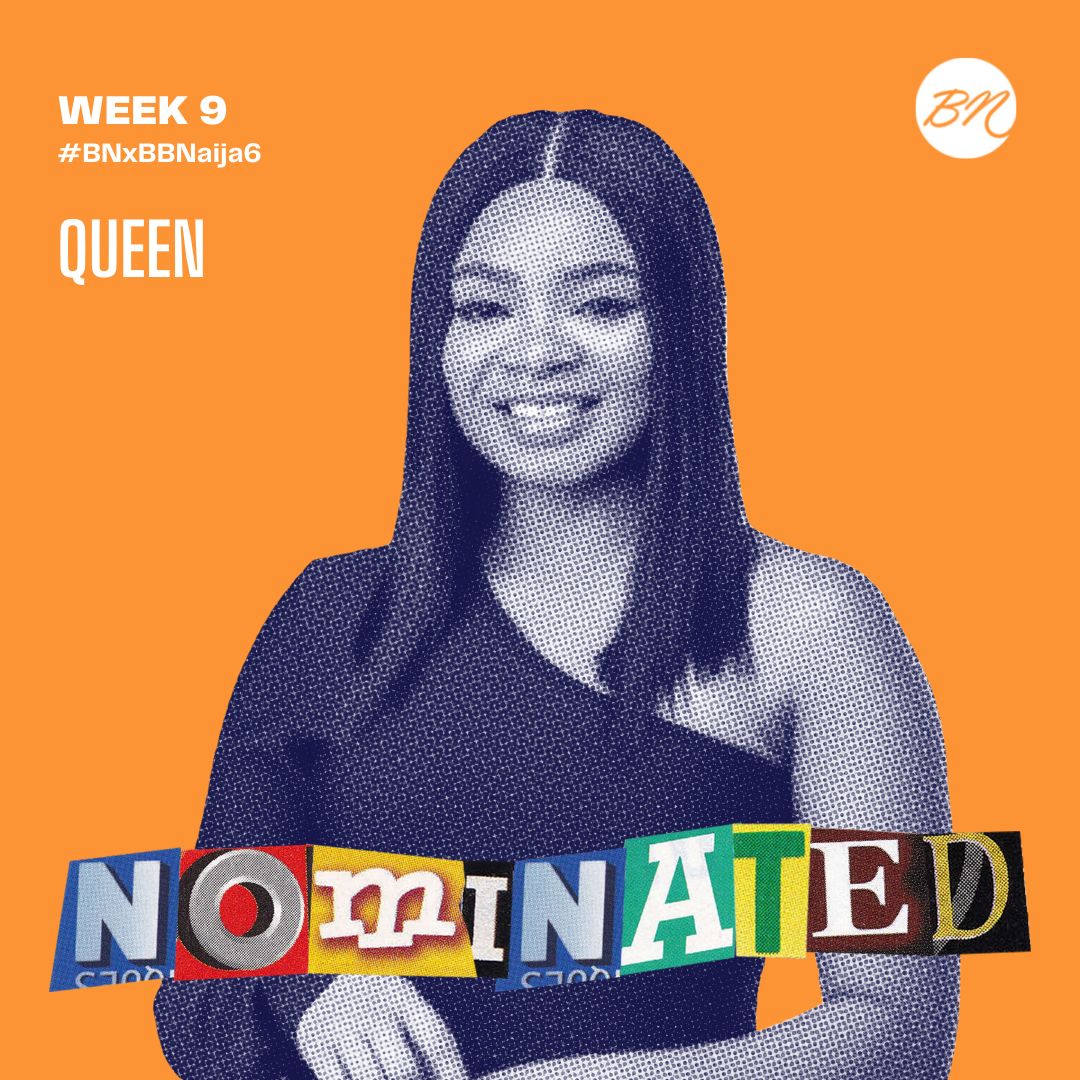 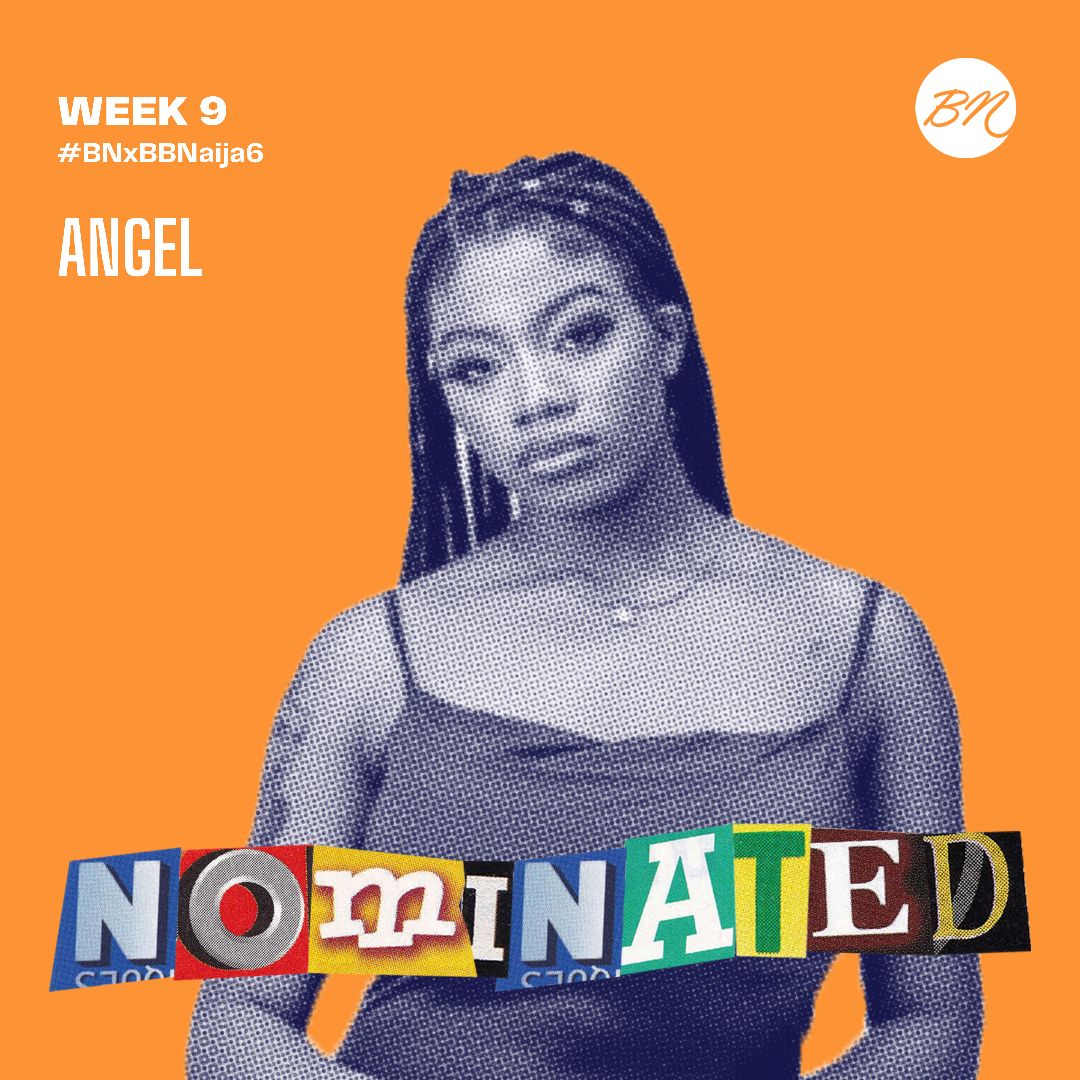