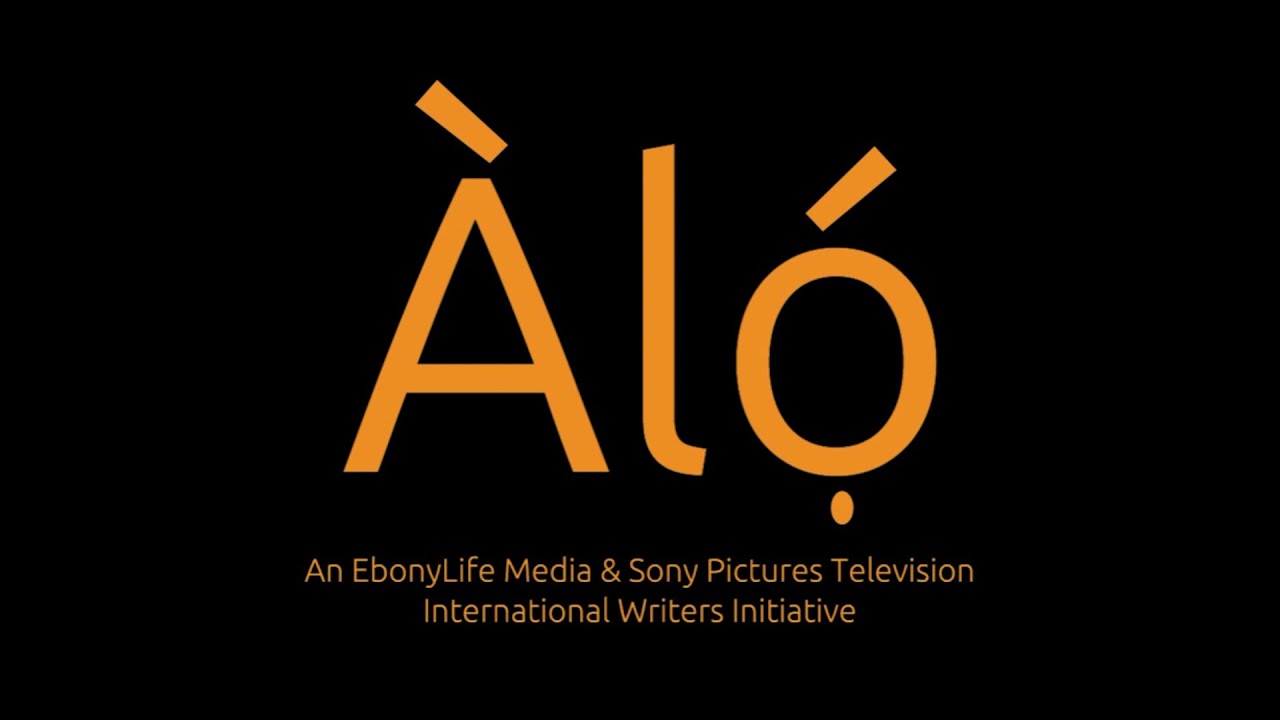 In 2021, EbonyLife inked many partnerships with worldwide brands ranging from Netflix, Universal Pictures, to Will Smith & Jada Pinkett Smith’s Westbrook Studios, as well as the launch of the EbonyLife Creative Academy. It recently signed a two-year exclusive first-look deal with the Sony Pictures Television’s international production division that began in January 2021.

In its bid to create world-class and authentic African stories, EbonyLife Studios has joined forces with Sony Pictures Television to create a writers’ initiative called ‘Àlọ́,’ which is taken from the Yoruba language and translates to “once upon a time.”

According to the website of the Àlọ́ Initiative: “Àlọ́ is an international writers initiative aiming to discover up-and-coming writers and their unique story ideas that pay homage to Africa’s cultures, diversity, heritage and people.”

Taking to her Instagram page to announce the new project, Mo Abudu, Chief Executive Officer, EbonyLife Media, says, “I am really excited about our growing partnership with Sony Pictures Television; from our deal for three scripted series to our first-look agreement, and now the ÀLÓ Writers’ Initiative. …I am particularly thrilled about the Writers’ Initiative because it is in line with our continent-wide vision to harness and grow our creative economy.”

Applicants must be of African descent, born in any of the continent’s fifty-four nations, or have proved citizenship as a native of the country, or be first-generation children.

Writers are encouraged to submit their materials and apply for specific times commencing on Friday, September 24.

The submitted television scripts and story materials will then be assessed and shortlisted by the Àlọ́ team, which is made up of creative professionals from both EbonyLife and SPT.

Other perks for successful candidates included the possibility to receive a $7,500 fee and engage in a series production contract with Sony Pictures Television and EbonyLife through the initiative. Completed projects will be presented to major international broadcasters for consideration as possible TV series.

You can check alowritersinitiative.com for more details.