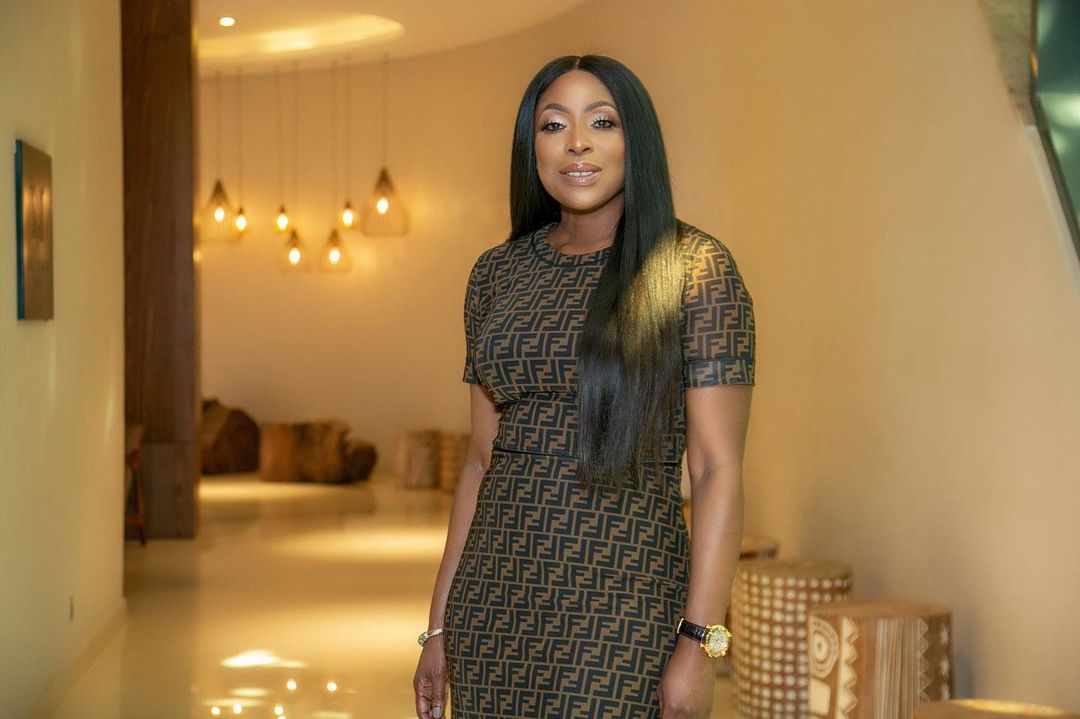 Two weeks after EbonyLife Media’s two-year exclusive first-look deal with Sony Pictures Television, and eight months after signing a major deal to produce two new Nigerian originals plus licensed films and a series for Netflix, EbonyLife Studios has joined forces with Will Smith and Jada Pinkett Smith’s Westbrook Studios to co-produce two series and one film project each projecting the African continent.

According to Deadline, the projects include “Dada Safaris”, “The Gods” and “Are We Getting Married?“.

“Dada Safaris” is an ‘Afropolitan’ dramedy series. It follows four best friends who, after finding themselves at personal and career dead ends, take a leap to the wild side when one of them inherits her late husband’s long-forgotten family-owned safari lodge and invites her friends to join her newfound purpose- renovating and relaunching the business.

“The Gods”, a pair of married Cambridge professors set out to find answers to a surge of natural disasters, but find seven long forgotten African gods instead. Enlisting the help of two divine African children who can communicate with the immortals, the unlikely team must find the secret behind the awakening of the gods before the world as they know it is forever changed.

“Are We Getting Married?” is a comedy feature set in the U.S. and tells the story of the daughter of an embarrassingly wealthy Nigerian family who falls in love with a nerdy but charming African American from Atlanta and their decision to get married. While the couple hopes for an intimate ceremony, their parents have other ideas, and they are faced with the option of either standing their ground or agreeing to have the big Yoruba by way of Atlanta wedding they never wanted.

About the partnership, Mo Abudu, Chief Executive Officer, EbonyLife Media, says, “We all dream of lofty goals becoming a reality, then one day those dreams come true, I’m proud to announce that our vision of EbonyLife Studios being in partnership with Will and Jada’s Westbrook Studios is now real. Westbrook’s goal is to create and curate powerful and inclusive content. This is completely in line with our vision at EbonyLife – to tell global African stories from our perspective. Together, we will be developing a slate of projects that reflect our shared goals. We are beyond excited”.

“As we set out to focus our initial slate of international content for the Studio business across a diversified set of key territories and regions, the creative energy and world-class artistry coming out of Africa is absolutely undeniable,” said Westbrook Studios SVP, Head of International TV & Film, Eli Shibley. “We are thrilled to be working with a best-in-class producer like Mo and her EbonyLife team, to tell stories that uniquely celebrate African characters, perspectives and resonate with fans of great film and television around the world.”

Speaking further on the partnership, Mo Abudu wrote on her Instagram page; “Our key focus and mission at EbonyLife Studios and EbonyLife Media is set on creating the largest continent-wide ecosystem within which we harness and grow our creative economy, creating countless opportunities for all that work within our sector in front and behind the screen, never forgetting that our primary aim must be to tell stories that are world-class, exciting, relevant and entertaining.”

3 Generations of Beauty! Annie Idibia poses with her Mother & Daughters