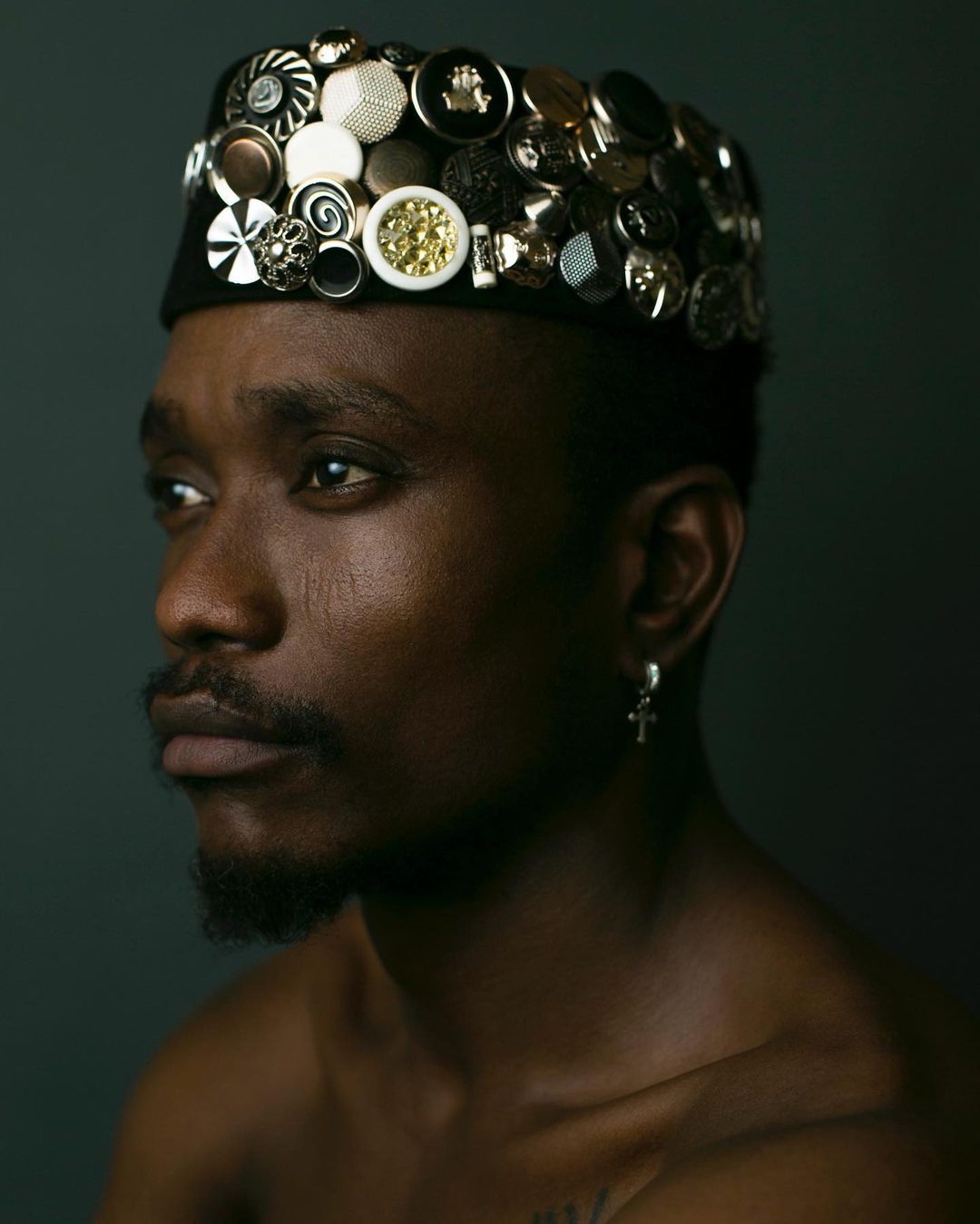 The project, which has two parts: “Èsan” and “Harmattan and Winter” has nine tracks each, and it’s dedicated to the love of his life.

He said also said, “9 was made possible by these here special ones… and many others whose faces you do not see in these shots!!!… it was a long road to now! made short and fun-filled by love and friendships.”

Listen to the albums here:

The first music video off “Harmattan & Winter” was directed by Promise Charles. Watch the video below: