Crime-thriller Drama, ‘Hide and Seek’ is set to hit the Cinemas Tomorrow | Watch the Trailer 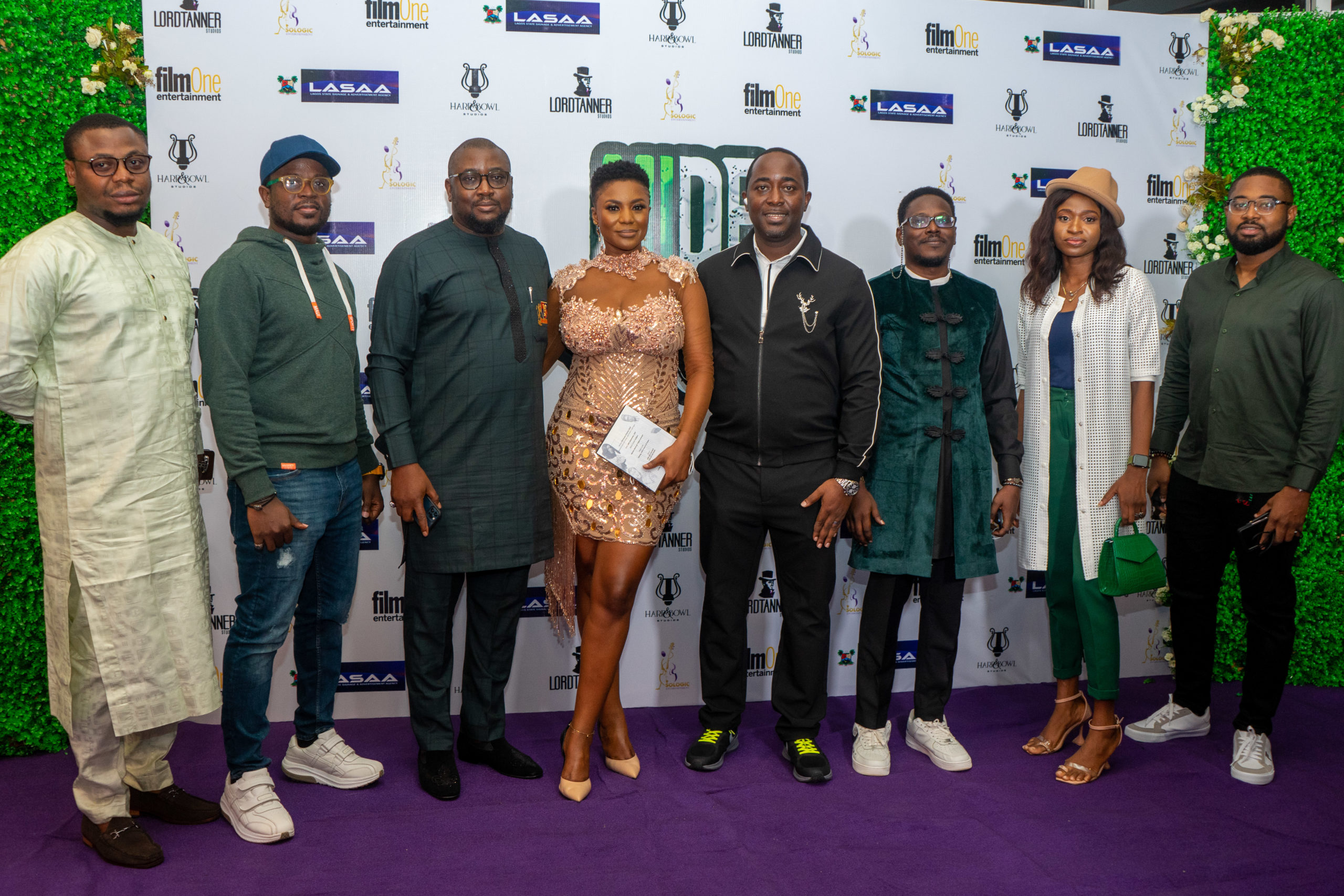 The synergy of Sologic Entertainment, LordTanner Studios, and Harp and Bowl Studios, assembled an avalanche of celebrities and Nollywood heavyweights on Sunday, September 26, at Filmhouse IMAX, for the premiere of their film, ‘Hide and Seek’. Set for cinema release across all Nigerian cinemas on independence day October 1, 2021. The film is part of the slate to entertain movie-goers during the holiday.

Hide and Seek is a crime-thriller drama that tells the story of a Robinhood-like attempt to stop a corrupt public servant of high designation from embezzling public funds. 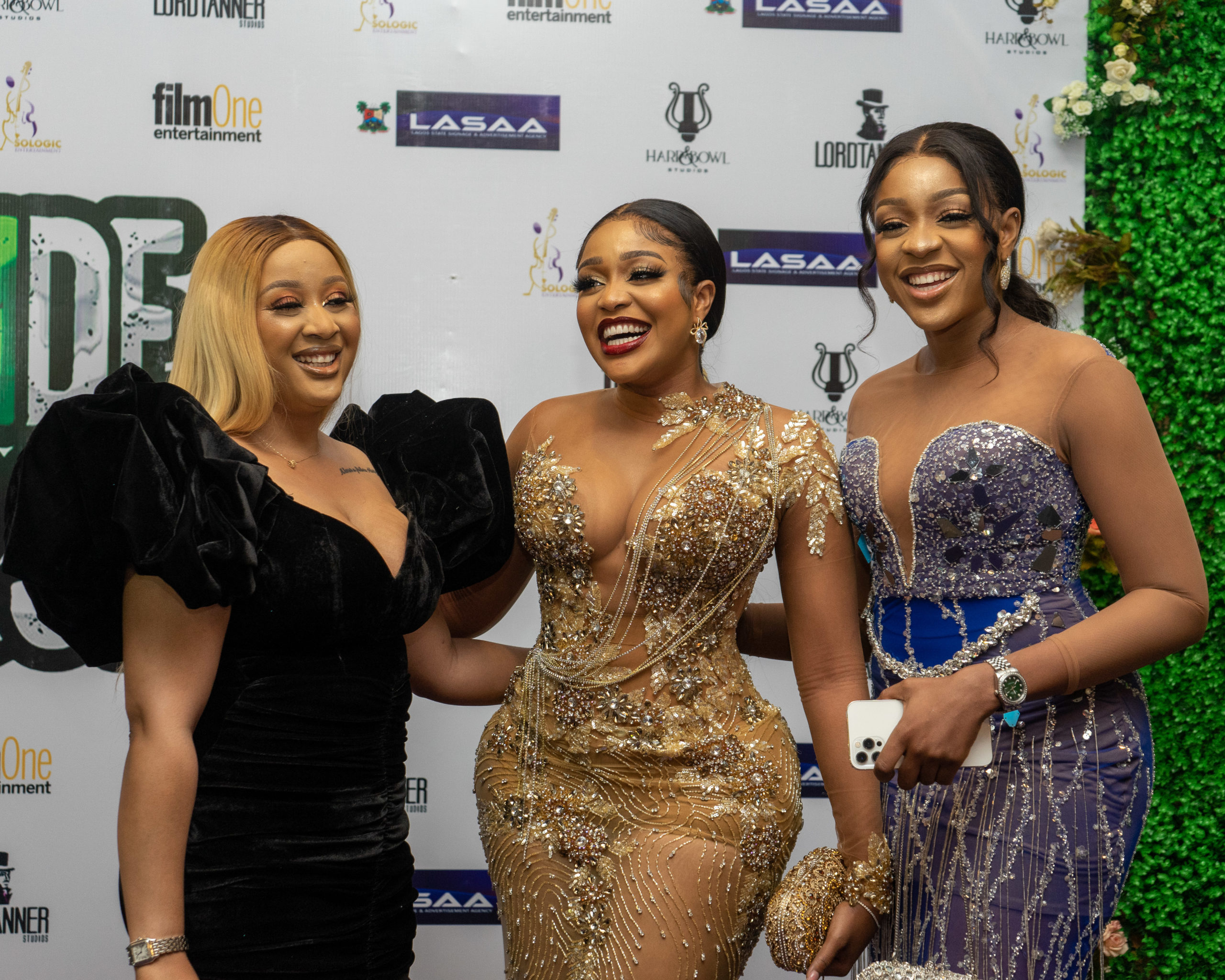 “We decided to do something outside the norm to avail the cinema audience a variation from contemporary cinema content. With the reactions and appreciation from today’s viewing, I am confident that we achieved our goal,” he said. 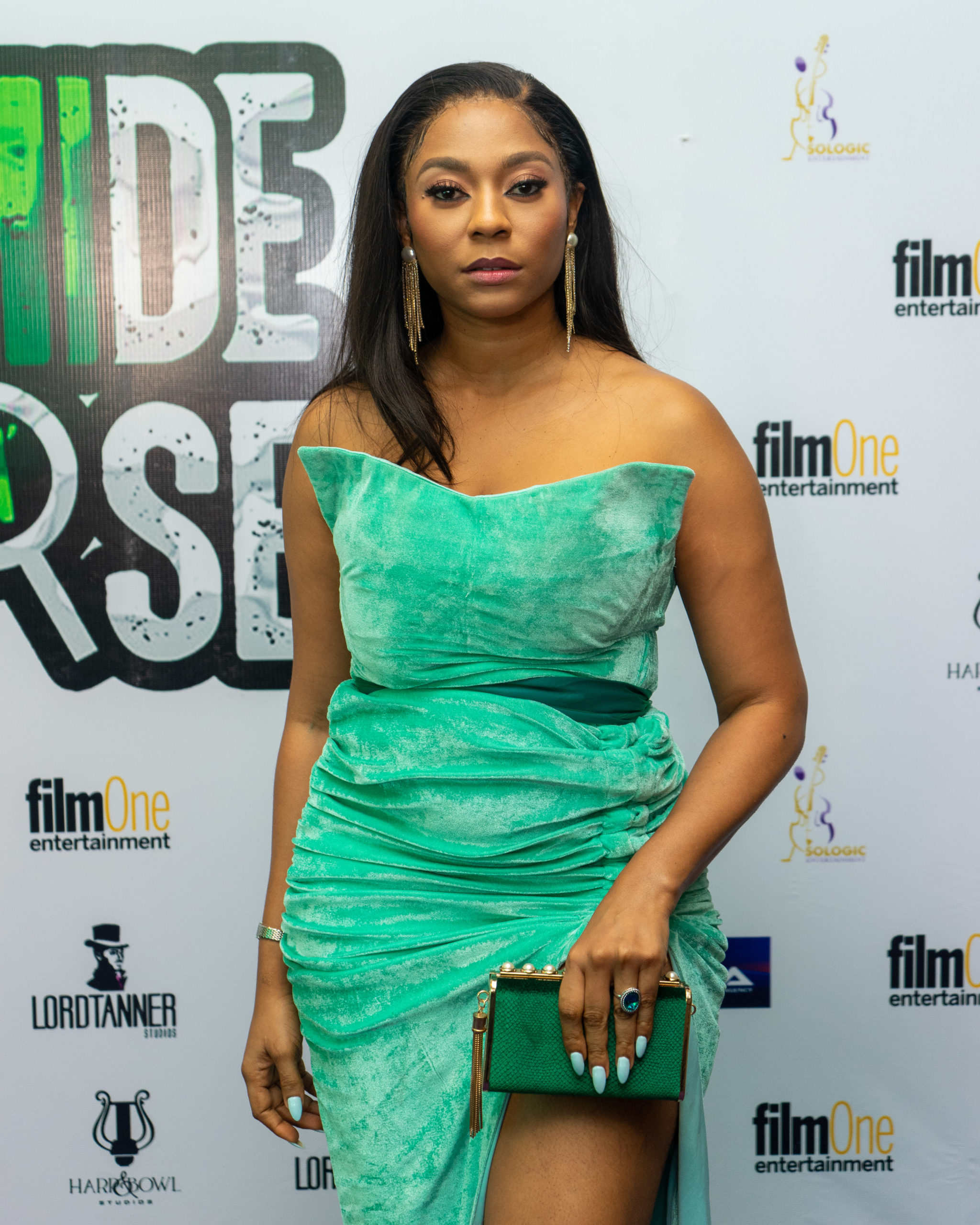 “Our objective to create magic for the big screen demanded that we go the extra mile in creativity. We believe that what we have achieved meets the quality demand for global export – a production that the industry can be proud of. The cast and crew deserves all the accolades they can get for putting up a world-class delivery”.

Hide and Seek passes for the ideal film that would keep viewers glued to their screens, with mind-engaging dialogues and suspense that is sure to bring the ‘edge-of-the-seat impact. It releases across cinemas in Nigeria from October 1, 2021. 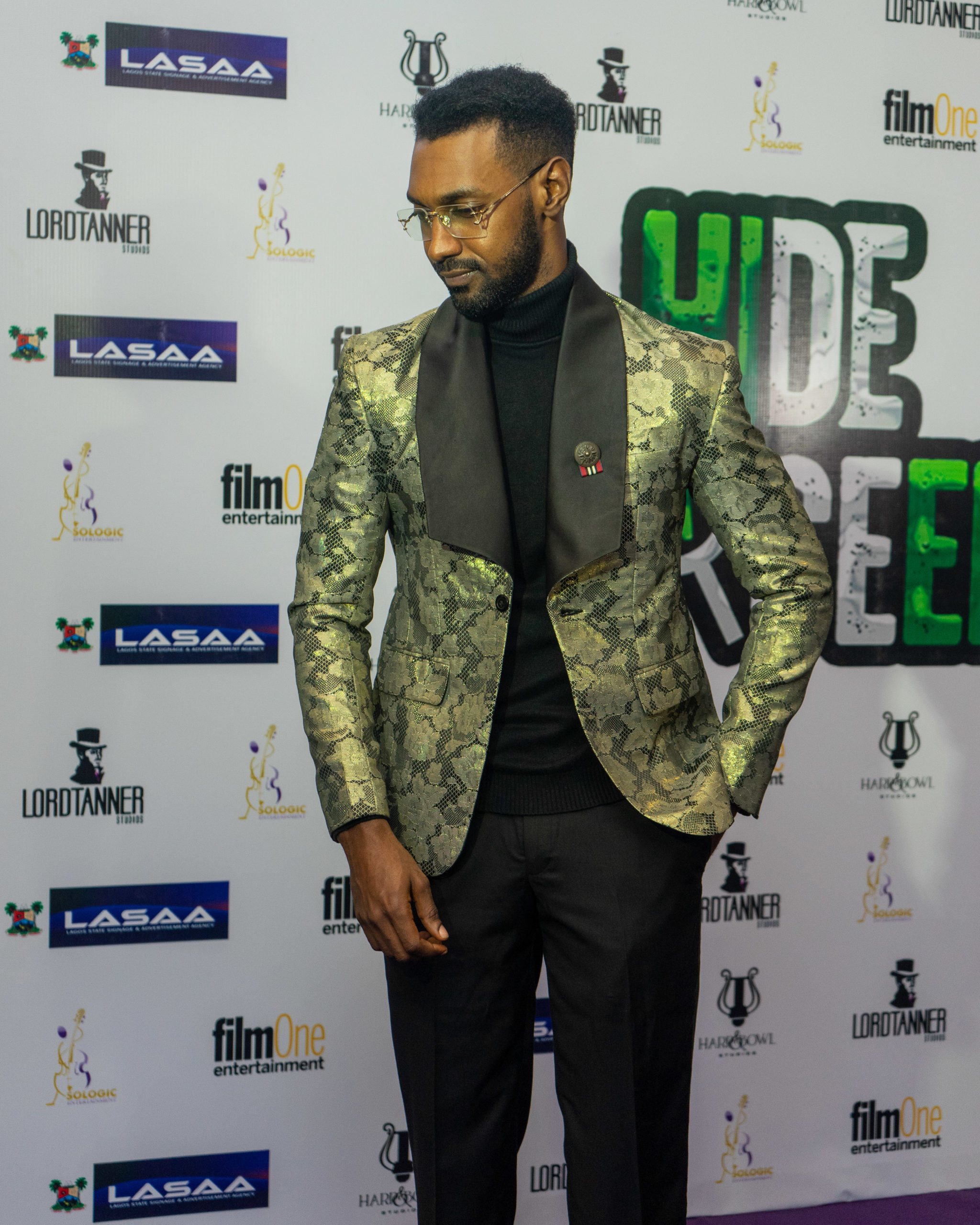 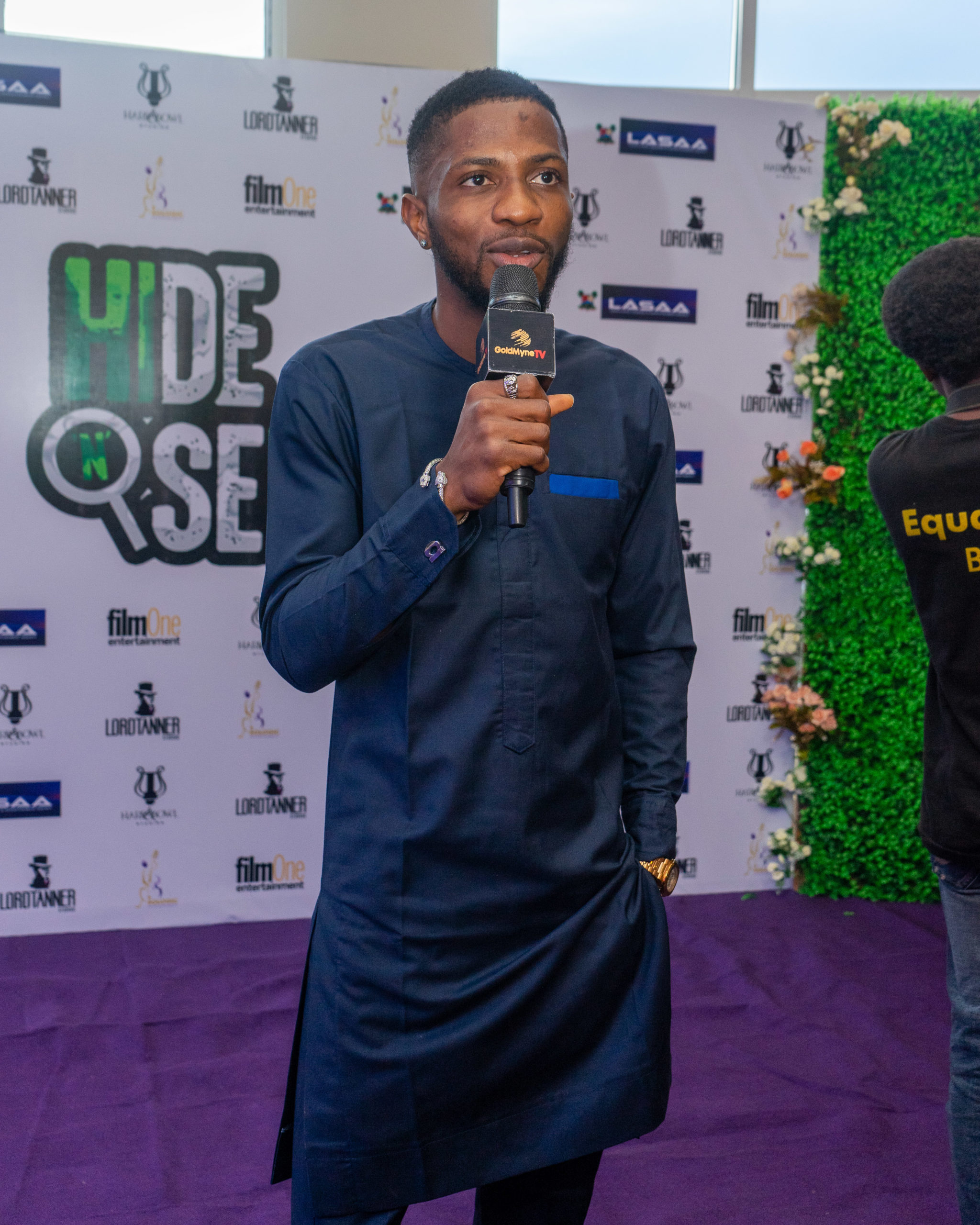 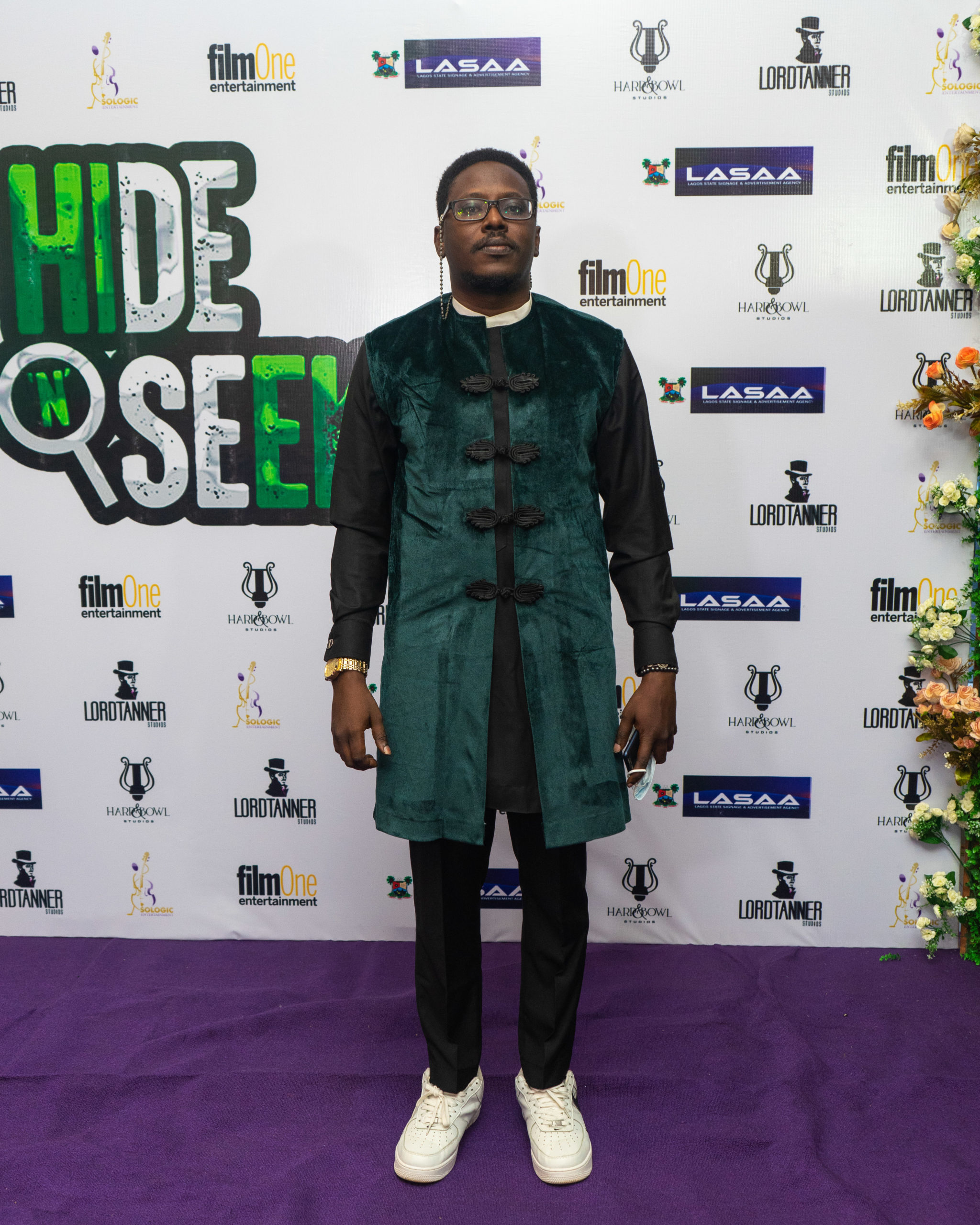 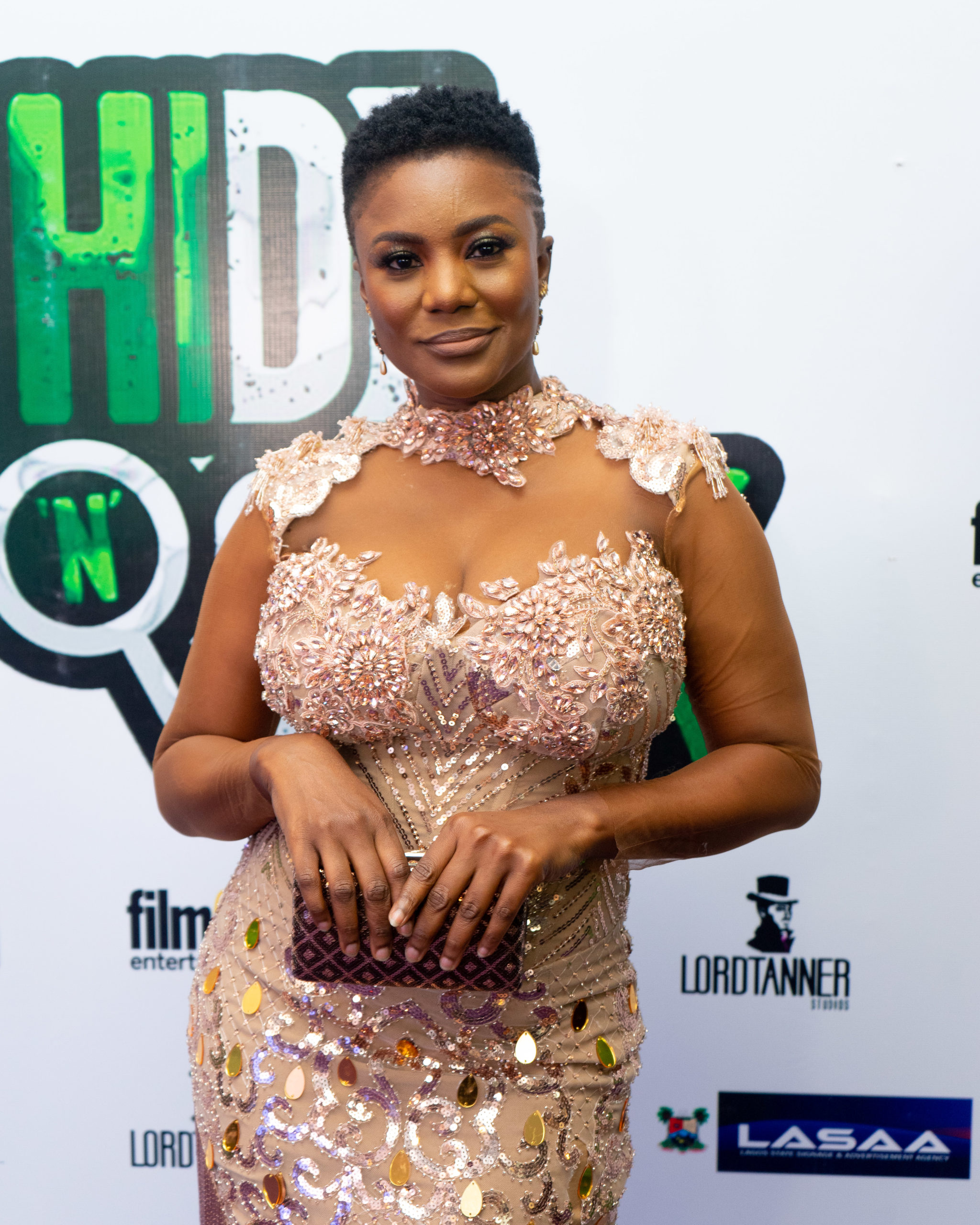 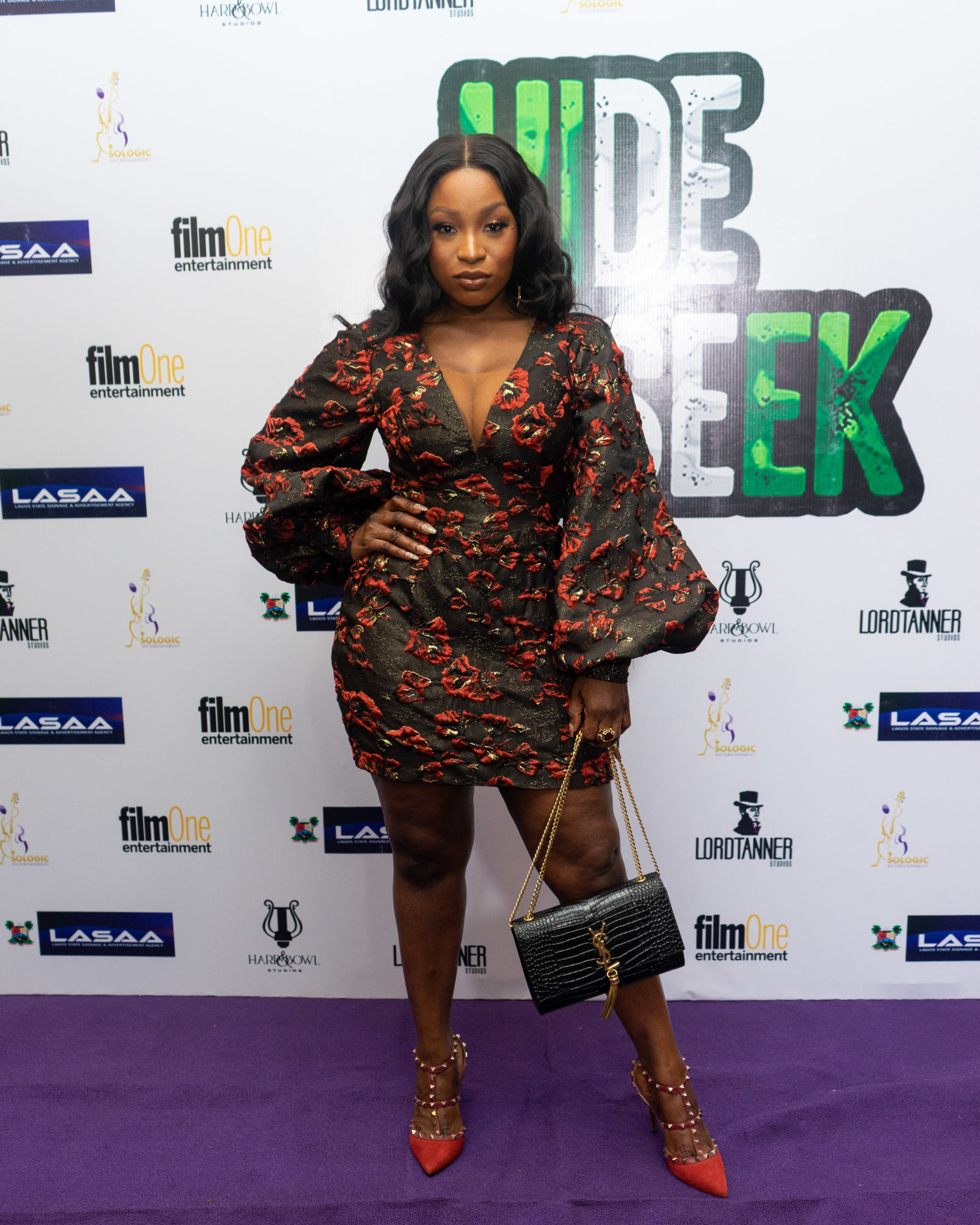 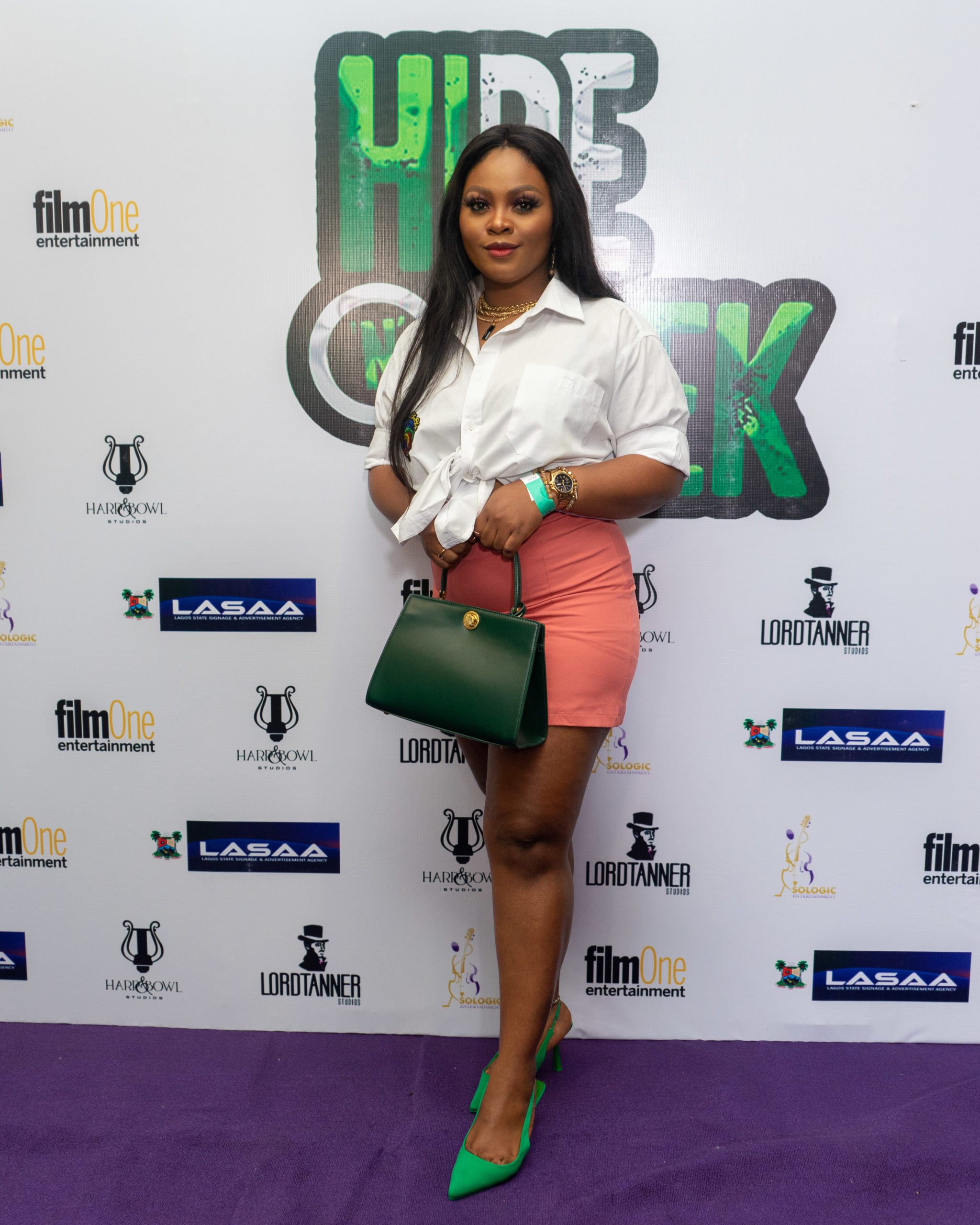 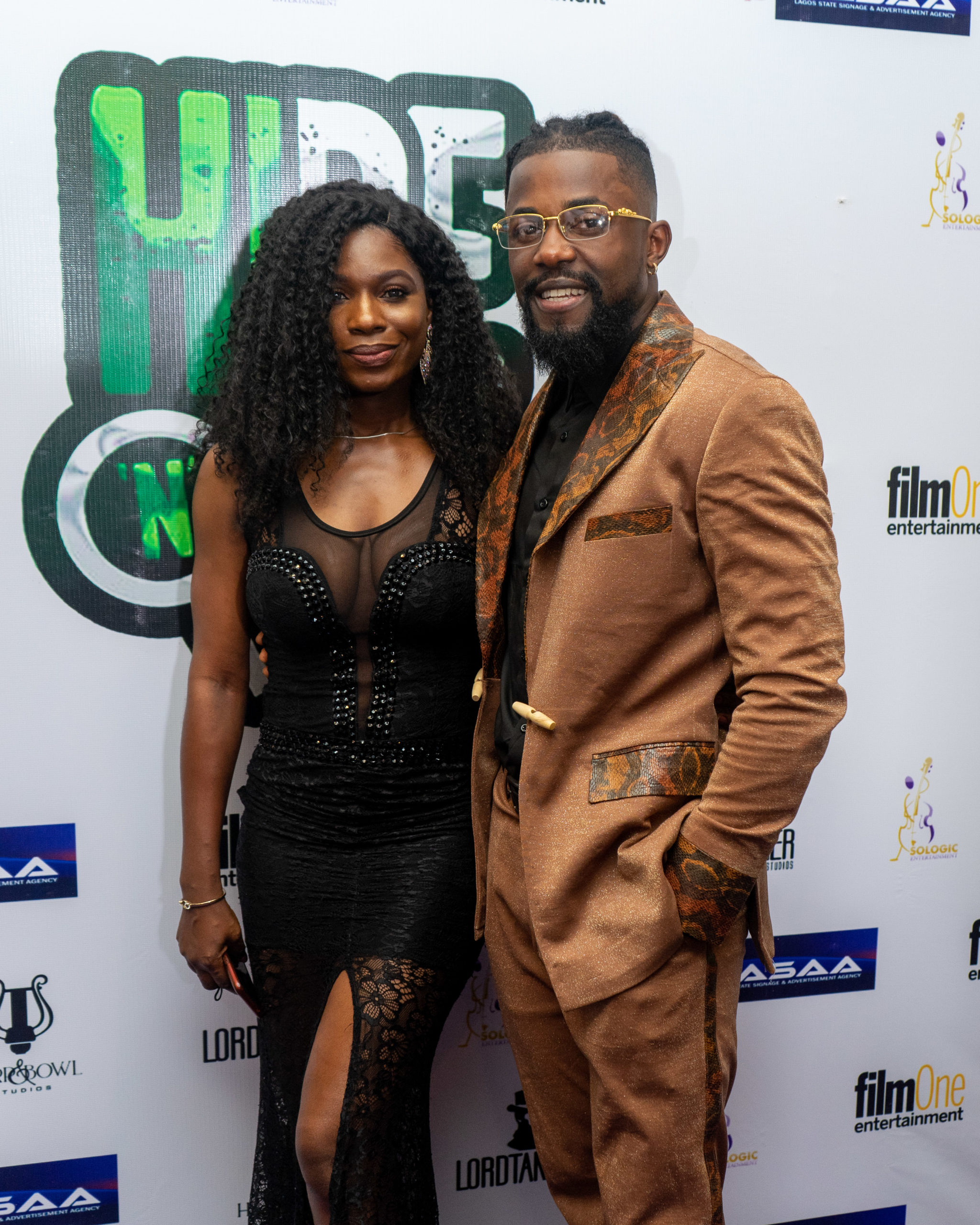 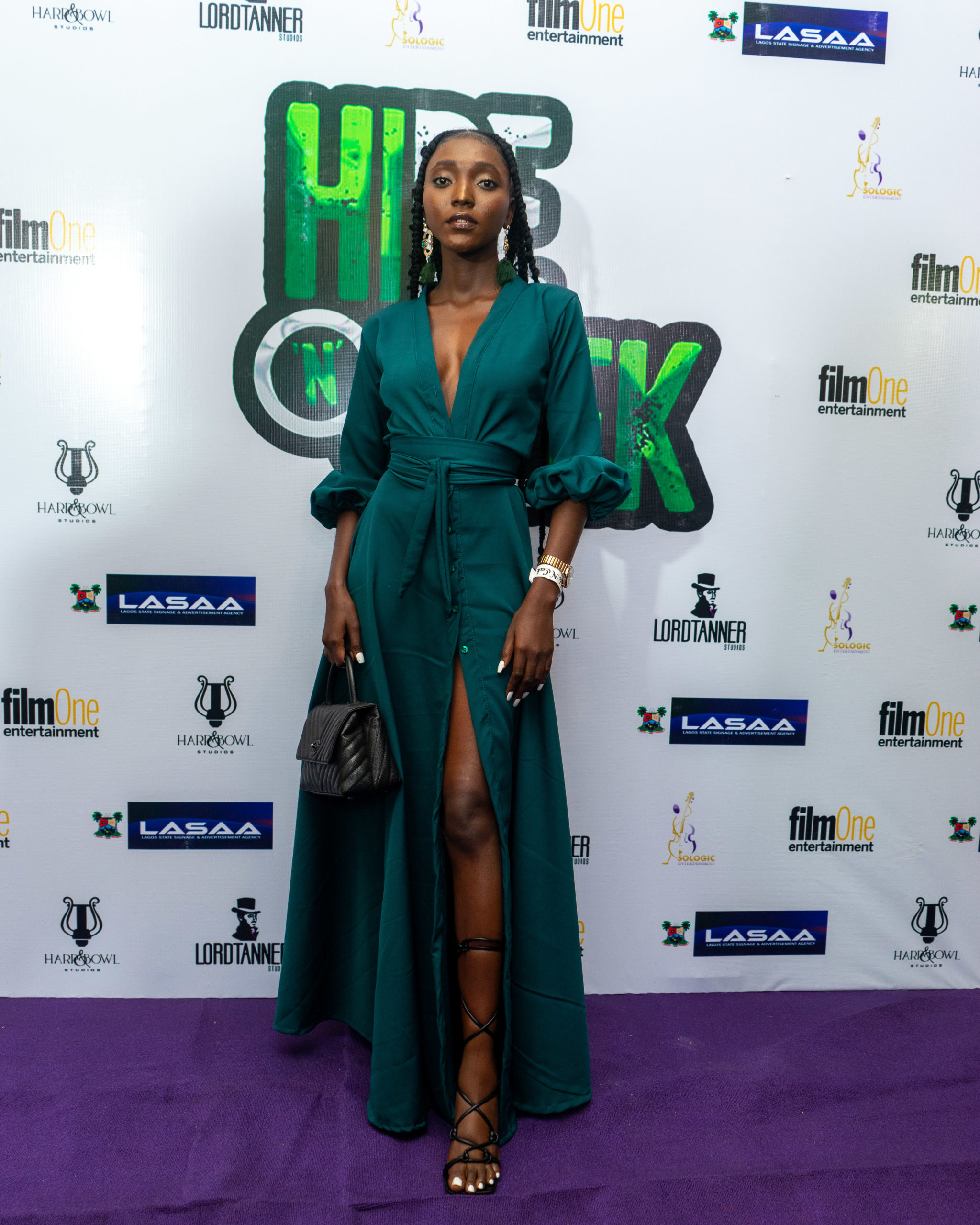 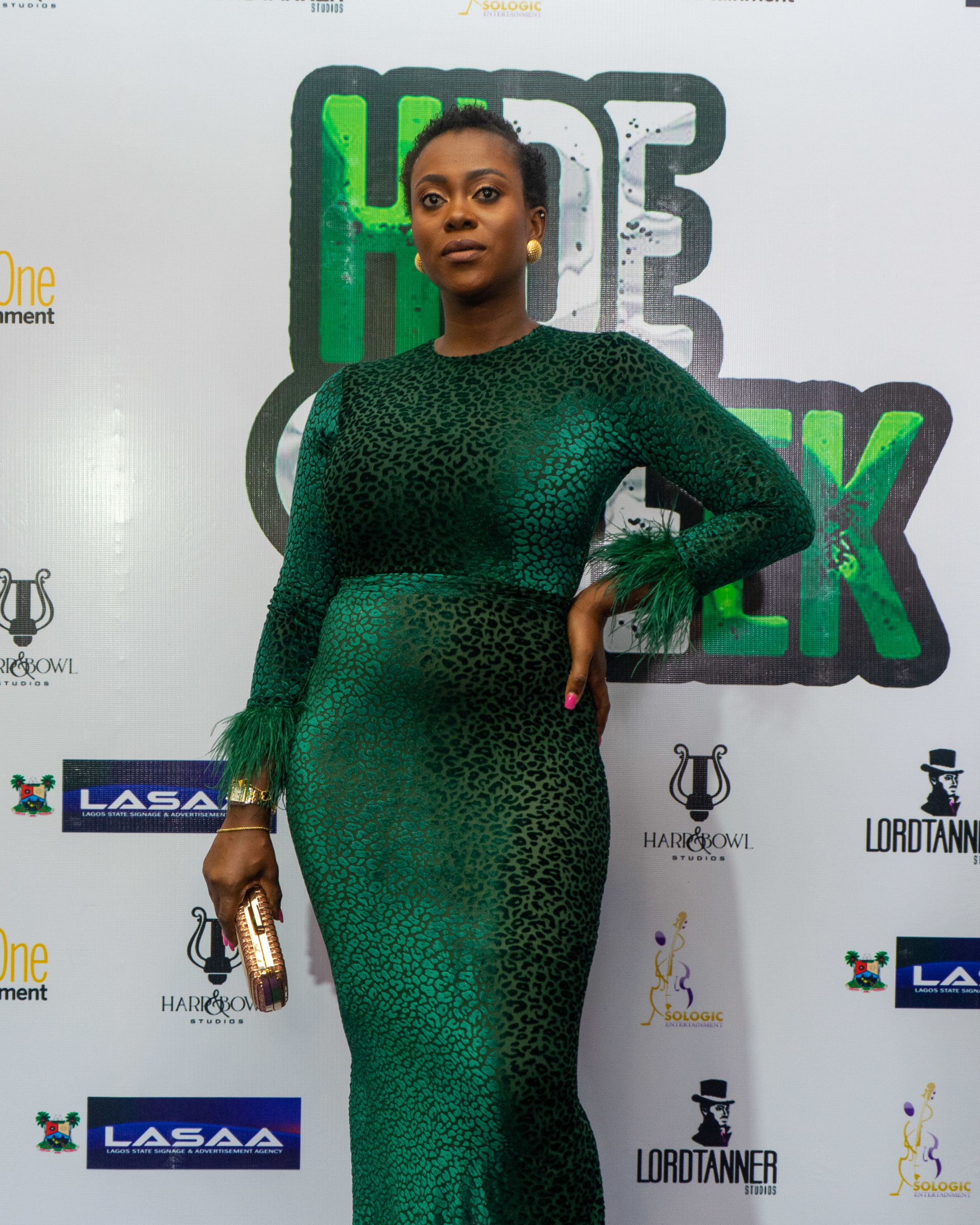 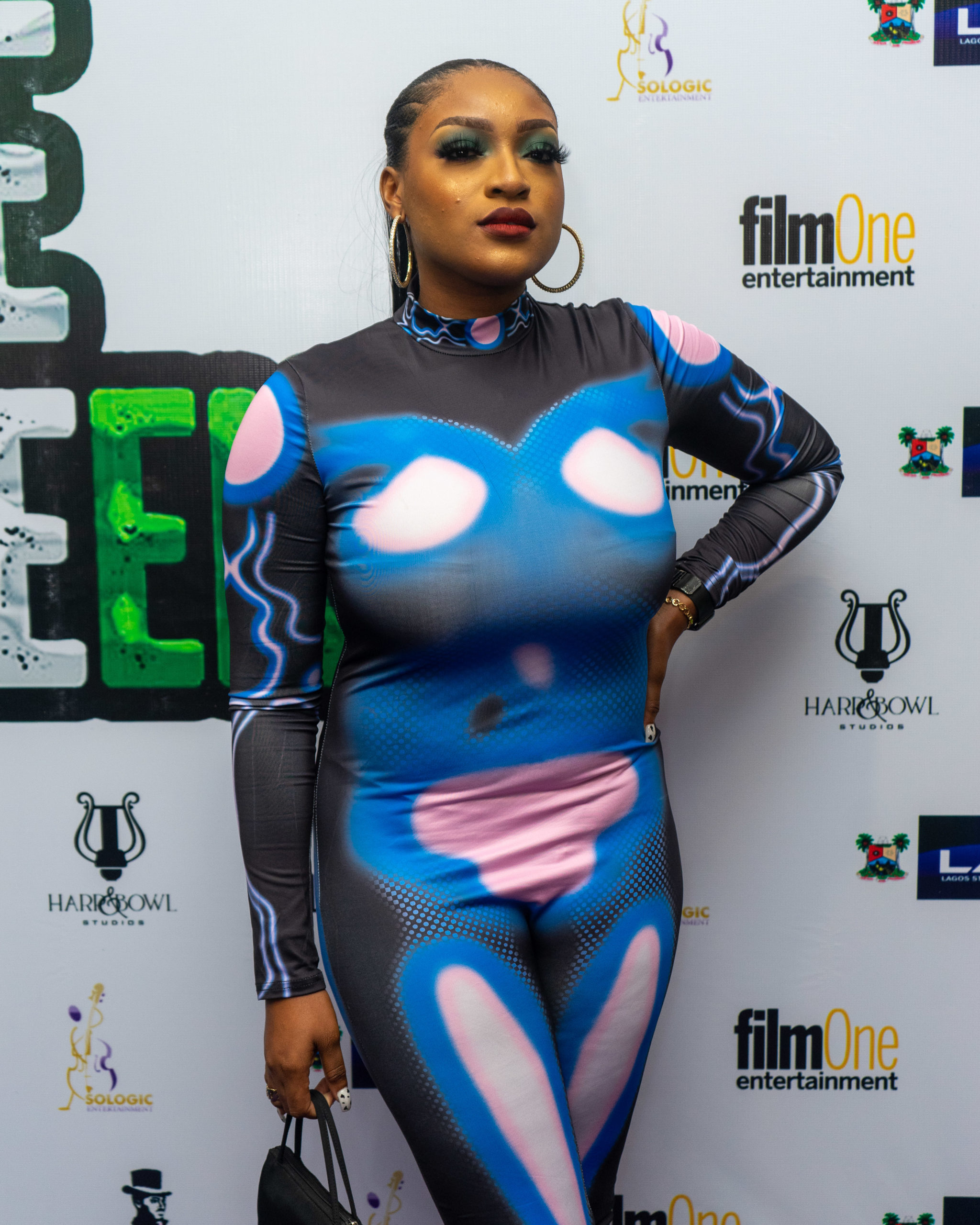 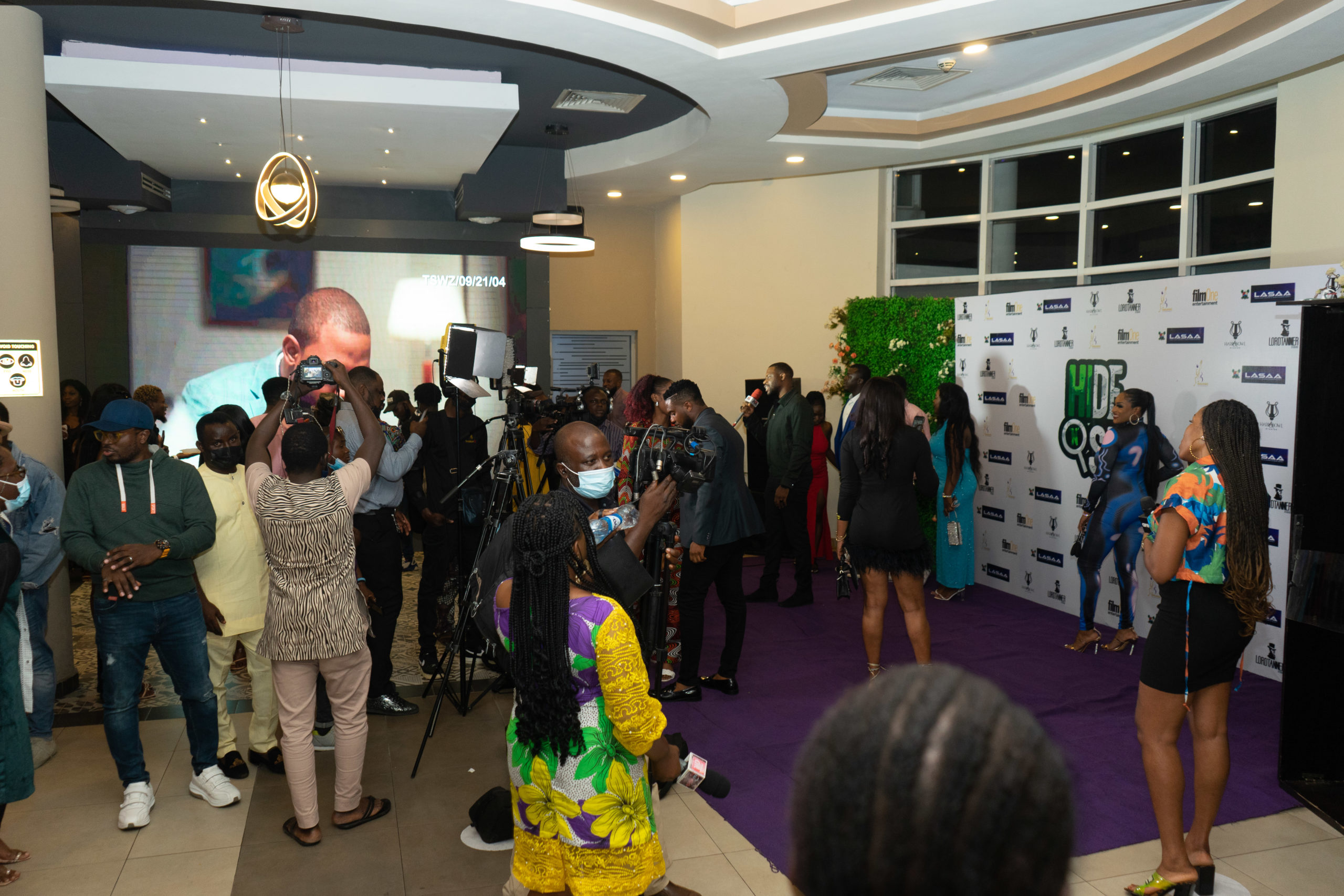 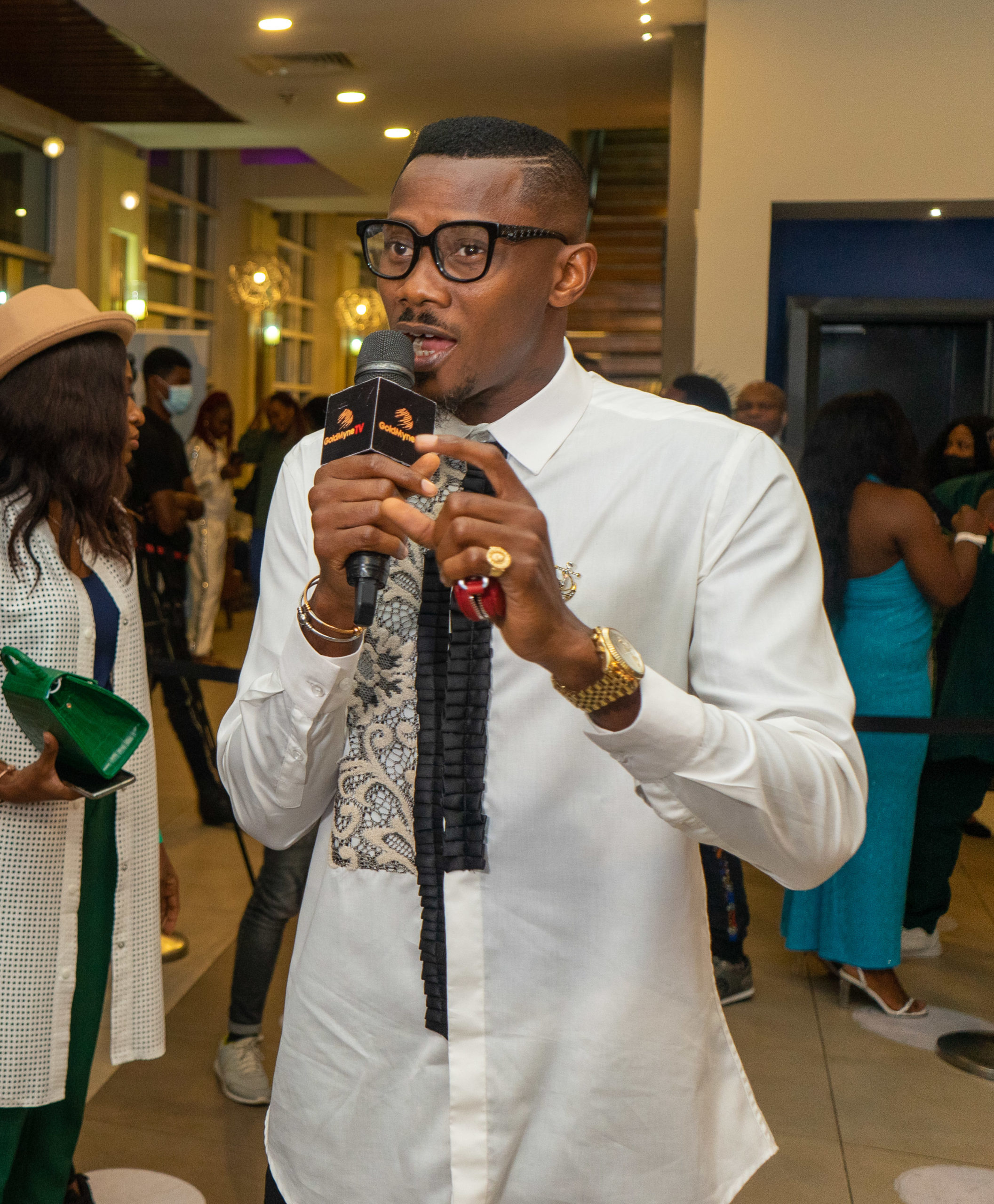 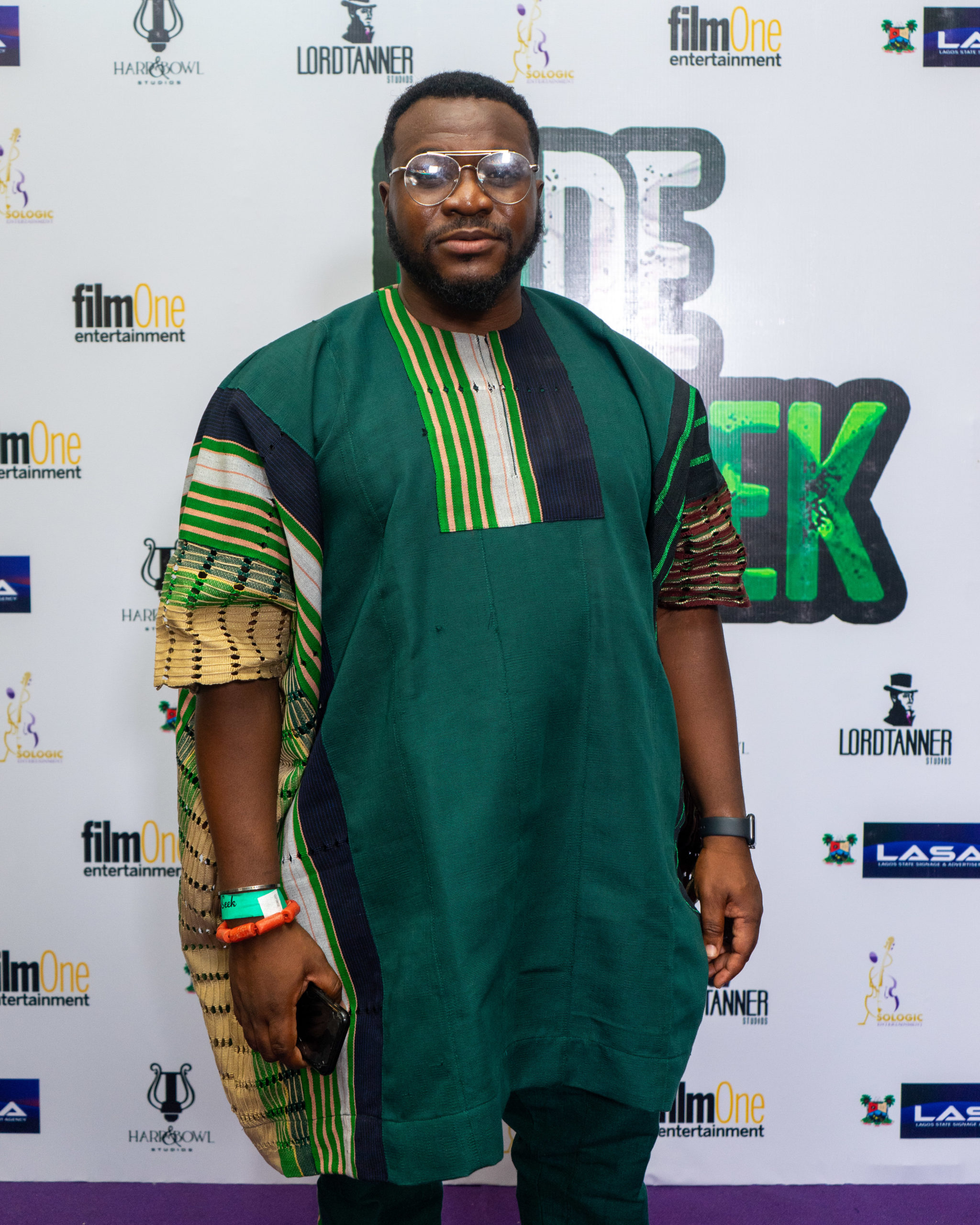 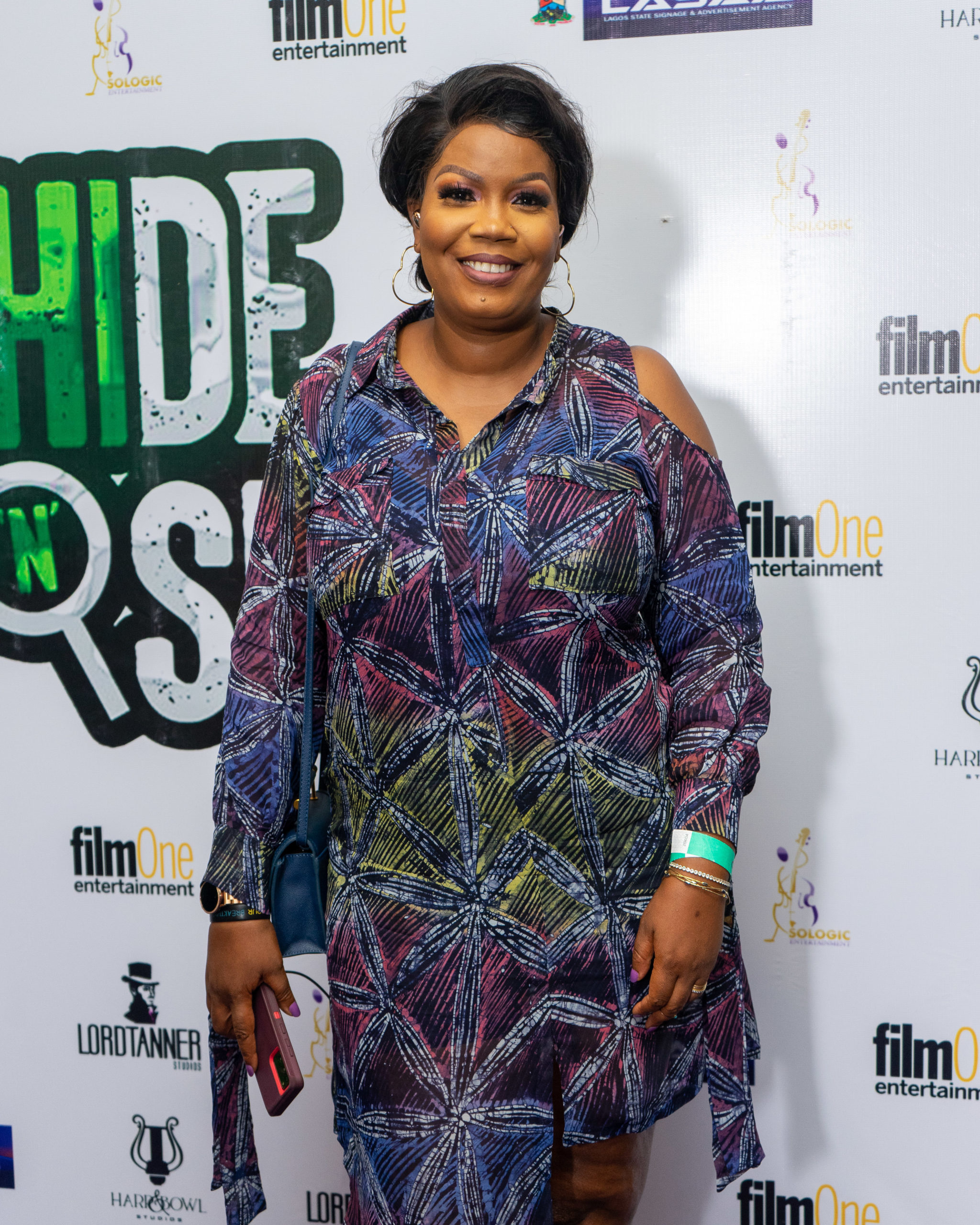 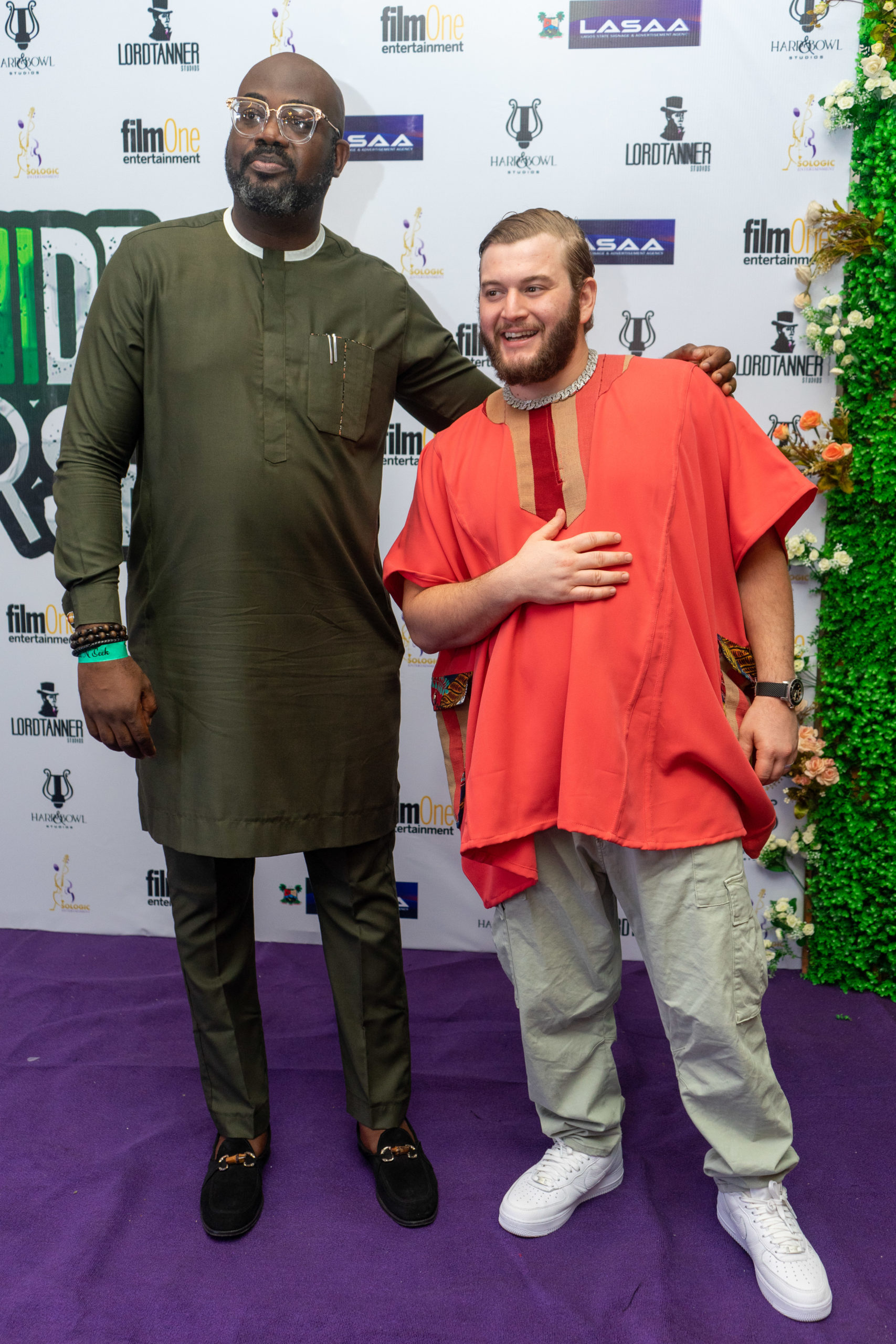 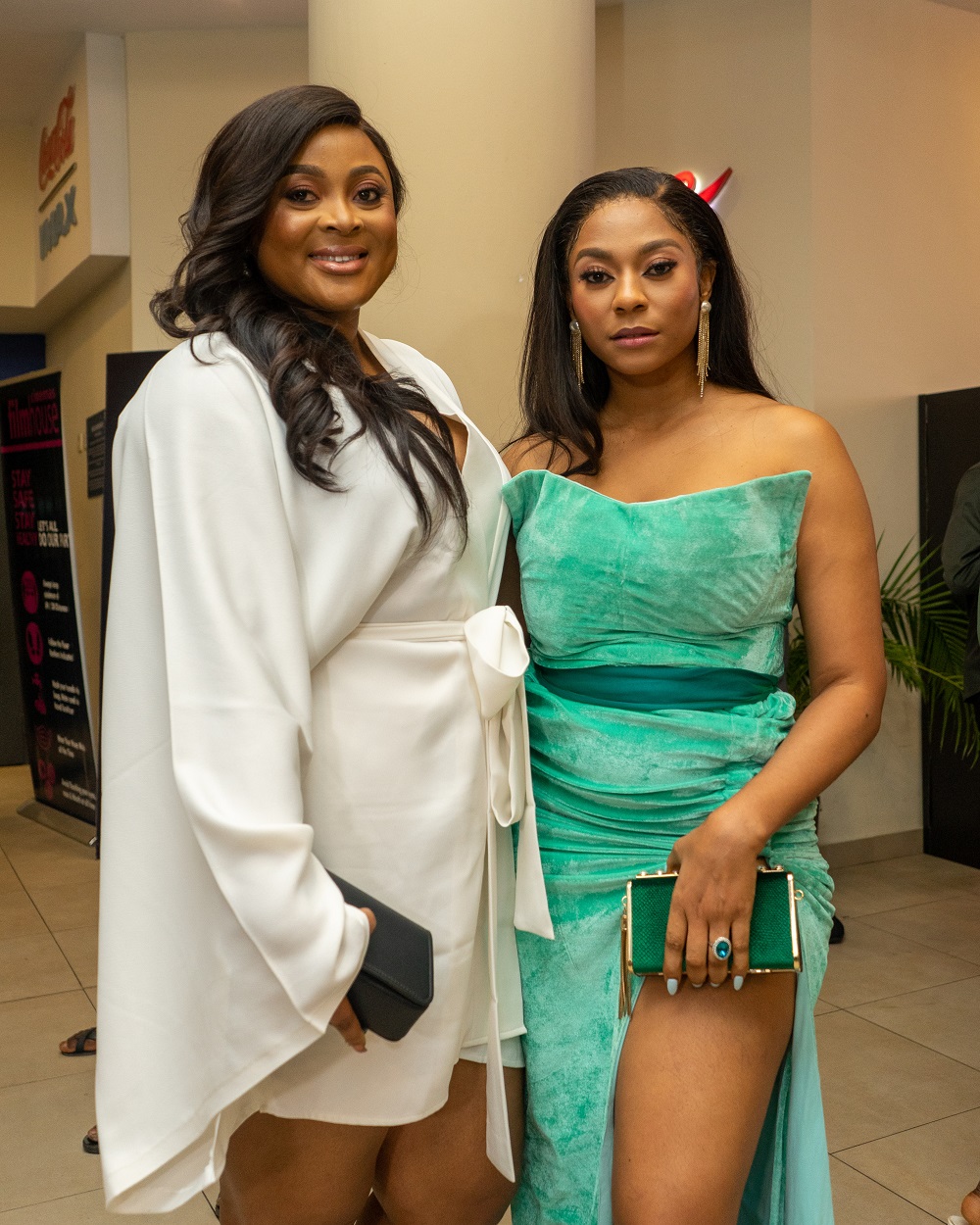 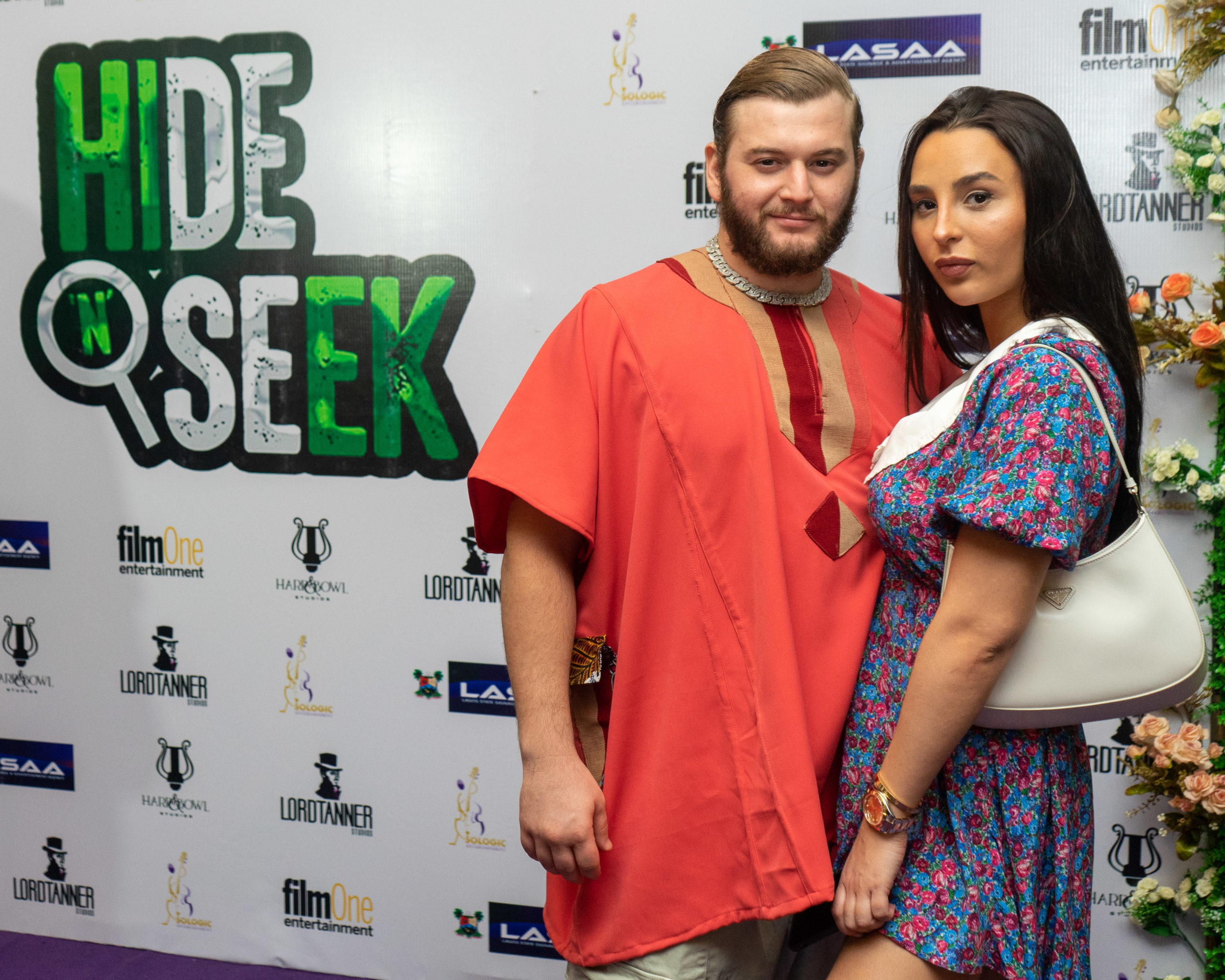 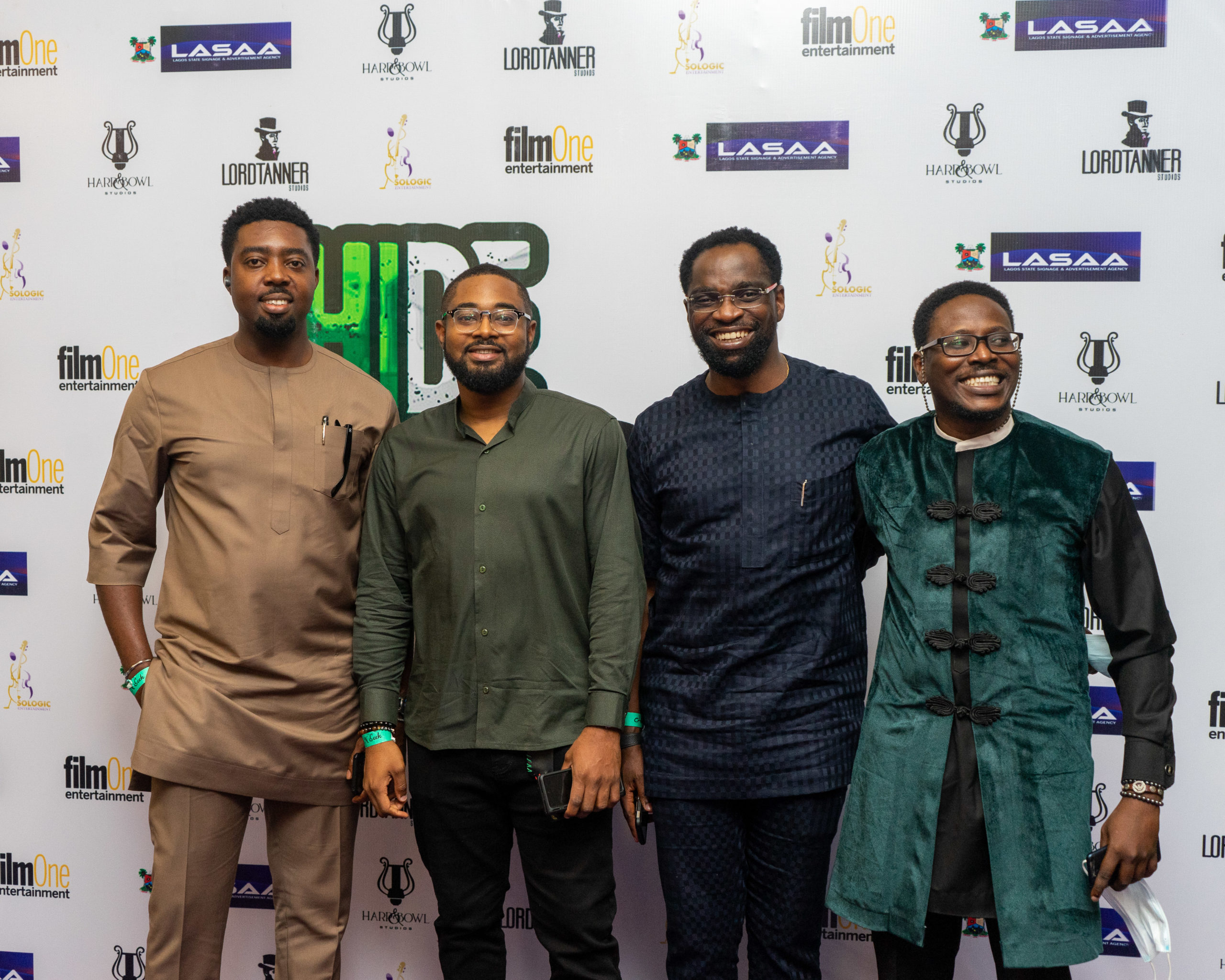 Nigeria is 61?! Flour Mills is wishing all Nigerians a Happy Independence Day Celebration

HBO Drops Trailer for the Fifth and Final Season of “Insecure”