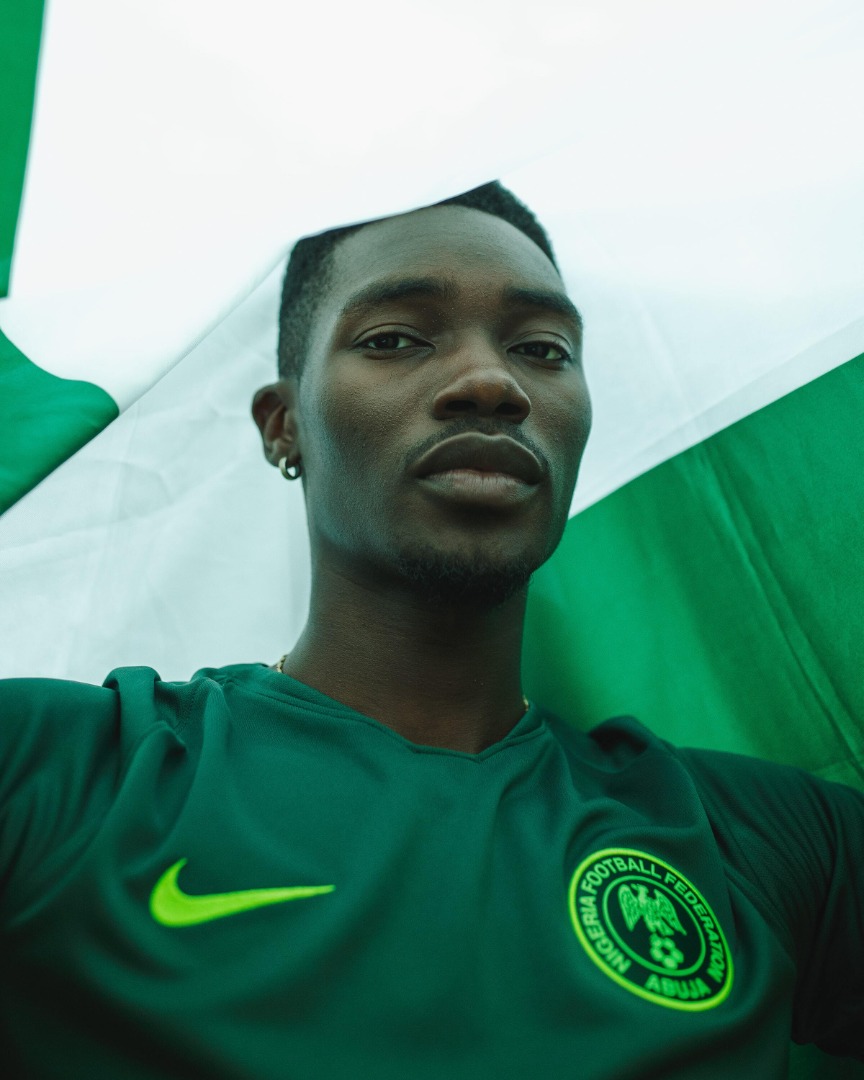 Young Nigerians are the largest immigrant population from Africa into developed countries, with thousands of Nigerians migrating every year.

The most popular reason for emigration from Nigeria is education; young families leave in order to offer more opportunities to their children, as well as for higher education themselves.

Hotspots
The most popular destination for Nigerian migrants is Canada, followed by the US and the UK, found a 2020 study conducted by Africa Polling Institute (API). Other popular destinations include Australia, Germany, Spain, Italy and South Africa.

Favourable Canadian immigration policies appear to constitute a key enabler and “pull factor” attracting prospective migrants. Whereas in the case of the UK, Nigerian independence from Britain was gained in 1960, and more permanent migration has followed. Today, large Nigerian communities have formed across the UK, with the largest population residing in Peckham, a neighbourhood in South London.

In the US, the number of Nigerian-American immigrants is relatively small, with a population of around 25,000 reported in 1980 versus 348,000 in 2017 and an estimated 374,311 Nigerian-born people in 2018. Out of all African countries, Nigeria is responsible for the most migrants to the US according to figures obtained from the United States Census Bureau.

Actor and filmmaker Chiwetel Ejiofor was born in East London to parents of Igbo descent. He has been honoured with a Global Promise Award by the GEANCO Foundation for his charity work in Nigeria. 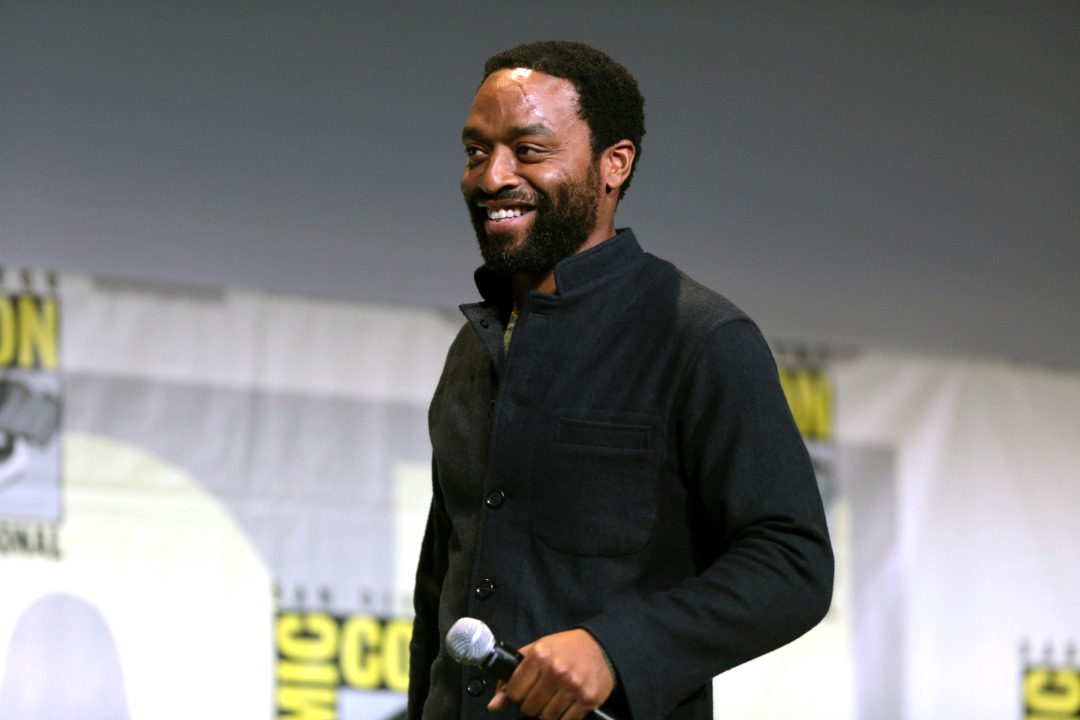 Four-time Grammy Award winner, Helen Folasade Adu, professionally known as Sade, was born in Ibadan, Nigeria before moving to Essex, England with her mother and older brother. She later became a singer, songwriter and actress, whose music has influenced countless artists worldwide, including Aaliyah, Missy Elliott and Kanye West.

Born in South London, Tinie Tempah is an entrepreneur, rapper and singer. He rose to fame in the UK after releasing mixtapes and creating his independent label, Disturbing London. 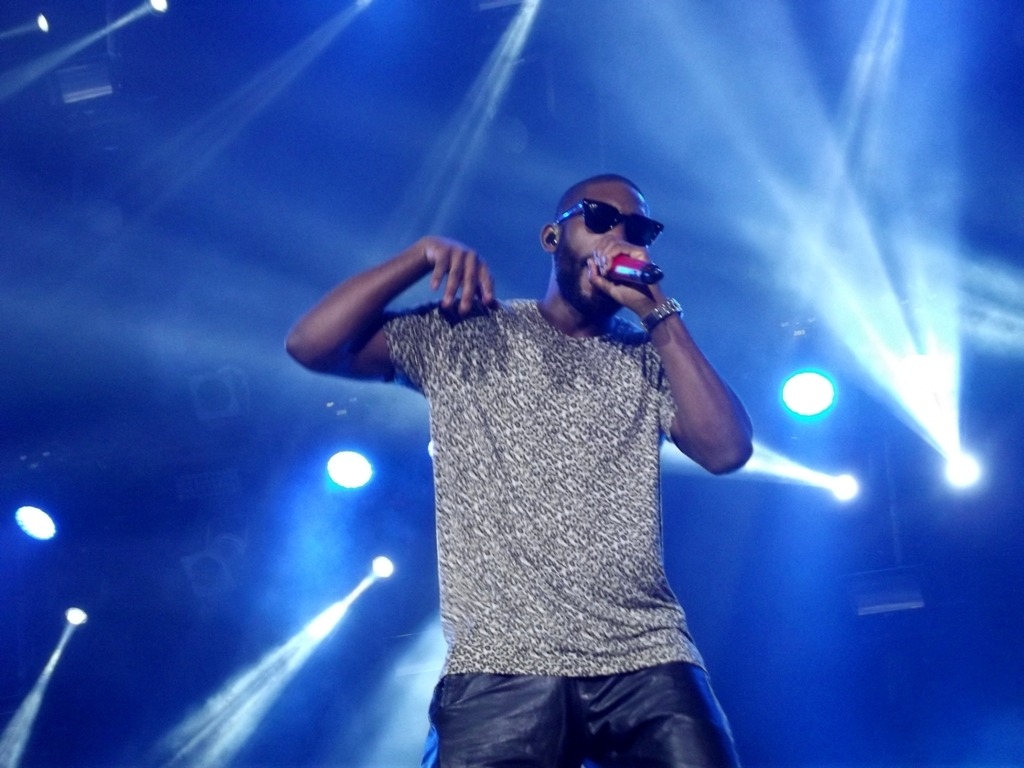 Best of Both Worlds
As Nigerians continue to emigrate to other parts of the world, we are seeing more Nigerian migrants proudly flying two flags. They are maintaining their Nigerian culture while also discovering and adopting interesting traditions and lifestyles from their host communities.

Miracle moved to Ontario a year ago and has begun to settle in and experience living in the Canadian province. She enjoys the serenity that comes with being far from home but also loves the thrill of Lagos nightlife. While in Nigeria she would cheer on the Nigerian Super Eagles when the football kicked off but also now cheers on the Toronto Maple Leafs during the ice hockey season.

Similarly, Eniafe was born in London but moved back to Nigeria when he was ten years old. With one foot in Lagos and one in London, Eniafe’s favourite music is a fusion of UK artists and Nigerian afrobeat. He thoroughly enjoys an English breakfast which is incomparable to Nigerian food which he also loves.

For Eniafe, Miracle and many other Nigerians in the diaspora flying two flags, WorldRemit provides a fast and safe way to send money back home, providing a means through which they can stay connected to family, friends and the things they love!

What about you, how many flags do you fly?
To find out more, visit: https://www.worldremit.com/en/blog/community/the-nigerians-who-fly-two-flags/