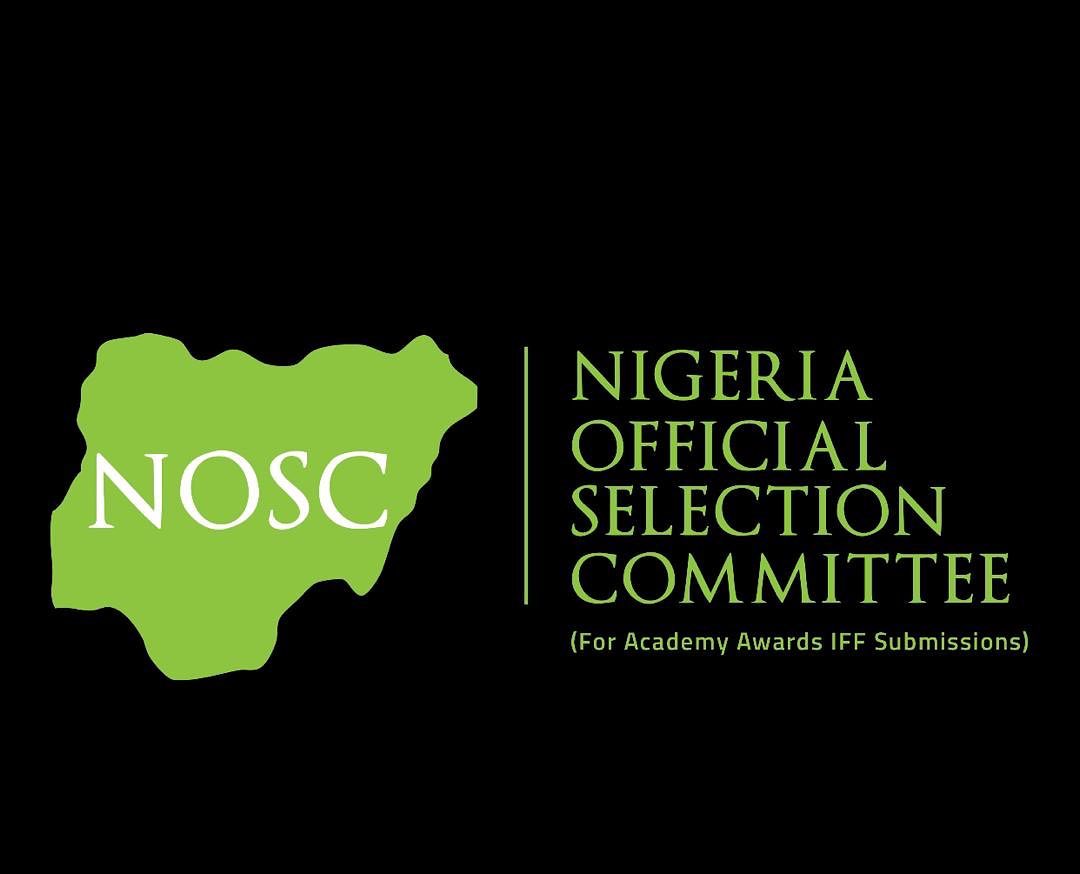 The Nigerian Oscar Selection Committee (NOSC) for the Academy of Motion Pictures, Arts and Sciences has called on Nigerian filmmakers to submit their films for the 94th Academy Awards for the International Feature Film category.

The NOSC will select one film as Nigeria’s entry in the IFF award category after the selection process is completed. The Academy then gives this award to a feature-length motion picture made outside of the United States that has at least 50% non-English dialogue.

It will be recalled that Pidgin English was accepted as a qualification for this category by the Academy in 2020.

Since its first submission of Genevieve Nnaji‘s “Lionheart” in 2019, the Nigerian Oscar Selection Committee has witnessed a rapid rise in the quality of Nigerian films, especially in storytelling. Desmond Ovbiagele‘s “The Milkmaid” was Nigeria’s submission to the International Feature Film category for the 2021 Academy Awards; however, it did not make the shortlist.

Omotola Jalade-Ekeinde and award-winning filmmaker Izu Ojukwu were also named to the selection committee, and according to ThisDayLive, they will be expected to contribute their qualifications and experiences to the selection process for a Nigerian entry.

According to the committee, the window for film submissions will open on September 20, 2021, and close on October 4, 2021. Films entries should be submitted to the NOSC by visiting https://thenosc.org/submit-your-film before October 4, 2021. Information on special rules for the award can be found on thenosc.org.special-rules-for-iff-awards, and [email protected] can be contacted for technical submission details and further enquiries.