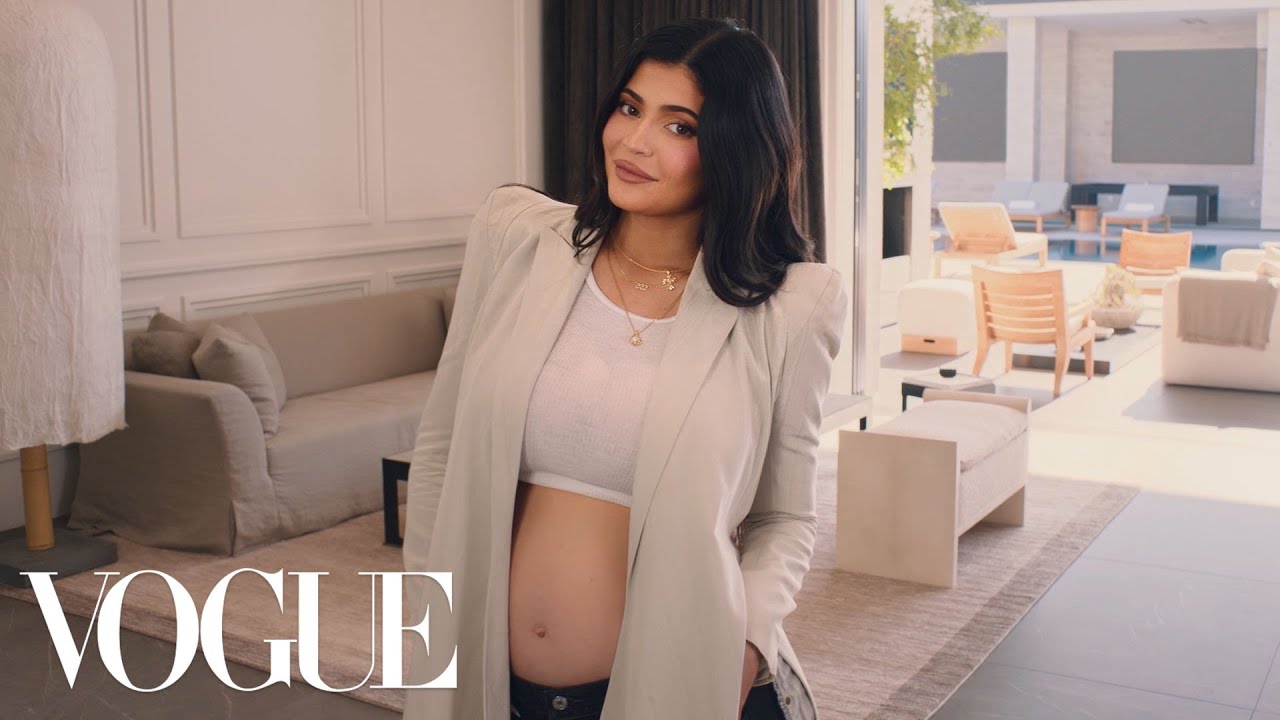 Inside her home in California, soon-to-be mum Kylie Jenner welcomed Vogue as they opened up about motherhood, running a successful empire, and what pregnancy cravings she’s currently experiencing. (That would be “frozen yogurt and In-N-Out, always,” in case you’re wondering.)

When asked which family member she talks to the most, she says, “We are on a family group chat, so we all talk the same amount.” The Vogue team also asked about how she feels now that “Keeping Up With The Kardashians” has ended filming—and she shared the one scene she wishes never made it to air: “My stripper pole episode,” she says.

The billionaire and successful businesswoman also discussed her numerous business initiatives, including Kylie Cosmetics, Kylie Swim, and Kylie Baby, her new babywear brand that releases on September 28. “I just wanted conscious and safe baby care,” Kylie says of the inspiration behind the line.

Watch what happened at her “Vogue’s 73 Questions with…”: