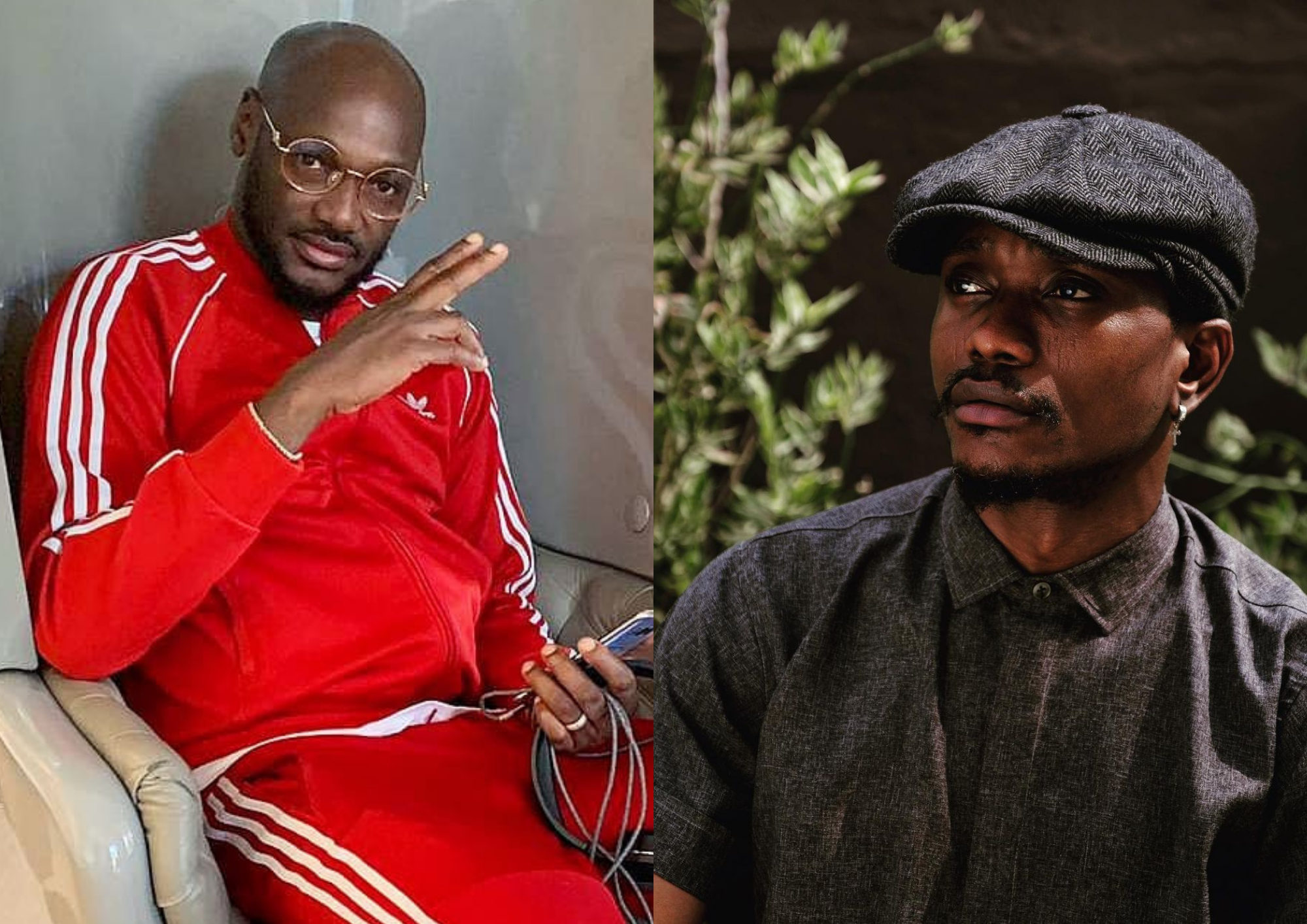 Award-winning singer 2Baba‘s management, Now Muzik has released a statement saying that “Brymo will have the opportunity to substantiate his claims with proof in court. If he fails to do that, the law will take its course.”

Recall that recently, the Afrobeats singer Brymo wrote some posts on social media alleging that 2Baba accused him of having an affair with his wife, Annie Idibia.

In the very recent past, a man falsely accused me of sleeping with his wife… and I’ve waited in angst, and the words were never taken back still. Efforts were consistently made to prove I did it still…. and my soul has known no lasting peace ever since.

Mr Innocent Idibia had at an AFRIMA press conference in 2015/16 or thereabout, walked into the room, sat beside me and elbowed me in a supposed greeting, as much as 4-5 times, repeatedly, while looking away, saying, “BrymO, BrymO…” and we exchanged no other words that day.”

Brymo went on to narrate an incident that took place years later after they had met on several occasions: 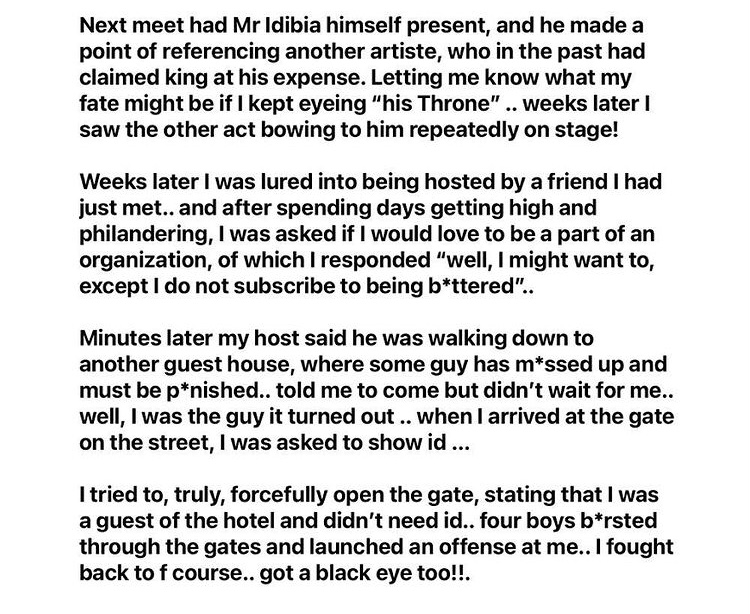 Brymo added that “up until a few weeks ago, I have found myself being forcefully shoved to take on his wife’s image… to make his mistakes and experience his pains… Mr Idibia has truly gone and tinkered with my life for months upon months. ”

“It may be prudent of him to desist from interactions with things and people that are close to me, in my domestic spaces, and in the field of survival. I have carried these emotions for many months and I won’t rush to this for publicity. It is not funny.. this is madness!!” 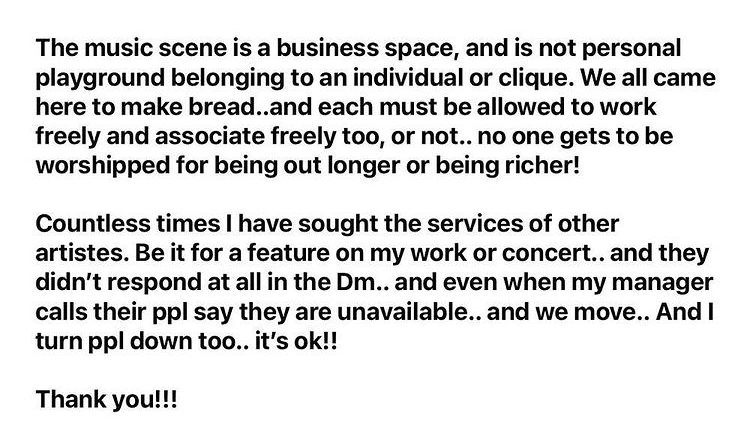 Brymo further went on to share a statement written to him by solicitors to 2Baba, referring to his claims as “baseless and false allegations” that have caused ‘unspeakable distress’ to the Idibias and 2Baba’s “estimation to be lowered in the estimation of his friends, business associates and wider members of the public, and further caused him the significant loss of business.”

Brymo was given 48 hours to withdraw his statement and publish on his entire social media accounts an unreserved apology to 2Baba and Annie, or risk a Defamation Of Character suit for “no less than One Billion Naira in damages.”

Brymo advised that “they go on to court, as I insist on all my tweets asserted… they are not nonsense”. Making other statements, he wrote, “Bros, your reign is over, stay at home! Start a farm, na music we dey do for here. No be godfather we dey form for here.”

Now Muzik, on the 10th of October, released a statement titled “Brymo: The Law Will Take Its Course”, regarding the defamatory statements made, claiming that “nothing can be farther from the truth than Brymo’s statement.”