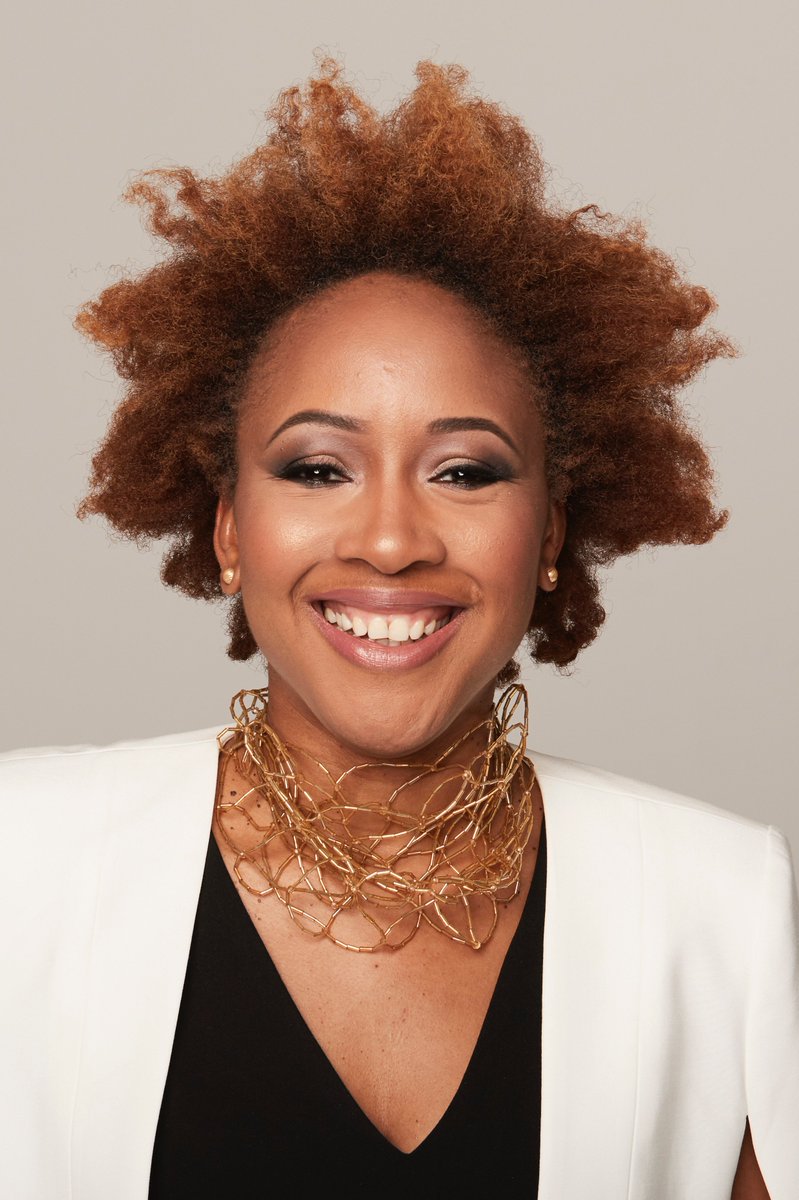 The Prime Video leaders will join together in a Fireside Chat for the session at 7 pm WAT on Sunday, November 7, where delegates will hear more about Prime Video’s plans for future investment in local storytelling in Africa.

James Farrell is in charge of all Original TV and film created by Amazon Studios outside the US, with recent movies and series including Mixte (France), El Juego de las Llaves (Mexico), Mumbai Diaries 26/11 (India), “The Family Man” (India), “The Dinner Club” (Italy) and “LOL: Last One Laughing” (versions produced in 11 countries in 2021 including Japan, Brazil and Germany). 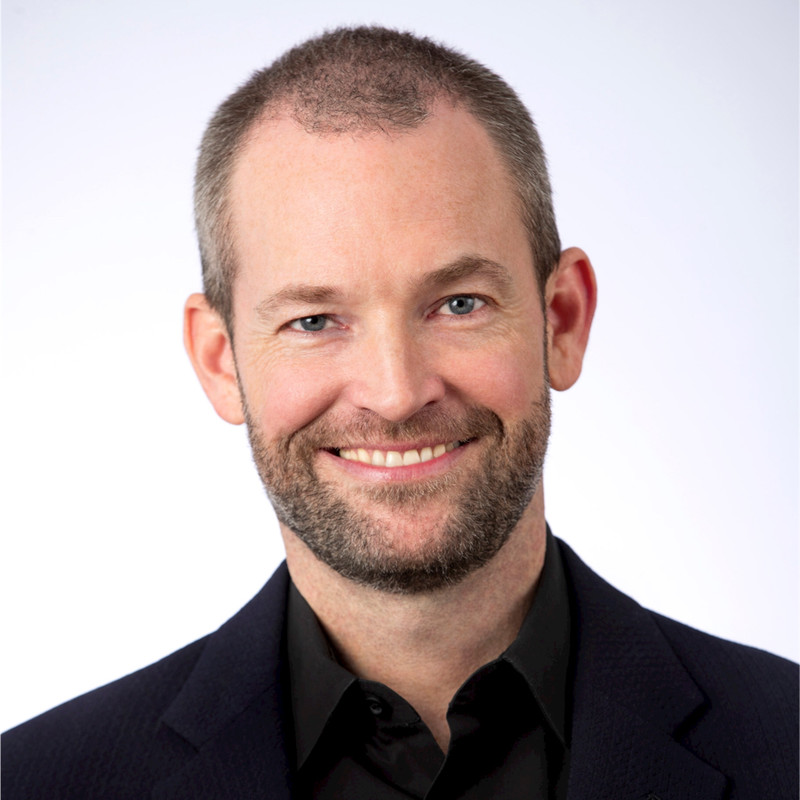 James Farrell commented: “Here at Prime Video we are constantly looking for the highest quality and most ambitious original content to satisfy our local audiences and more than 200 million Prime members globally. Being present at the 10th edition of AFRIFF is in line with our goal to search out the most unique voices throughout the world and then move quickly to help bring their visions and stories to life. I’m thrilled to be joining Ukonwa for this keynote session, but most of all, I am looking forward to meeting the talented filmmakers at AFRIFF and start building some incredible projects with them.”

Ukonwa Kuzi-Orizu Ojo, who is from Nigeria, is an experienced global marketing leader. She joined Prime Video and Amazon Studios in 2020 as Chief Marketing Officer, leading global brand and originals marketing from Amazon Studios’ Los Angeles headquarters. Since joining, Ojo has overseen the launches of hit global Prime Video movies and series including “Coming 2 America“, Tom Clancy’s “Without Remorse“, “Cinderella” and “The Underground Railroad.”

Ukonwa Kuzi-Orizu Ojo commented: “I’m thrilled to be attending in this landmark year for AFRIFF. At Prime Video we are obsessed with finding unique, authentic stories and supporting them to reach both local and global customers. I’m looking forward to sharing my passion with the talented filmmakers who attend this festival, and collaborating on how we can take African storytelling to a global audience.”

This announcement comes as AFRIFF continues to solidify itself as Africa’s most innovative film festival, celebrating African content, film making and a unique platform for the many stories Africa has to share with the world. AFRIFF is focused on building the necessary bridge with the rest of the world.

AFRIFF founder, Chioma Ude stated; “AFRIFF has continued to scale new heights year after year! After the last 18 months with the pandemic, I am beyond excited to welcome Film and Television leaders such as James Farrell and Ukonwa Kuzi-Orizu Ojo to be our 10th-anniversary keynote speakers. James and Ukonwa’s visit to the festival is not only a testament to Amazon’s commitment to amplifying global and diverse stories, but also their unwavering support for the foundations built over the years by a very hard-working team, further identifying AFRIFF’s shared values with a global giant such as Prime Video!”

AFRIFF takes pride in celebrating some of the best films in Africa in the Feature, Documentary and Short category through careful selection by its Creative Director and International Jury. This year, about 4,000 films have been submitted in all the categories and the selection process for films that will screen at the festival is currently ongoing.