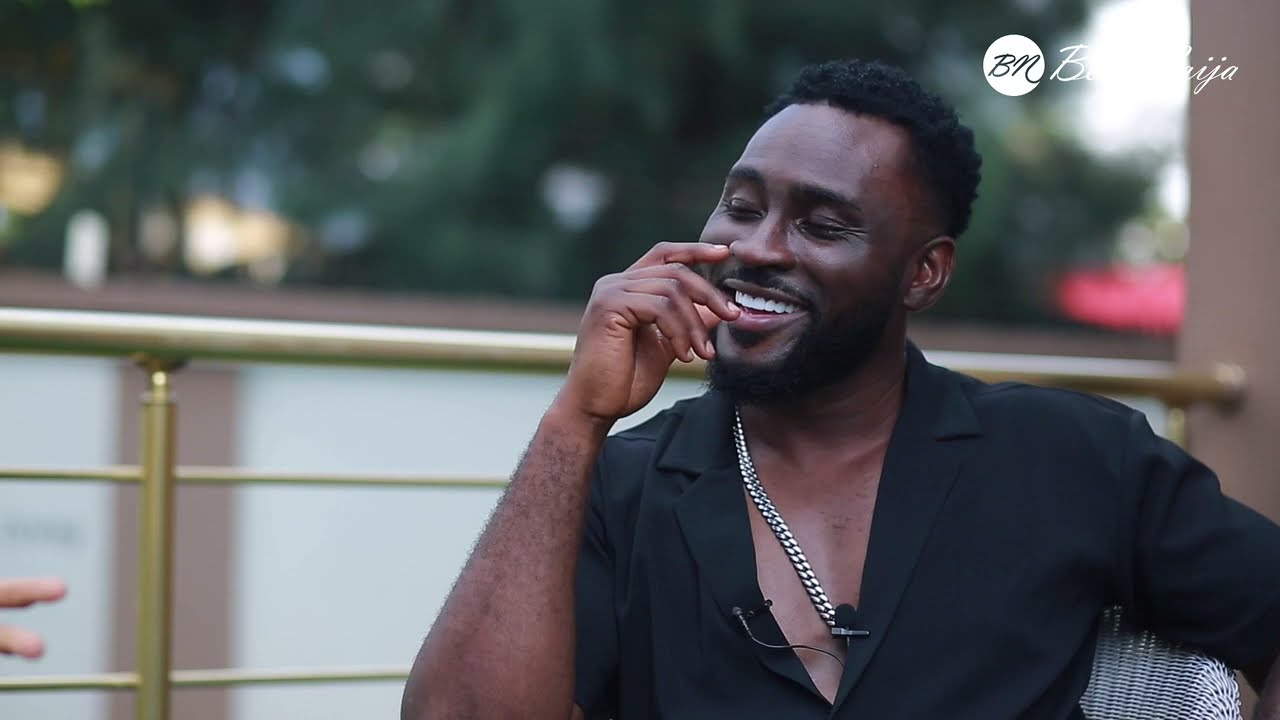 “I love the ‘General’ nickname, it’s patriotic,” says BBNaija Shine Ya Eye 2nd Runner-Up Pere as he sat down with Chuey Chu to discuss his time in the house, the US Military and how he learned to be stealth.

On how he kept his head in the game, he said he always told himself that he came into the show to show people who he is and it kept his head up.

He cried one time in the house, he says, because he felt the pressure of the game because he felt like the whole house hated him and that wasn’t his intention because he wanted to give love and maybe the housemates had difficulty understanding him.

#BNxBBNaija6: First Runner-Up Liquorose says She Needed a Bigger Platform to Show Other Talents Aside Dancing