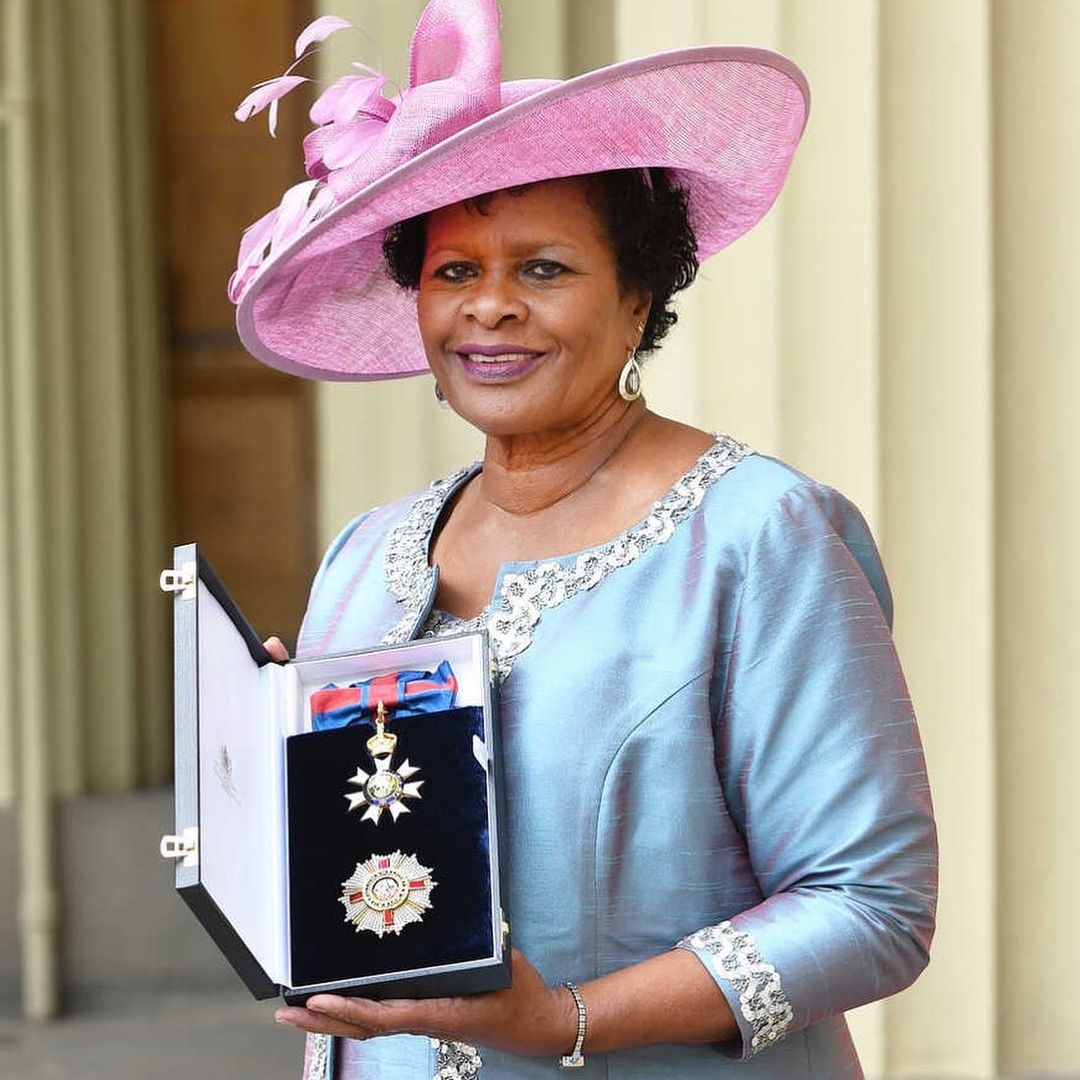 The first-ever president of Barbados is none other than a Black woman who is ready to shake some things up.

Dame Sandra Mason is set the become the first woman and first president, to succeed Queen Elizabeth as head of state, marking a significant step toward shedding the Caribbean island’s colonial past. She will be sworn in on November 30, the 55th anniversary of the country’s independence from Britain.

According to Barbados Today, voting took place during a joint session of the country’s House of Assembly and Senate, and Dame Sandra Mason was chosen by a strong two-thirds vote. The House voted 27-0 while the Senate voted 18-0. She was nominated for president by Prime Minister Mia Mottley and opposition leader Bishop Joseph Atherley.

In stating its intention to become a republic in 2020, the Bajan government said “the time has come to fully leave our colonial past behind.” “Barbadians want a Barbadian head of state. This is the ultimate statement of confidence in who we are and what we are capable of achieving. Hence, Barbados will take the next logical step toward full sovereignty and become a republic by the time we celebrate our 55th anniversary of independence.”

She was the first woman to serve on the Barbados Court of Appeals and is a former jurist who has been governor-general of the island since 2018.

Here are a few interesting facts about Dame Sandra Mason that we discovered.

Dame Sandra Mason is #BlackGirlMagic personified. Congratulations, both to her and Barbados!