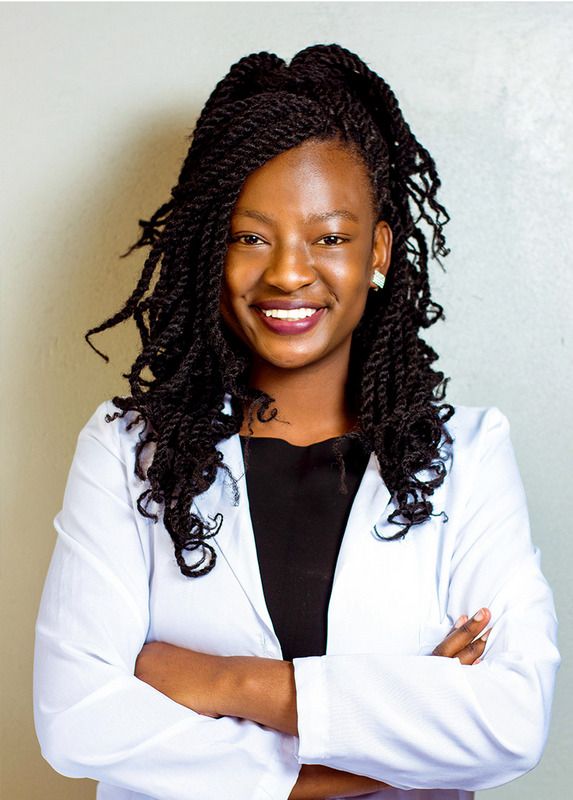 Florence Mulenga may still be an undergrad but she’s not letting that get in the way of her entrepreneurial aspirations in the medical field – and her anti-asthma body spray is proof of that.

It was a real-life problem that prompted 22-year-old pharmaceutical student Florence Mulenga to invent a spray that has garnered awards and national recognition: asthma. At 19, seeing what regular body and deodorant sprays did to asthmatics got her choked up. So she decided to be the change.

“My project was motivated by the lack of perfumes and sprays that don’t induce an asthmatic attack. So there was a need to create a safer option that also doubles as a potentially life-saving solution,” she explains, describing her motivation. “I then discovered that there are ingredients that have properties that help lower blood pressure” she went on.

Pursuing a bachelor’s degree at the University of Zambia, the young entrepreneur is proof that it’s never too early to start on the path to becoming an innovator, or entrepreneur. Since she was a child, she said, she has always dreamt of providing solutions to Africa’s challenges. 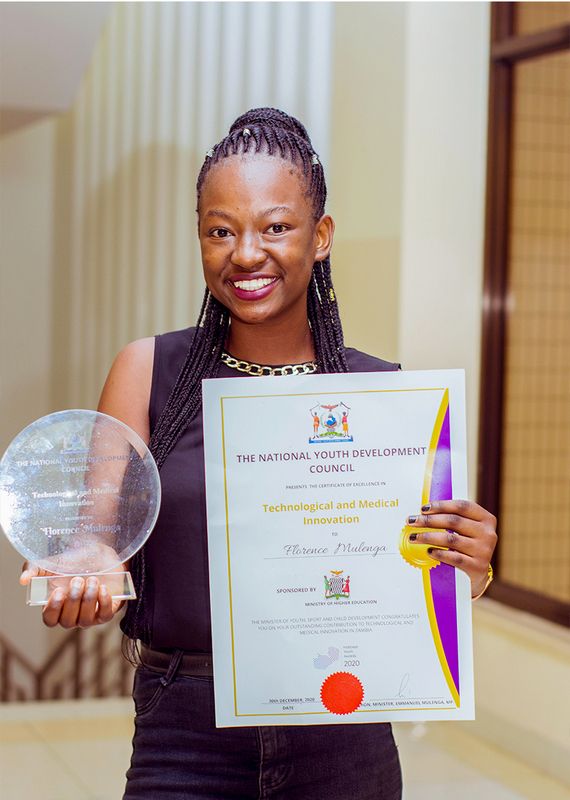 Early this year her innovative anti-asthma spray was recognized by the Economics Association of Zambia, while she was also listed among the top 30 under 30 future of Zambia by the Dream Factory.

In 2019 the spray concept won her the best student start-up idea prize at the Zambia entrepreneurship Summit as well as at the FEMBIOBIZ competition sponsored by the Southern African Network for Biosciences (SANBio). This victory additionally saw her get a fully sponsored trip to South Africa to attend the African Women Innovation Empowerment summit (AWIEF).

Grateful for the awards, it has been the innovative journey that has kept her focused, she explained. “The journey began as a competition but I ended up developing the passion after I received an overwhelming response to this concept and people asking for the actual product, so I realised that people need the help and want to make this product a reality. So now I am waiting for the pattern to be complete, then we are moving on to the production of the actual product,” she said. 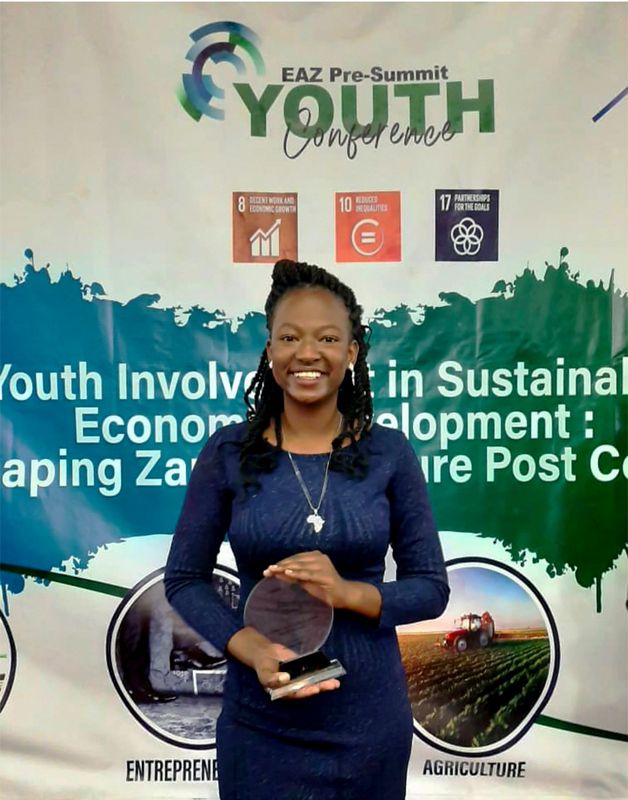 In 2020, the Pharmaceutical Society of Zambia awarded her the pharmaceutical innovator of the year award, making her the first-ever student recipient. Her project was also accorded The National Youth, Technological and Medical Innovation award.

Apart from the spray, Mulenga has had other innovations and ideas. She competed against others from all around the world in the Boss Biz Pitch Fest and emerged victorious, winning a 2,000 US dollar grant.

According to Mulenga, her inventions are just the tip of the iceberg as far creative potential in Africa is concerned. “Africa has brilliant minds, we are just not looking close enough, there is so much untapped potential from our continent but sadly we only realize it once it’s gone or picked up quickly in the Western world. Let’s take the time to invest in our people, give them the platforms to talk about their ideas, create a thriving environment for them and see how they’ll rise quickly.” 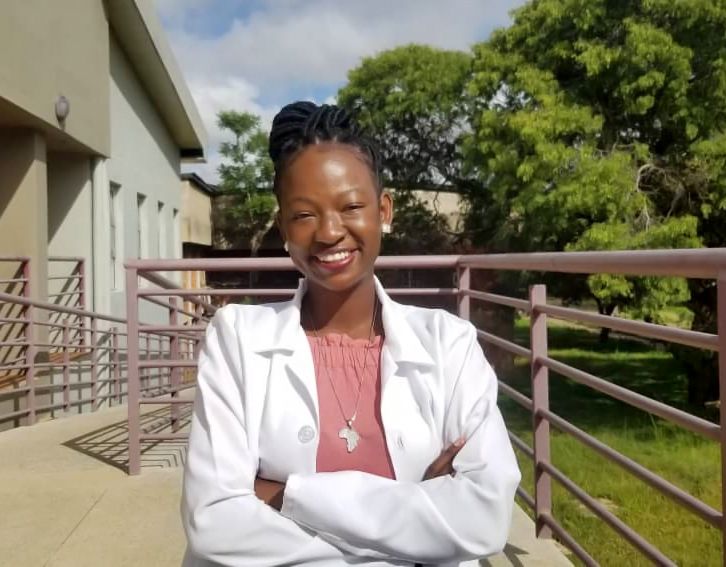 Mulenga is an advocate for science and innovation under the Zambia National STEM Foundation, an advocate for health and women’s issues, a Judge Ambassador for the Hult Prize Lusaka Impact Summit and a certificate recipient signed by former US President Bill Clinton. She has also spoken at key global events, some of which had her sharing the stage with presidents and leaders of global organizations.

The 22-year-old now hopes to scale up production of her anti-asthma spray so that it can be sold globally. “I see a bright future for Africa but it’s up to us the youths to make this happen…the potential lies in all of us,” she said.