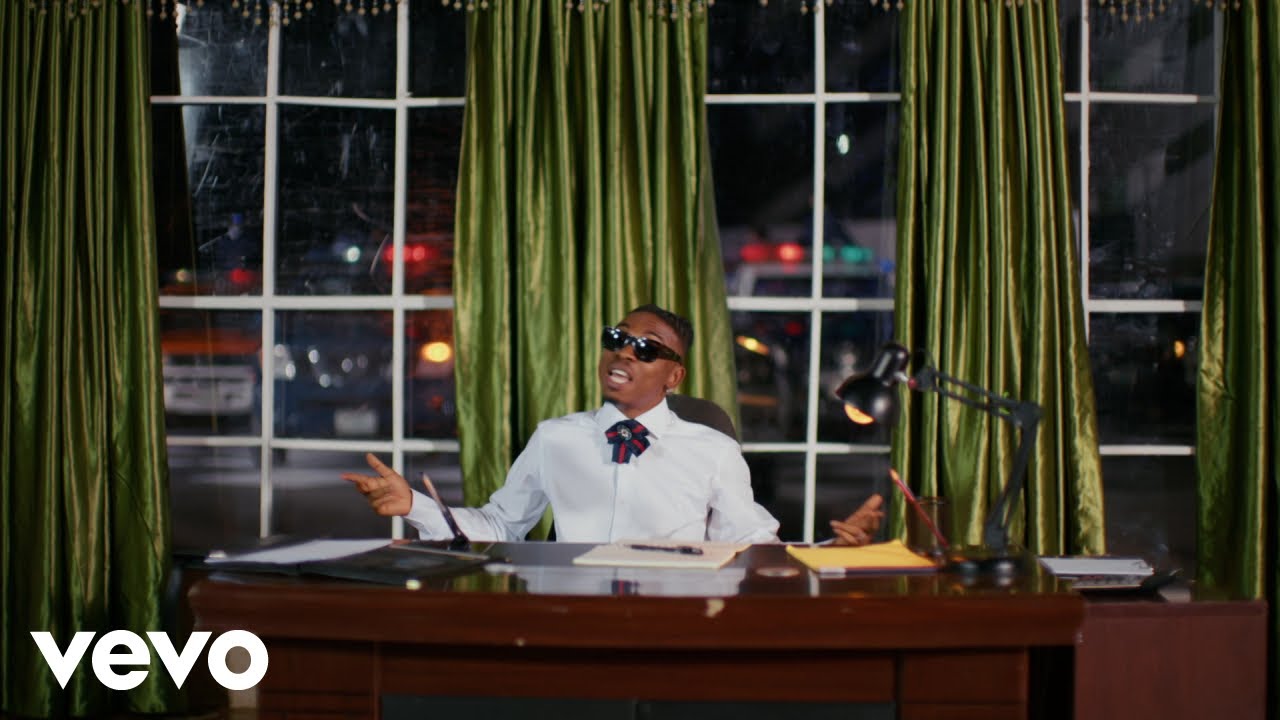 Mayorkun has always been one of those artists whose singles go viral, dating back to when he released “Eleko.”

The talented singer, whose last album, “Mayor of Lagos“, was released three years ago, has confirmed that his new album titled “Back In Office” will drop on October 29, 2021. “It’s been 3 years.. Finally my sophomore project – “Back In Office” (The album) is coming Oct. 29th.. Thank you for holding it down for me every time.. Words ain’t enough”, he shared on Instagram.

He’s also released the video for his latest single, “Back in Office,” directed by TG Omori. The exhilarating oﬃcial video, which sees him reimagined as a real-life mayor sensationally returning to oﬃce and being met with rapturous crowds, proves to be a ﬁtting accompaniment to the music.