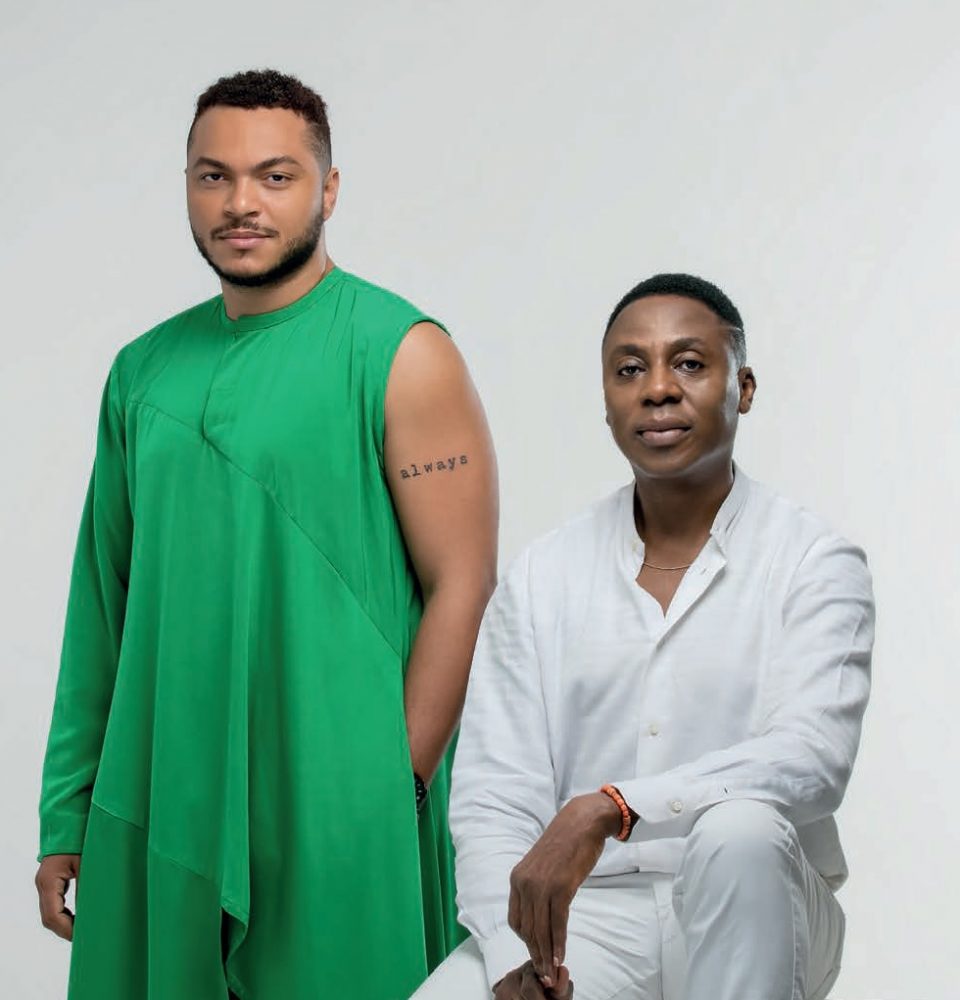 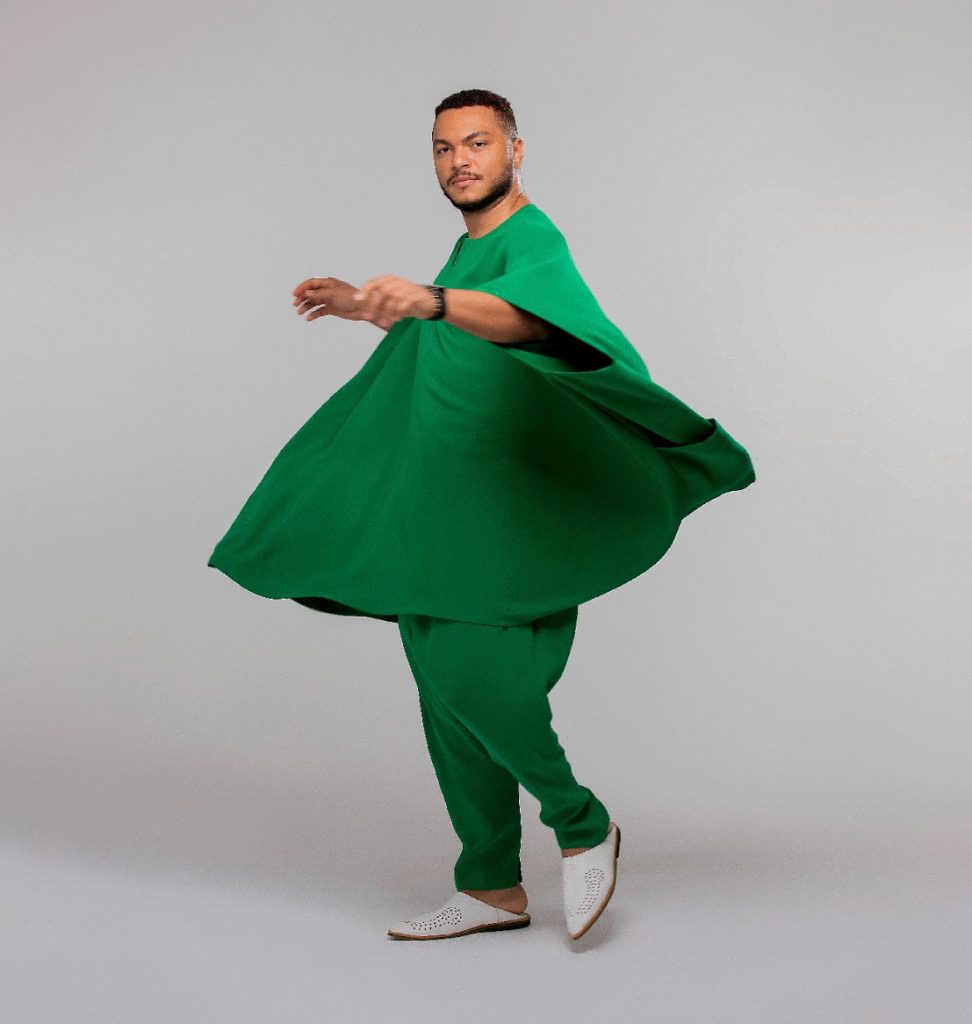 Read excerpts from Paolo’s interview below:

What’s the story behind your tattoo? Why ‘always’?

Paolo Sisiano: It’s my favourite word because it’s a conviction to self and the path that I’ve chosen and just know you’d always be there for yourself. Through tough times I’ll always be there to pull myself out of the rubble.

Where did the fashion come from?

A friend of mine Kemi said to me ‘ What happens when you break your leg? What would you do then? You need to look for something else’ I hadn’t really thought about it but her statement made me ponder on what next.

In addition, I was ​​beginning to outgrow the income of dancing. I started drawing sketches and the fact that I was already designing costumes for dancers helped.​ So branching out wasn’t entirely a hassle.

I made designs but no one really saw them until one Sunday. I had a few friends over Bayo Oke-Lawal of Orange Culture being one of them and they stumbled on my envelope of designs and they urged me to start and I said I’d think about it.

A few days later, I made a collection and shot the lookbook. I applied for the Young Designers Program under Lagos Fashion Week and that was 8 years ago. 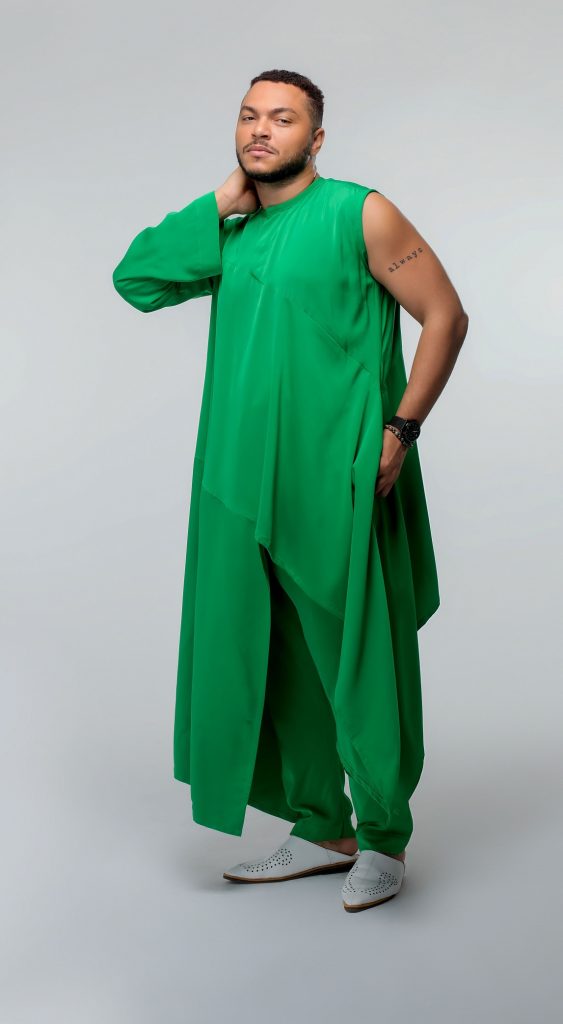 The design direction of the Sisiano Brand is unlike anything that came before it. Why free-flowing clothes?

PS: In all honesty, I just wanted to make beautiful clothes. I find that in my designs I tap from the different things that I’m doing unconsciously. Initially, I just wanted to create clothes for a clean modern woman because growing up my mum was very fashionable even till today.

She had pieces you wouldn’t see elsewhere. The way she blends other pieces together as well spoke to her impeccable style. Seeing that, I just wanted to create pieces that you could pick up and make as interesting as possible.

Eventually, I found I was tying into movement. It didn’t come as dance but as a movement. I would listen to the whooshing of the breeze and I’ll paint the movement of that or drawing inspiration from the subtle breeze on a flower was the part of the idea.

Dance was the most movement I’ve had to do in my life so mixing movement and dance is a reflection of what Sisiano is. Now I’m conscious that I’m really about the movement. It might seem like it’s about free fitted clothing but it’s not really that it’s about movement.

There’s no limitation to dance, that’s why there are many forms in dance. If I want to make tightly fitted clothes it would be to study movement. When I look at my clothes I’m glad they are a reflection of who I am.

As a designer how grateful are you that everything you need can be found in your country?

I love Nigeria because it pushes you to thrive. We have things that are limited but we learn as Nigerians to make it work. When you go hunting for fabric in Lagos, you often don’t get a lot but as designers, we make a lot from that little. The system pushes us to work more.

It’s not the best way to teach but it gets the job done. It teaches us to think out of the box and create something stunning. It also teaches you what you can do with limited resources that way when there is an abundance of resources you do more. 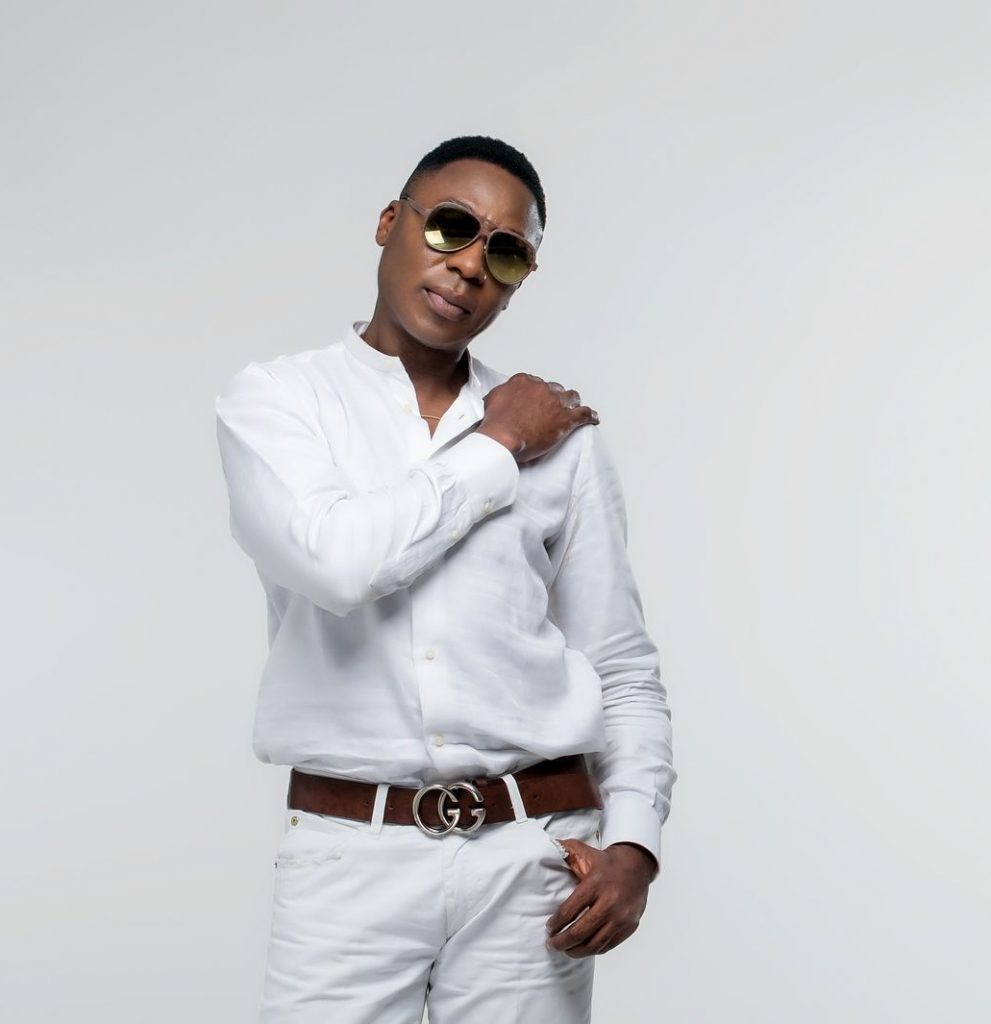 Congratulations on celebrating 30 years in the industry. How would you reckon Nigerian fashion has evolved from that point?

When I studied fashion then, Nigeria was very focused on things being done abroad and I think that had a lot to do with quality because during the oil boom in the 80s, there was a lot of wealth in Nigeria, so a lot of people used to go abroad and buy things.

Then, there was a focus on what they used to call “ready-made” which basically meant clothes that were well made, and they would go abroad and buy a lot of that. So I sort of witnessed the tail end of that.

Tell us about your journey back home. At what point did you decide you had to return?

There was a time I stopped designing because I then wanted to be more in Paris, so I went there looking to work for a powerful fashion house to no success. I also travelled to other top countries of the world and met the same outcome.

By that time, Google was already around and all the couture houses gave the same response: “We’ve just googled you and saw that you’ve been around doing your business. Why do you want to work for us? Are you a spy or something?” *laughs*.

So I went back to England and that was when I started coming to Nigeria to do shows. Before you know it, I got sucked into the Nigerian system and opened a shop here. 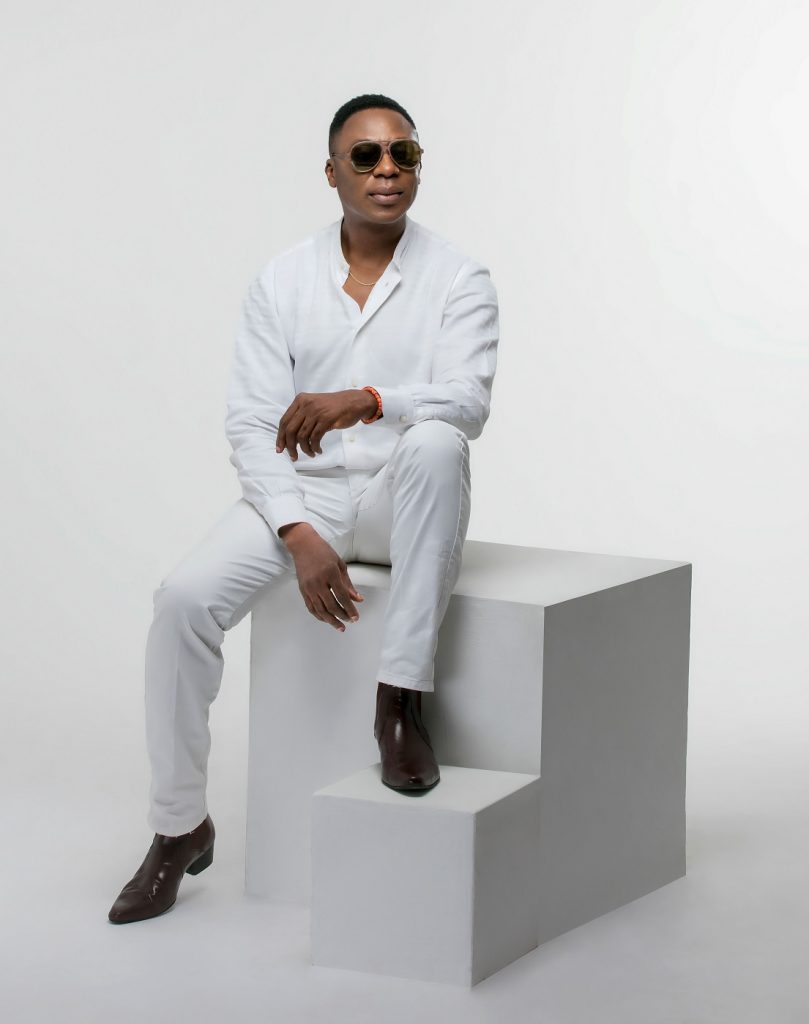 You were then the official designer for the ex-first lady, late Stella Obasanjo. Was she the one who brought you back here?

She didn’t bring me back fully but the role introduced me to the market here because she introduced me to a lot of people and clients, and I kept on going back and forth having to deliver to them and then back to England with my business still running over there.

I started selling from my first collection because it (the clothes) was well made. It wasn’t until the recession started in England when problems started settling in that I switched from ready-to-wear to couture.

When I started couture, Dele Momodu (for Ovation magazine) wrote a story about me designing for one of the Princesses of Monaco and I think that garnered some sort of interest in me from Nigerians because a lot of people were then coming to me, especially for their wedding dresses because they were too pricey but when it came to weddings, there was no expense spared.

We do that for a lot of major families in Nigeria, and that’s when I started having more exposure and understanding of what Nigerians are doing. So I would always be invited to fashion shows, I would see the other designers and look at what they are doing.

At the time, the Nigerian market was really opening up and was very fertile. So a friend found a shop here for me and suggested that I set up one here as well. Which is where we have been for almost 12 years now, going strong.

At 61 years old, do you think our fashion is independent yet with regards to how desperately we seek western validation?

Evolution is a process and we are getting there. If we go a bit further in the past, there has been a lot of colonial mentality and brainwashing which is bound to happen because we were conquered and ruled by them, they were here for such a long time, and even our educational system is still based on their curriculum, so we are slightly beheld to them but we are beginning to come out of that to recognise our own.

Also, I think Nigerians are beginning to understand that fashion is not a hobby, it is a profession. It is not something you dabble into if you can’t make it at the conventional professional career. I always feel education is the gap that needs to be closed.

I was fortunate to come from a background that is pro academia. It was from the education that I got the training and confidence to do other things in fashion like designing uniforms for airlines, restaurants, and hotels.

Another thing I want to touch upon and this is very salient. People would always say “oh you’re in the west and you came to set up in Nigeria,” and I say “yes, there’s a huge market here.” As an entrepreneur, you go to where there’s a market; so you have a lot of English designers going to Italy, French designers going to America.

I feel that Nigerians have to recognise the fact that there is a market here. Before you start looking to sell in Paris, Milan, New York, have you sold in Enugu, Kano, and Lagos? Because at the end of the day, fashion is a business and businesses are about turnovers.