The Recording Academy has announced the 3rd annual “Behind The Record” initiative to continue to give credit to music creators, with the 64th Grammy Awards nomination announcement slated for Tuesday, November 23, 2021.

Kenya’s Victoria Kimani, and Gabiro Mtu Necessary are among the musicians included this year in the #GiveCredit to Creators initiative. 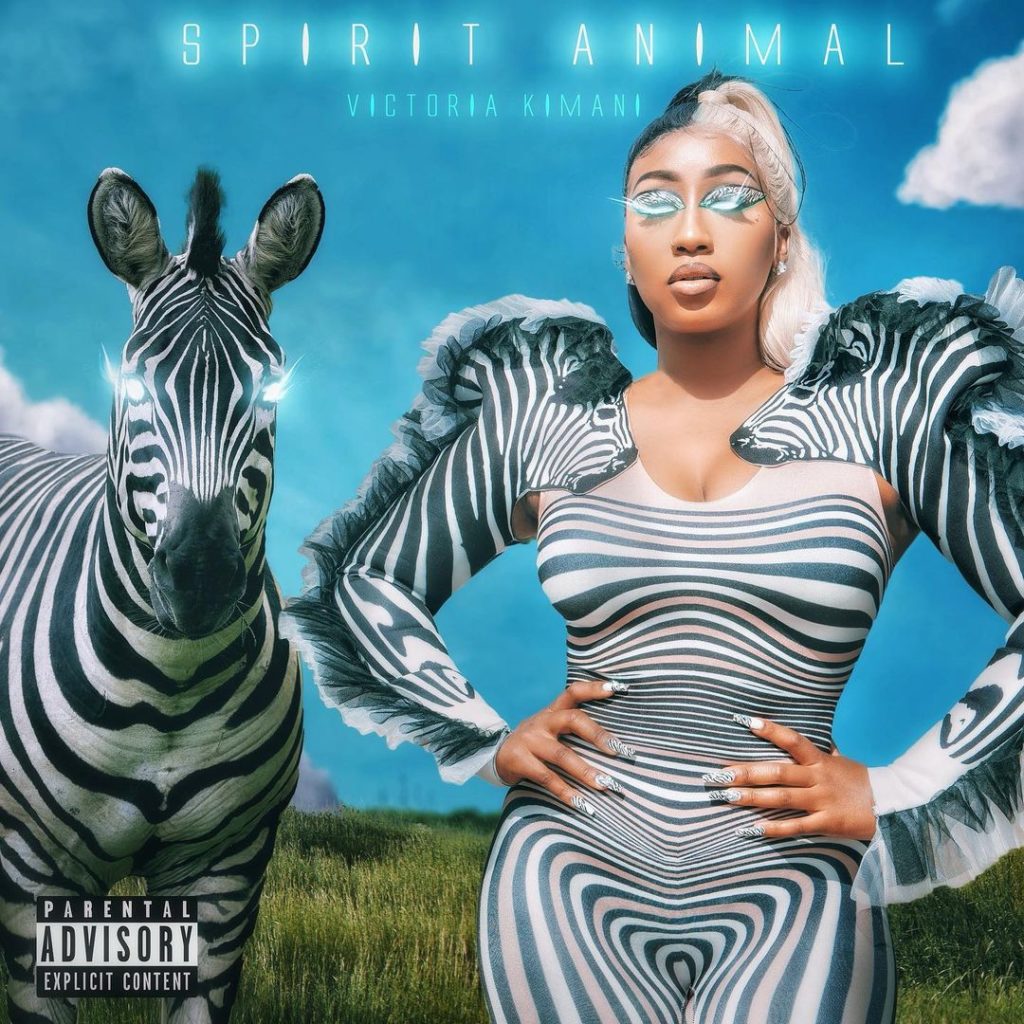 Despite the fact that singer Victoria Kimani’s album “Afreaka” was previously nominated for a Grammy in 2020, it is clear that her efforts in her current album “Spirit Animal” are already paying off, with the record earning amazing reviews from music fans all over the world.

This summer’s exciting 16-track record features performers such as Yemi Alade, Bella Shmurda, KiDi, Peruzzi, and Kenya’s boy band H art The Band, and is her fourth album and possibly her greatest work to date. 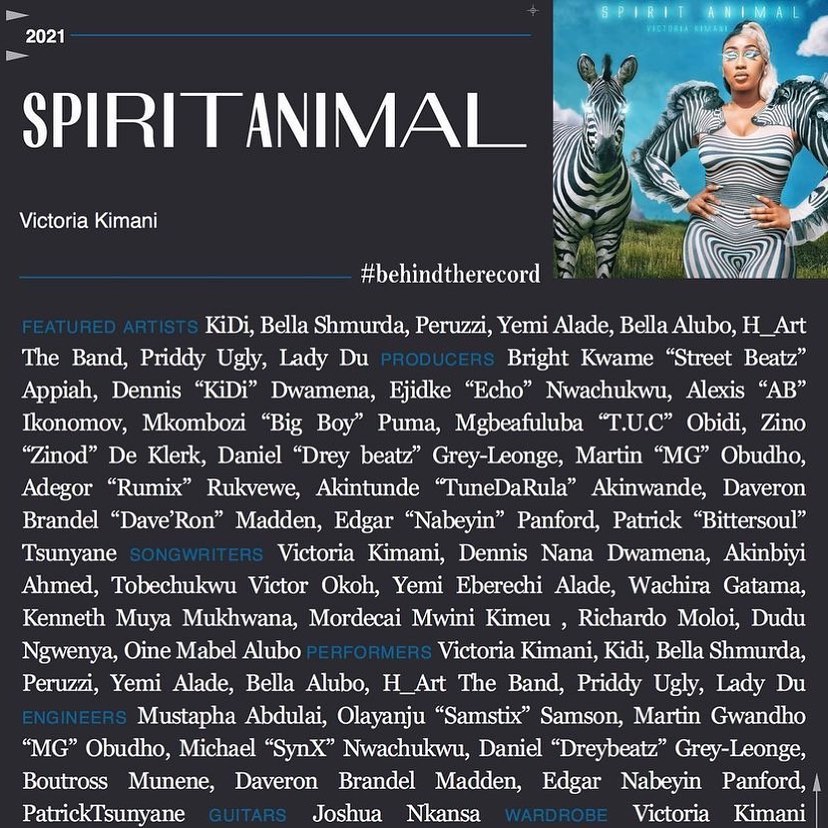 Gabiro Mtu Necessary, a Kisumu-based independent singer, songwriter, and rapper who is rapidly becoming a household name in Kisumu, Kenya, and beyond, is also receiving rare and unexpected acclaim in this year’s “Behind The Record” initiative. 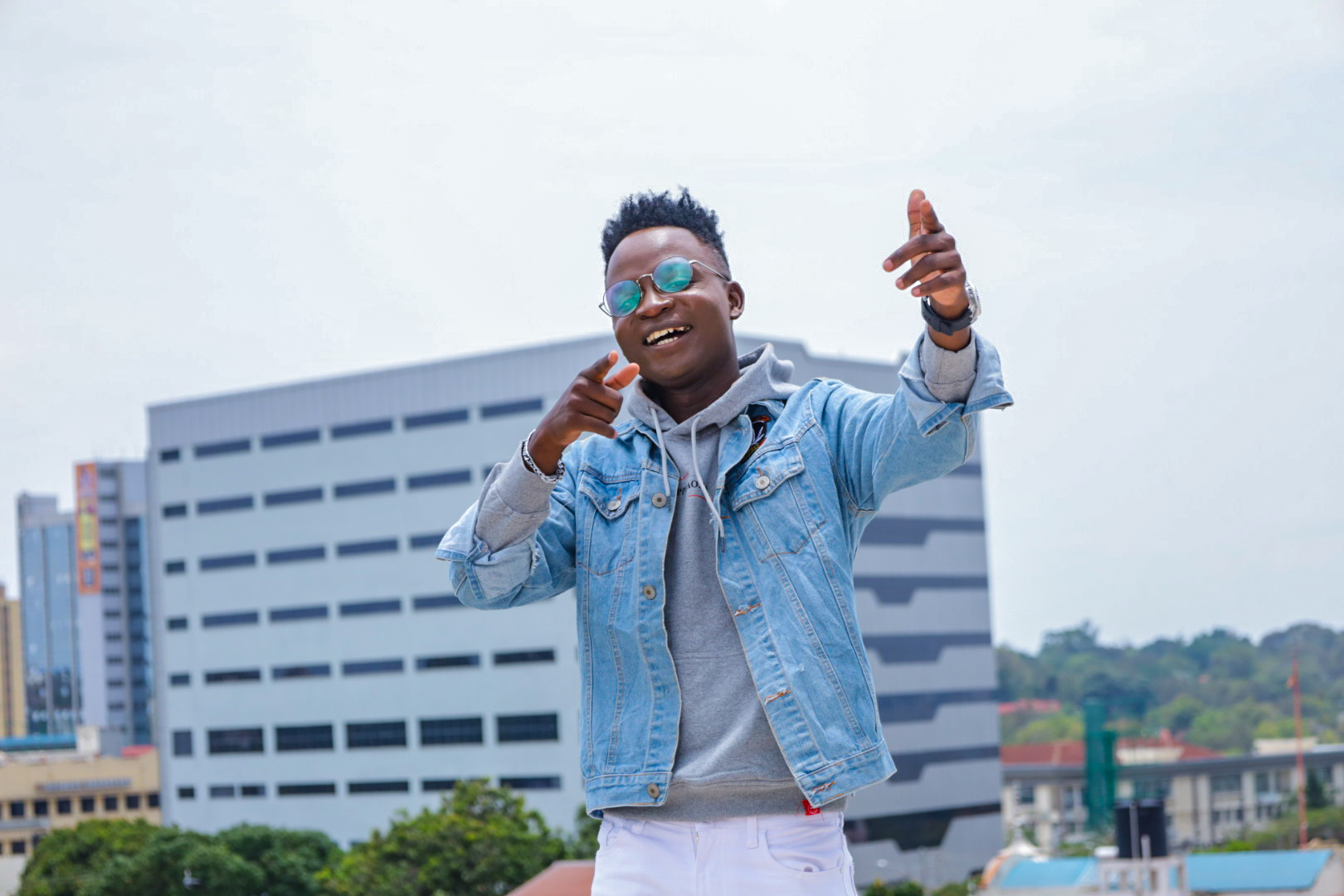 After only a week after releasing his new EP, “Jenesis“, he is already being acknowledged by the Recording Academy, making him the first musician from the lakeside region to ever be on this prestigious platform.

Gabiro revealed his plan to quit music in an Instagram post earlier this month, which has since been deleted, before resurfacing this month and cancelling his comeback with a new EP. He added that the major reason for changing his mind was to keep his late father’s spirit alive by completing the job they both started together before his demise in 2019.

In his most recent album, he credits his father as the production coordinator and executive producer. 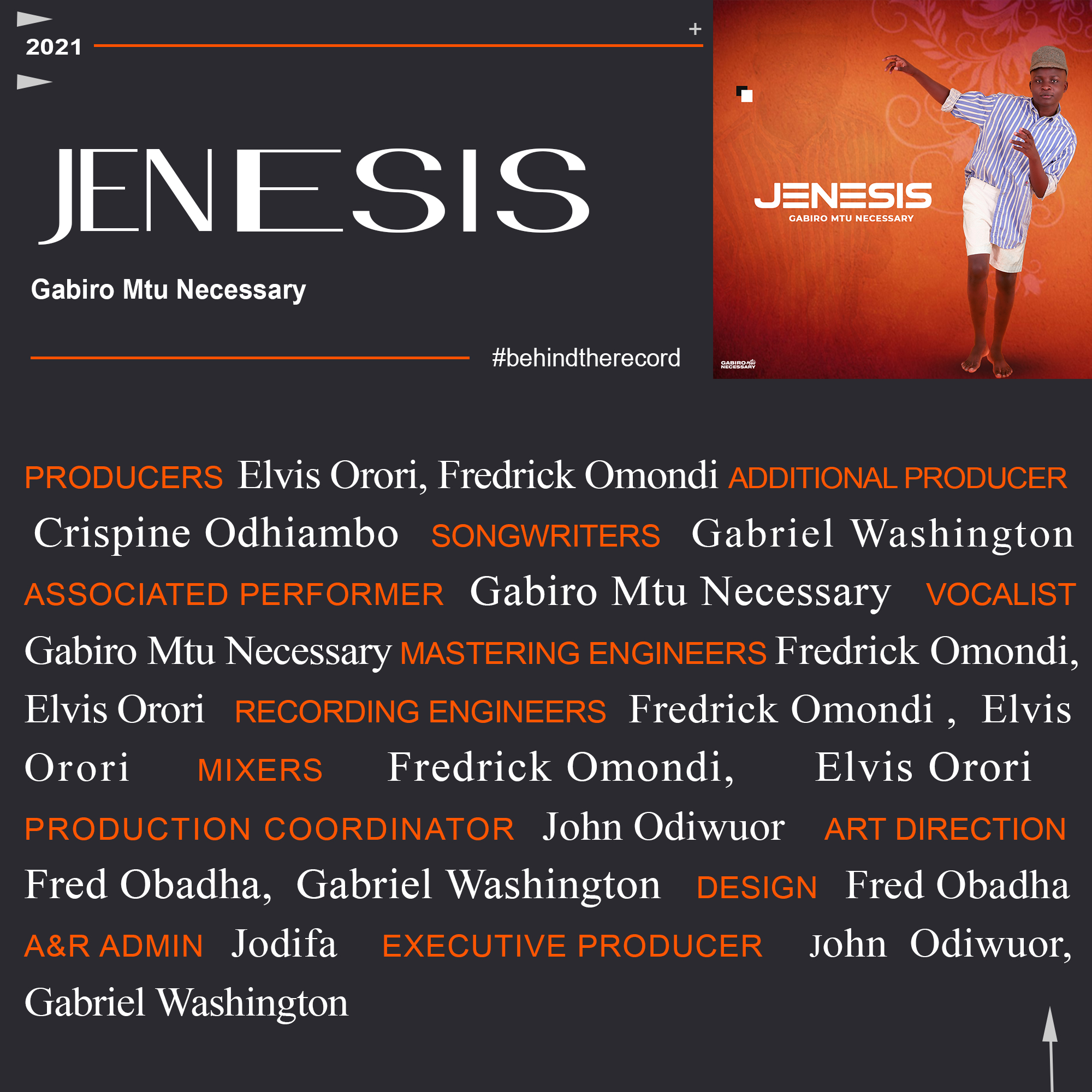 Mtu Necessary, as he is known to his fans and followers, is already commanding a strong and massive social media impact with his style of music, which includes comedy and humorous analogies, as evidenced in his songs “Atago” and “Pop Star,” all of which are included in his new EP.

The “Jenesis” EP arrives only days after the Kisumu sensation surpassed 500,000 plays on Boomplay and another 300,000 streams on the same African music platform with his last release.