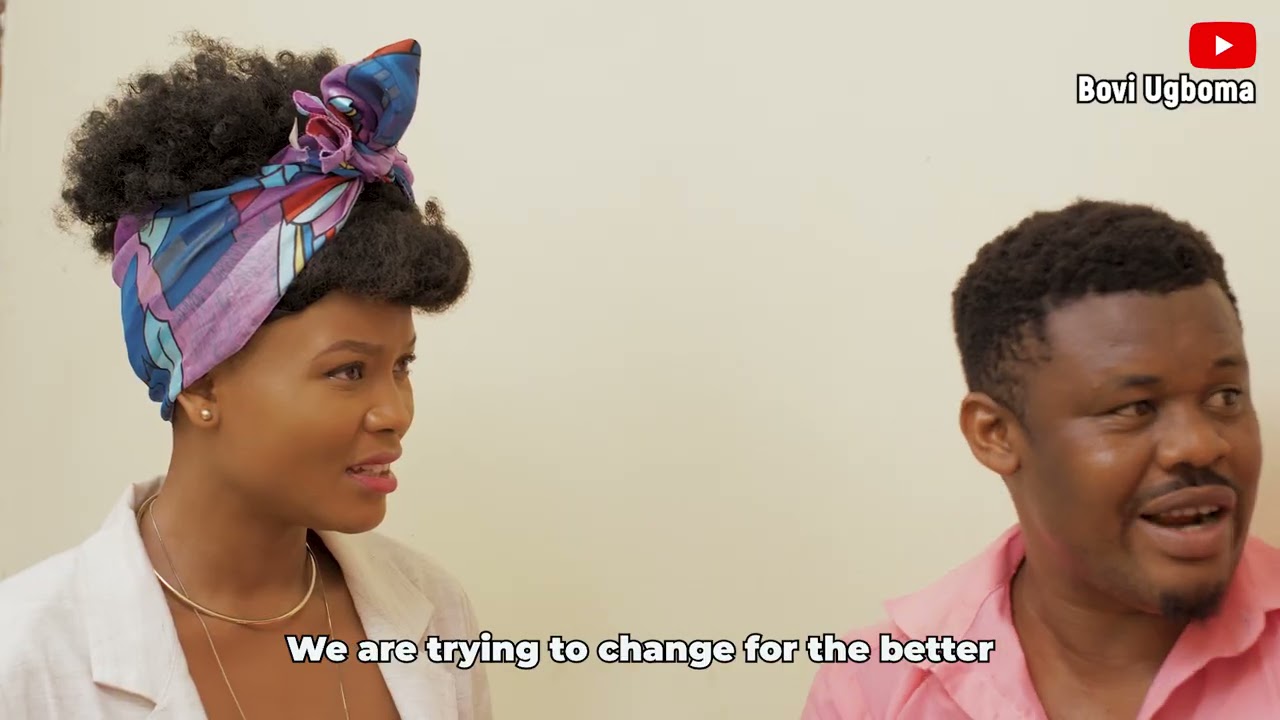 New episodes from the ‘Graduation Season’ of Bovi‘s comedy series “Back To School” have premiered.

The hilarious series stars Bovi Ugboma, Efe Warri Boy, Buchi Comedian, I Go Save and other hilarious actors. If you missed the last two (4 and 5) episodes of the graduation season, catch up below:

Keep Up with the Adventure in Episodes 11 & 12 of “Gulder Ultimate Search: The Age Of Craftsmanship”