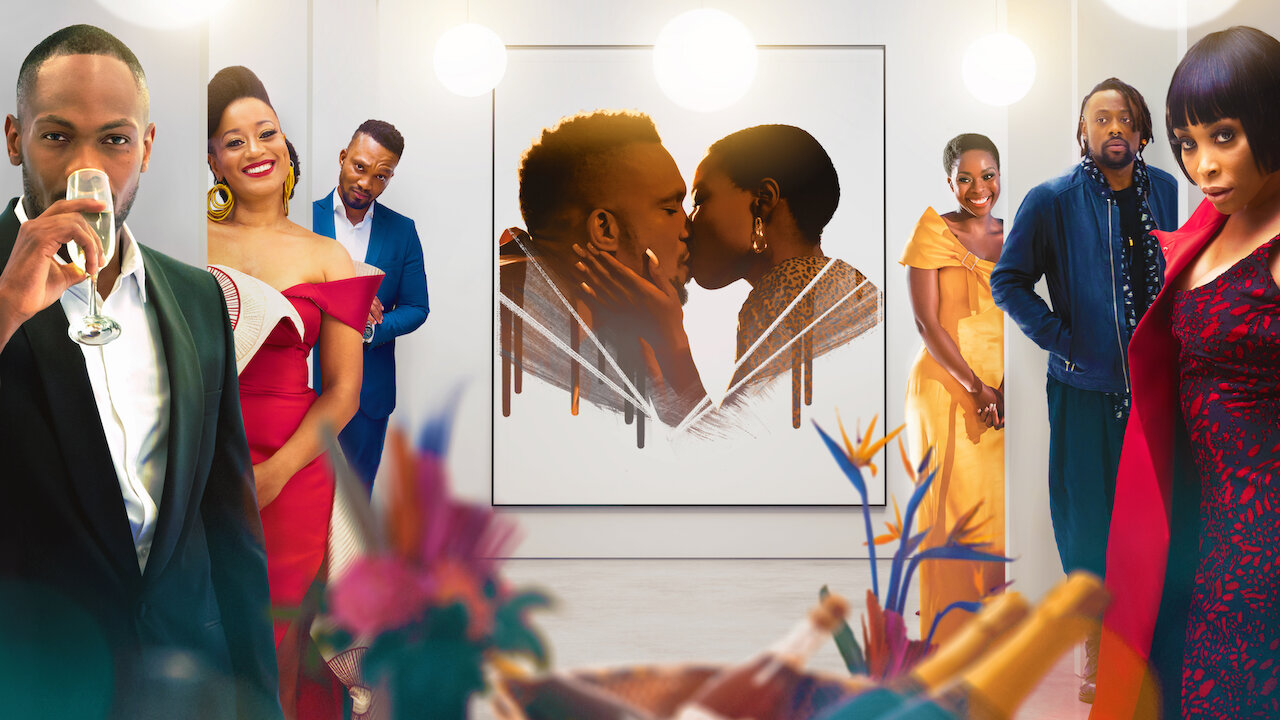 After the trailer left us wanting more, the long-awaited sequel to the South African thriller “Happiness is a Four Letter Word” has finally premiered. The sequel, “Happiness Ever After,” features Nigeria’s own star, Daniel Etim-Effiong, who plays Maxwell, and is currently available on Netflix in 190 countries.

“Happiness Ever After” follows the lives of best friends Zaza (Khanyi Mbau) and Princess (Renate Stuurman) as they meet and bring a fantastic new girlfriend into their group. A fascinating plot unfolds as the ladies navigate even more complex life dramas and dilemmas, dealing with relatable issues such as relationship stress, parenting, and family tensions. The story is written by Ayanda Halimana, directed by Thabang Moleya, and produced by Bongiwe Selane.

Take a look at the behind-the-scenes photos below: 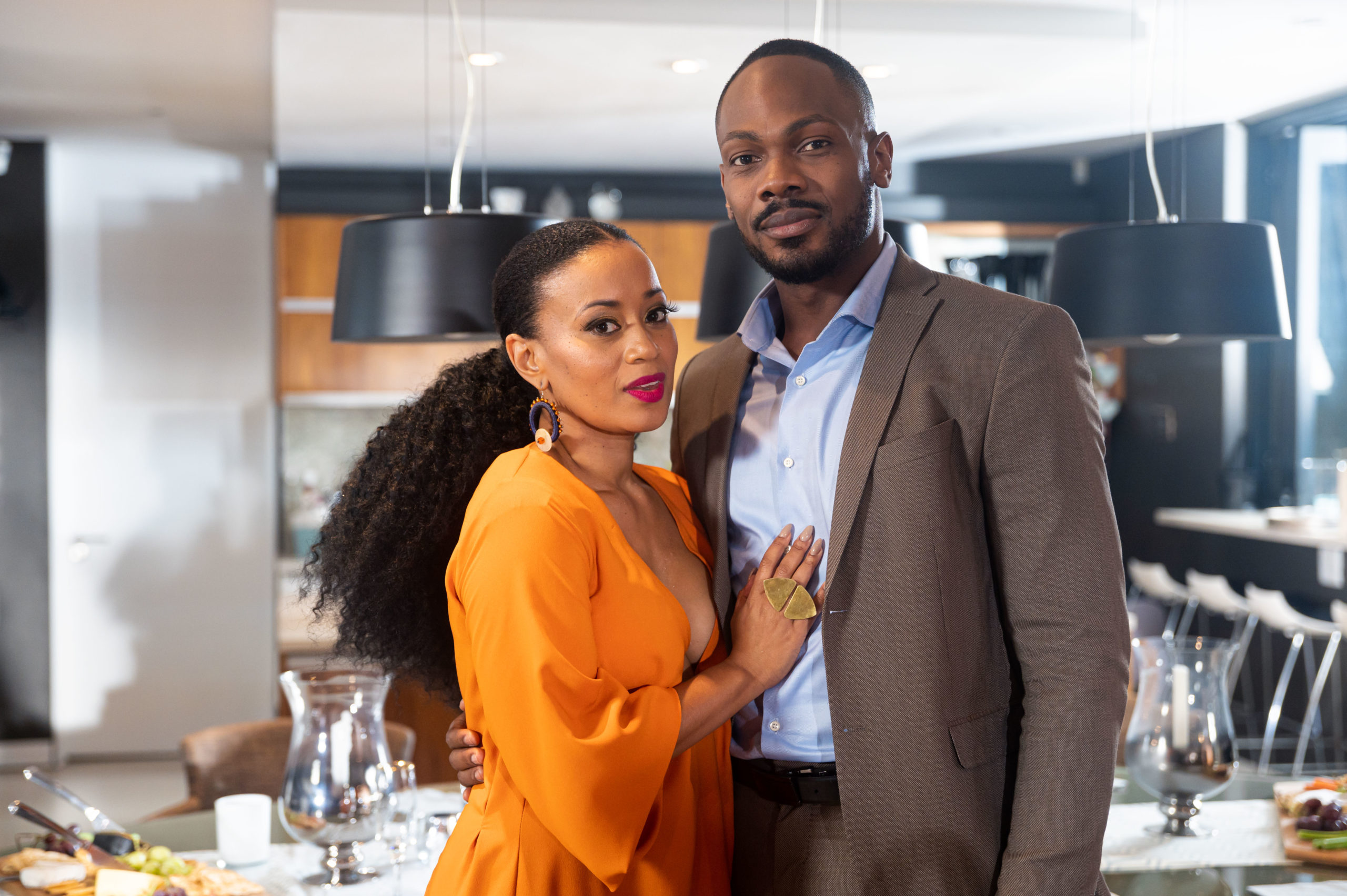 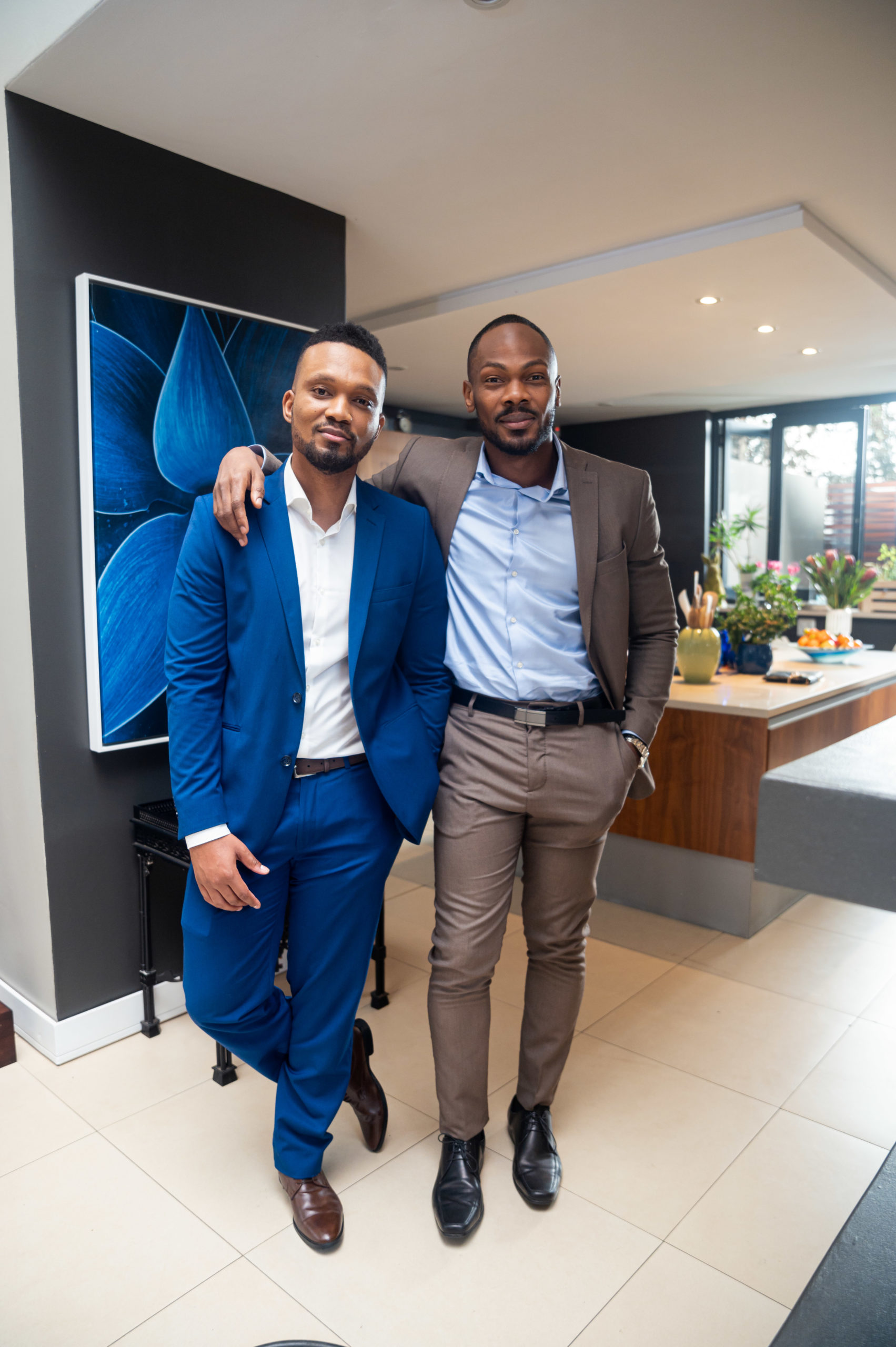 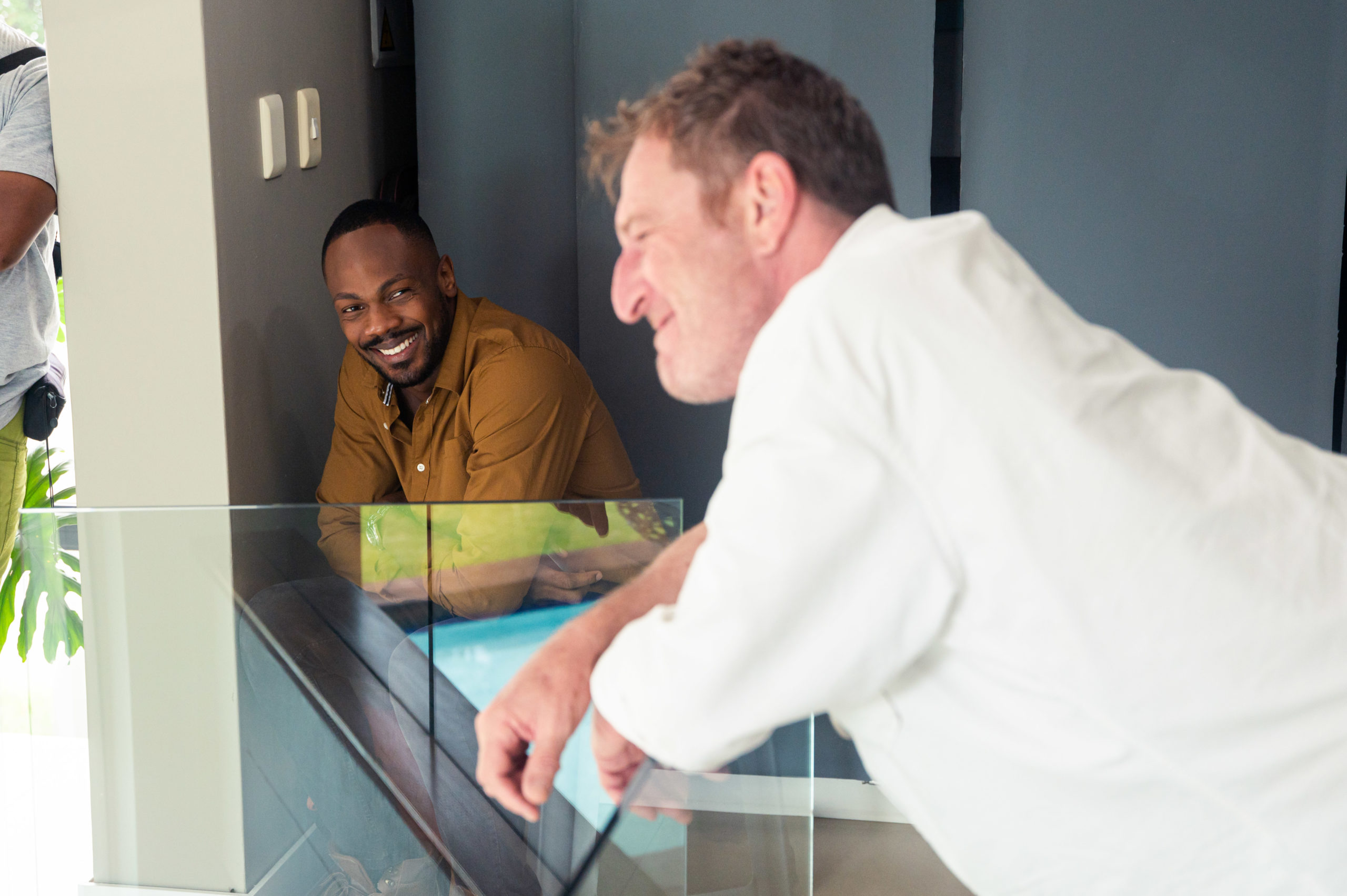 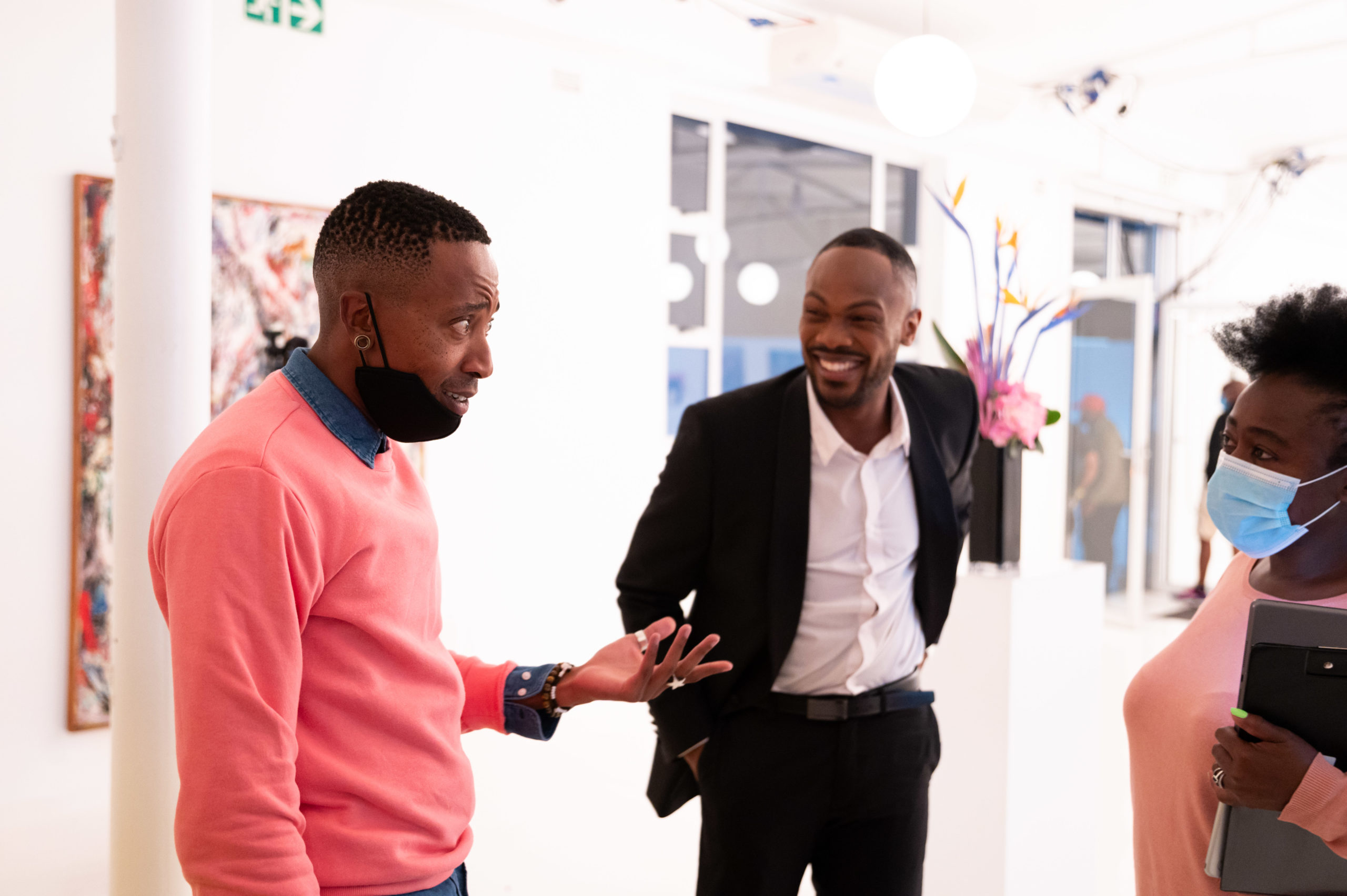