Ebuka Obi-Uchendu is Celebrating 15 Years of Being a Brilliant TV Host ? 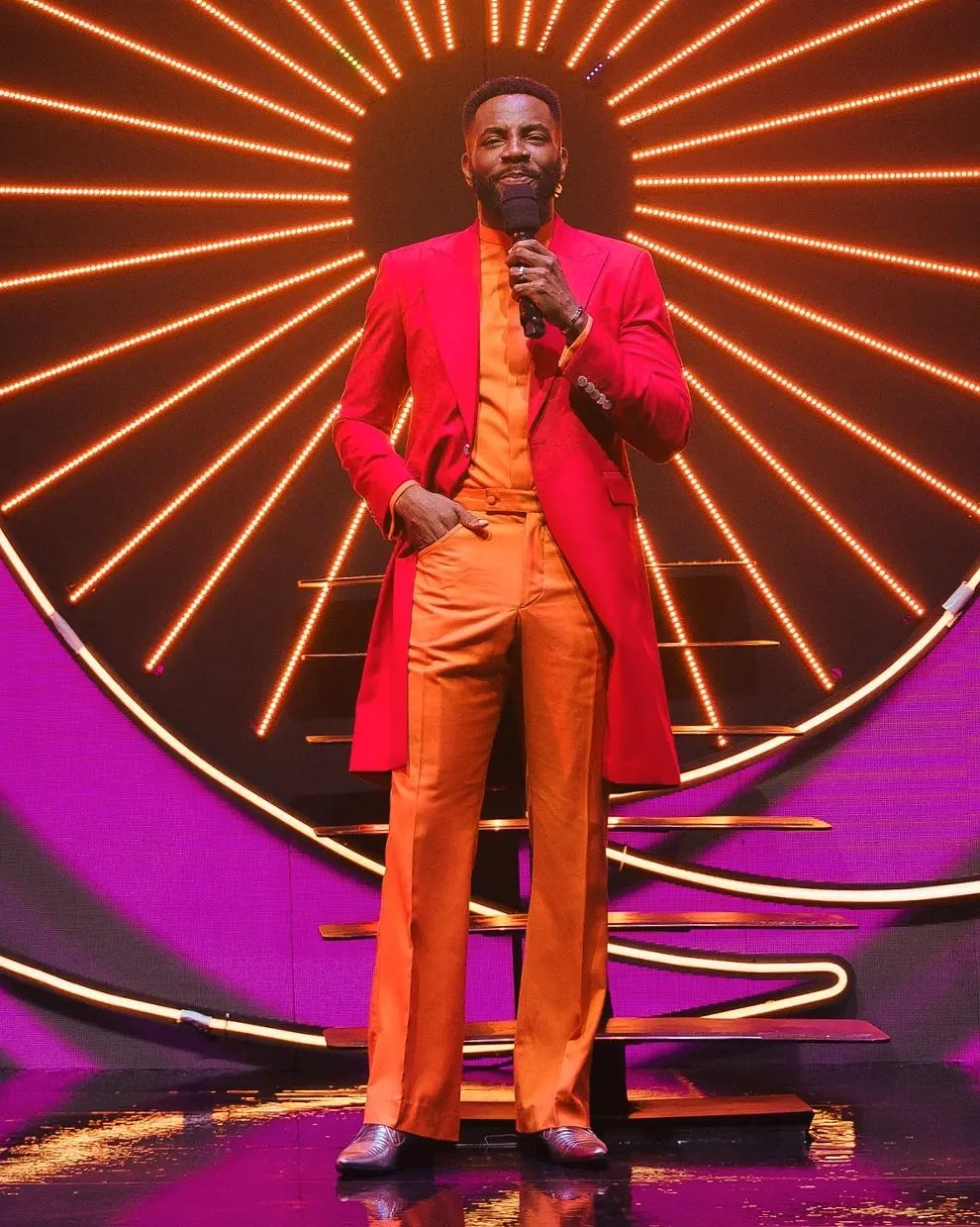 The law graduate began his TV hosting career with “Friend Or Foe” in 2006 and since then, has honed his presenting/hosting skills and gone on to become an exceptionally brilliant (co)host of twelve television shows.

To mark this milestone, Ebuka shared photos from the shows he’s currently hosting and a video from his very first show on Instagram, alongside the caption:

It’s exactly FIFTEEN YEARS since I hosted my very first show on television. 15!!! And I’ve gone on to (co)host about 12 other TV shows since then ?

Swipe below for the journey: