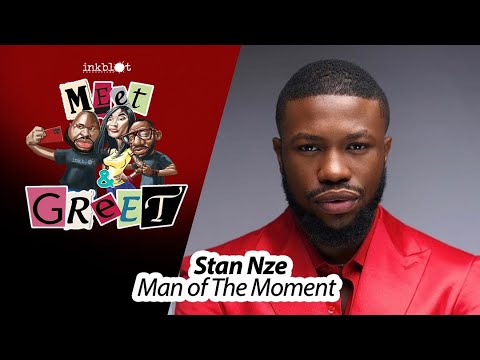 The third season of the “Meet & Greet” podcast has arrived, and besties Naz, Zulu, and Damola are joined by Stan Nze, star of Inkblot & FilmOne’s “Charge & Bail.”

He spills the beans on his journey to stardom, from a modest position on “Tinsel” to more roles as an extra, to ultimately landing his first lead role on “Just Not Married,” a Judith Audu film that premiered at the Toronto International Film Festival (TIFF).

They also discuss the economics of Asaba vs. Cinema films, and Damola explains why he never wears his “Executive Producer” tshirt merch on set.

Watch the full interview below to see what else they get up to!

It’s Here! Watch the Trailer for Vol. 2 of the Season Finale of “Money Heist”

The drama finally unfolds in the season finale of “Assistant Madams: Dark Hearts”