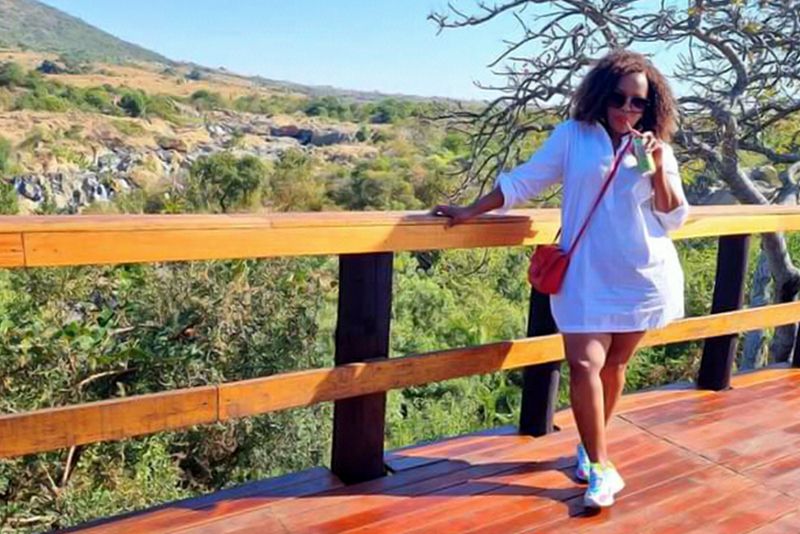 Stirred by a love for travel and a deep sense of appreciation for her southern African country’s picturesque terrain, a travel enthusiast took to the internet – just as COVID-19 hit. Her timing couldn’t have been more perfect

Closed borders, travel restrictions and countrywide lockdowns were just some of the things that came with the COVID 19 pandemic in early 2020. The effect was hard to miss in many sectors, globally, with the tourism industry taking a particularly heavy hit. 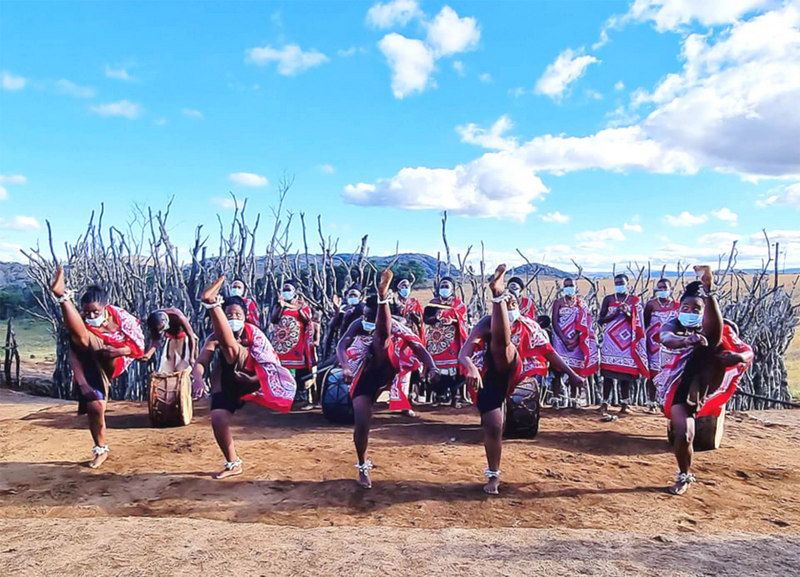 However, in the kingdom of Eswatini, a different shift was taking place. With borders closed and international travel brought to a halt, domestic tourism began to pick up as locals explored various sites within the country for leisure and recreation. 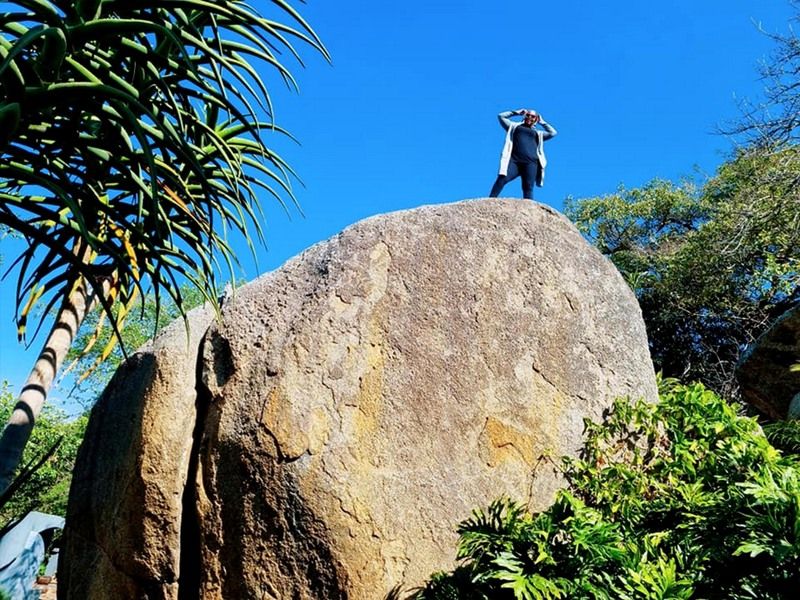 Thabile Maripe, a travel enthusiast, was just one of the people who found herself more appreciative of Eswatini’s unique beauty at this time. Her love for travel and an eye for great-looking spots across the country led her to create a social media platform where Swatis like herself could share their experiences from all over Eswatini.

The platform, ‘Vakasha Eswatini’, roughly translates as ‘Visit Eswatini’. It is, by Maripe’s own admission, “a social media movement that seeks to promote domestic tourism through the eyes of its members.” 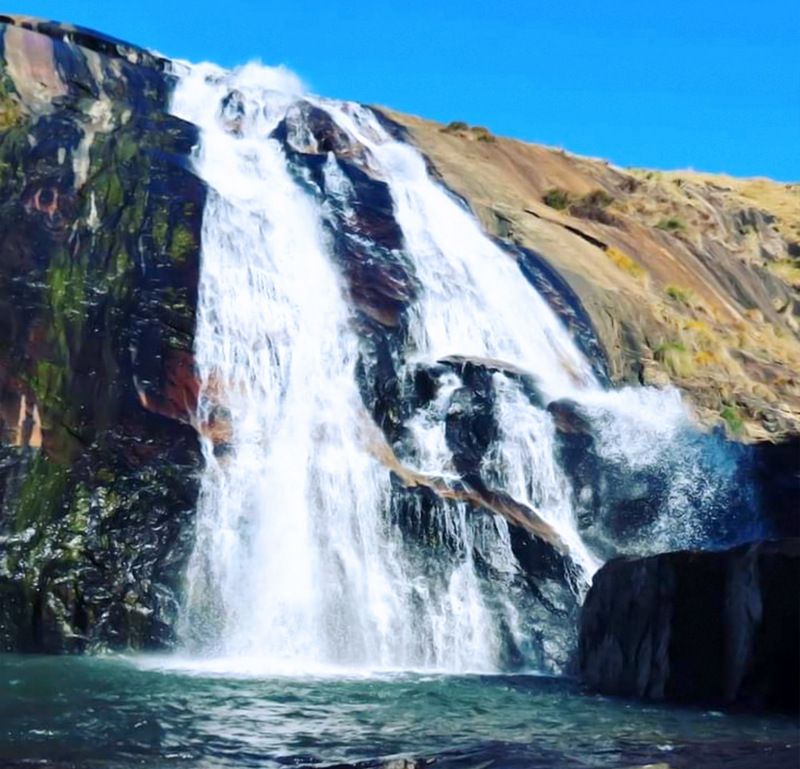 She gives a glowing review of the site’s launch, mentioning that it was not a hard sell at all.

“Honestly they caught on faster than I imagined. I believe this can be attributed to the fact that many citizens and international tourists admire the scenic beauty of the country. Vakasha Eswatini simply provided them with an experiential platform to express this.”

With a community of 78,500 people that is steadily expanding, Maripe expresses her excitement at the rapid growth of the platform. 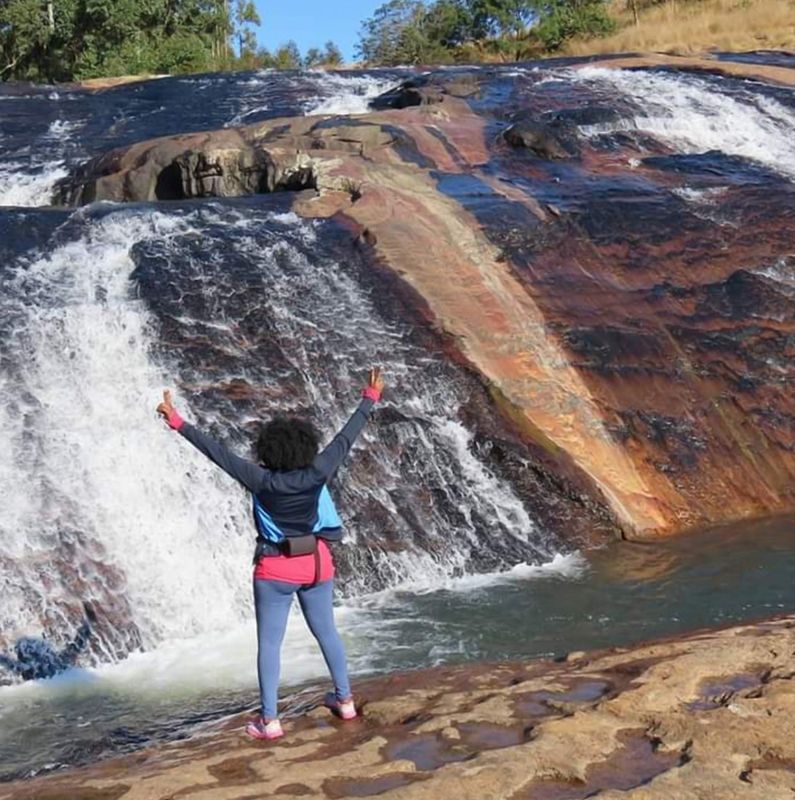 “It has grown not only in numbers but in appreciation for previously unknown/less known places of interest in the country, from nature and scenery to historic sites, to lodging and eating facilities, to name a few,” she says.

Since the creation of the Vakasha Eswatini platform, there has been an evident shift in local sentiments towards domestic tourism. More Swati people now have a newfound sense of pride in what they once neglected to appreciate before the pandemic. 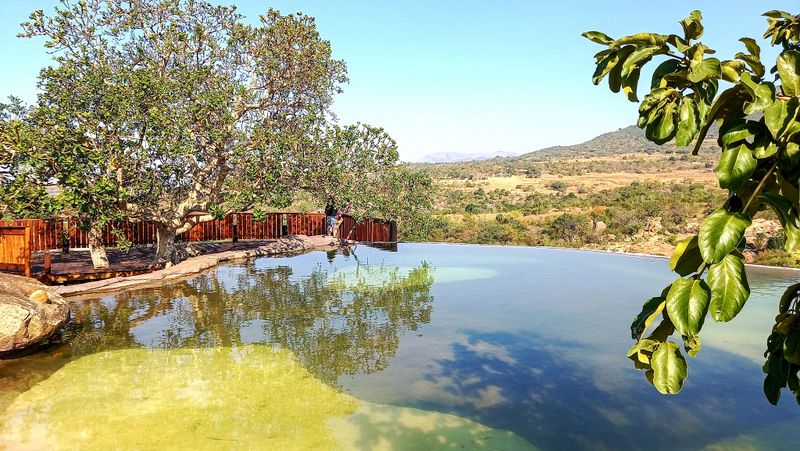 One example is 30-year-old Darien Dlamini who lives and works in the capital city, Mbabane. He admits to initially lacking interest in the tourism scene because he believed that not much effort was being put into creating unique destinations.

Now, as an active member of Vakasha Eswatini, his perception is entirely different having discovered and visited several spots through the platform. His Sundays are now reserved strictly for exploration of Eswatini, and he proudly mentions that it feels great to now be able to suggest great locations for accommodation or visits when foreigners come in. 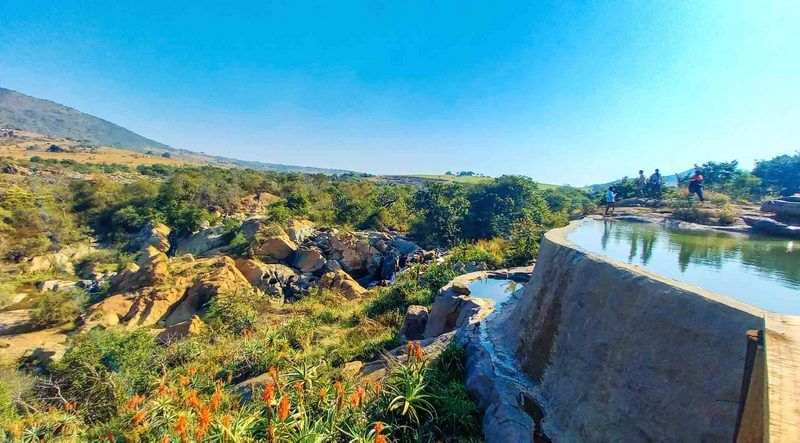 Others like 38-year-old Charlene Mthethwa from northern Eswatini, are more seasoned travellers who have found an avenue to share their experiences.

Charlene, a resident of Bulembu where the highest peak in Eswatini can be found, enjoys hiking and came across Vakasha Eswatini through colleagues who encouraged her to share her interests. She met her current hiking team through the platform. 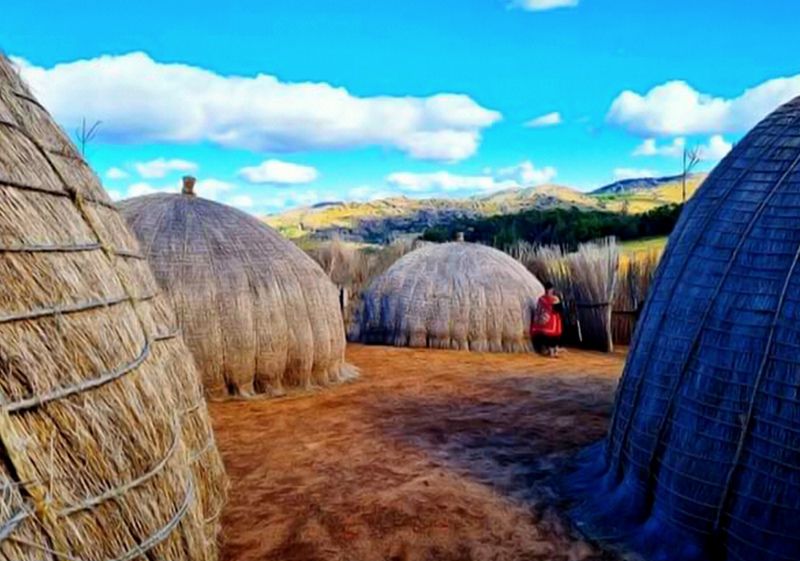 Stories like these make the challenges that came with launching the social media page worth it for Maripe. Along with these, she has also received recognition from the Eswatini Tourism Authority and Standard Bank for her efforts towards boosting the industry.

“I believe it has cultured an appreciation of tourism as a concept that did not require us stamping a passport. Humbling feedback received from some service providers suggests that this has subsequently attracted actual feet and helped some stay afloat during a time when the industry suffered significantly,” she goes on to say. 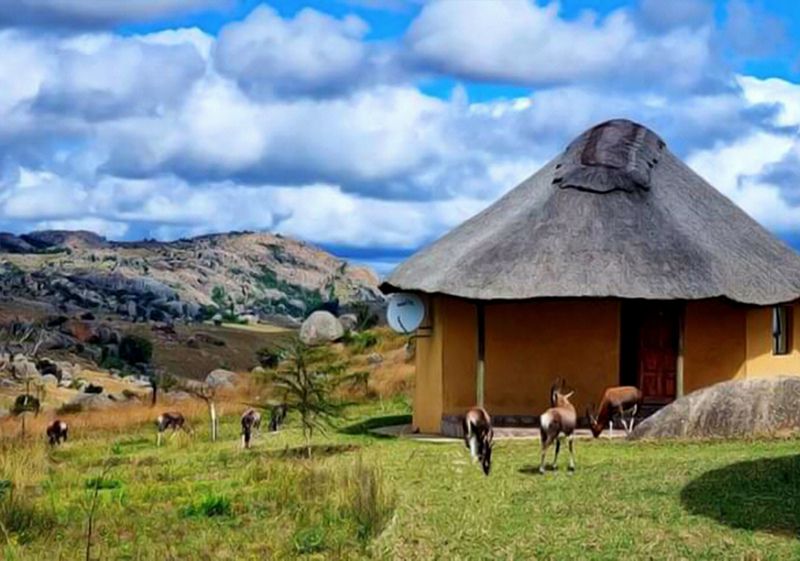 Beyond just boosting tourism, the platform has also been an ingenious way of redirecting the attention of many from the pressing challenges brought about by the pandemic to a more mindful appreciation for the positives and beauty of the country even despite quarantines and entry bans.

With this increased awareness and perspective shift, Eswatini can expect an increasingly vibrant tourism industry, fueled by its own people, in the days to come.