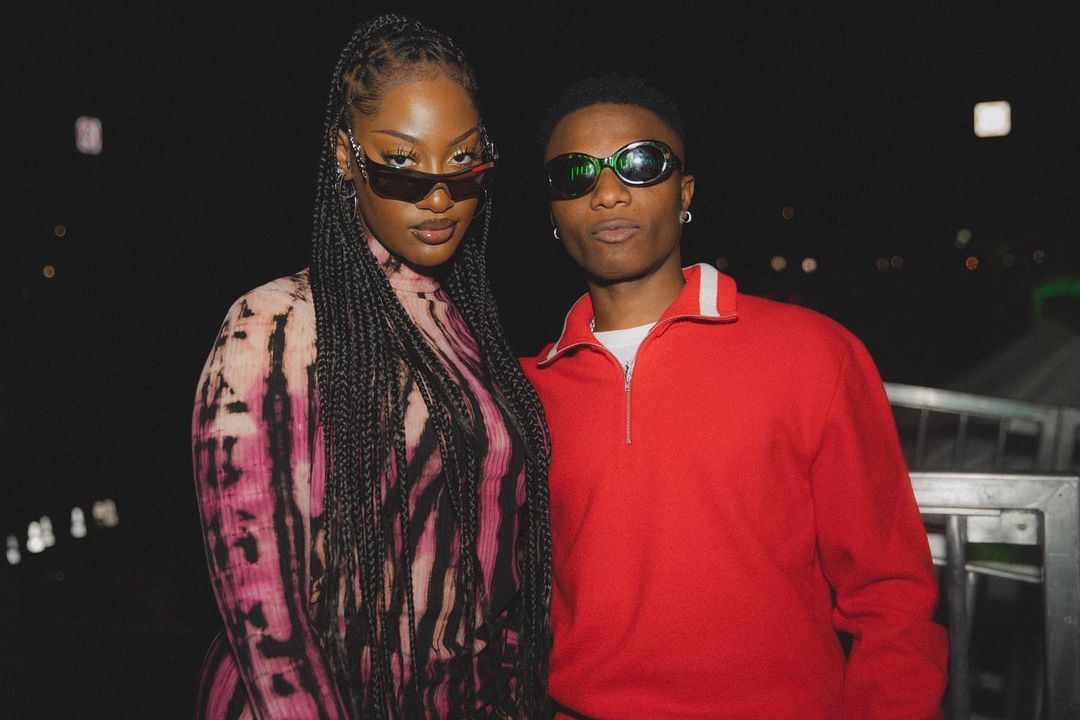 The event was held in New York’s historic Apollo Theater. It was hosted by BET and featured performances by well-known R&B and gospel artists.

Hosted by Tichina Arnold and Tisha Campbell, the award show aims to celebrate the best in African-American culture, music and entertainment.

Jazmine Sullivan took home two awards for her album “Heaux Tales“, earning Best R&B/Soul Female Artist and ‘Album of The Year.’ Normani received her first award for ‘Best Dance Performance,’ and in her acceptance speech, she honoured other female artists. Later, Ashanti received the ‘Lady of Soul Award’ before singing on stage alongside Ja Rule and Fat Joe. During his acceptance speech, Maxwell cried as he won the ‘Living Legend Award,’ thanking Don Cornelius and the R&B community.

See the full list of winners highlighted by category below.

Album of the Year

Video of the Year

Normani Feat. Cardi B – “Wild Side”

The Ashford and Simpson Songwriter’s Award