A Slight Office Inconvenience Led Esther to the Love of Her Life, Dare!

Thanks to a Dating Site, Michelle & Francis Get to Live Happily Ever After!

Toni and Farrel's Wedding Photos Will Certainly Brighten Your Day!

Zoussi and Debo's Love Began at a Birthday Party!

We always say that you can meet the love of your life anywhere and through any means. Today, we’re here to reiterate that this much is true. For Esther and Dare, it was an inconvenience at Esther’s workplace and a quick phone call to rectify it.

It was a random evening at the office and a late report was keeping Esther from closing early. She decided to place a phone call to rectify this issue and at the other end of the call was…Dare!  We bet you want to know how it all played out from there. Well, keep scrolling to see how Esther tells the story.  Their obvious chemistry and love story is giving us all the feels today and you’ll love them too. 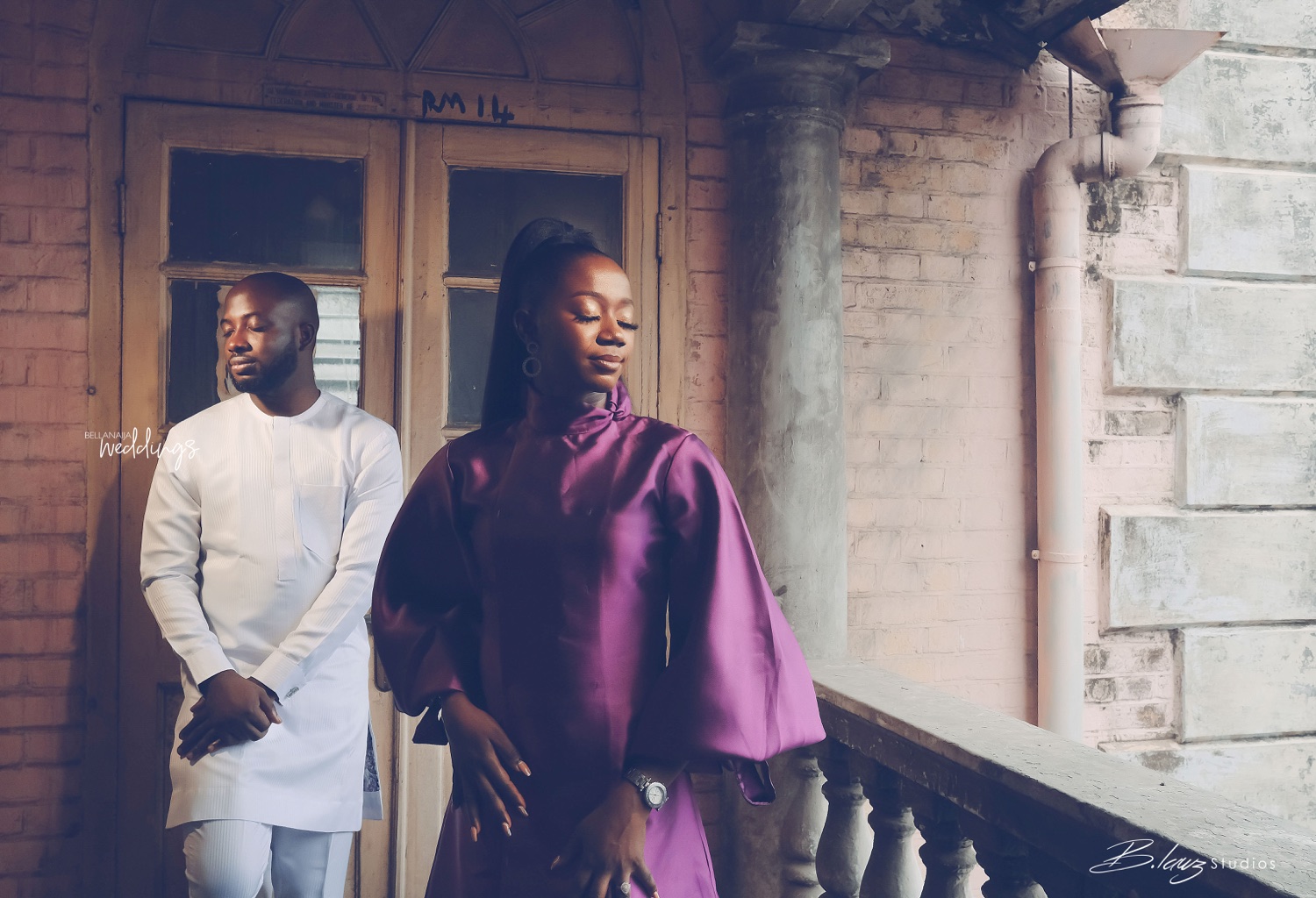 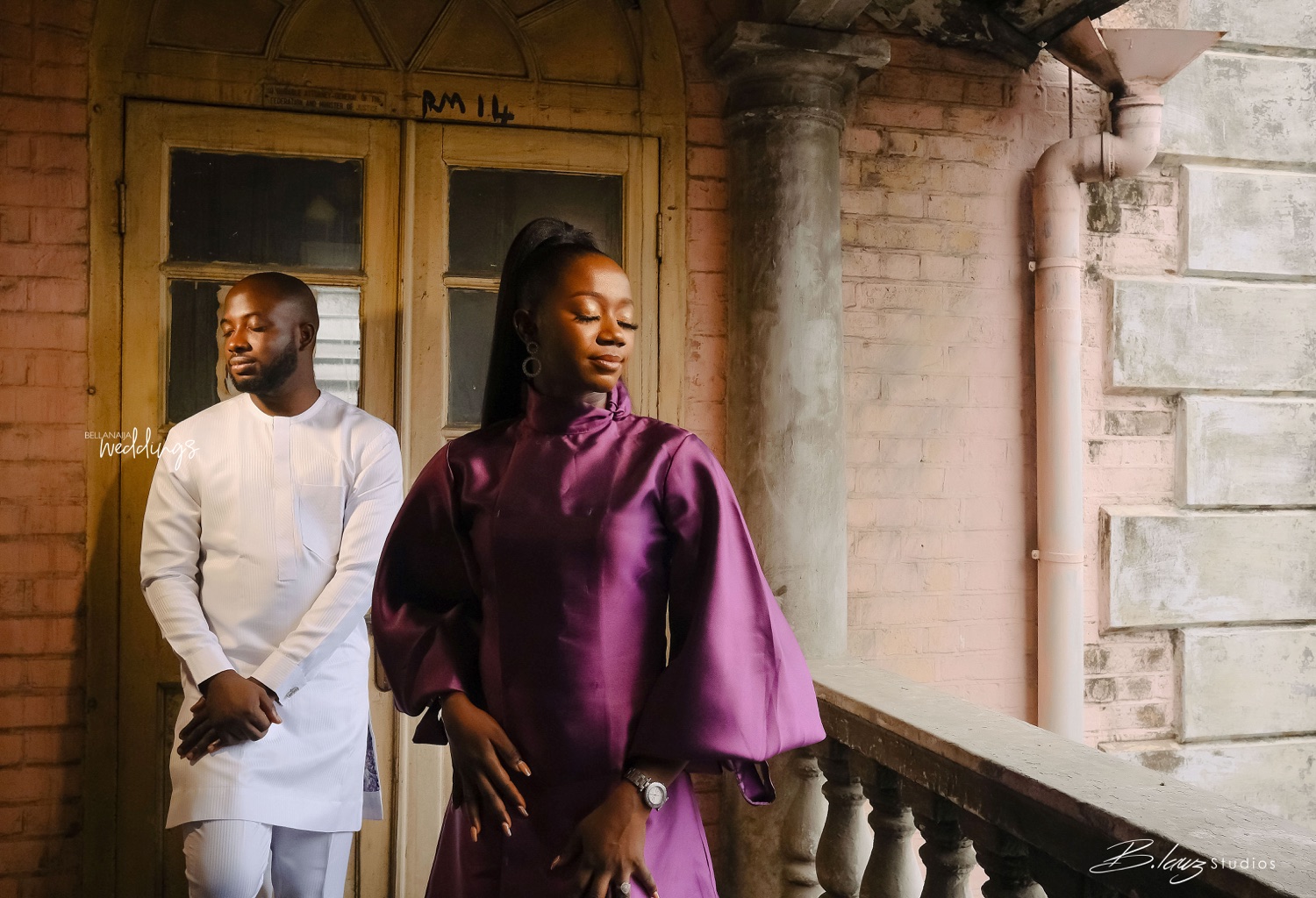 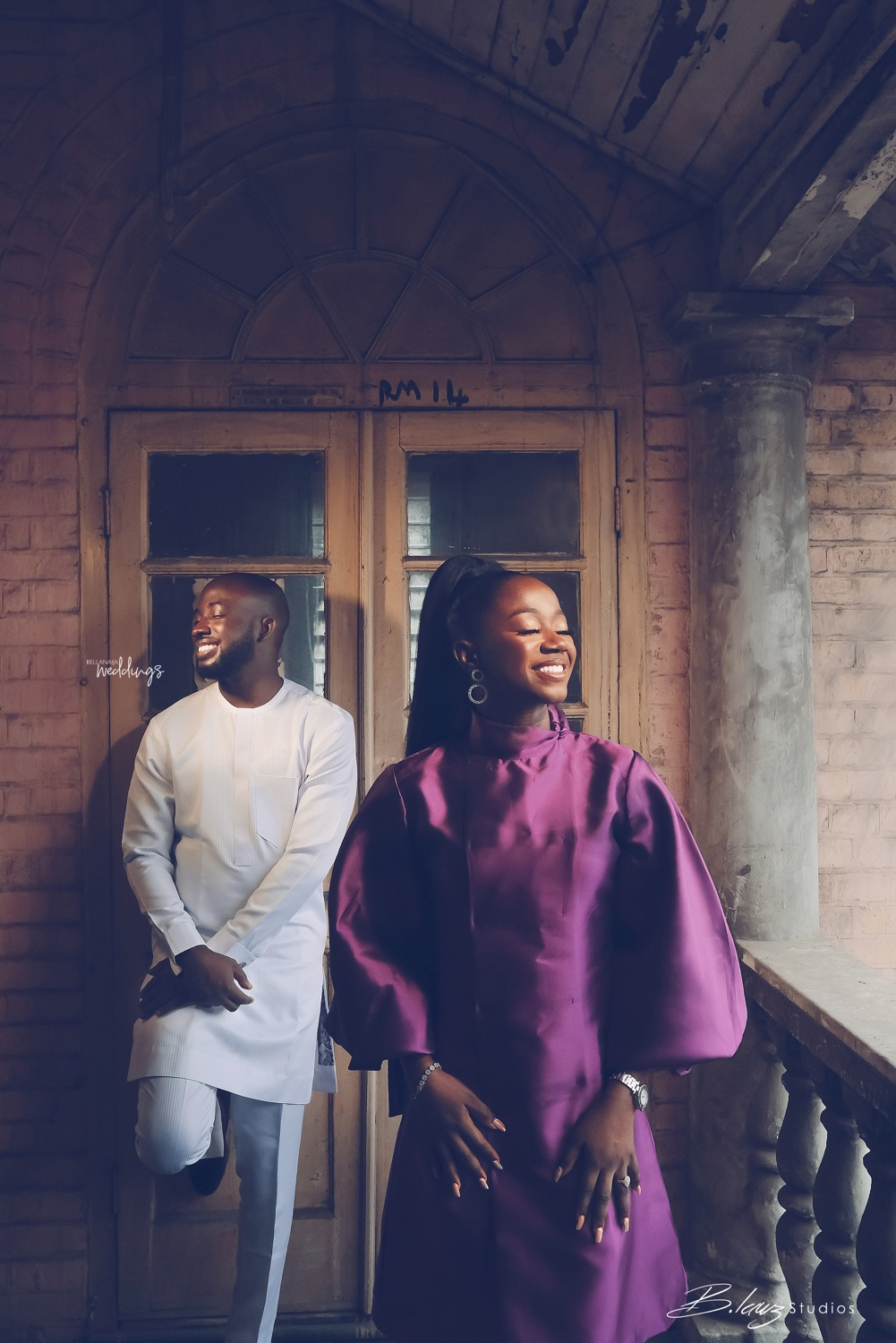 How We Met
By the bride-to-be, Esther:

Oludare and I first met in 2018. I had just resumed a new job a few months before and was busy getting familiar with the ropes of the job. On this fateful day, I was working late and was delayed at the office because I was waiting for a report from an institution. 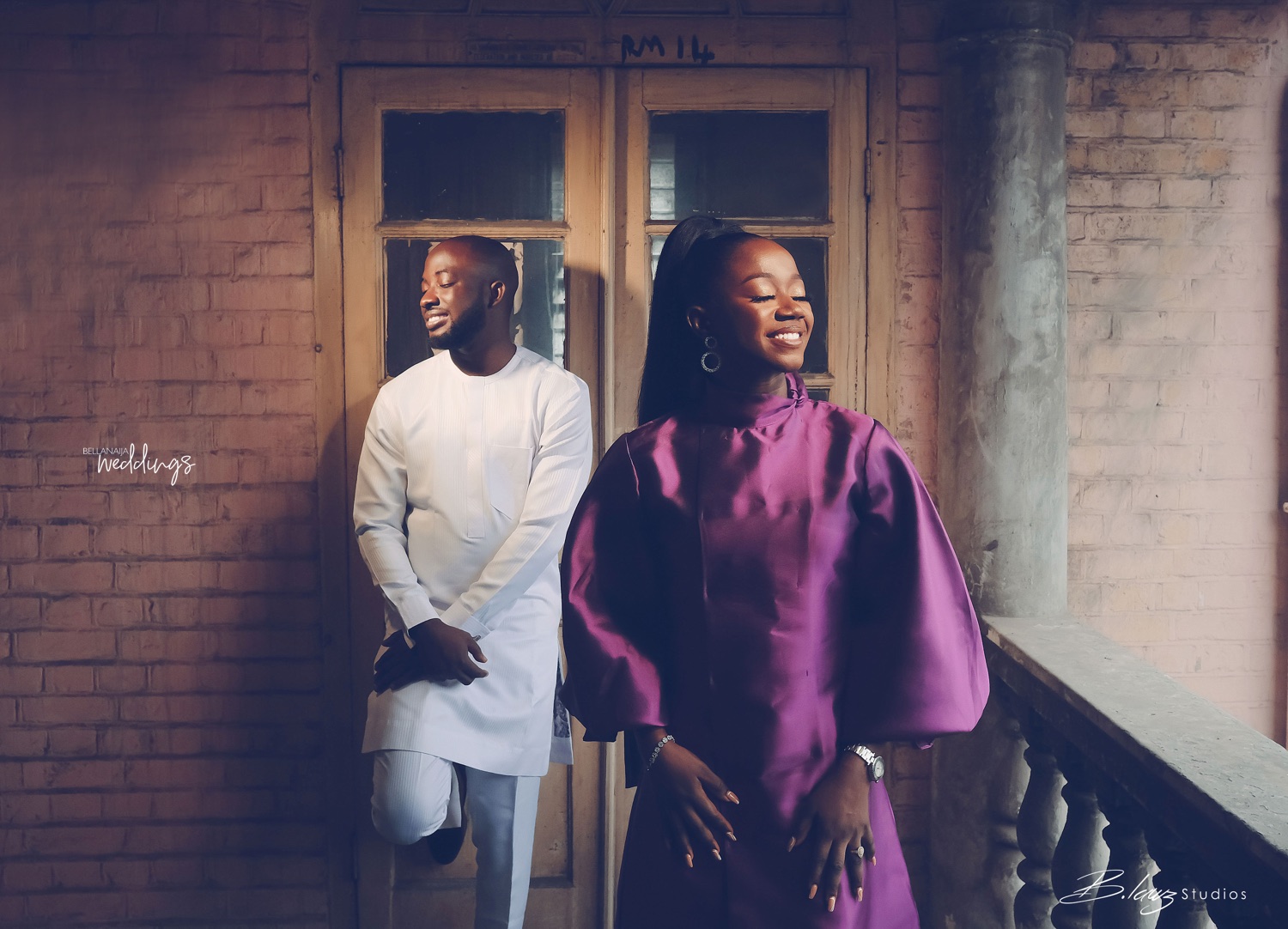 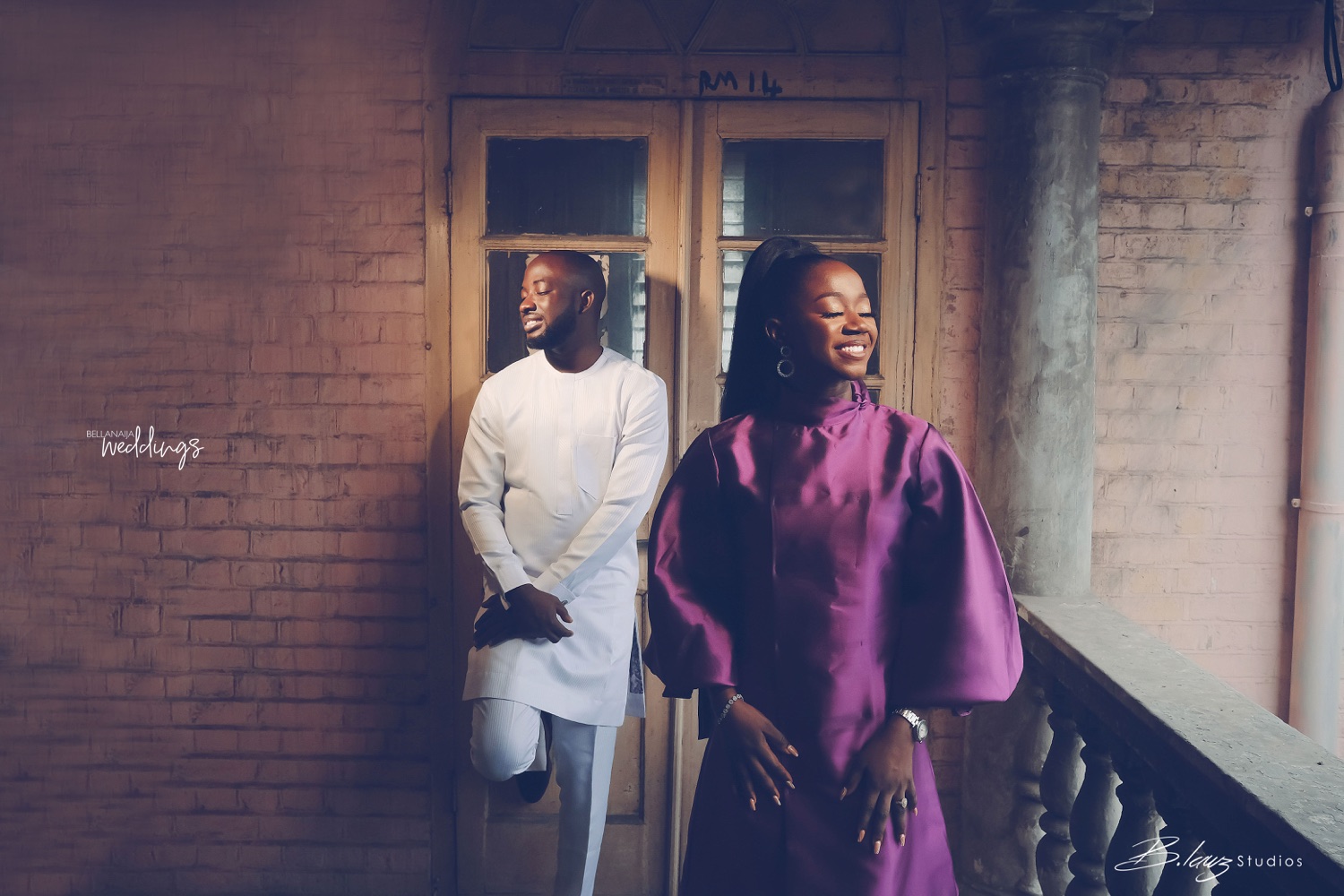 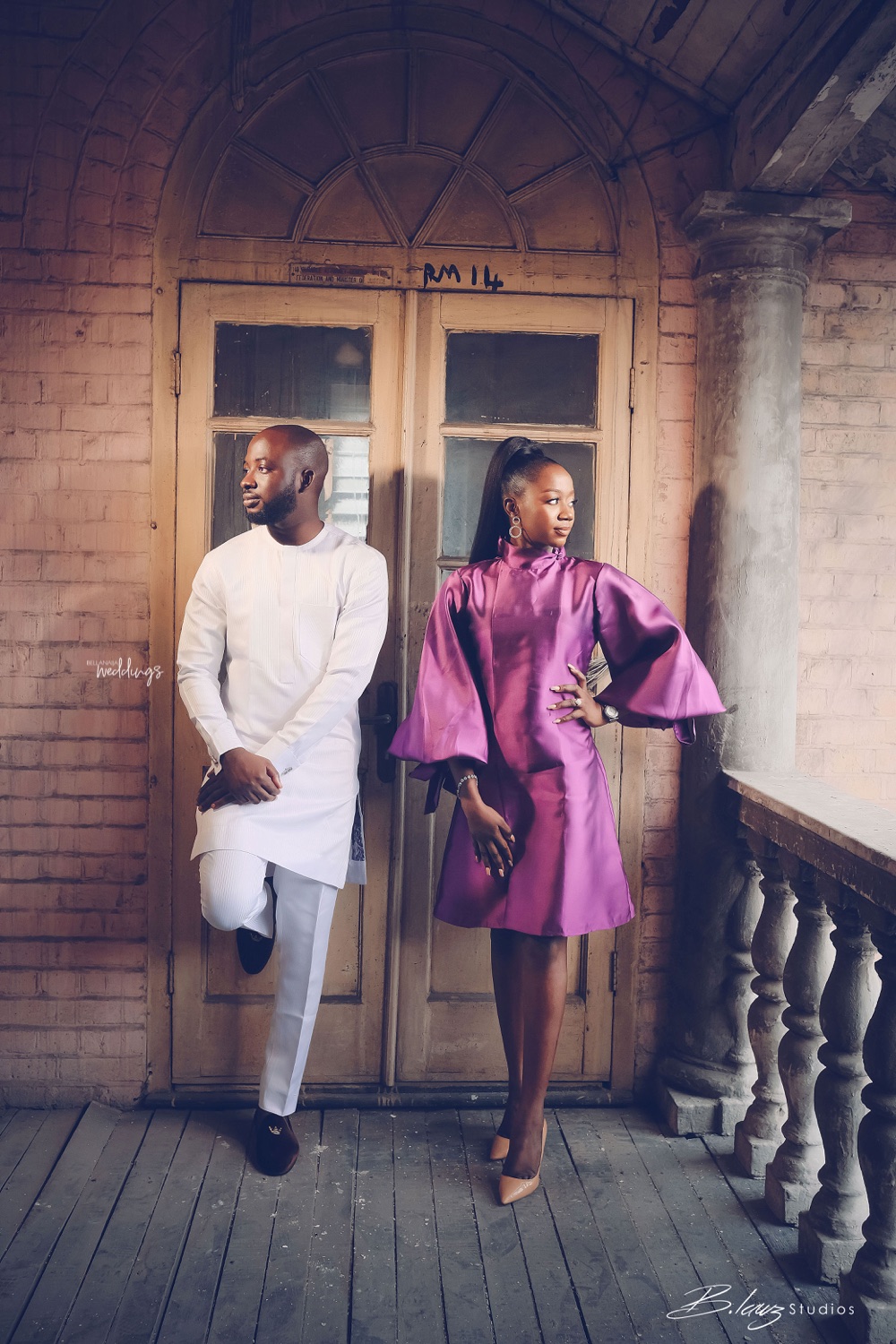 So I decided to call the contact person and it turned out to be Oludare. After firmly requesting that he send the report asap, it appeared that Cupid was already shooting arrows at his heart just by hearing my voice. Loool, okay, okay I kid. ? 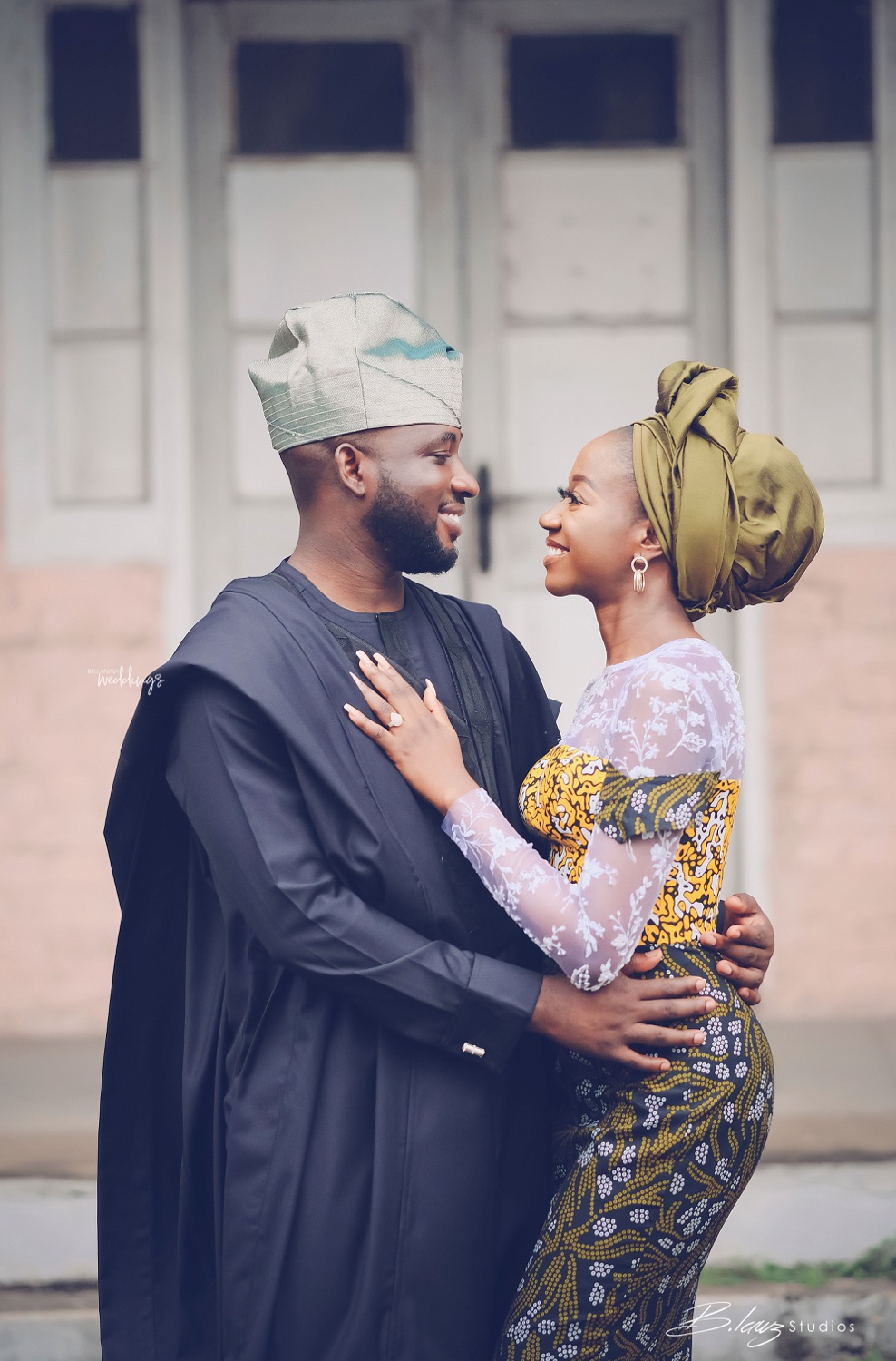 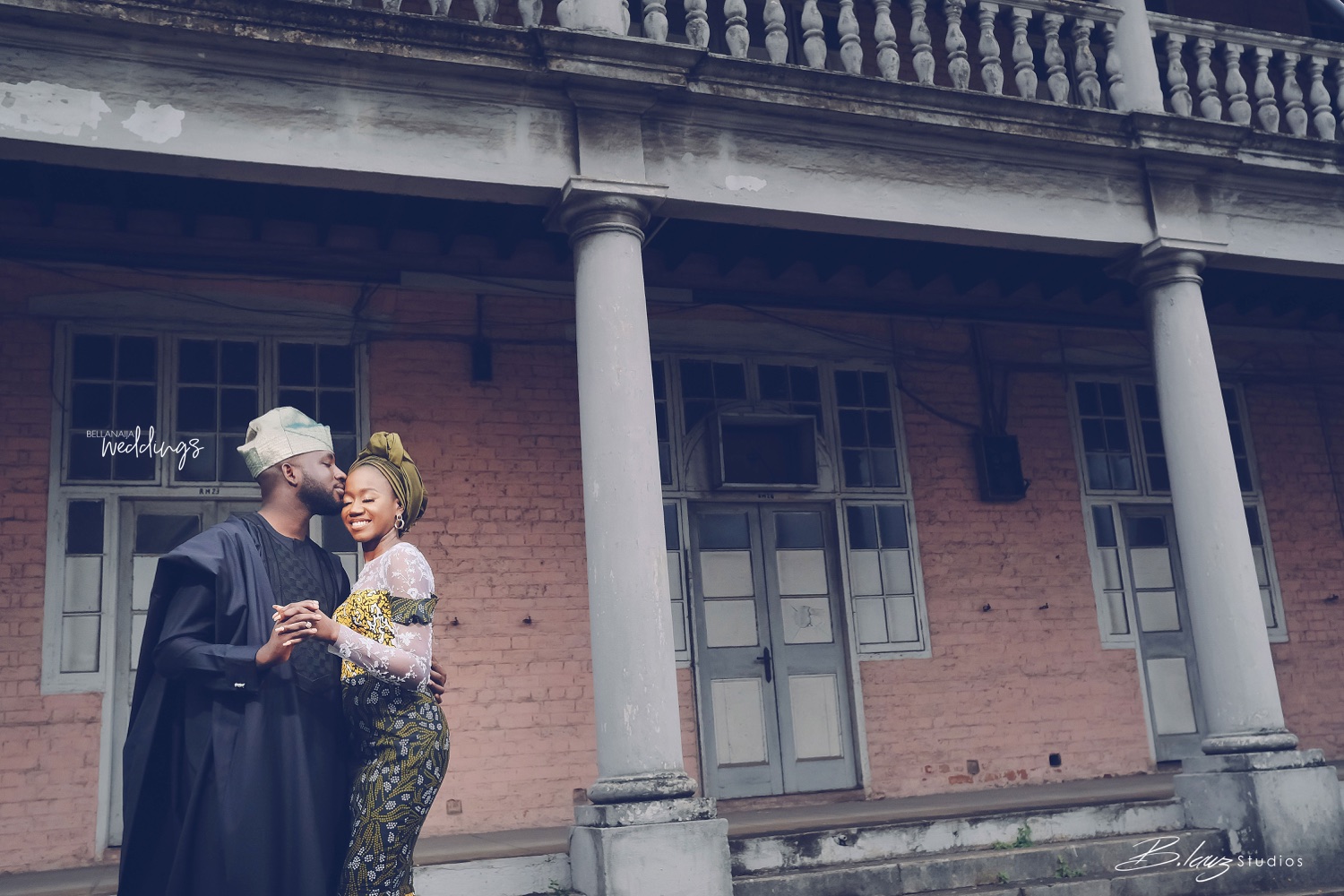 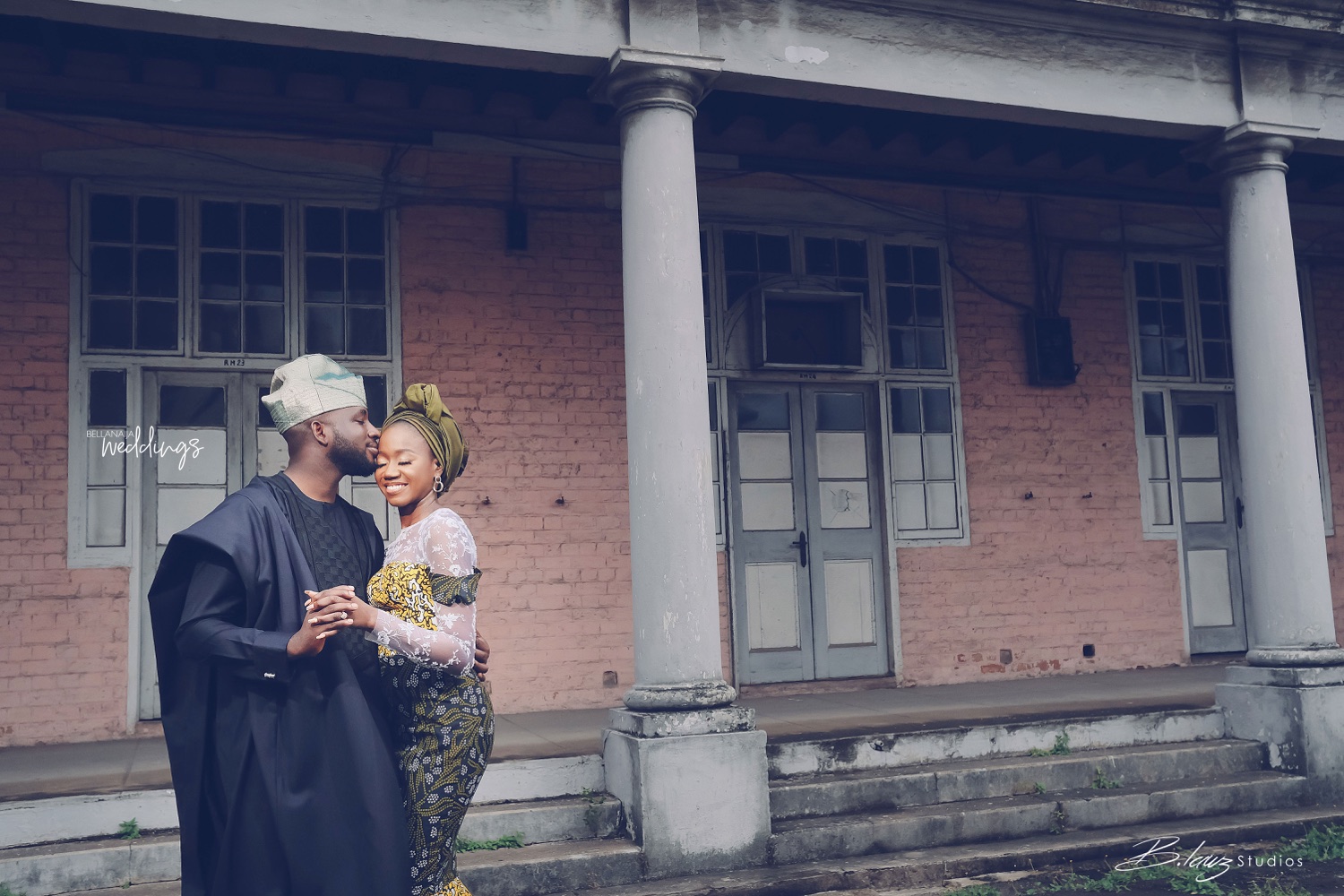 Shortly after I dropped the call, instead of receiving my report, I got an invitation on LinkedIn and thereafter a message that said “Hi…decided to check you out on LinkedIn”. To which I responded “ interesting”. I was still waiting for my report so I couldn’t be bothered. ??? 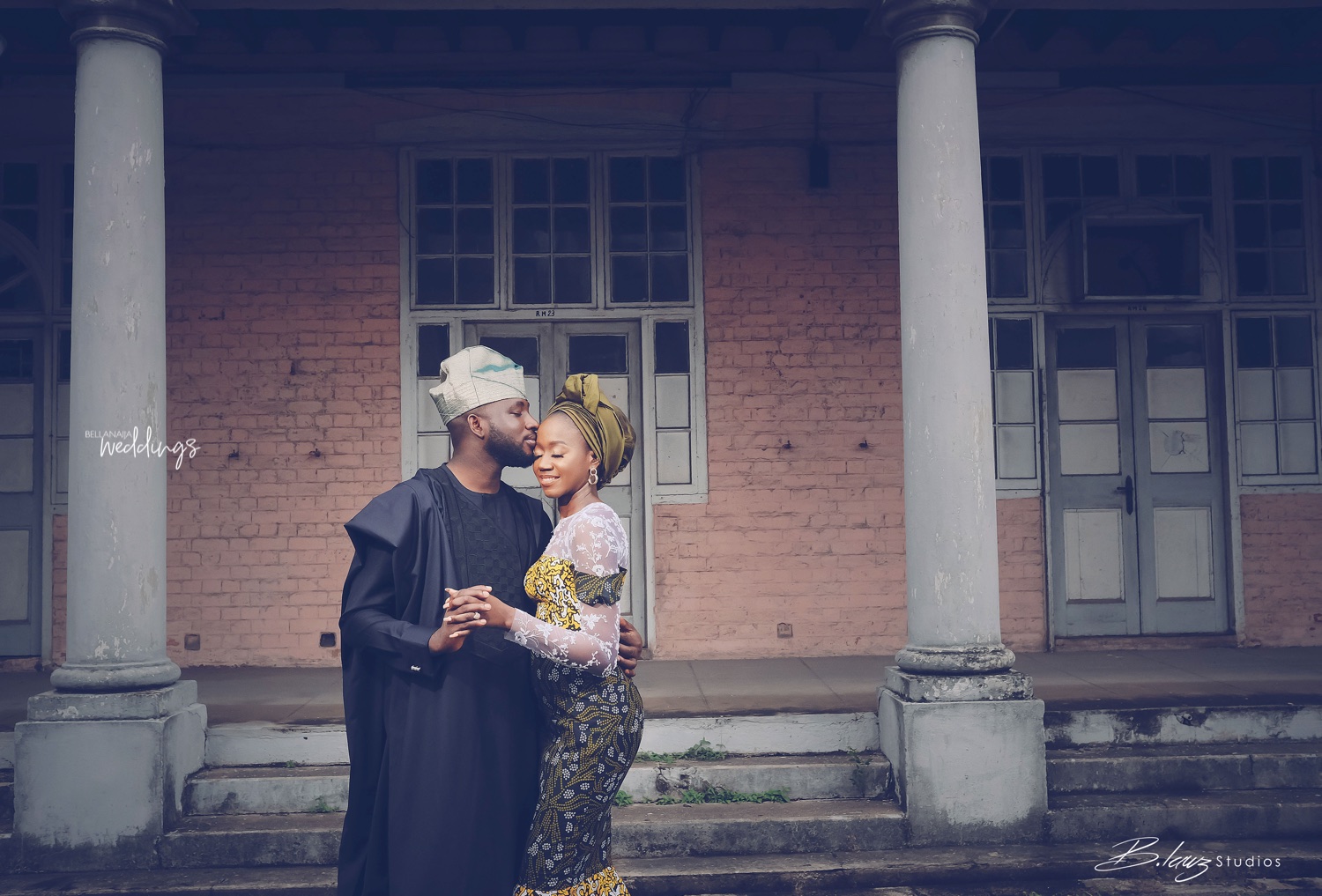 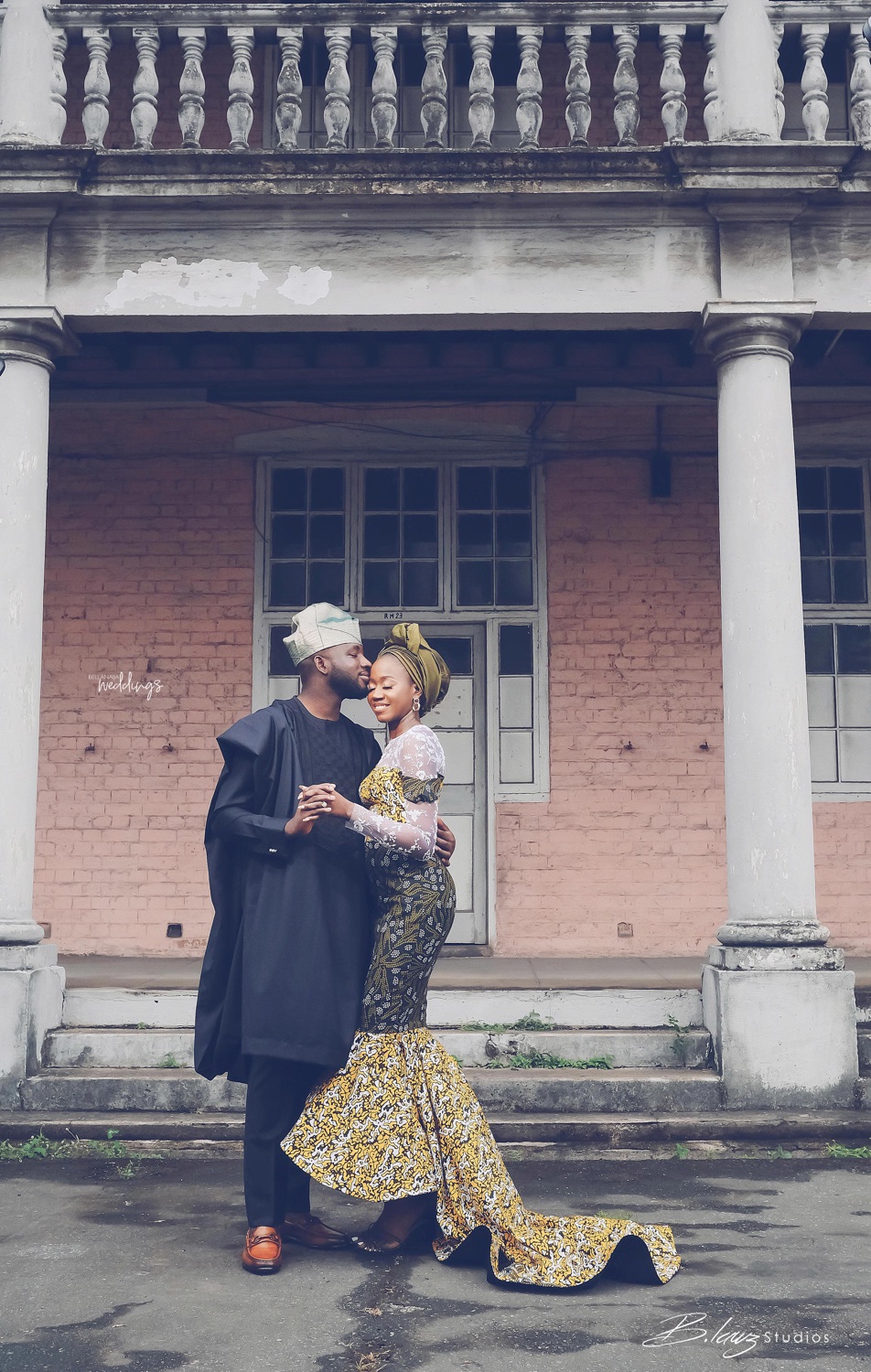 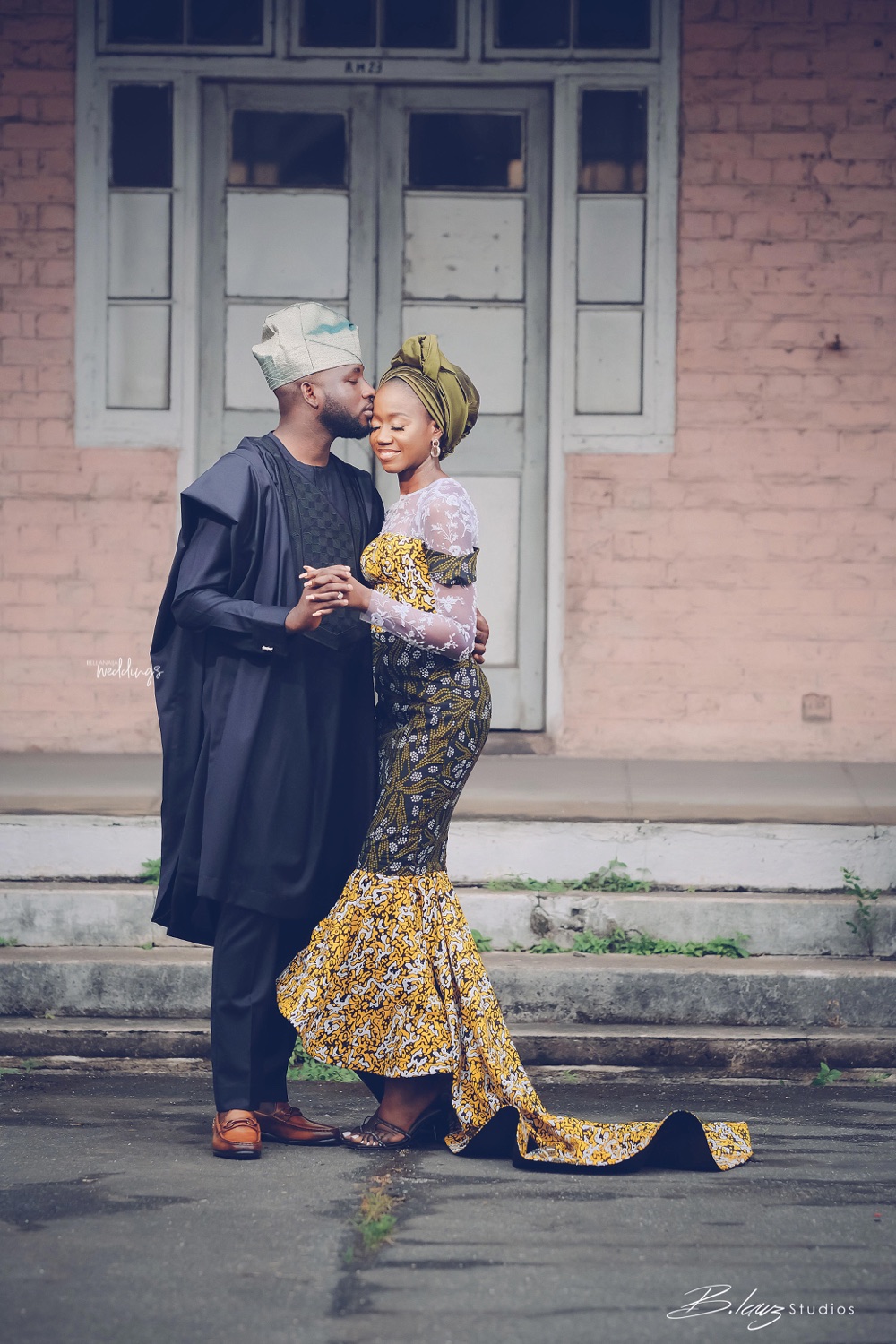 There was dead silence till about a year later. Again, I call his office to speak with someone and he picks up. I introduce myself nicely, ask for the contact person and was passed on to speak to the person, only to hear my full name in the background. 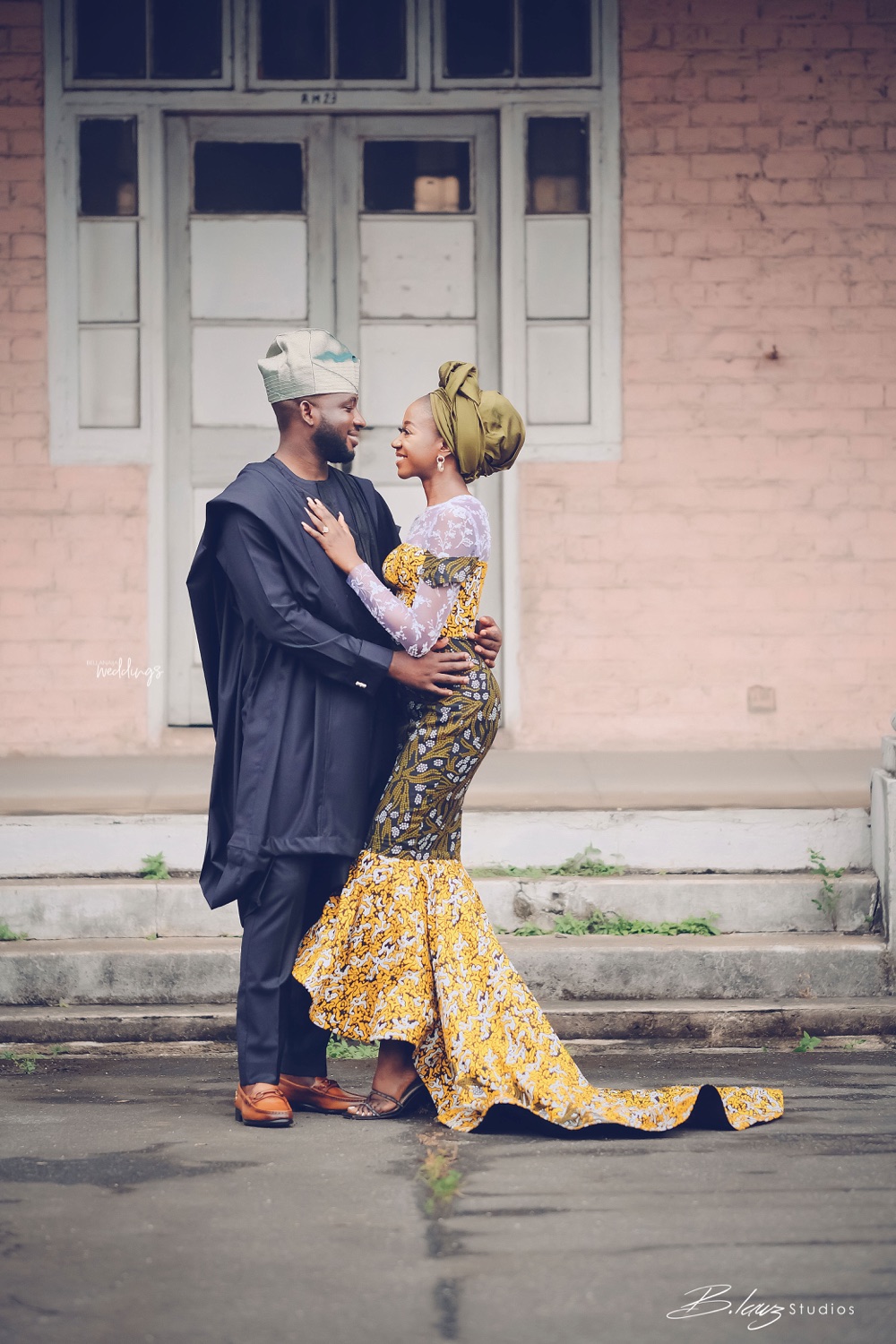 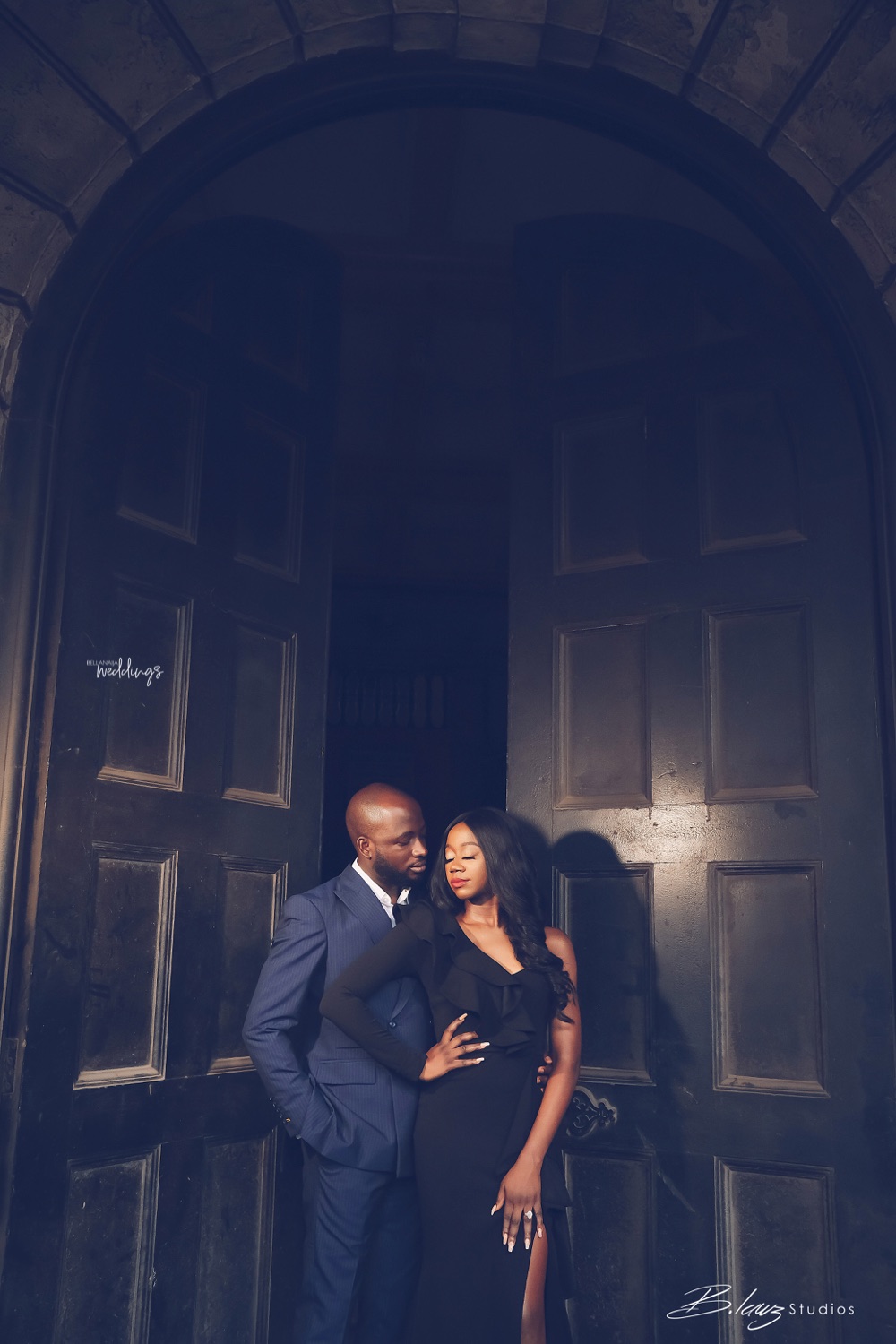 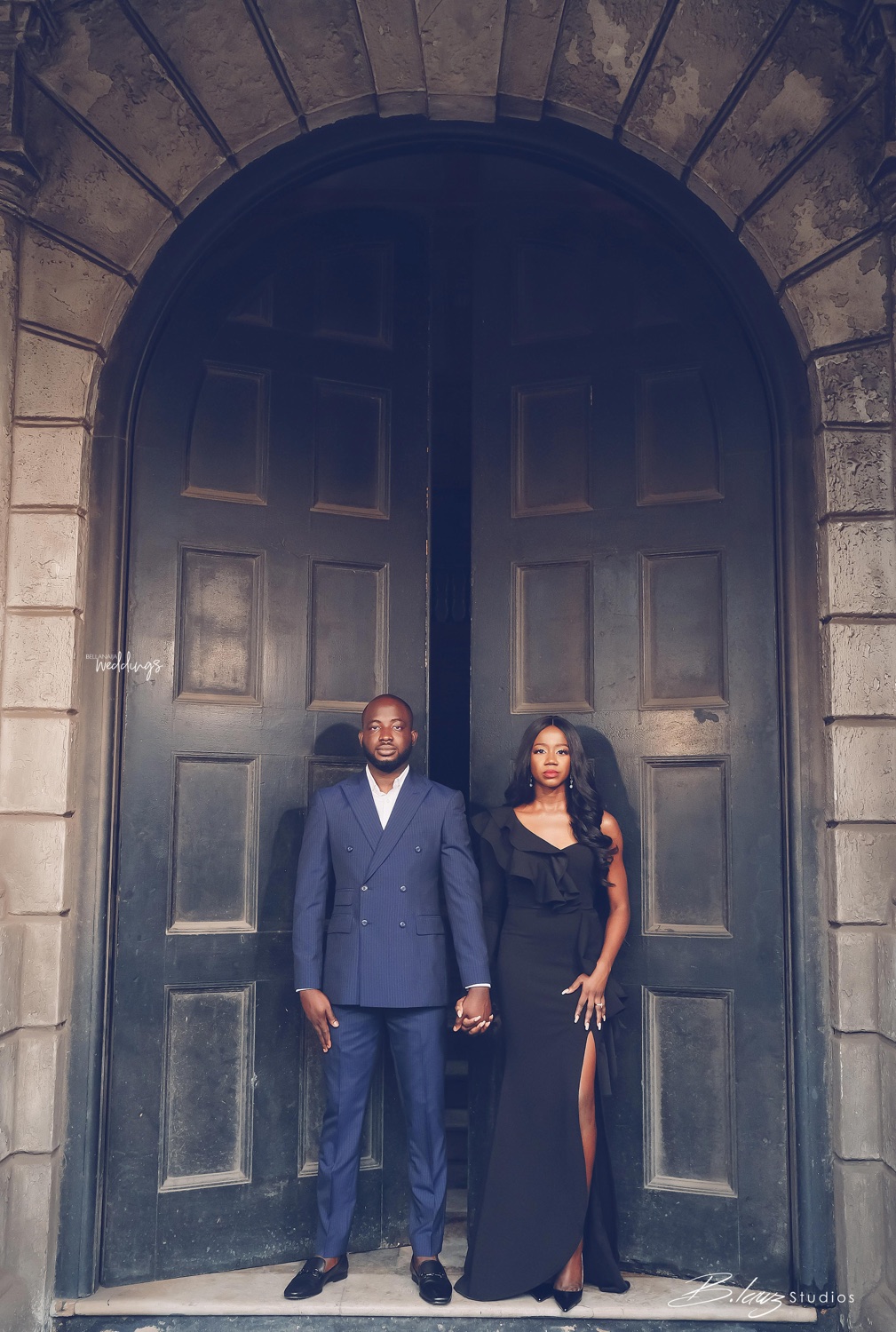 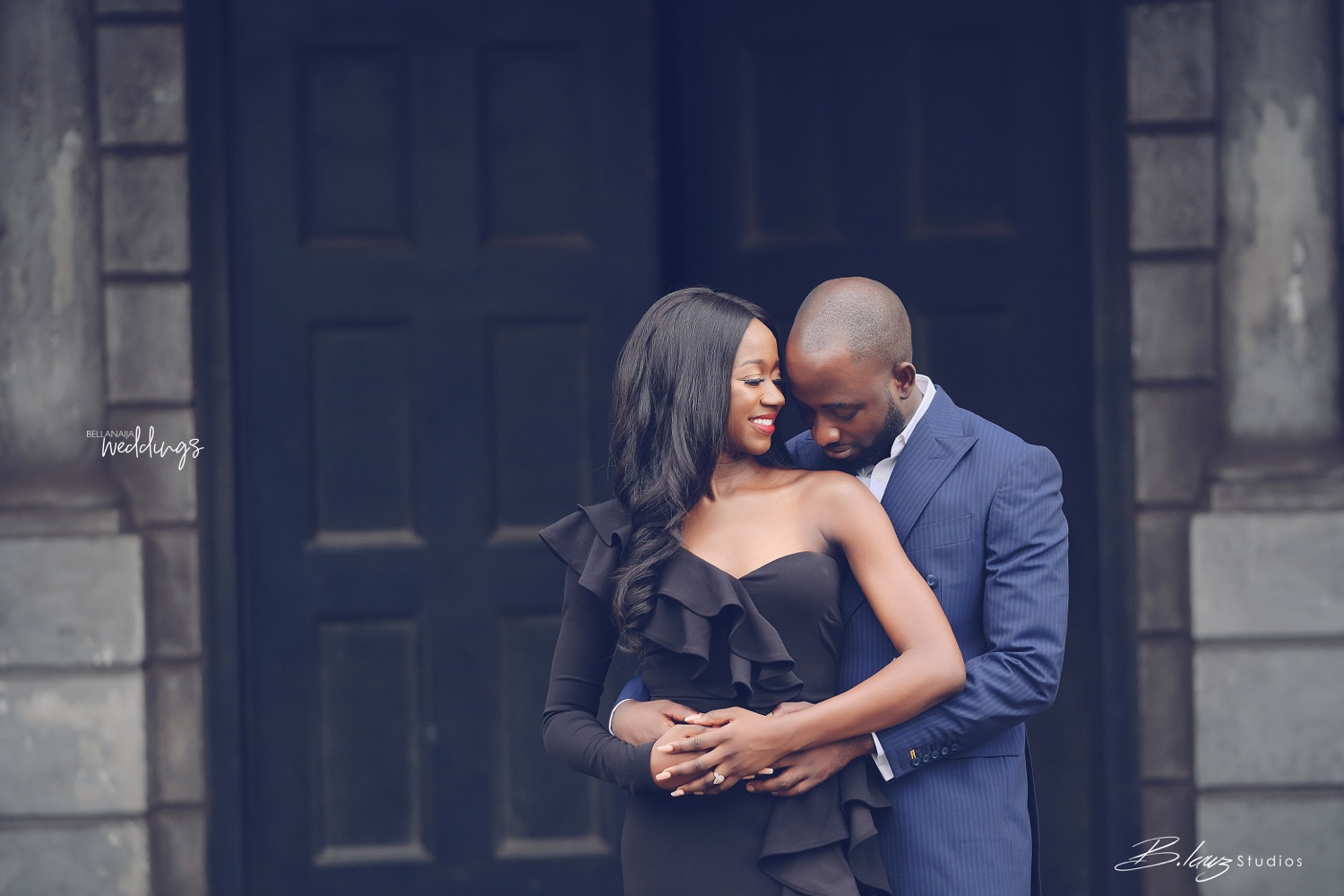 My mind goes, “ errrrm who knows me there.” He comes back to the phone after I’m done speaking with the person I called for and reintroduces himself. I remember the name from the LinkedIn encounter from 1 year ago. 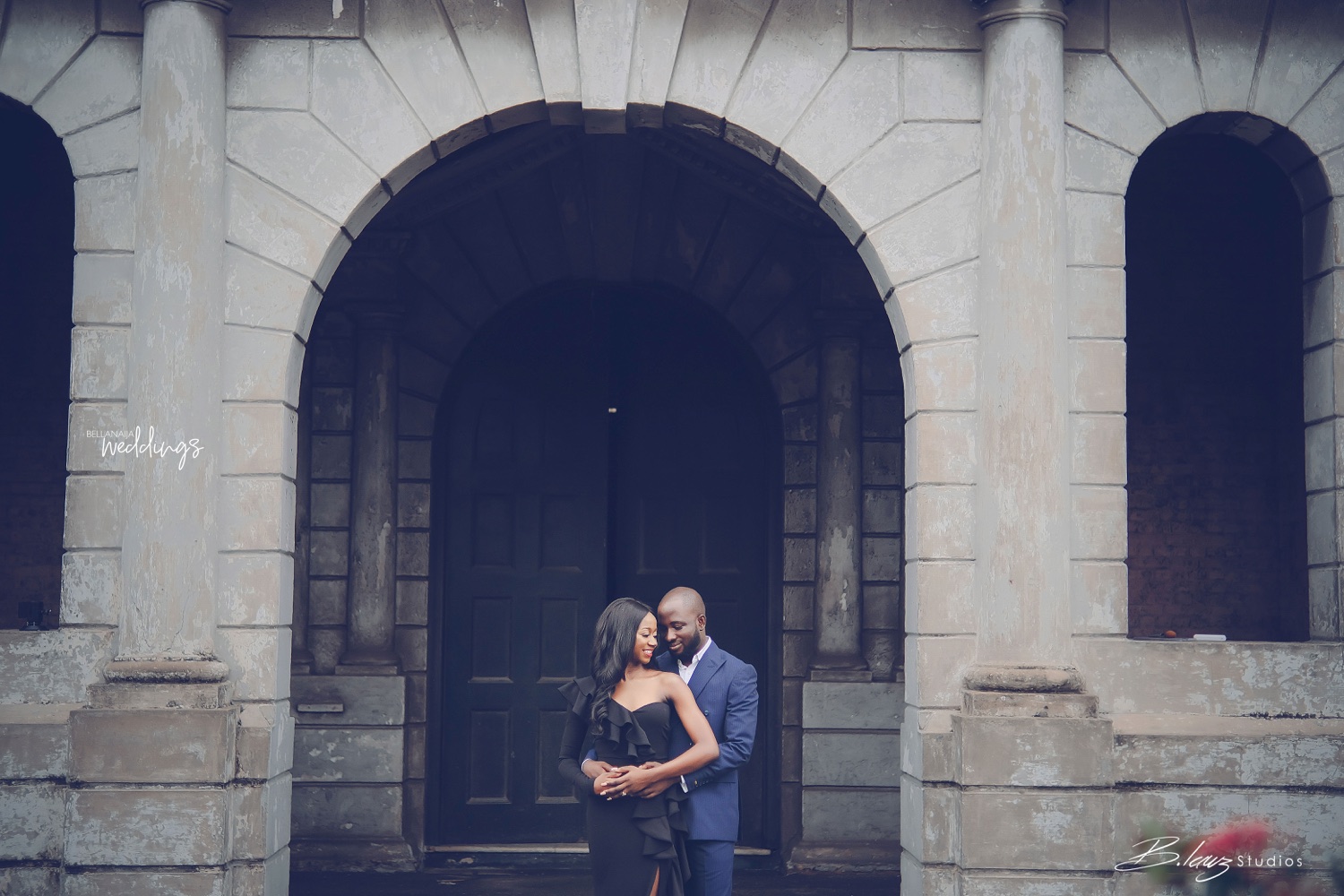 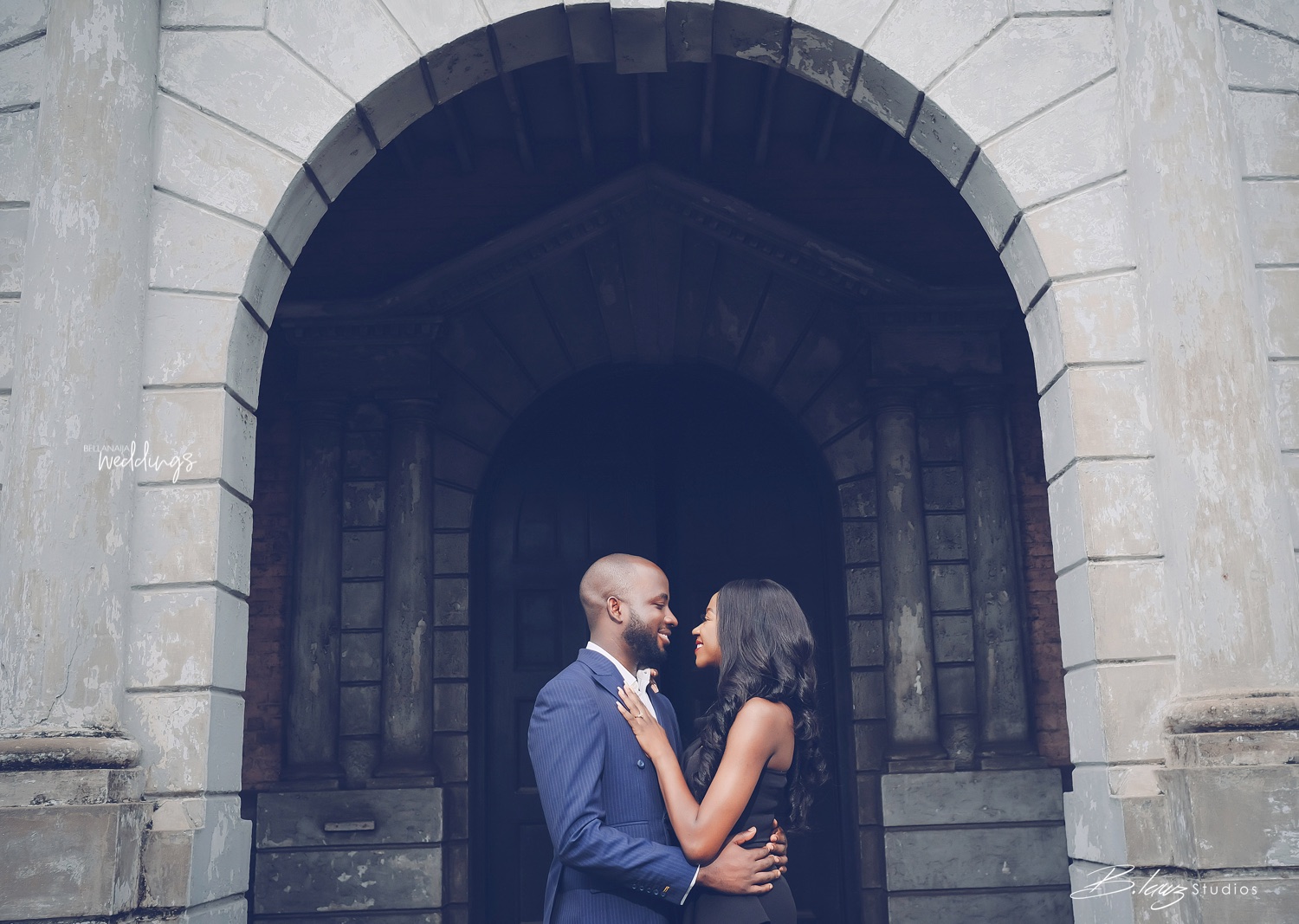 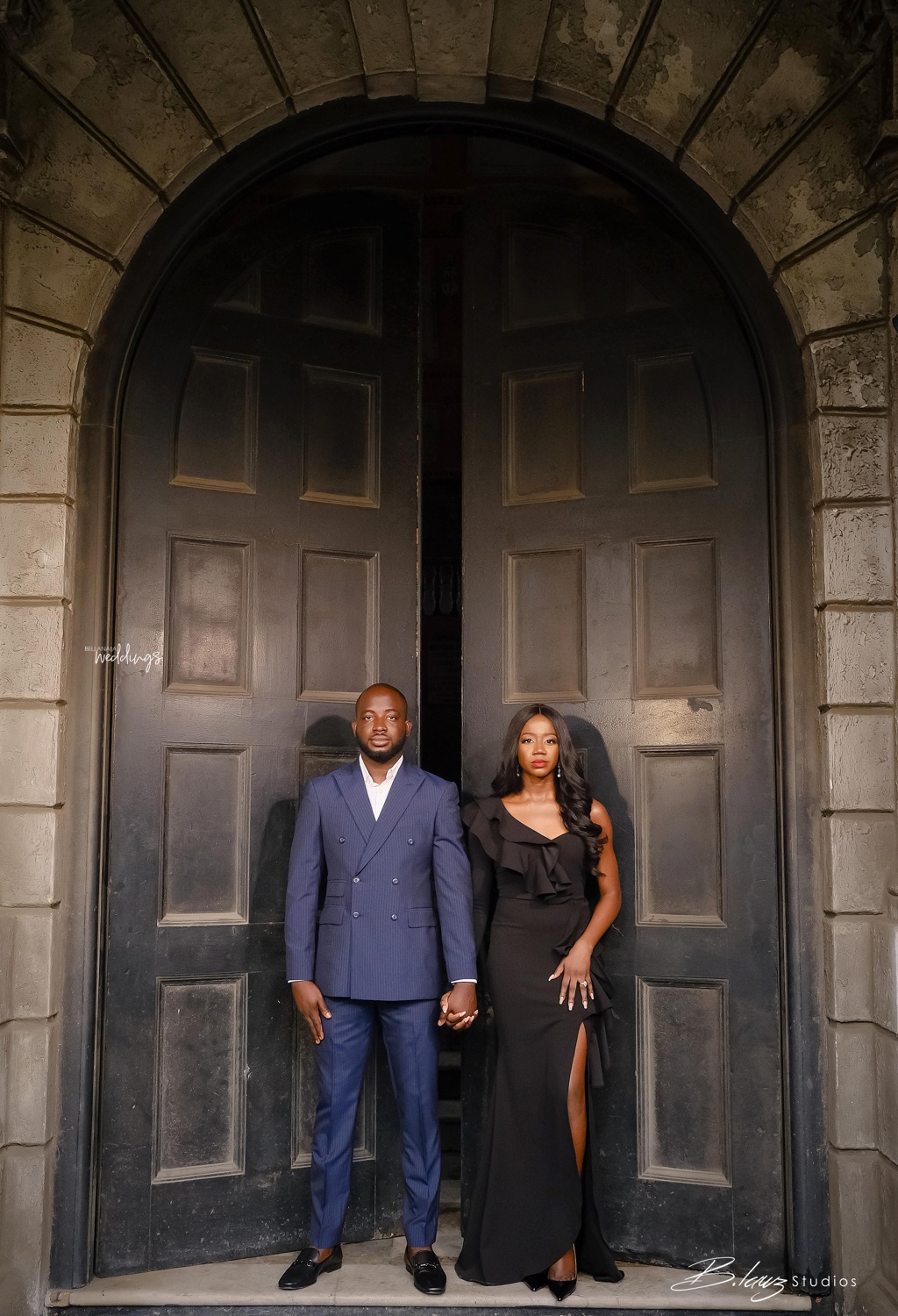 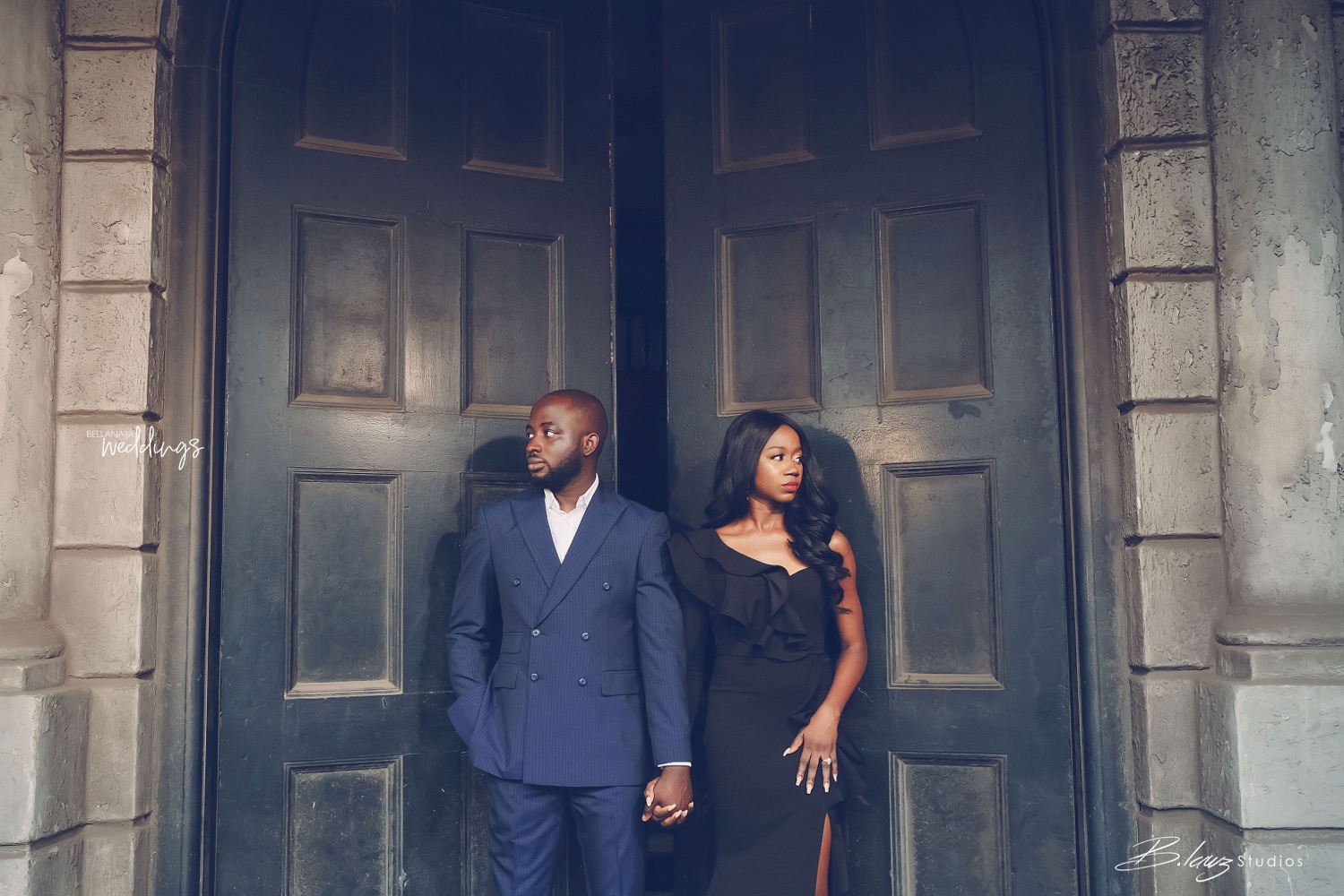 Right there and then he wasn’t going to take the chances of not speaking again. Yes, my voice is that angelic. Lol. He asks for my number, calls me after a day or two and we have spoken every day since then! Oludare Is my angel! I’m sooooo excited to be doing forever with him. 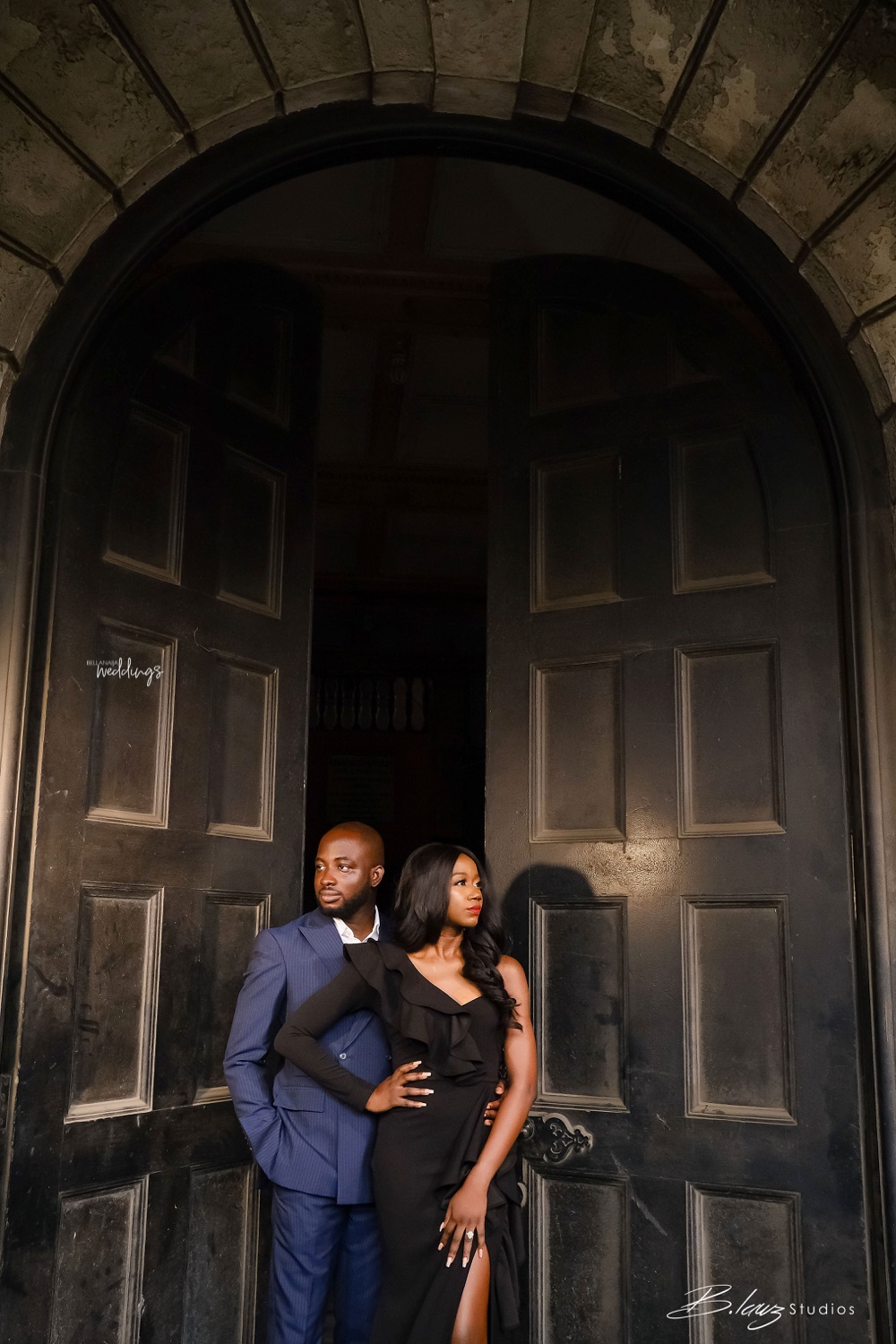 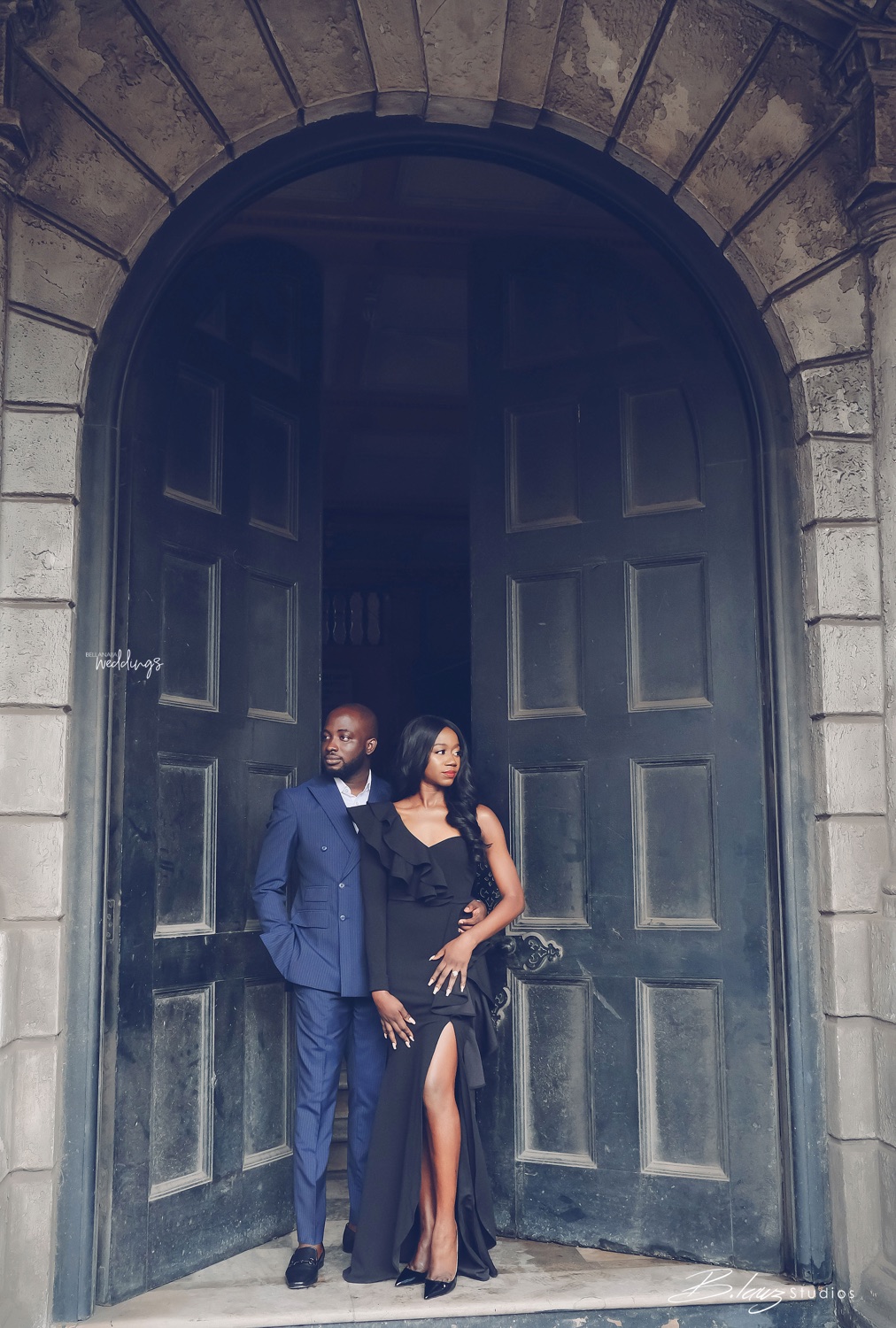 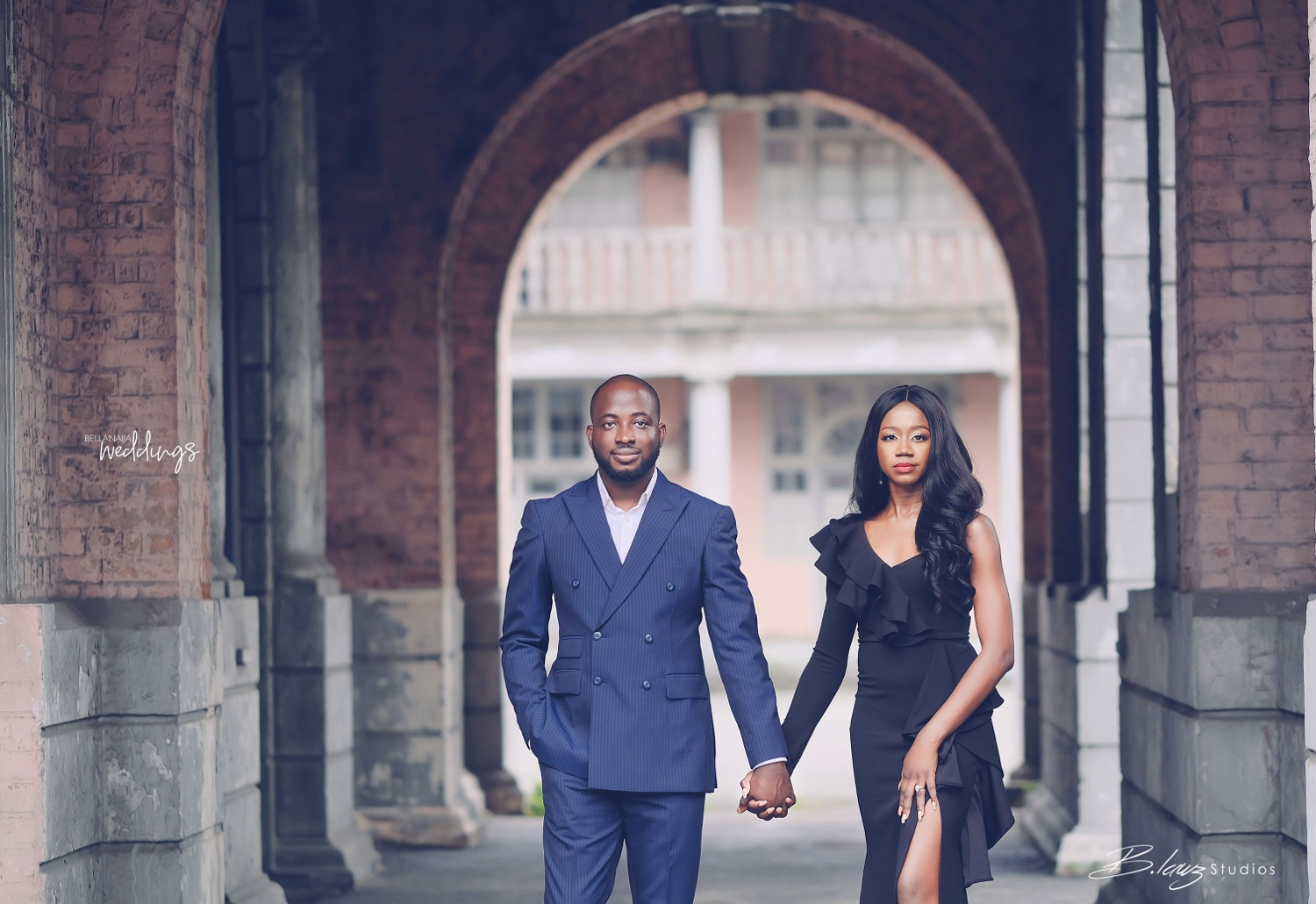 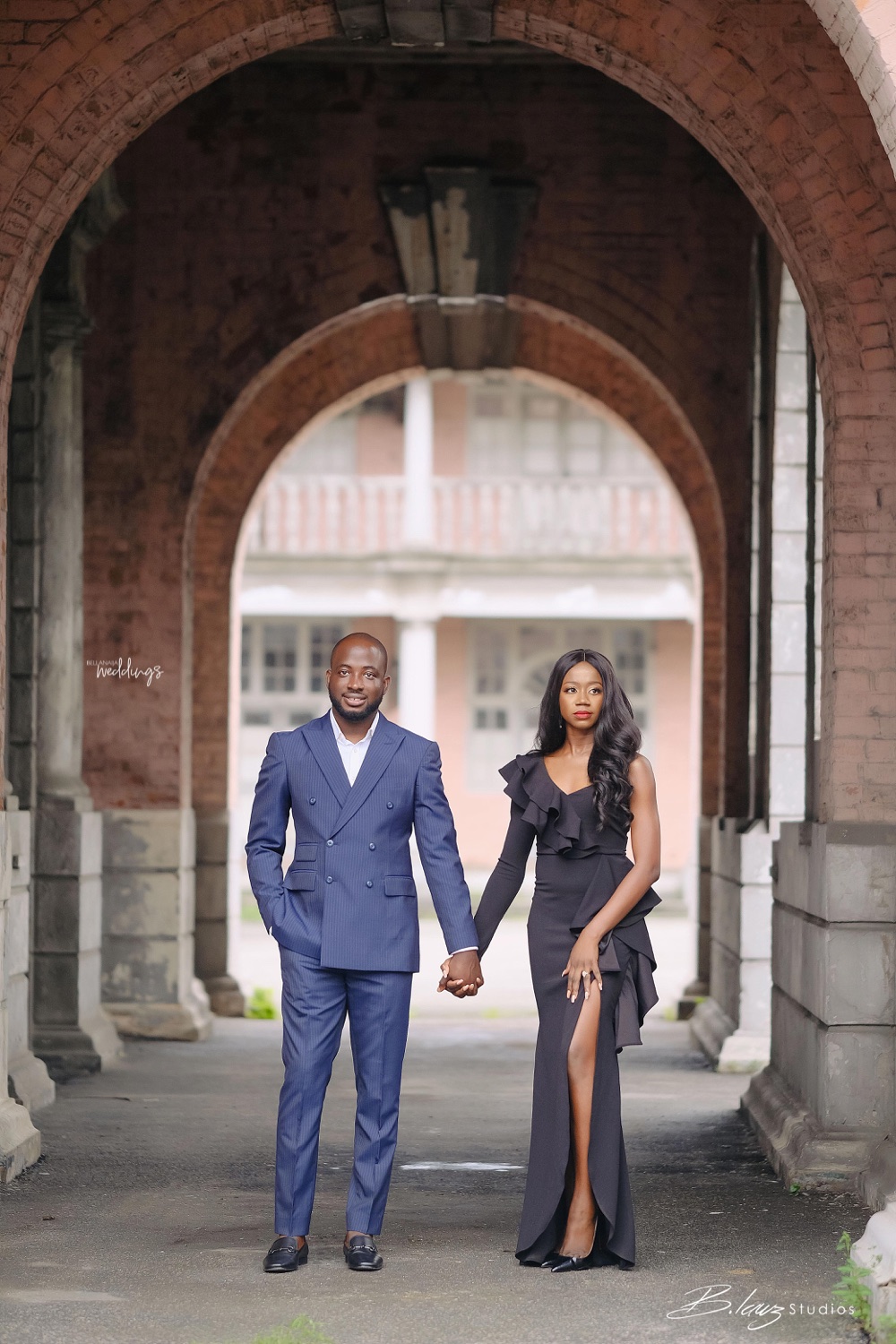 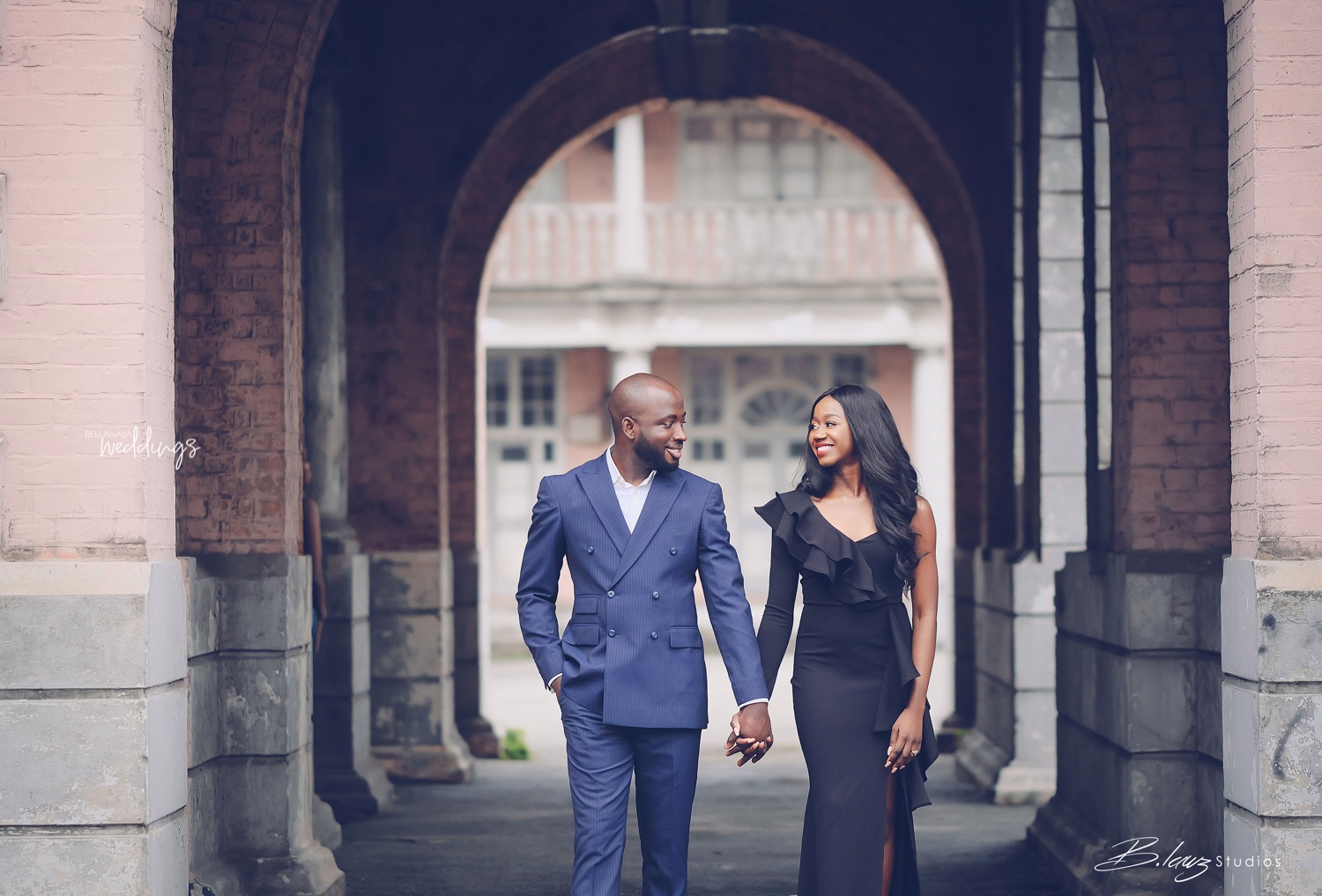 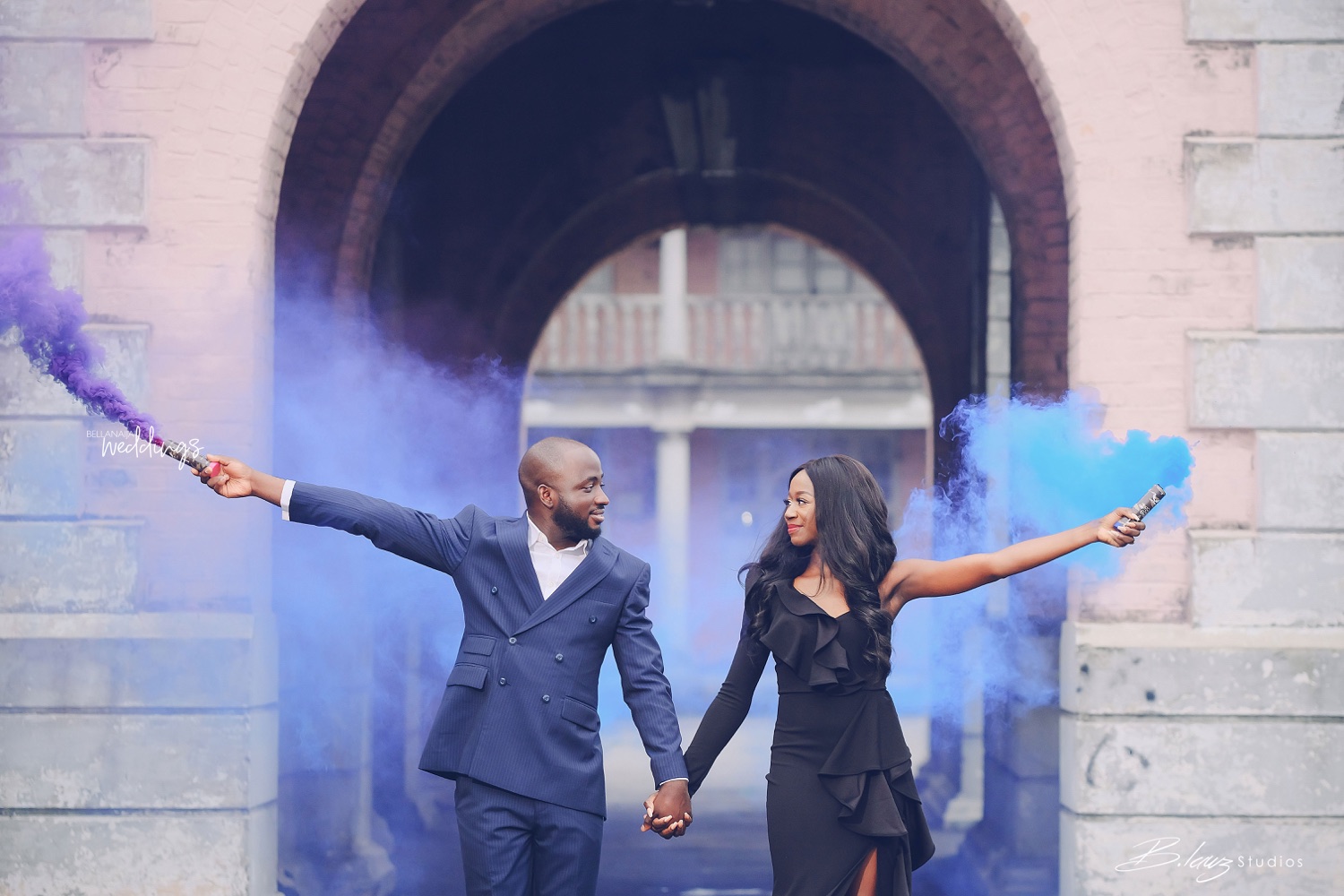 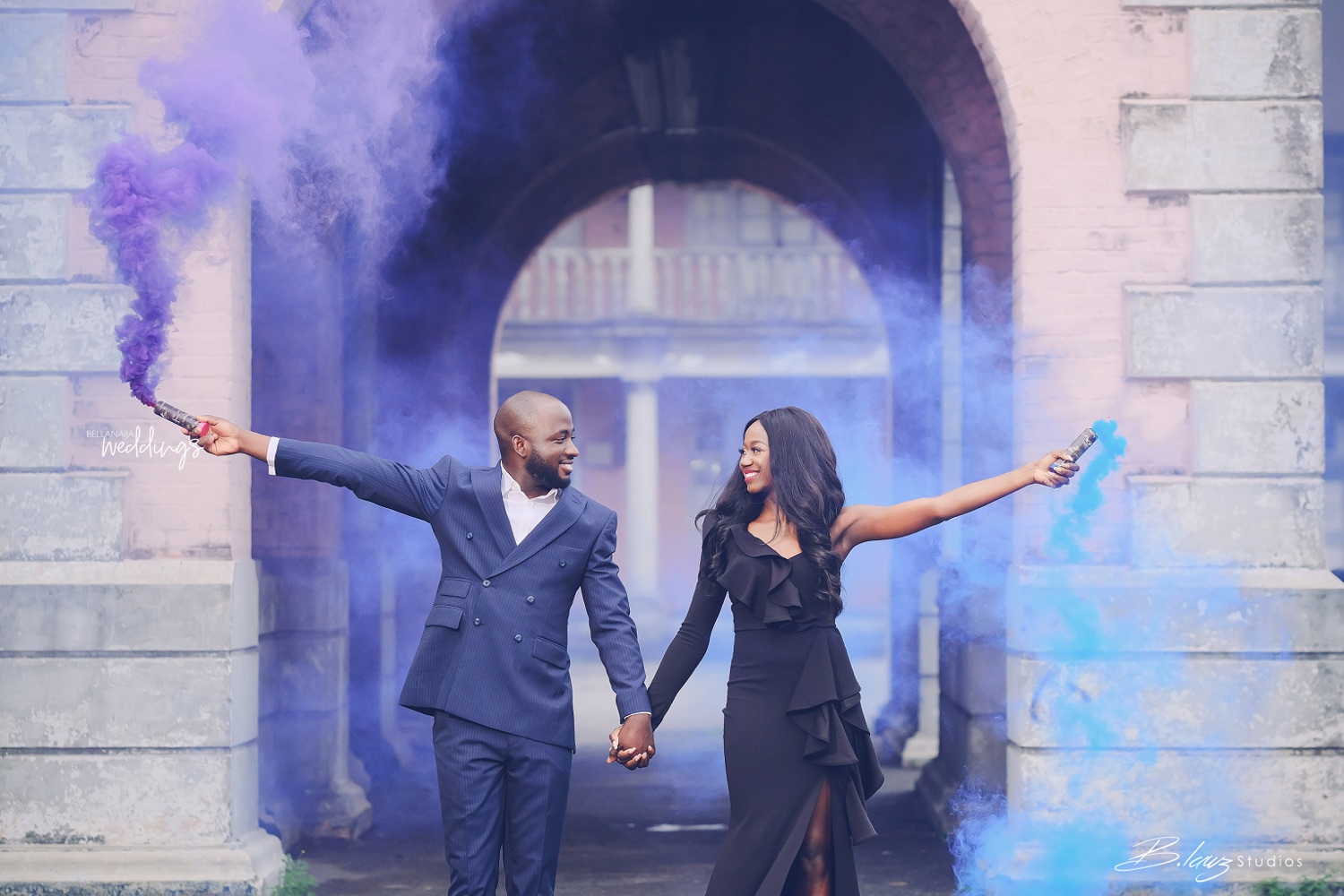 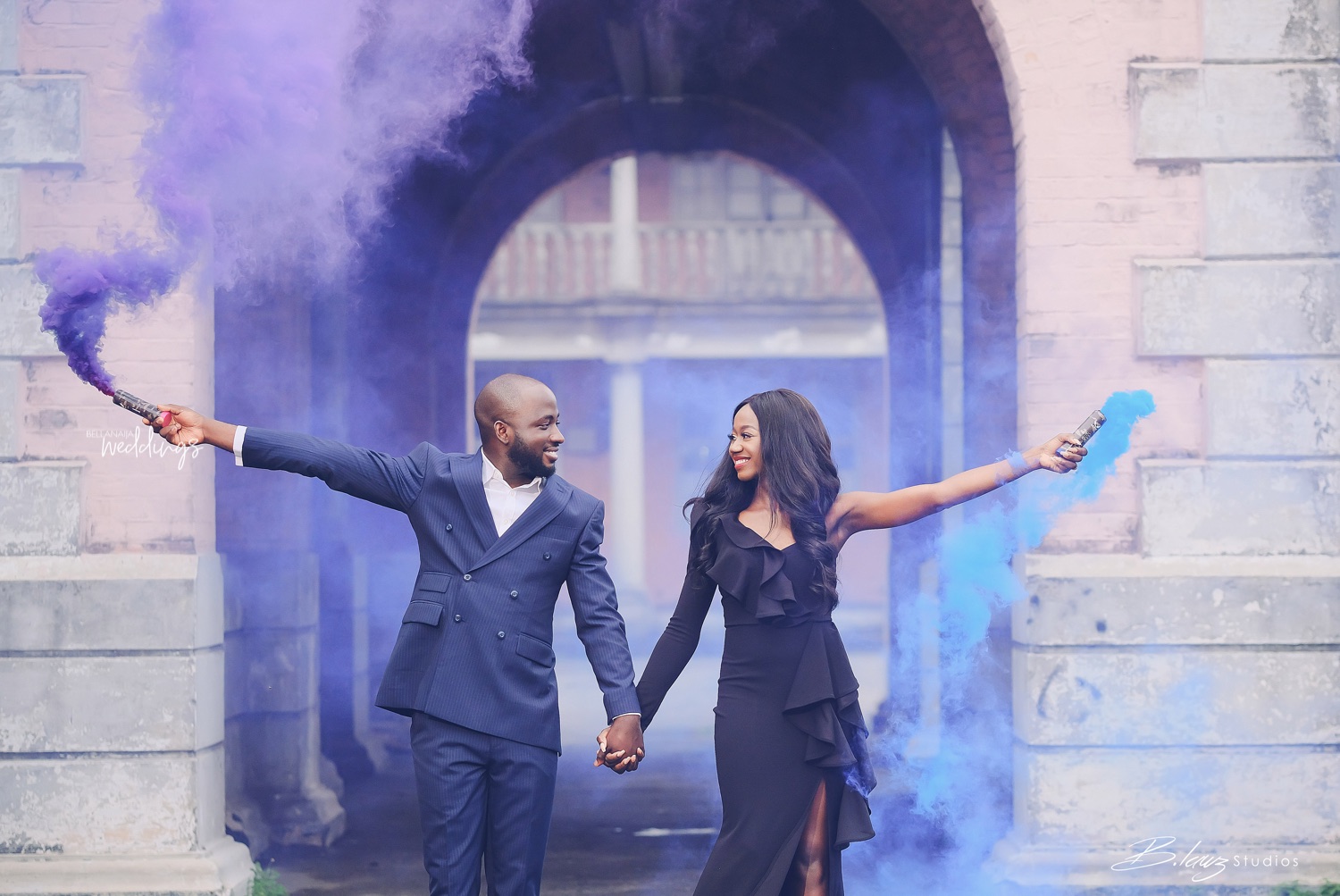 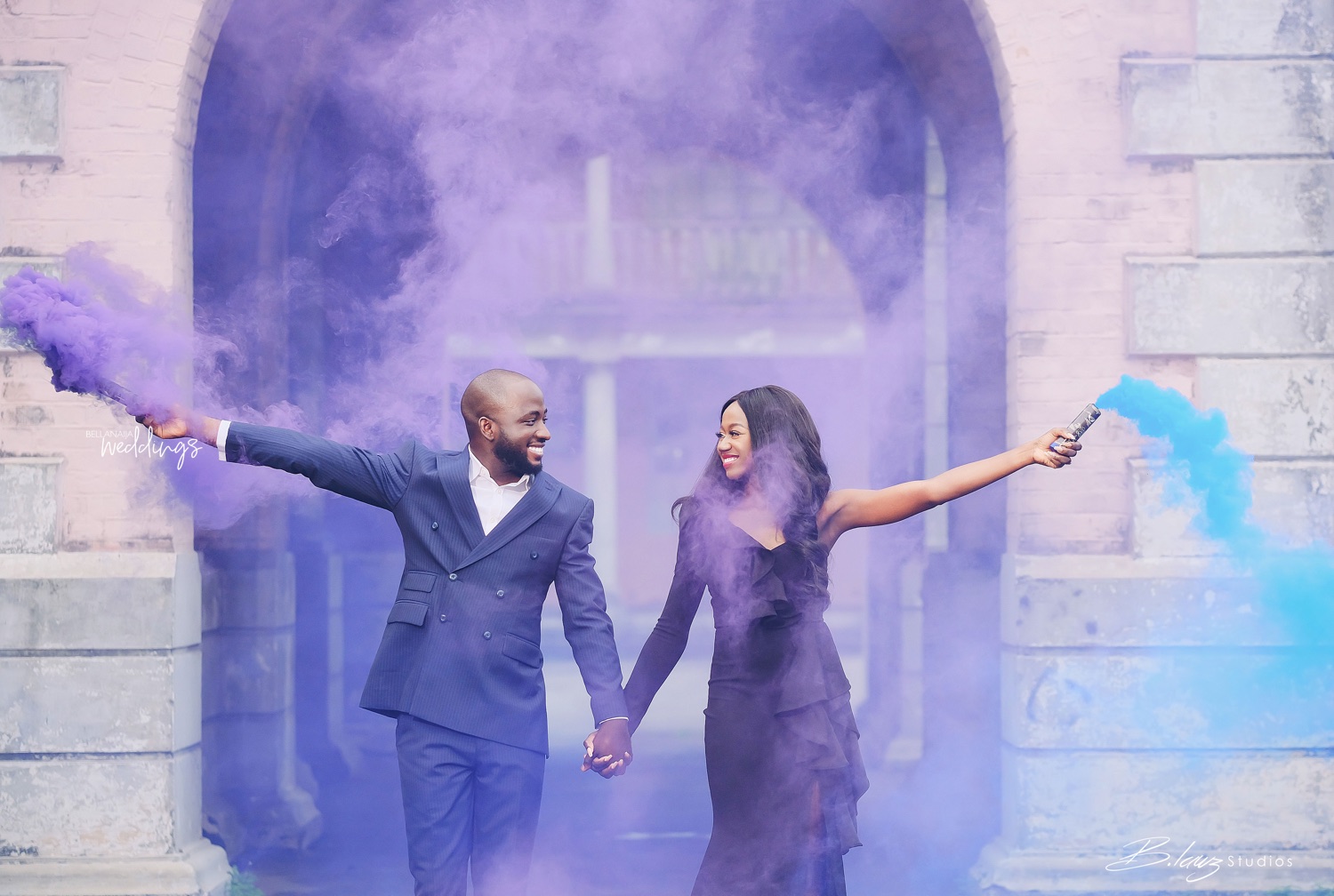 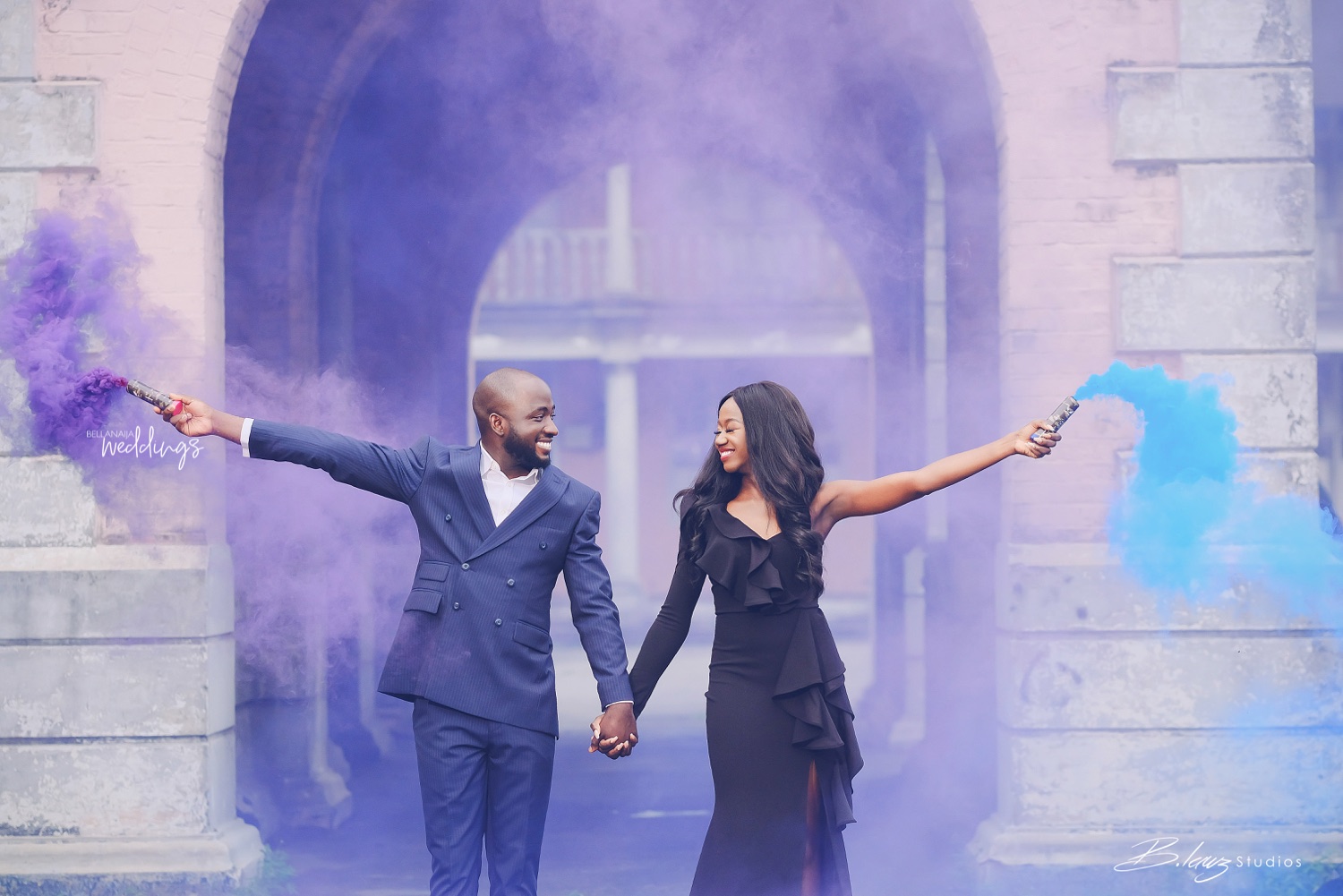 #BellaNaijaWeddings Weekly: Enjoy a Thrilling Weekend With all the Amazing Features From This Week!