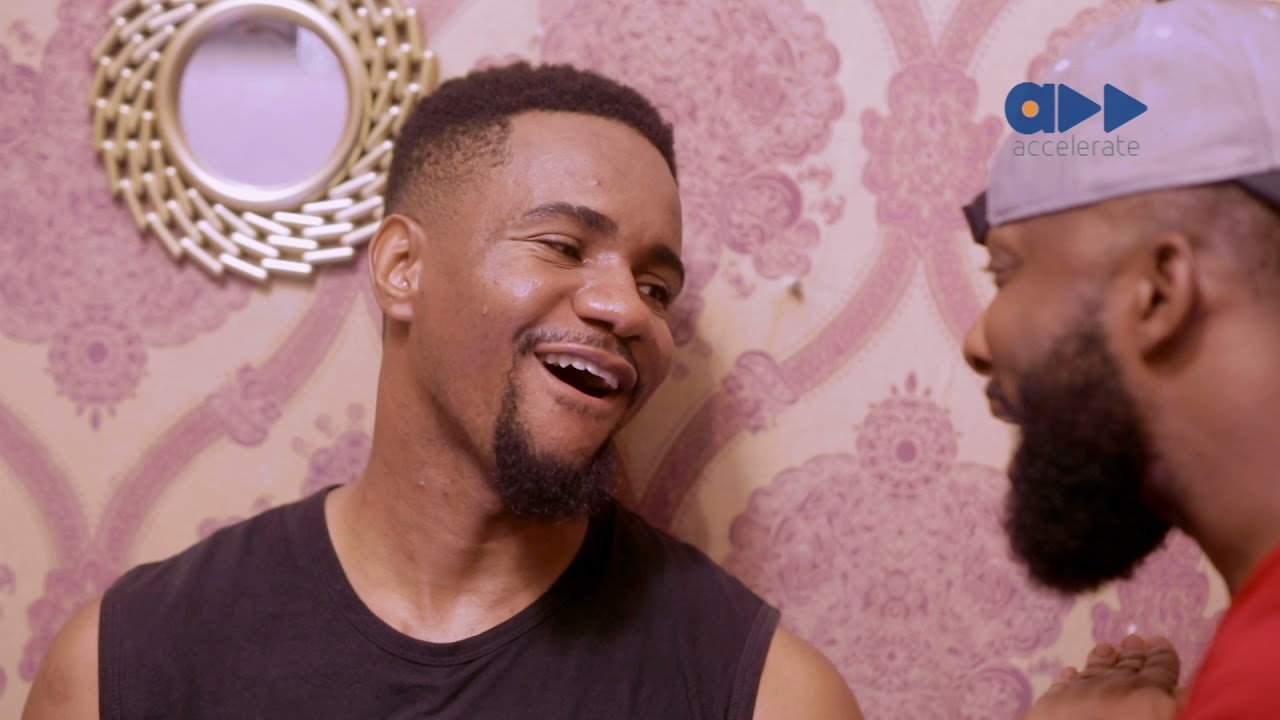 In this episode, just when Tim thinks it couldn’t get any worse with housing Leo, he gets a new unexpected housemate whose presence brings so much drama to the third avenue.

“Third Avenue” stars Lilian Afegbai (as Kimberly), Jide Kene A. (Swanky JKA) (as Leo), Bami Gregs, Temitope Olowoniyan, and David Jones David (as Timeyin). It chronicles the lives of three housemates who share a house in Lagos as they invite us inside their daily lives while sharing a living space and attempting to stay friends. It’s dramatic and rib-cracking in equal measure.