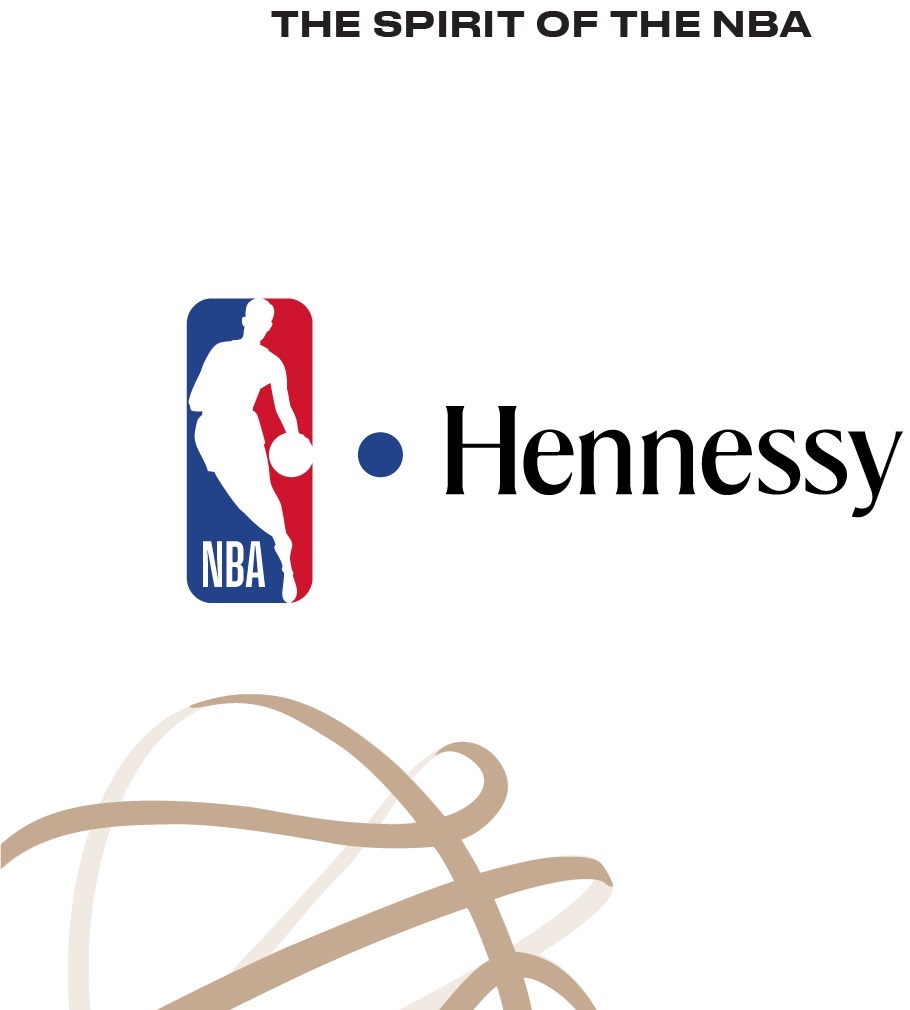 NBA Africa and Hennessy, one of the world’s best-selling cognacs, today announced that NBA Crossover, an invite-only lifestyle event that will showcase the convergence of the NBA and popular culture through the art, fashion, music, and technology that surround today’s game, will take place in Africa for the first time on Saturday, February 5th at Landmark Beach Front in Lagos, Nigeria.

As part of NBA Crossover, Africa’s first floating basketball court will be displayed at Ikoyi Link Bridge in Lagos from February 3rd- 5th. In addition, on February  5th, Hennessy will be the Presenting Partner of a celebrity basketball game at Landmark Beach Front featuring Nigerian artists, performers, and media personalities.

NBA Africa and Hennessy will also donate a basketball court to the Lagos State Parks and Gardens Agency at Ikorodu Recreational Park as part of their Lagos State’s commitment to providing people in the state with access to sport.

“We at Hennessy are thrilled to partner with NBA Africa to create this unforgettable experience in Lagos. Nigeria is such an important market for both Hennessy and the NBA, and this event is something we’ve been looking forward to for some time,” said Hennessy President & CEO Laurent Boillot.

The NBA and Hennessy have made a huge impact on urban culture across the globe, and this partnership event in Lagos will again showcase that our collective influence moves far beyond the court.  Over the past year, Hennessy has partnered with the NBA to showcase courts in iconic locations in Australia, China, and the UK, and it is now time for Nigeria to enter the game. We are thrilled to celebrate the NBA’s landmark 75th Anniversary Season with Hennessy in such iconic fashion,” said NBA Africa CEO Victor Williams.  Nigerian players have had a tremendous impact on basketball and the NBA, and it is only fitting that we host our first NBA Crossover event on the continent in Lagos, where there is already tremendous talent and passion for the game.”

“NBA Africa is committed to the development of basketball in Nigeria, and this event, in addition to the opening of our office in Lagos, marks another milestone in our efforts to grow the game in the country,” said NBA Africa Vice President & Country Head of Nigeria, Gbemisola Abudu.  I look forward to NBA Crossover and to working with my colleagues to expand our engagement with Nigerian fans, partners, and basketball stakeholders in the months and years to come.”

For more than 250 years, Hennessy has celebrated those who embody the “Never Stop. Never Settle” ethos that is personified by the NBA’s unwavering commitment to drive culture forward.  Throughout the NBA’s 75th Anniversary Season, Hennessy will celebrate the tradition and mindset of basketball fans across Africa through a range of consumer events, activations, and localized content.

Shop, Eat and Play as Marketsquare launches a new Outlet at Purplemaryland