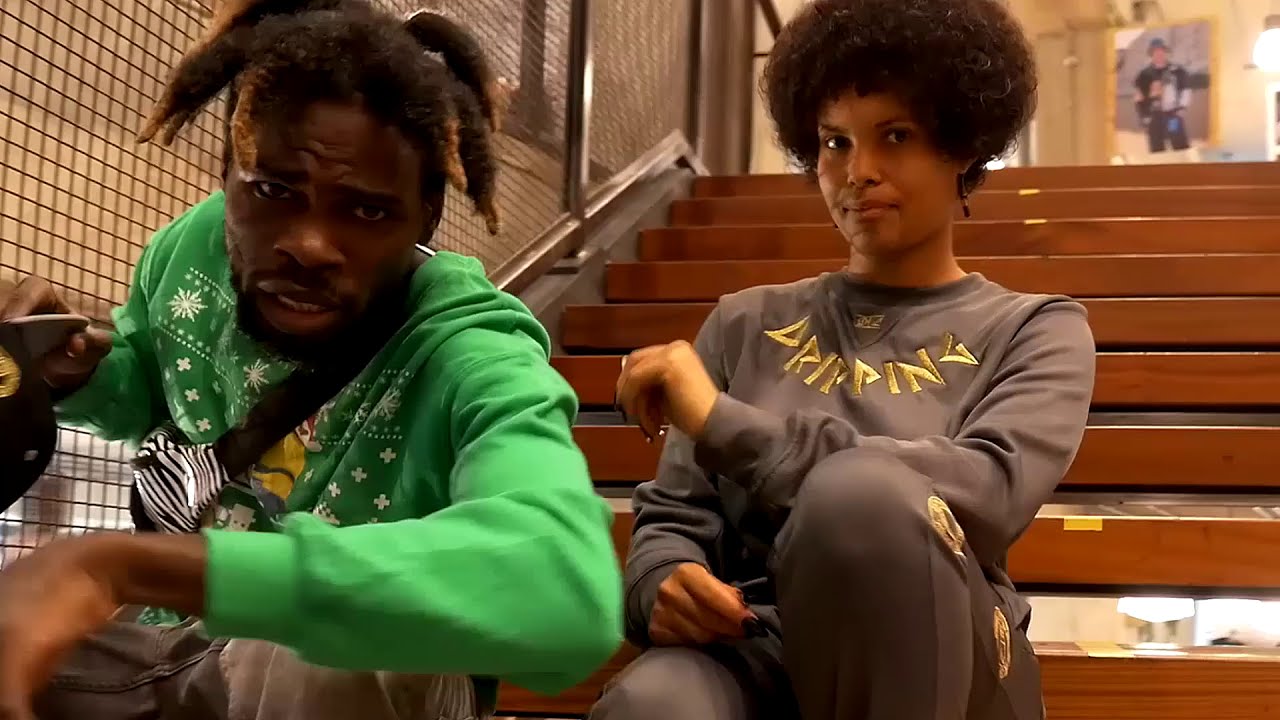 UK singer-songwriter and rapper Zonjjy has made it again with his wavy hit song and music video titled “Trust Me“, this visuals has gained over 200K+ views on its first week of release.

The music video was first featured on America’s biggest hip-hop music websites ‘Allhiphop’ and ‘WorldstarHiphop’ to name a few.

In the track, Zonjjy speaks about money, fame and how he is now in control of his future after he faced a lot of trouble with the law and haters. The lyrics and the video speak for themselves.