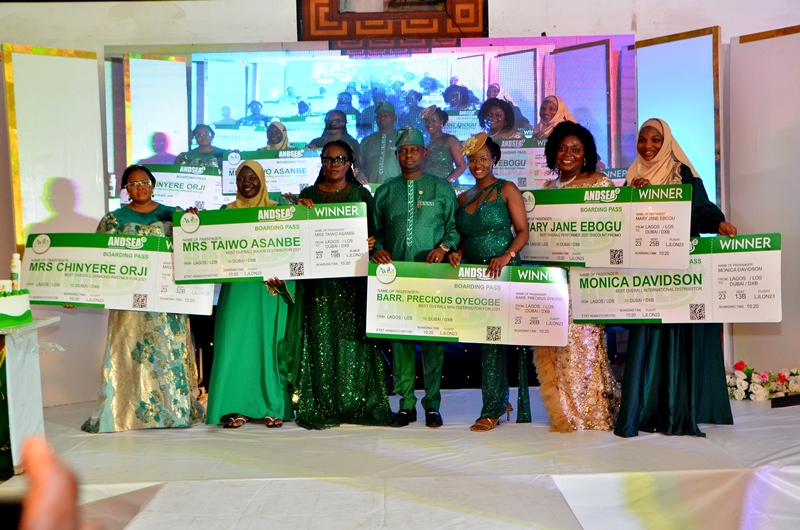 Avila Naturalle , one of the leading manufacturers of natural skincare products in Nigeria recently launched its new Fashion brand on Friday, February 25, 2022, in Lagos.

Avila Fashion was launched in Lagos during a dinner event to mark the grand finale of the company’s annual distributors summit and excellence award (ANDSEA 2022) as models showcased the brand’s flagship styles which are designed to cater for varying clothing from different categories including the Corporate, Smart Native, Contemporary Casual and Fast Fashion ensembles.

Guests at the event were treated to an electrifying showcase of different fashion masterpieces as the Fashion brand was officially unveiled amidst glitz, glamour and resounding cheers as the models took turns to display some of the styles. 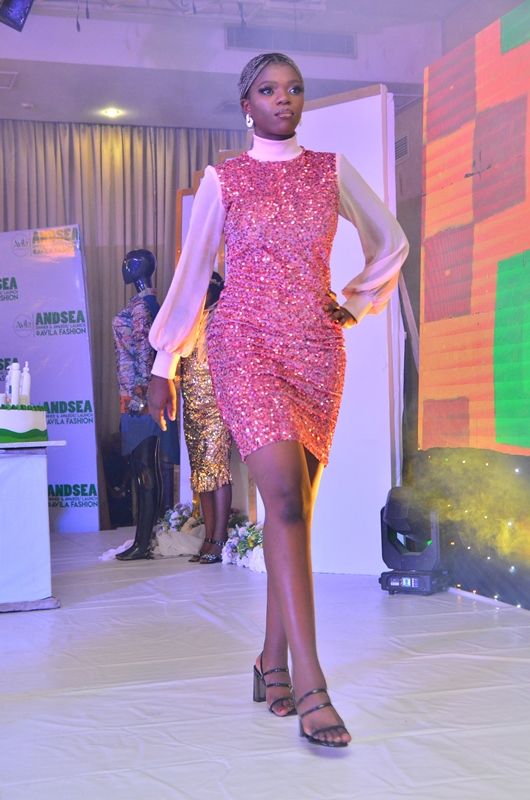 Pleasant reactions followed the unveiling as guests, comprising majorly of key stakeholders, media personnel and distributors of the other Avila Divisions, expressed their satisfaction and excitement of what they saw, describing the launch of the Avila Fashion brand as a welcome development that will complement the beauty and body care division and cater for the clothing needs of Nigerians. 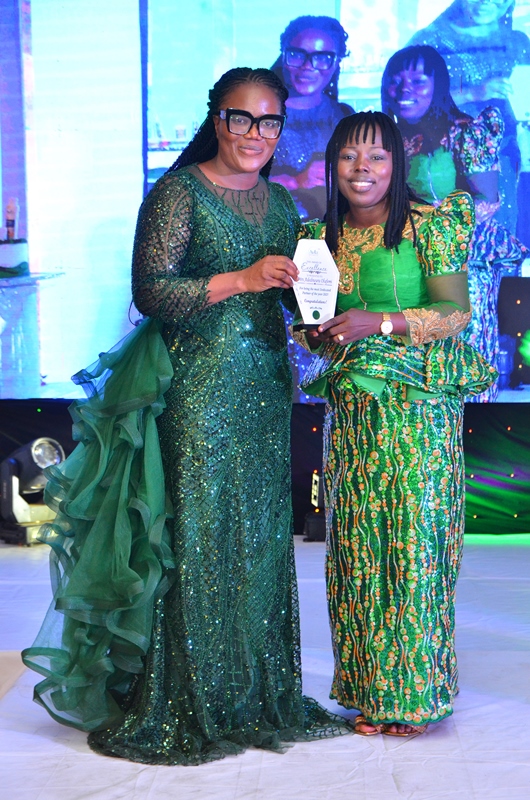 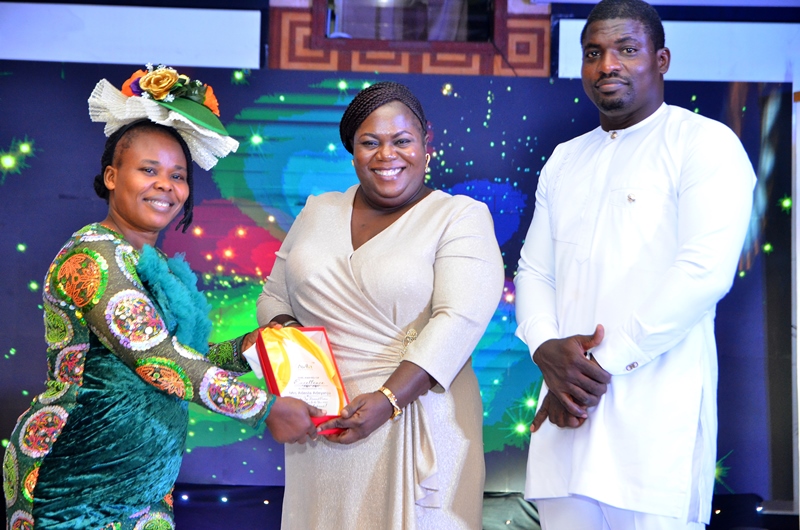 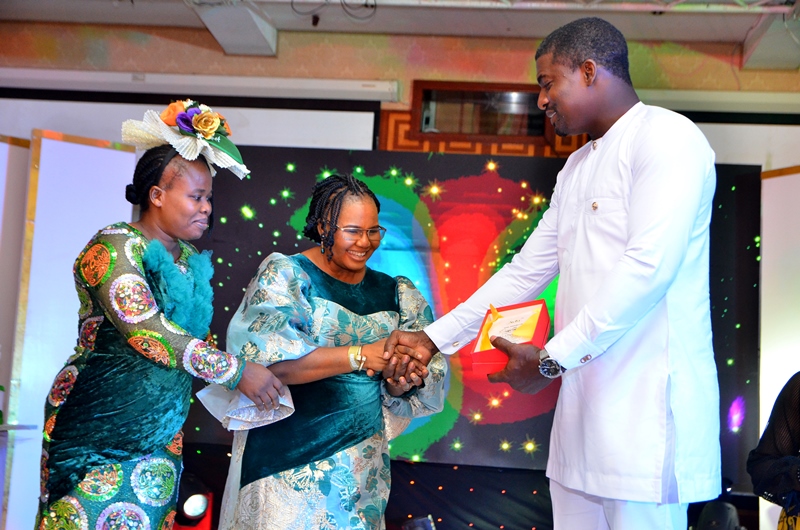 The distributors who were specially acknowledged during the Dinner and Award ceremony amidst glitz and fanfare were visibly excited about the company’s gesture of appreciation, which they described as a good motivation to strive for better performance in the new year. 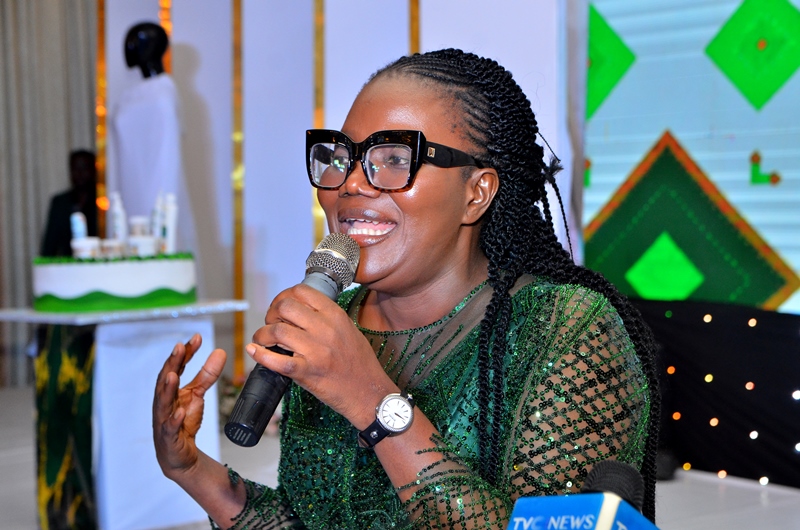 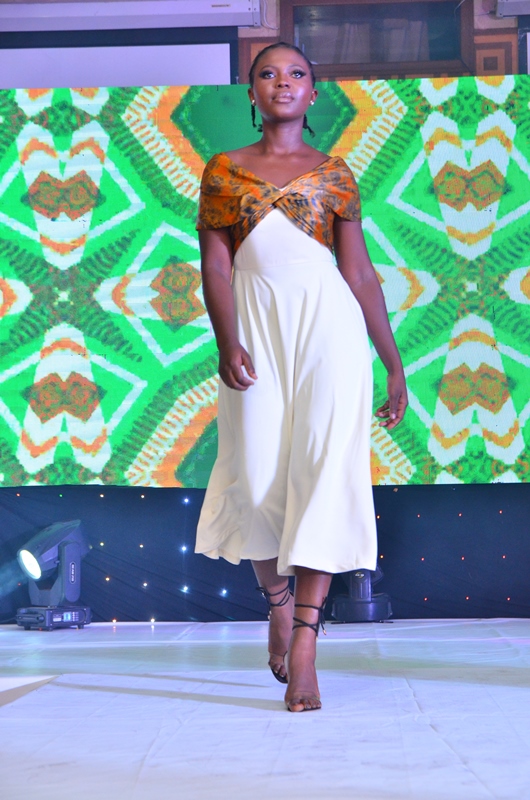 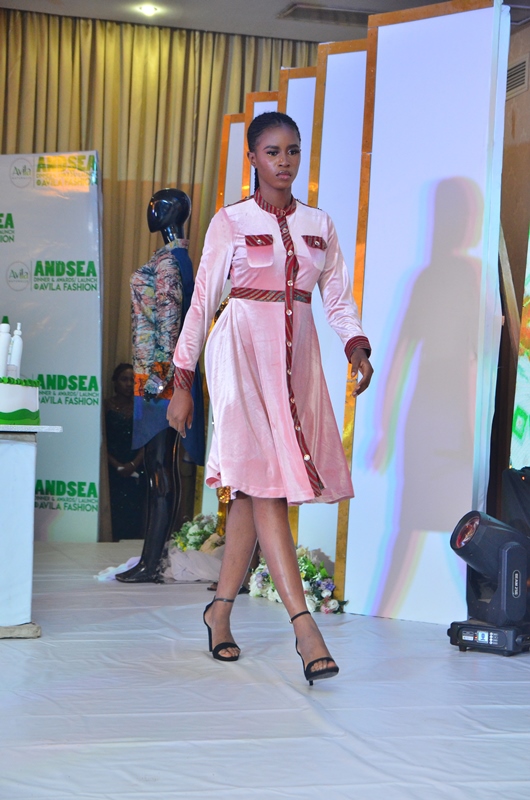 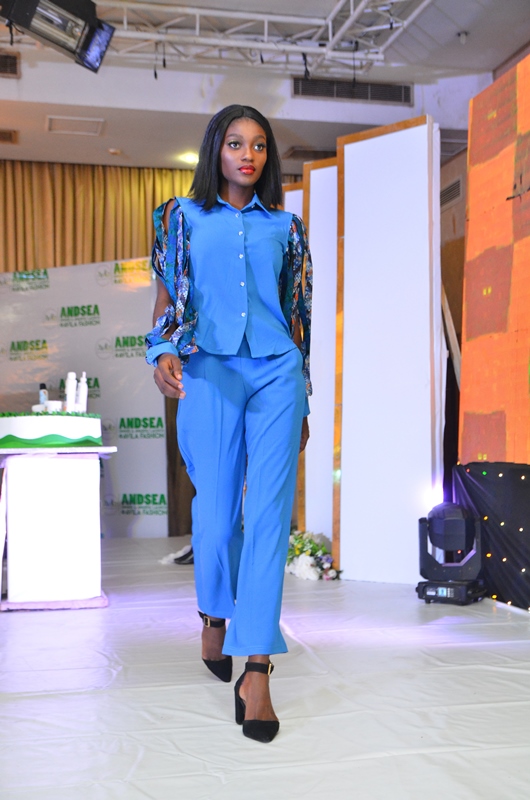 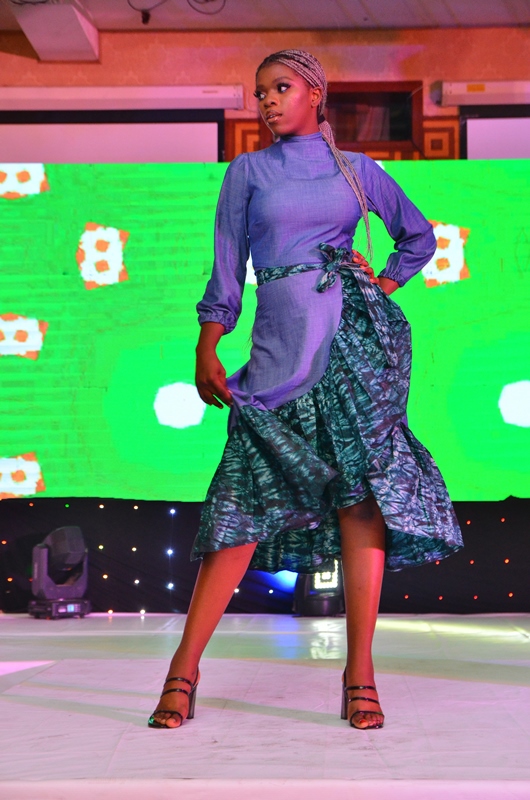 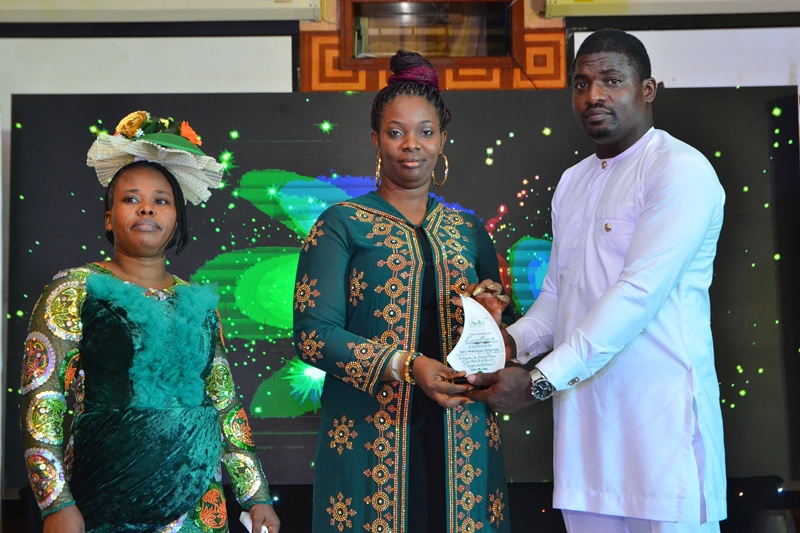 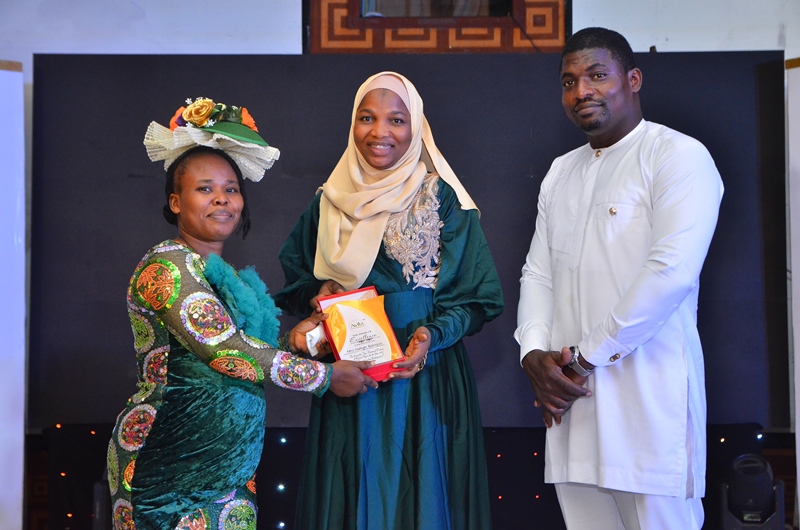 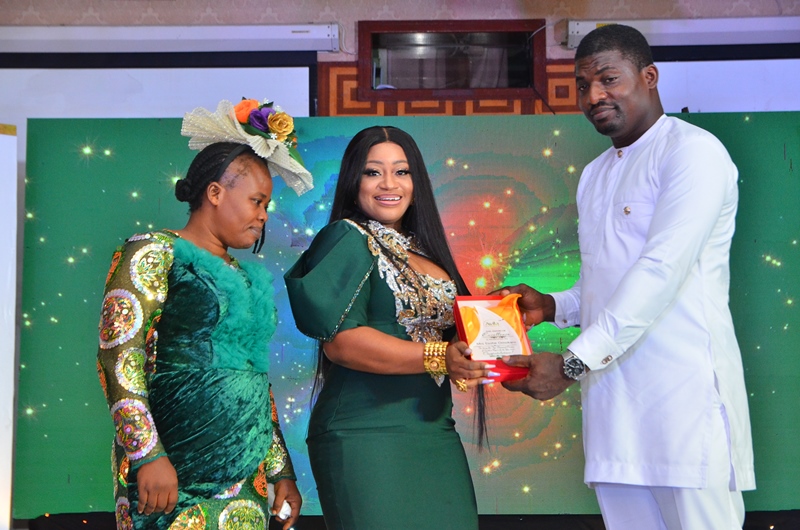 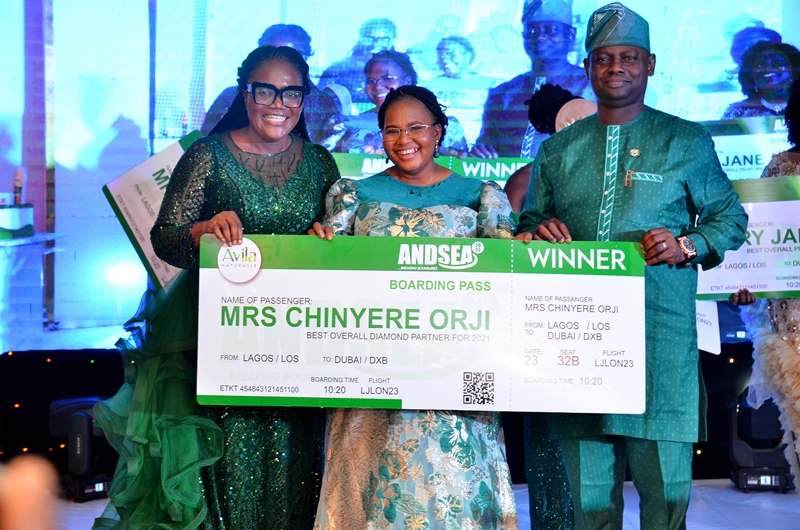 #BNWeekInReview: The Must-Read Stories on BellaNaija This Week