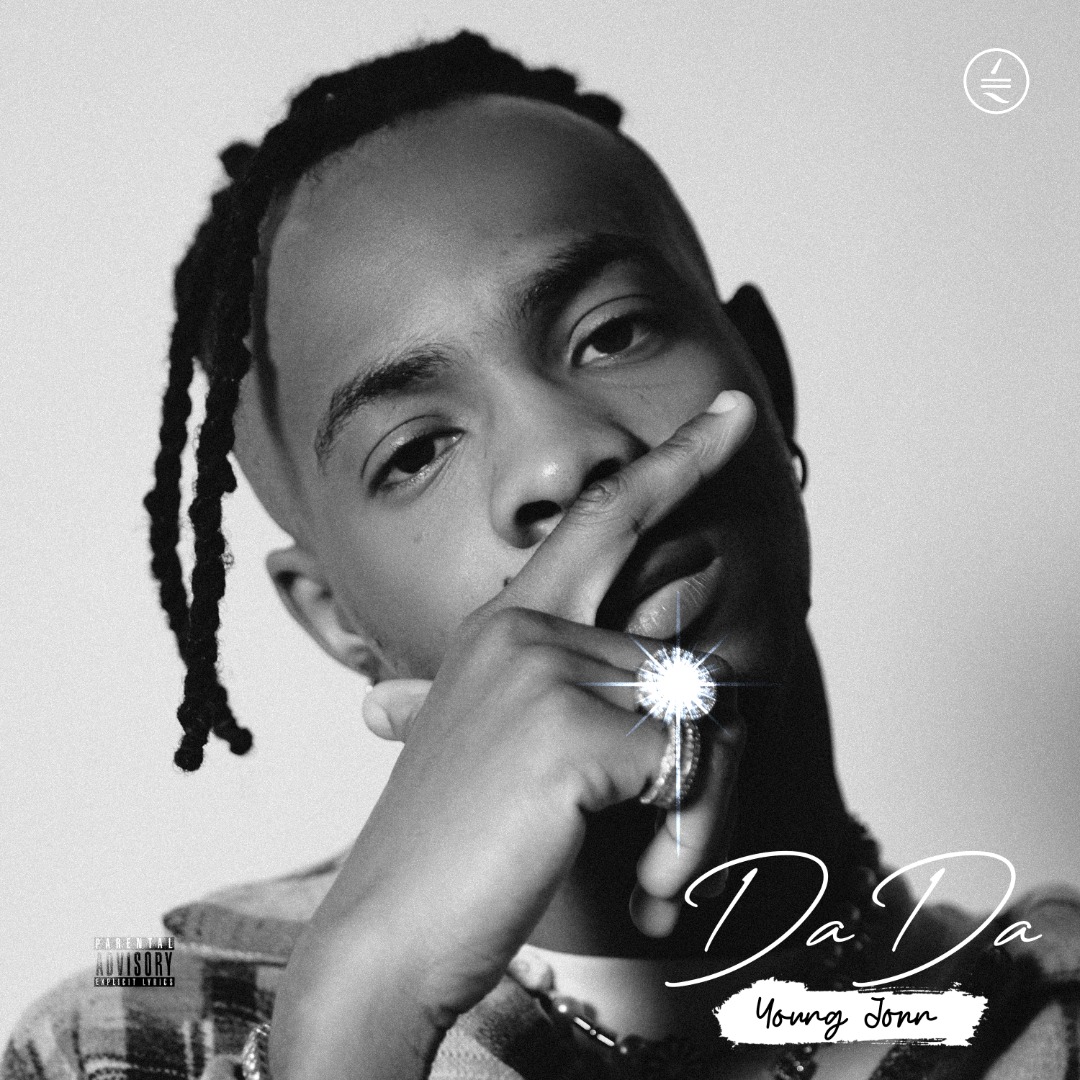 “Young Jonn the wicked producer” is a line virtually all of us have heard in songs that dominated airwaves in Nigeria and beyond.

From Olamide‘s “Story for the Gods”, to Kizz Daniel’s “Ello Baby”, to “Mafo” by Naira Marley, and the more recent “Don’t call me” by Lil Kesh featuring Zinoleesky, Young Jonn, born John Saviours, the critically acclaimed award winning producer has solidified his place as a superstar.

The back catalog is not stopping him. He is reincarnated with his new single “Dada”, his first official single since signing with Chocolate City Music, a label known for it’s ability to spotlight talent and translate globally.

Speaking on this new single, Young Jonn says: “‘Dada’ is an open expression of my artistry and how I can make so much beautiful music.” After having a decade-long run in the music industry, the producer has now evolved as an artist and has created an identity around the artistic side of him. 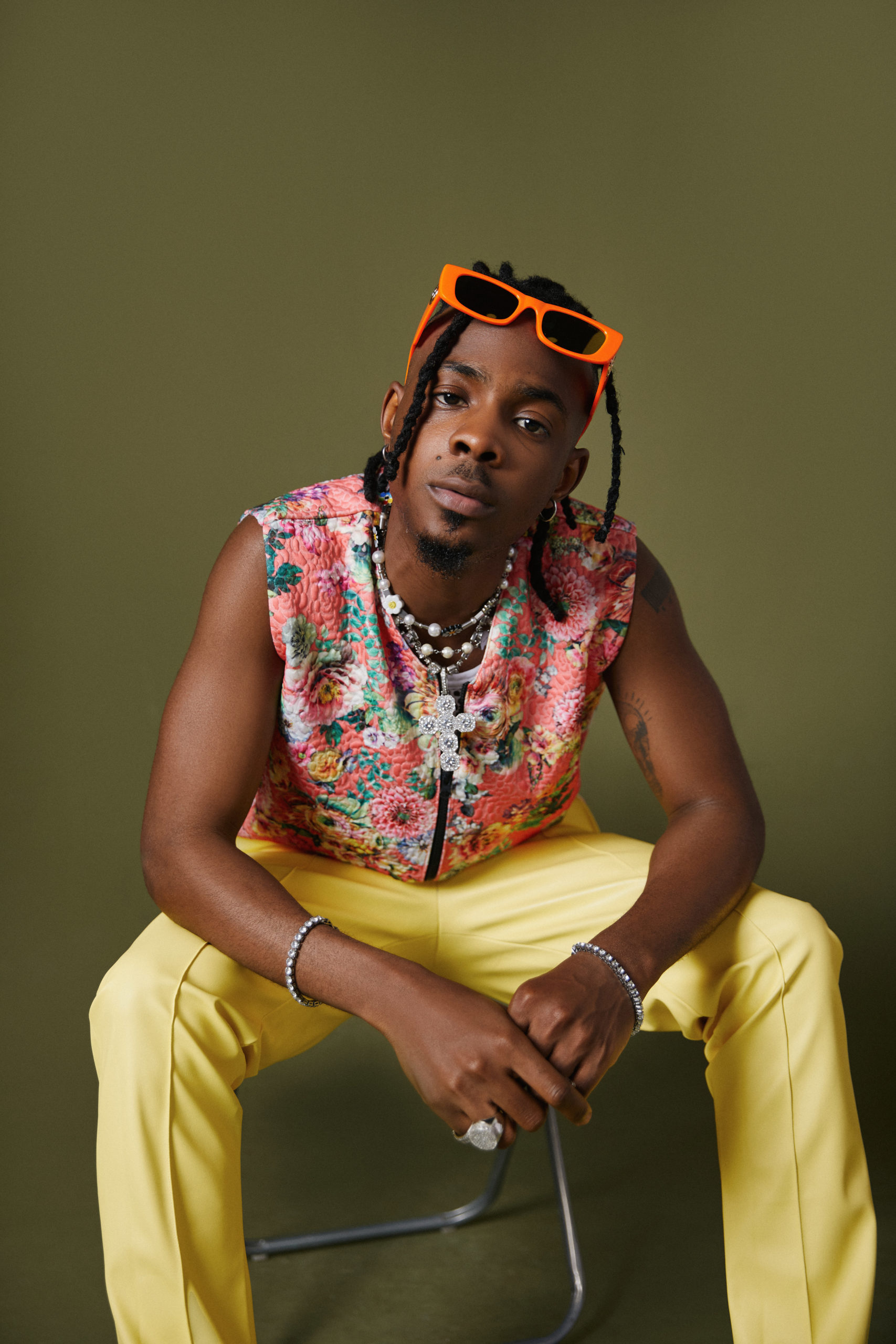 “Dada” is the load single off his upcoming EP, Love Is Not Enough Vol. 1 (April 1, 2022). An instant fan-favourite that flushes with feel-good vibes and a catchy repetitive hook that would easily stick in lips, minds and hearts.

This song exposes Young Jonn in a new light, projecting his versatility and establishing him as an excellent artist overall. He is a superstar set to take over the music scene with his sound. 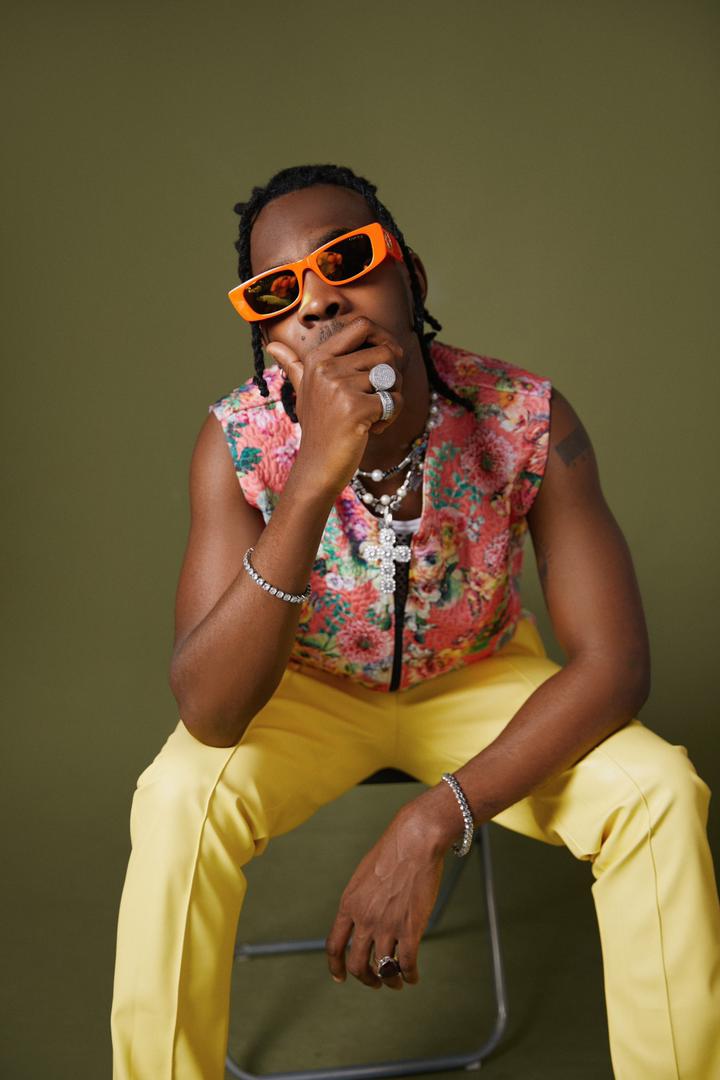 Listen to “Dada” below: