Culture Resonates and the Pupils of Chrisland Schools are promoting Ethnic Inclusion with their Language, Art, Cultural Day 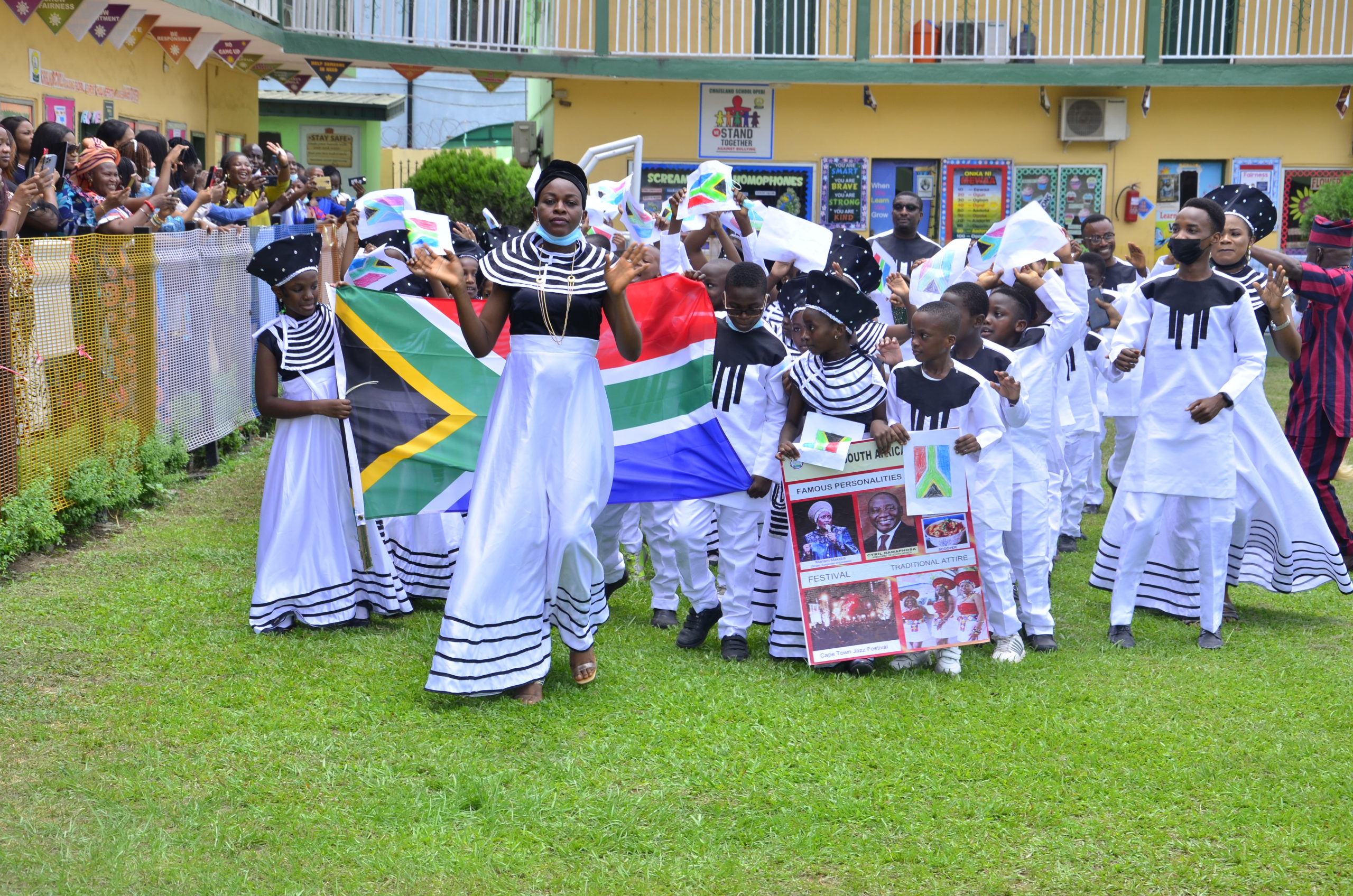 In a bid to continuously promote art, culture, and ethnic inclusion, Chrisland organized a Language, Art, and Culture Day across all its units. 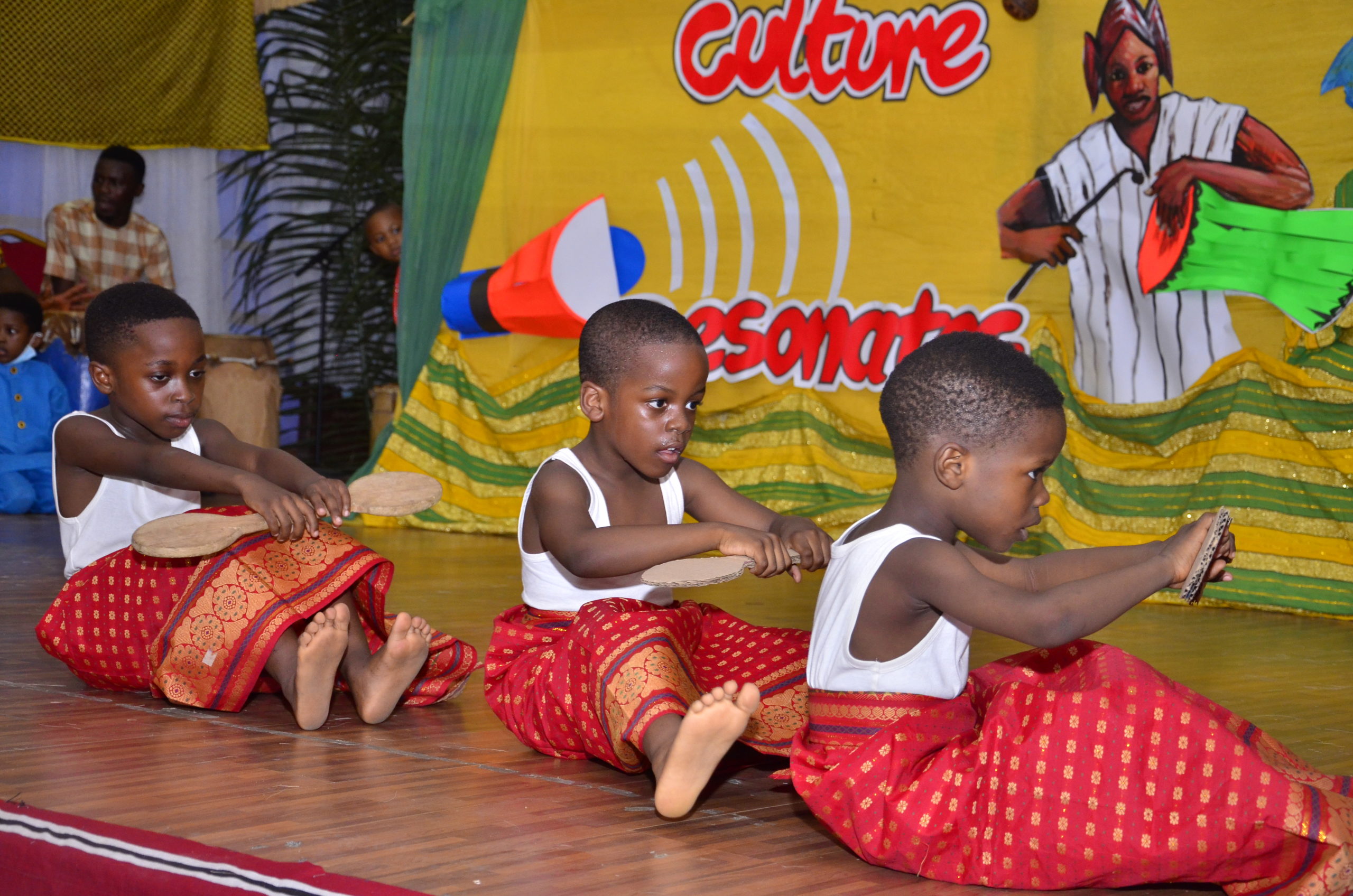 Speaking on the reason behind the theme, Olabimpe Akenroye, headteacher of Chrisland Opebi, stated the importance of instilling culture’s customs and traditions to students, irrespective of modernization and technology.

“We believe that customs and traditions are important, and we intend to keep promoting this with our yearly art, language, and cultural day. We want it to keep echoing and resounding in the minds of our pupils, parents, and society at large, irrespective of modernization and technology”, she said. 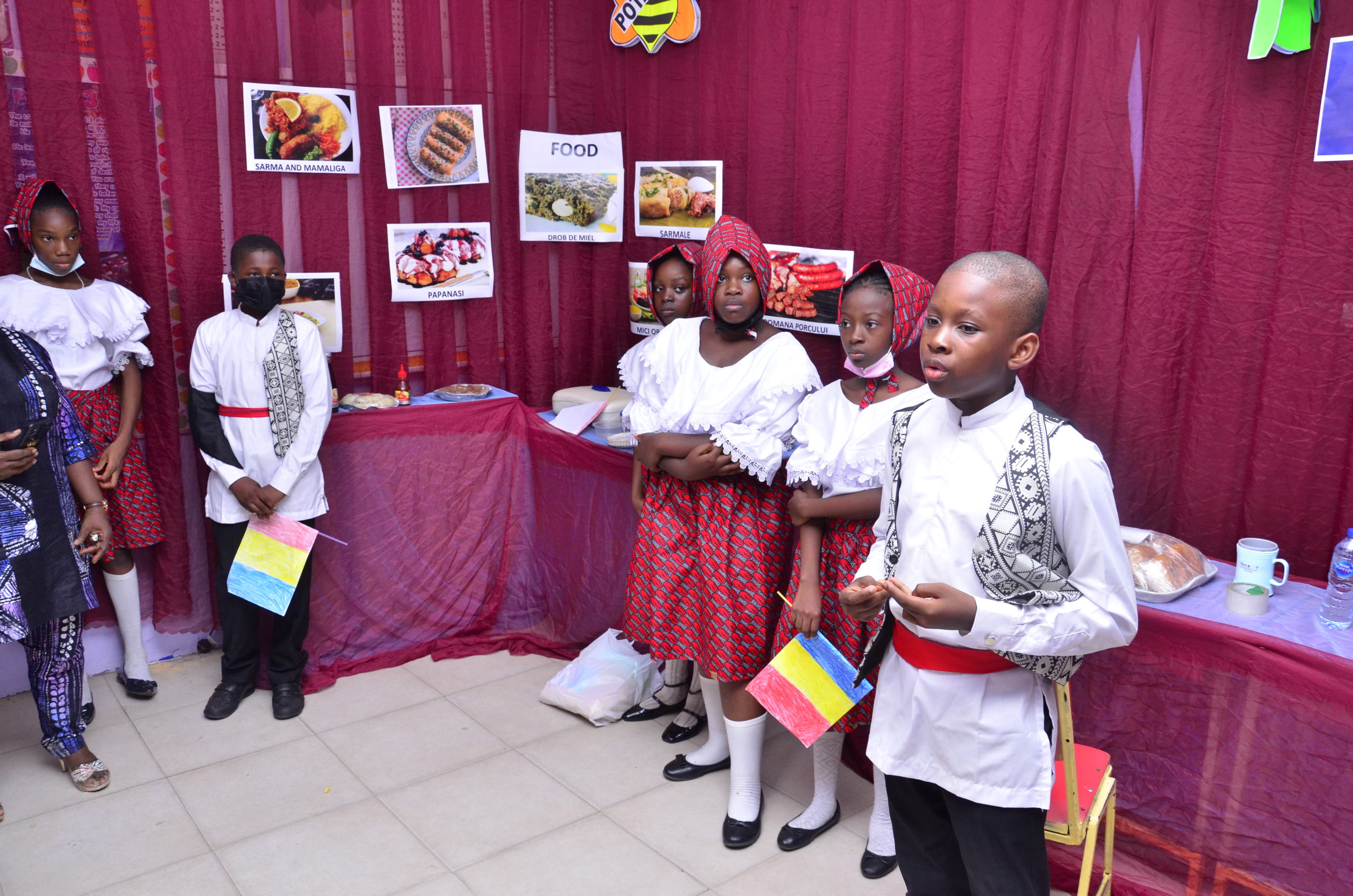 The management also reiterated its commitment to promoting Nigerian languages and cultures among its pupils.

The event was attended by high-profile guests, including Adenike Wuraola Adegoke, the general manager of Bond FM 92.9, represented by programme director; Oreoluwa Ogunnaike.