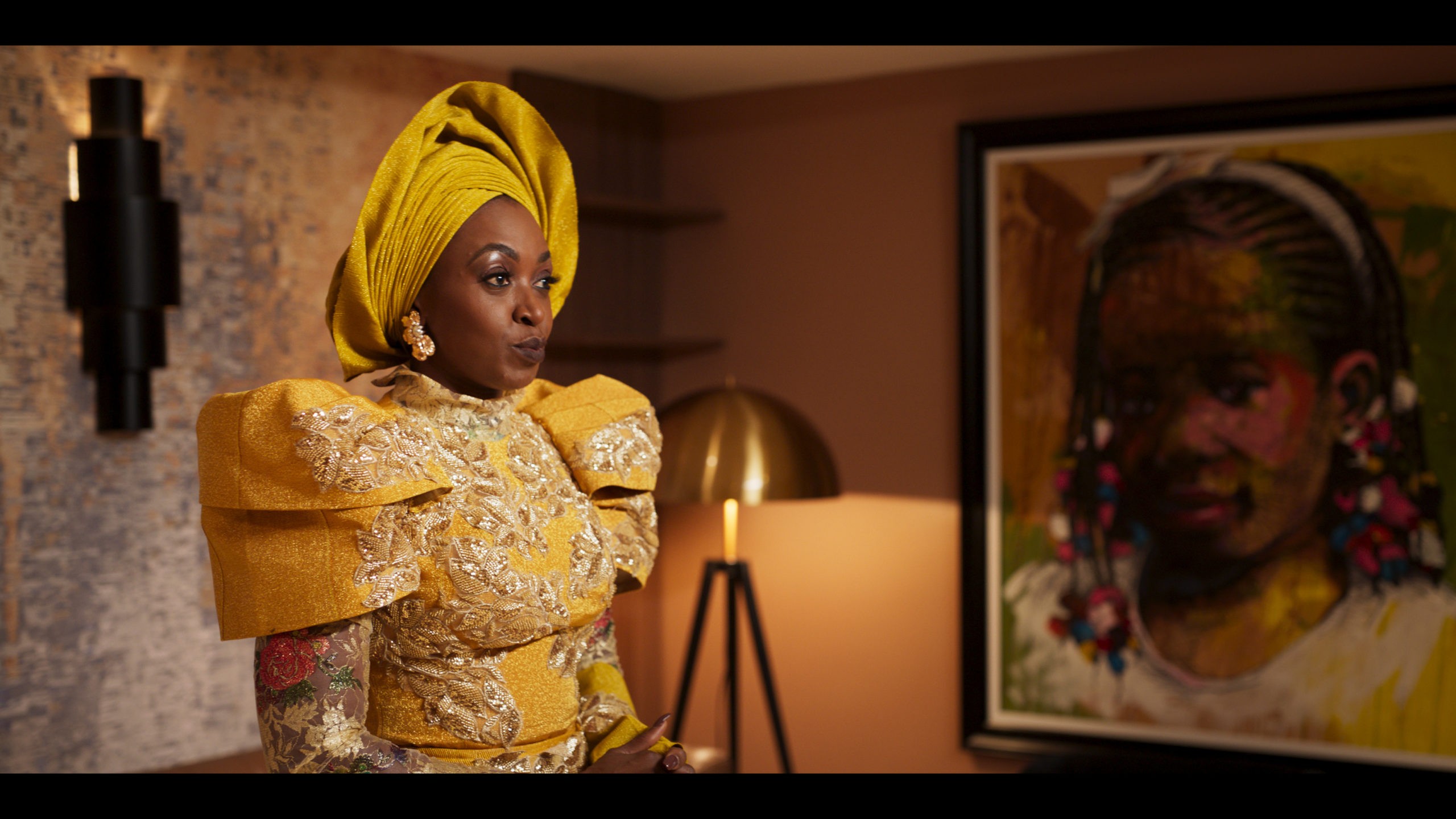 The upcoming limited series “Blood Sisters” from EbonyLife Studios, which will premiere globally and exclusively on Netflix on May 5, 2022, tells the story of two friends, Sarah and Kemi, played by Nancy Isime and Ini Dima-Okojie.

In case you missed the trailer, you can watch it here.

It also has Kate Henshaw in a leading role as a woman in her 60s. BellaNaija got an inside peek at how Kate Henshaw’s look in crime thriller was created. Make-up artist Carina Ojoko and costume designer Yolanda Okereke detailed how they handled her character and how they made the fitness enthusiast seem older than her real-life age.

Kate Henshaw plays a woman in her 60s in the four-part crime thriller. How much work had to be done to make her character look like she was 60 years old?

The process of ageing Kate Henshaw as Uduak was tough and we had to experiment to figure out the best solution. We decided to do makeup tests before the project took off and during this process, we concluded on a subtle ageing approach, less being better. We used a combination of special effects latex and colour creams to create the ageing process on the skin and we simultaneously applied the special effects and beauty make-up to get the look right.

We then did about three to four touch-ups on average during scenes and because of the pre-planning, the execution of the shoots was quite seamless. Kate Henshaw was really lovely, helpful, accommodating and completely professional during the whole process. We loved working with her. 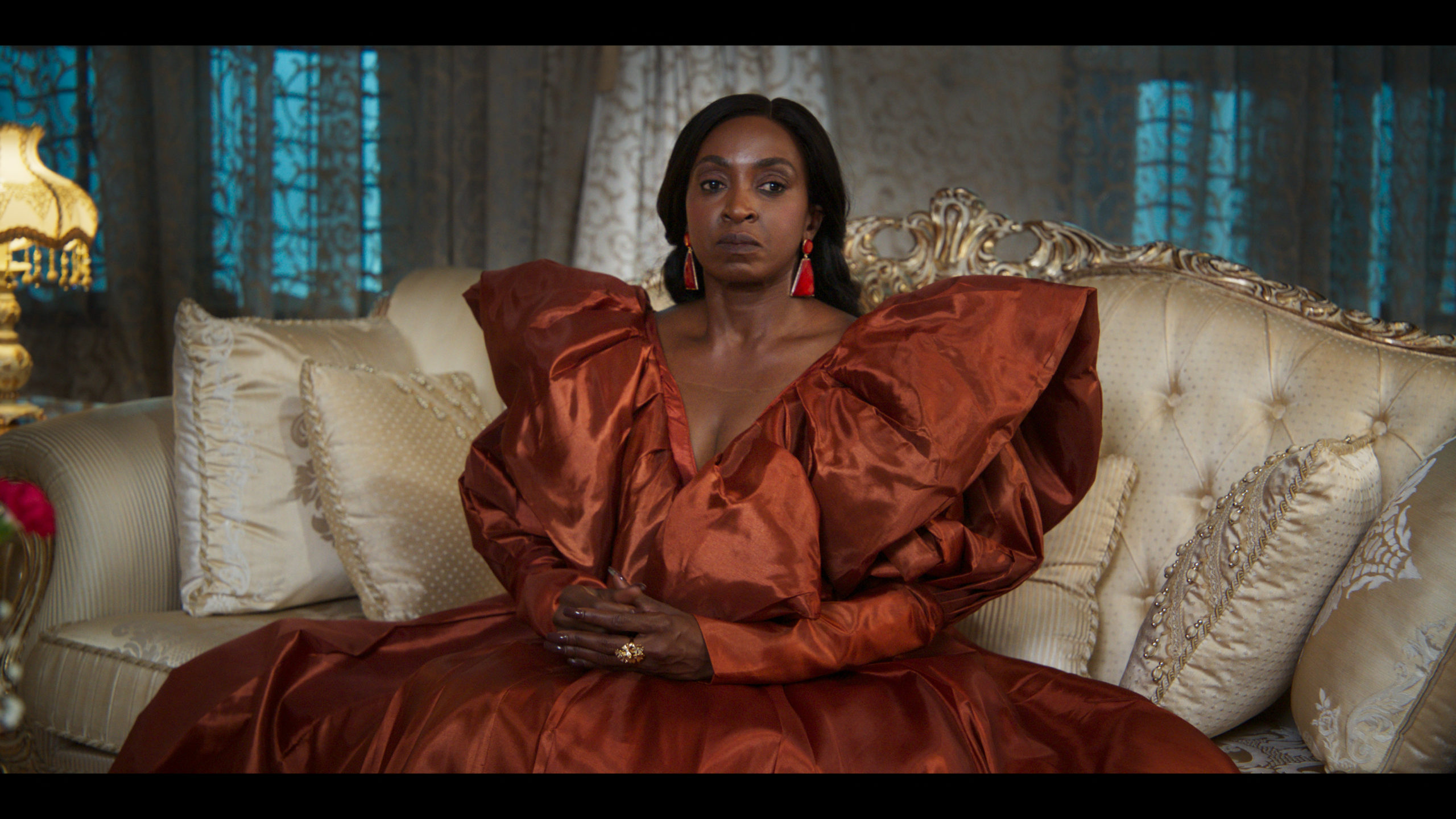 Once you made your Look and Feel choices to help sell Kate Henshaw as a 60-year-old, did you face any difficulties executing and how did you resolve them?

Uduak is a powerful matriarch so we wanted to go grand, bold and intentional with the choice of wardrobe, fabric, texture and colour using velvet embellished Chantilly lace for example. We did a lot of draping to add volume and stature. Kate Henshaw, who plays Uduak, knows how to carry herself very well and because her character is so powerful, the wardrobe pieces had to emphasize this while being elegant.

The execution took two months because it was so precise. I aimed for nothing less than perfection so I sometimes even recreated certain outfits twice as we worked around timelines, with the right tailors and the perfect fabrics. Creating Uduak’s wardrobe was my favourite wardrobe I’ve created for a movie in a really long time. 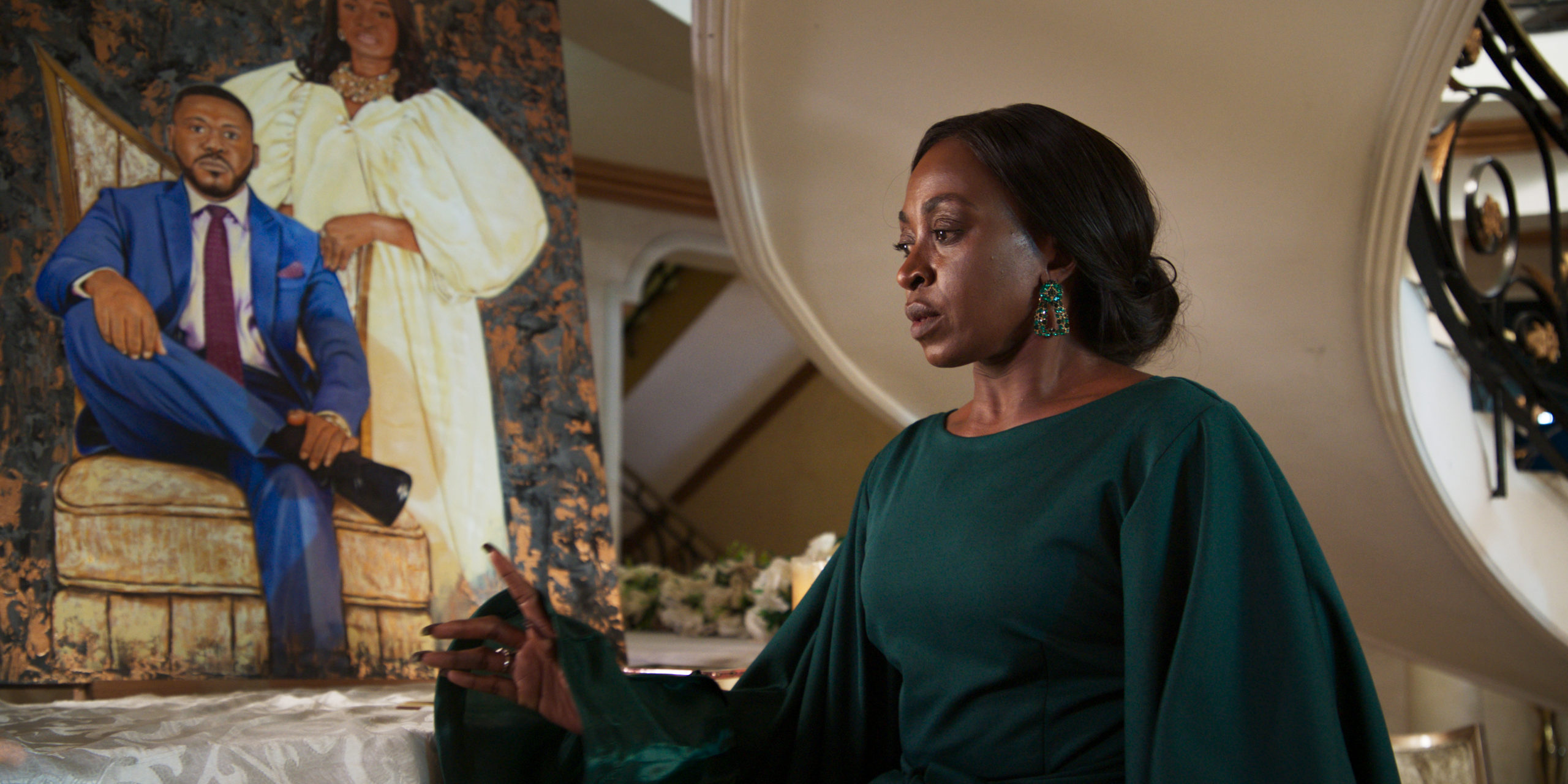 Check out the exclusive BTS photos below: 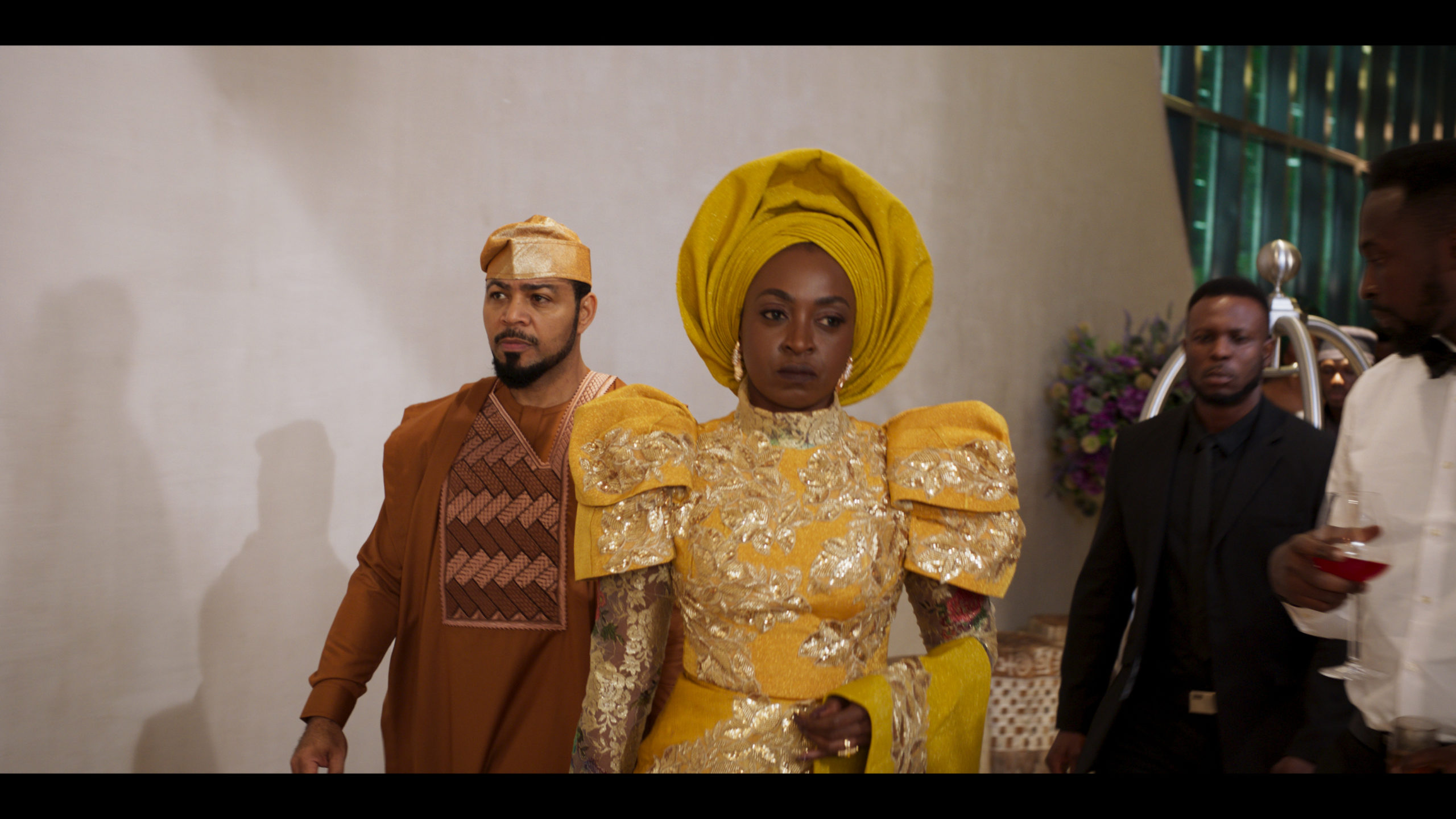 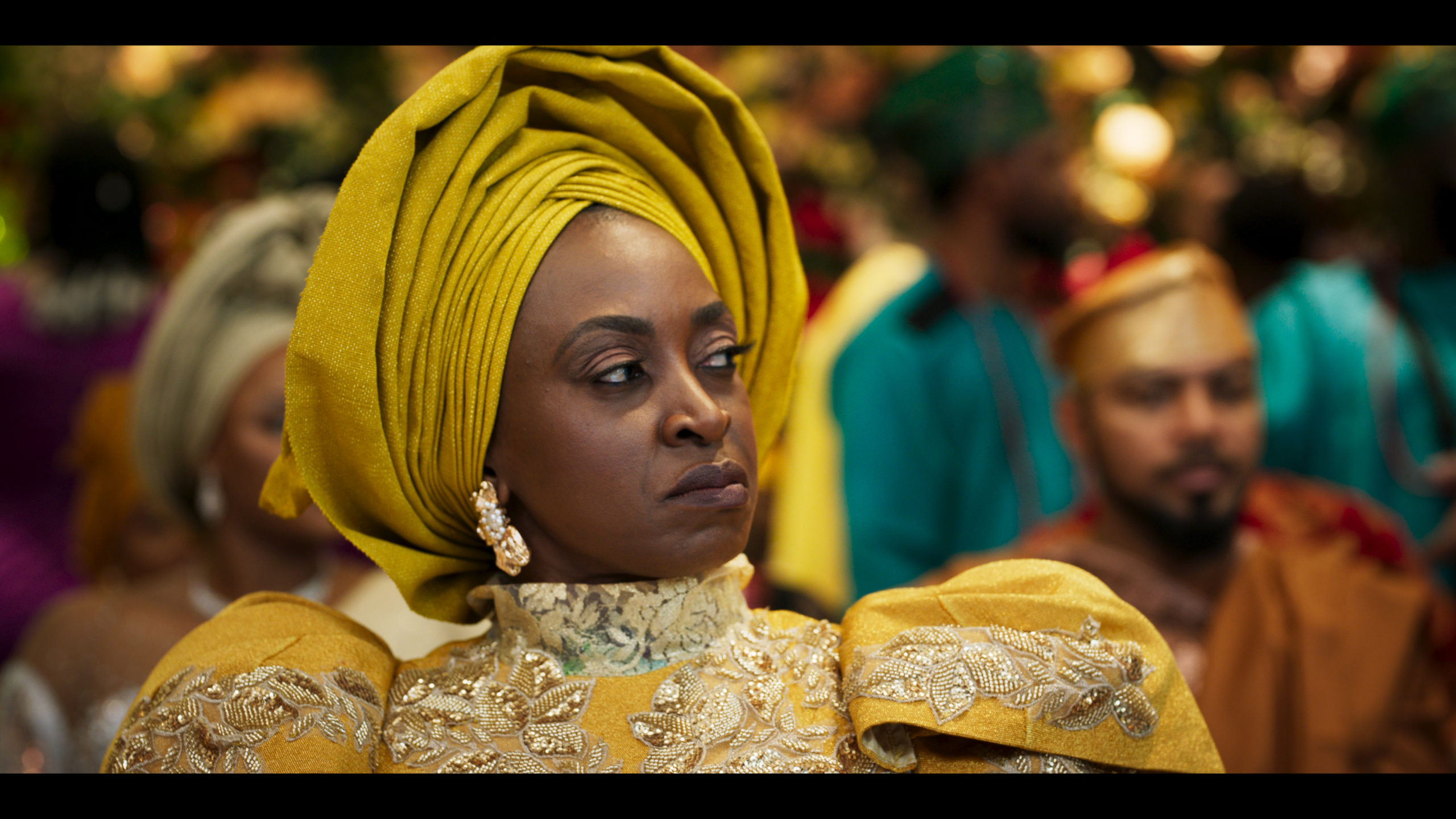 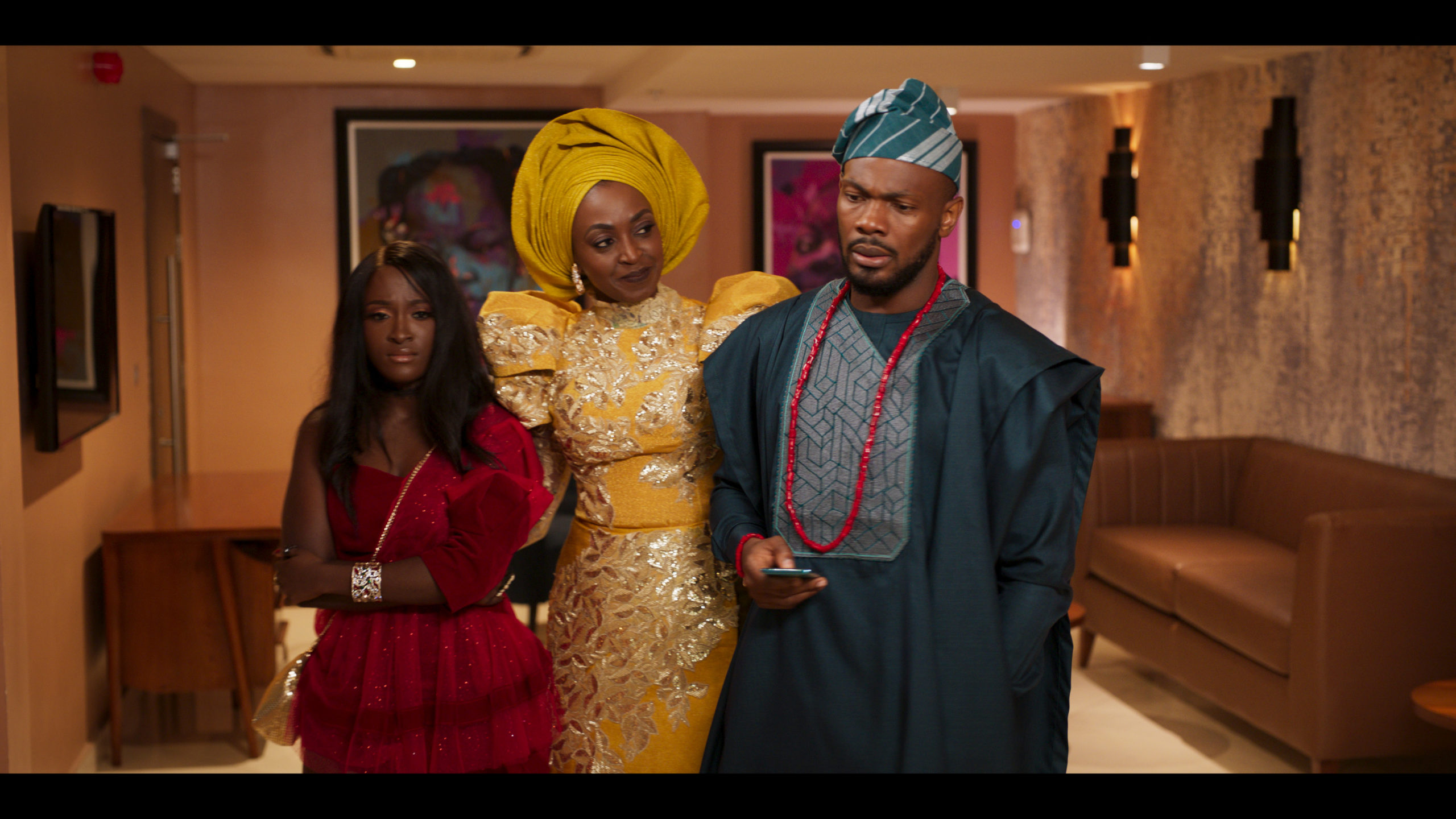 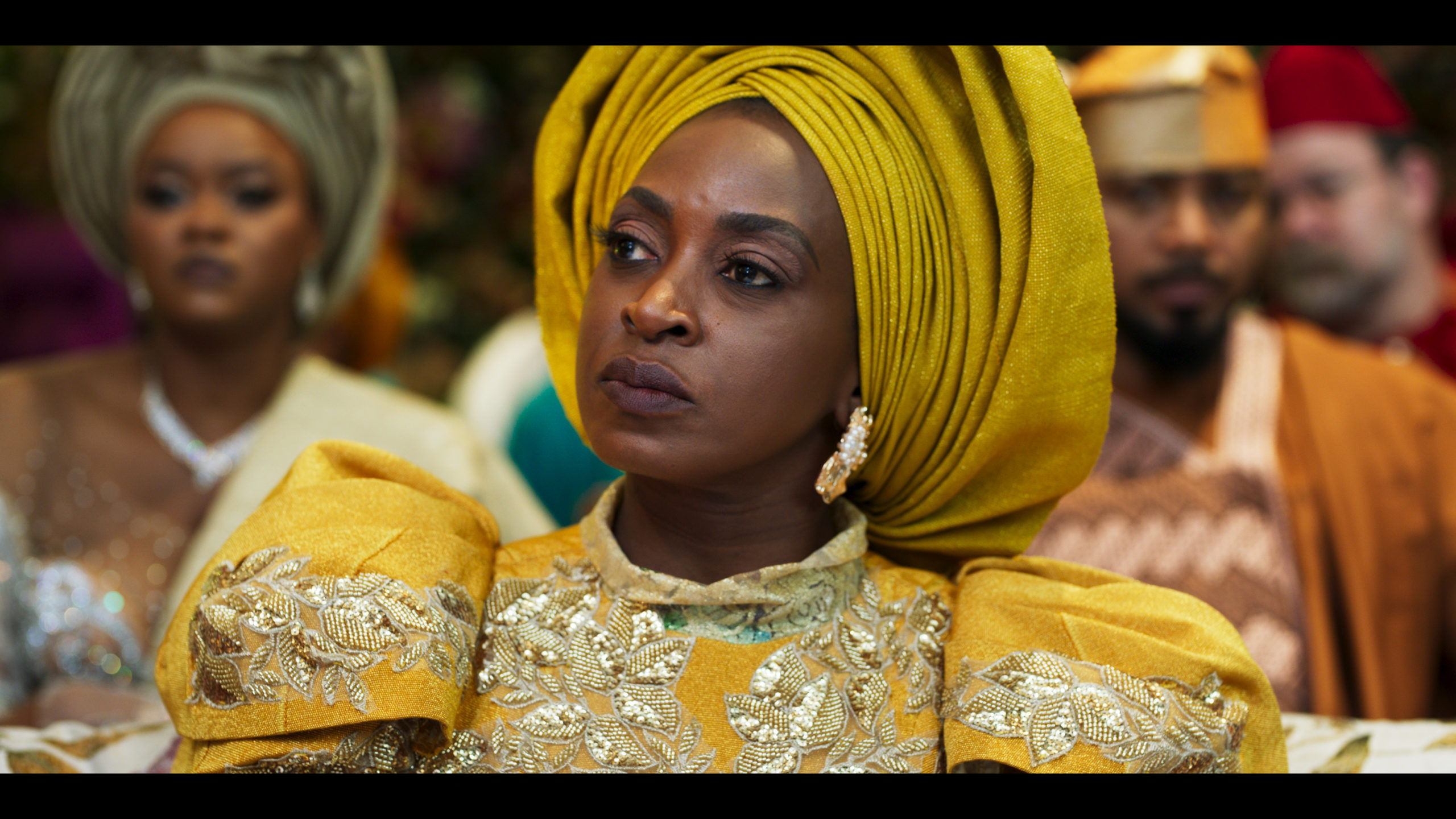 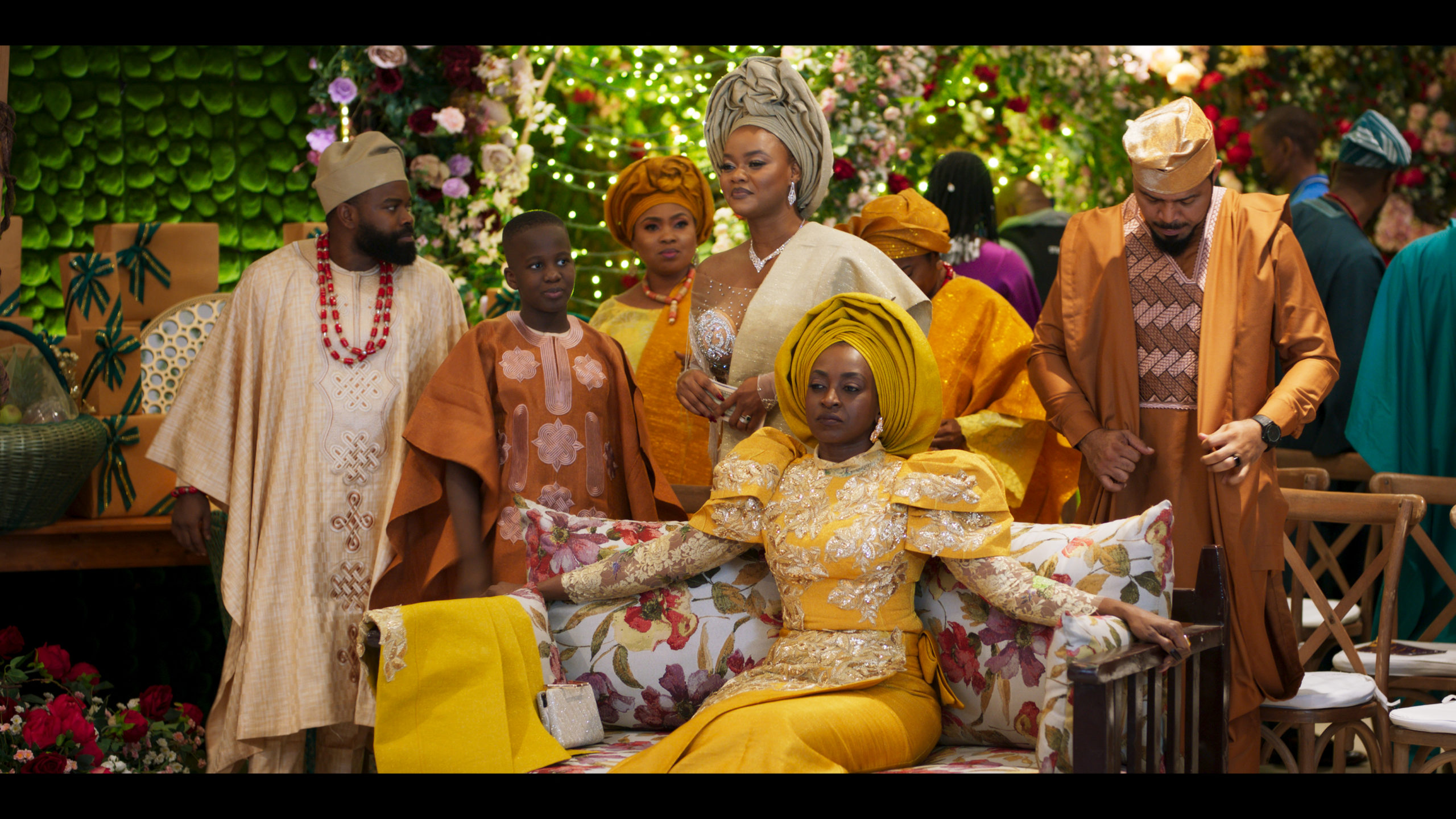 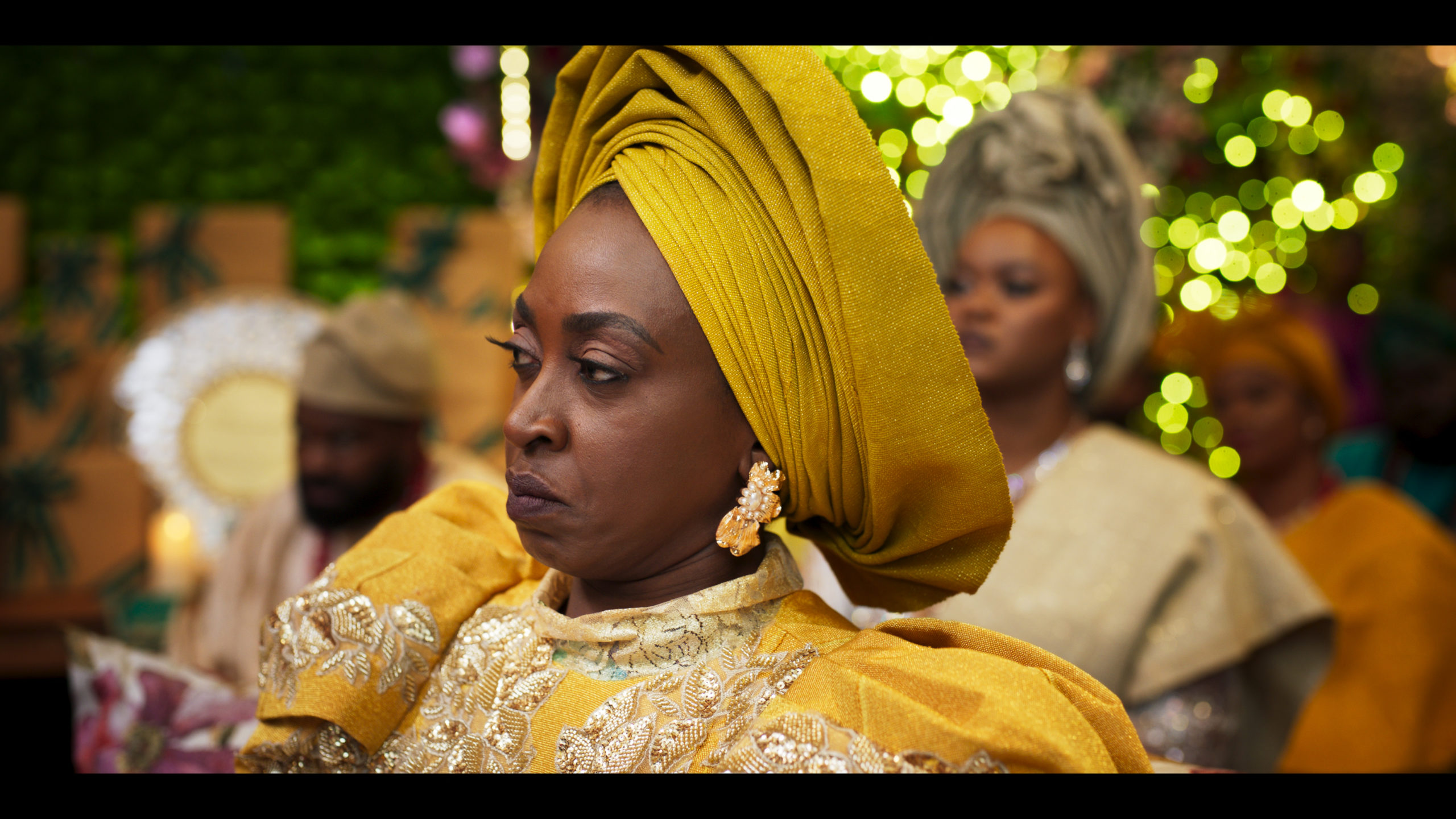 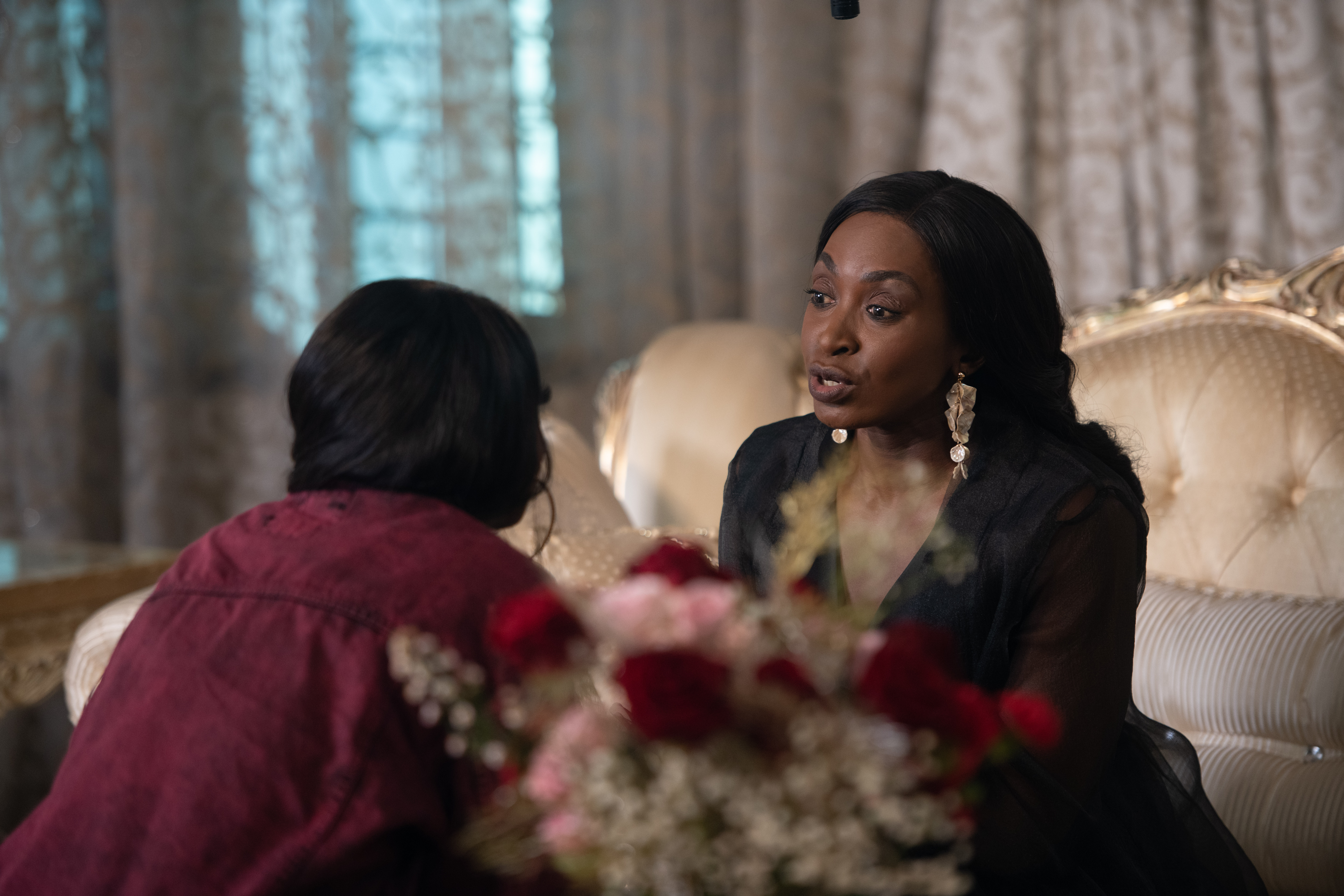 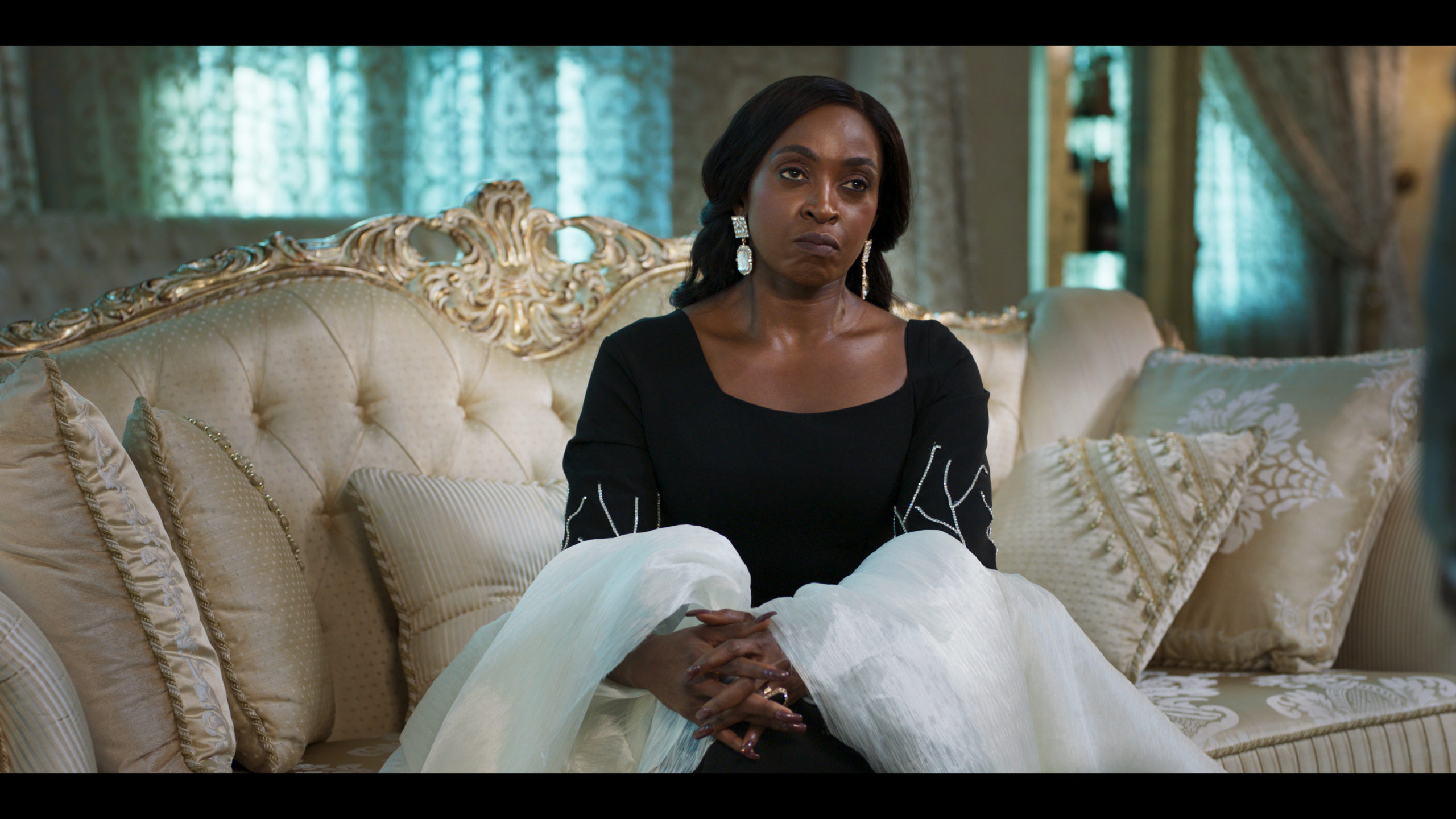 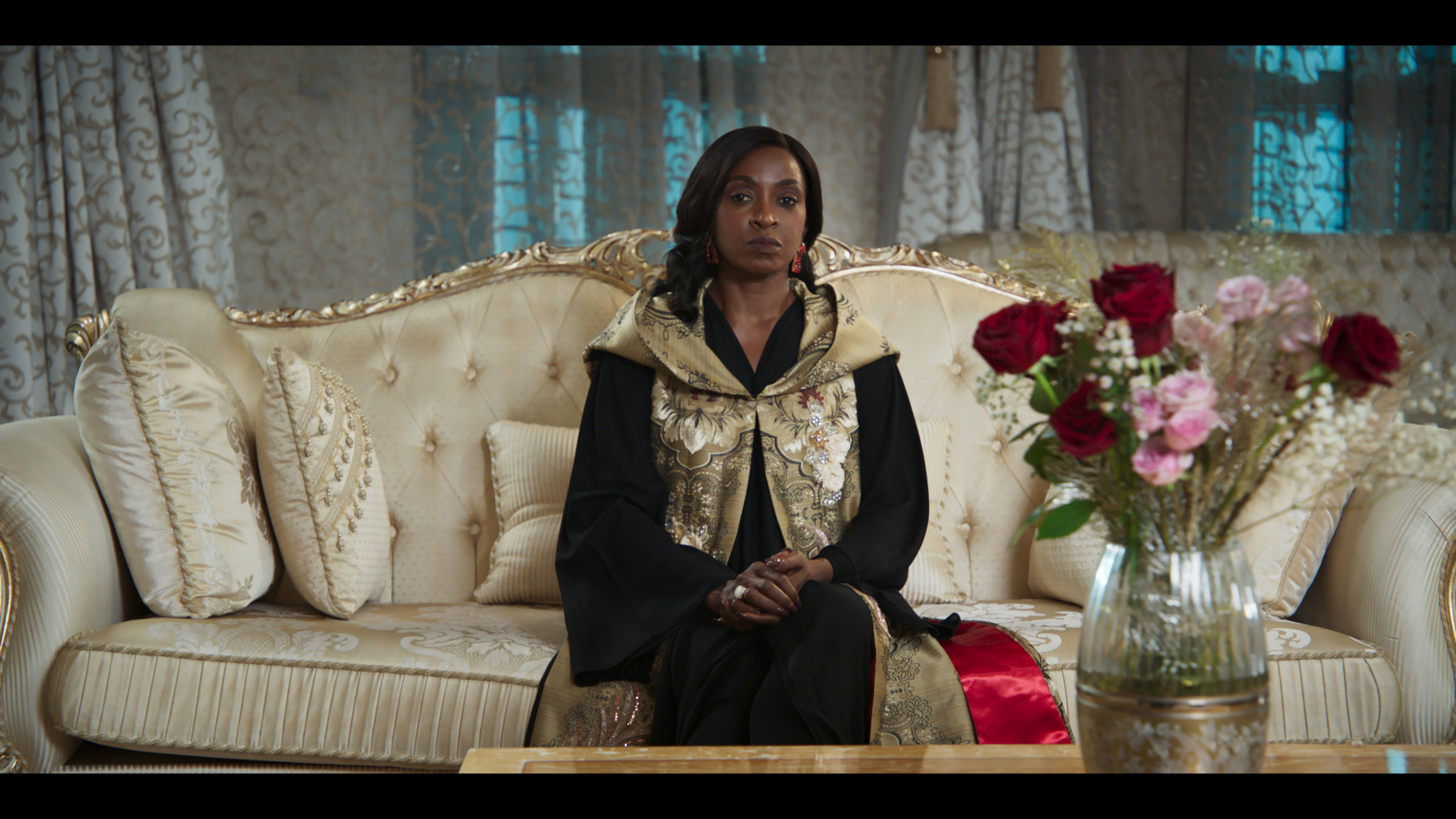 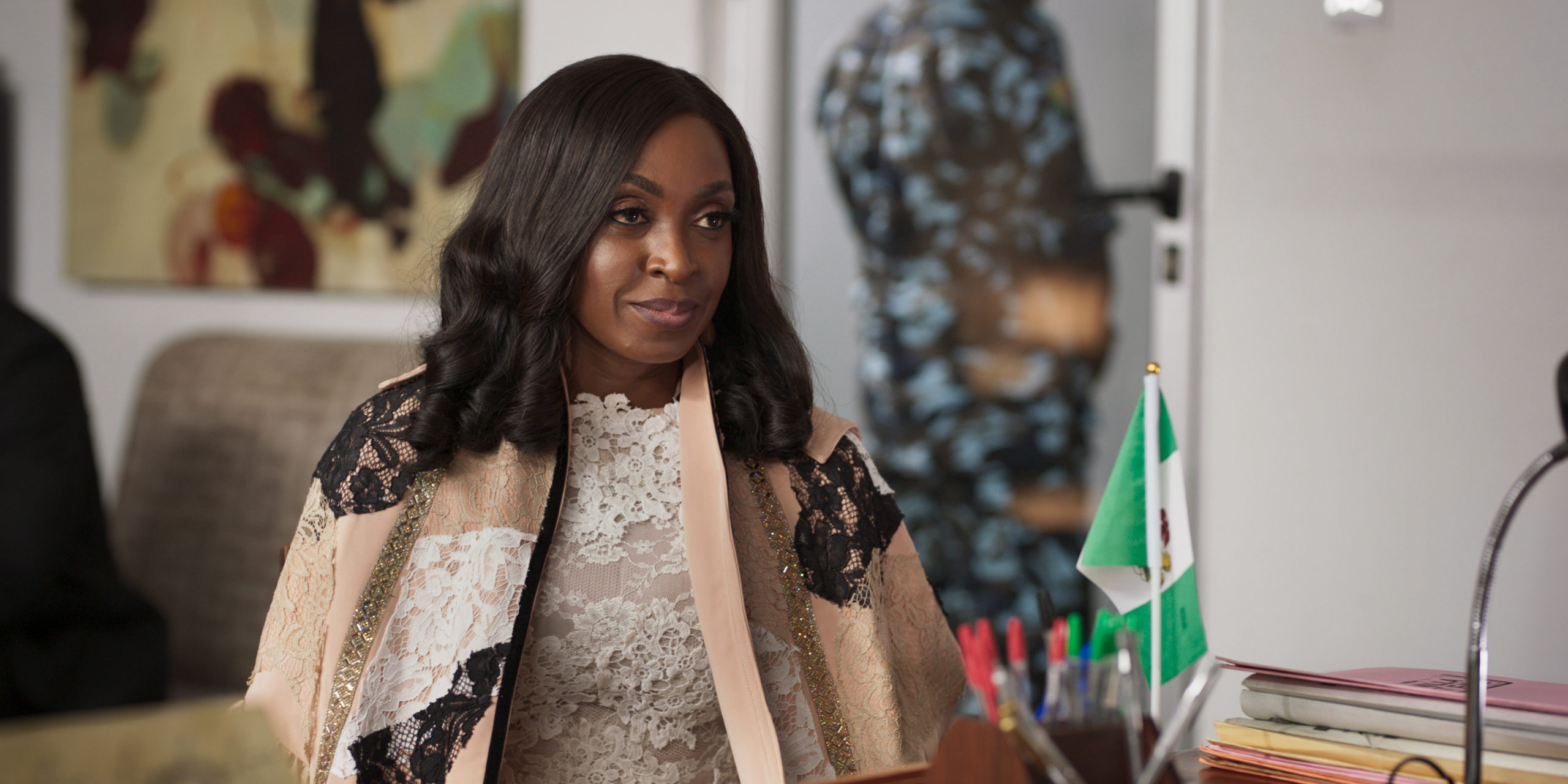 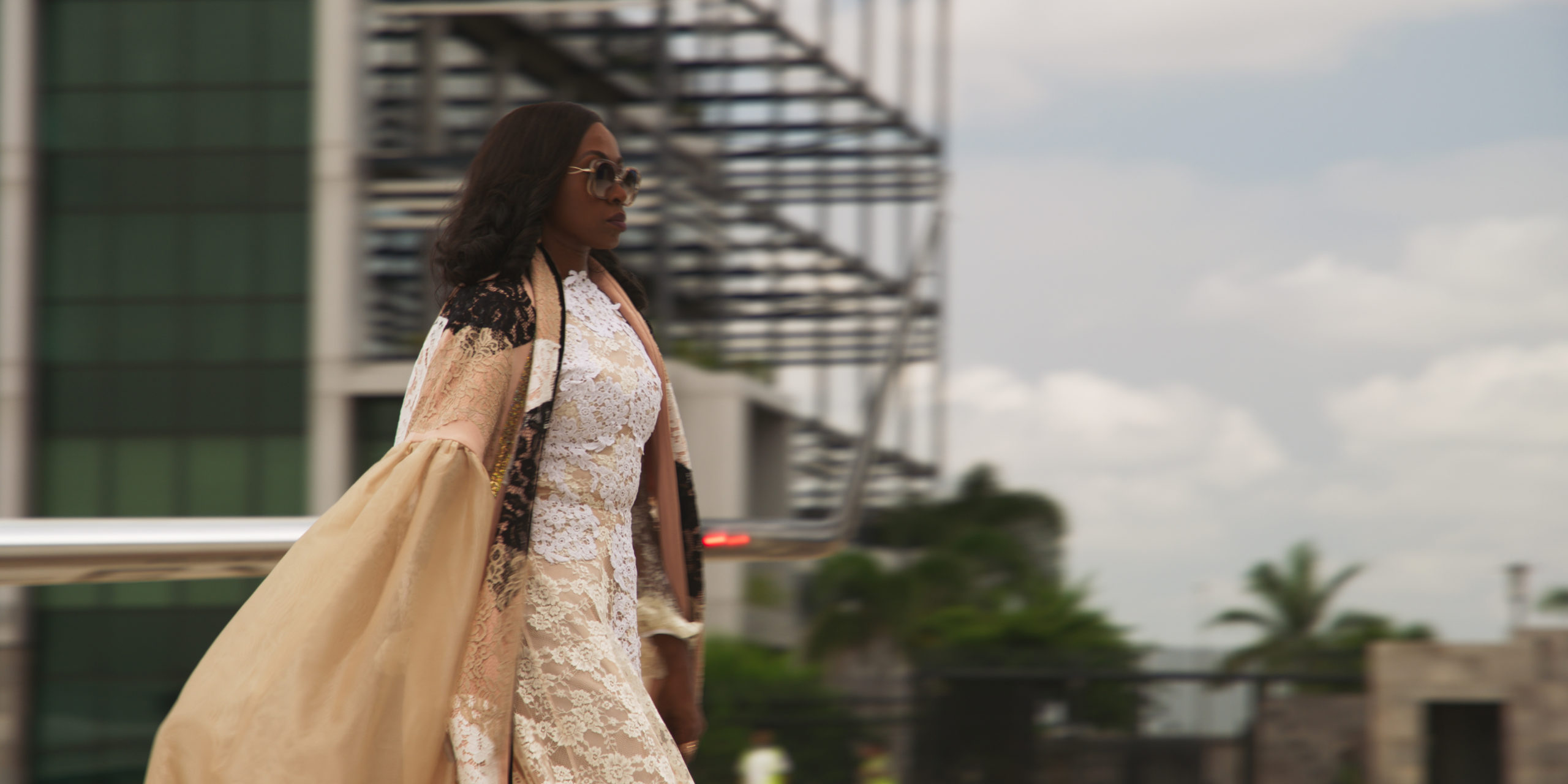 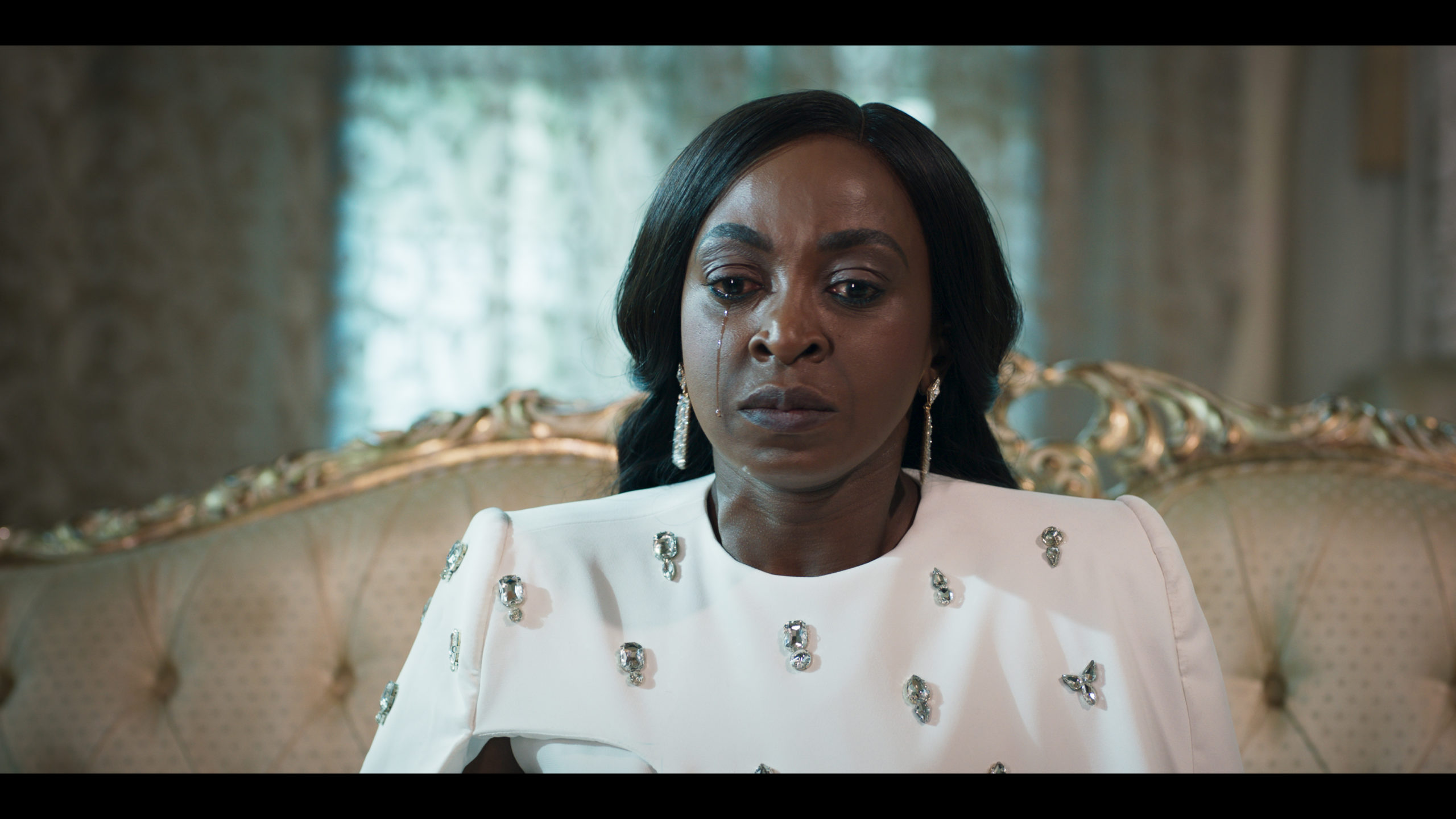