Xiaomi today announced the launch of the 12th annual Xiaomi Fan Festival, with the theme “All for Xiaomi Fans.” The packed schedule features an exciting array of online and offline activities across more than 30 markets to connect with Xiaomi Fans around the globe. And there’s a stylish present for Xiaomi Fans this year, with the chance to win one of 300 Redmi Note 11 XFF Special Edition gift packages, adding to the fun. 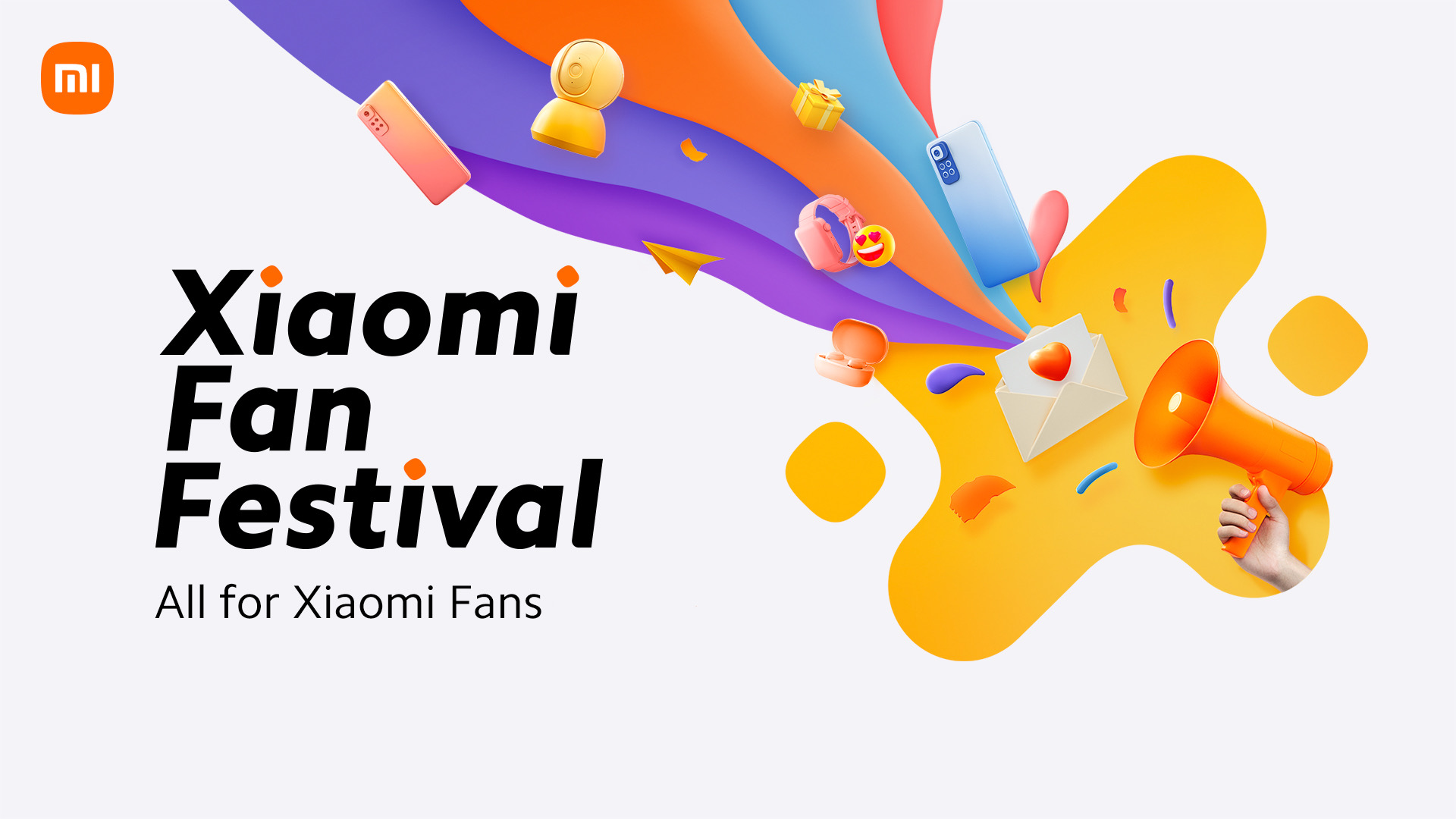 For Xiaomi Fan Festival 2022, Xiaomi is launching a special edition smartphone: Redmi Note 11 XFF Special Edition. This is an exclusive variation of one of Xiaomi’s most popular smartphones launched this year. Redmi Note 11 XFF Special Edition comes in fashion-forward gift packaging, complete with a creative and stylish design, and is delivered within a transparent tote bag. The packaging alone stands out as an iconic fashion statement.

The gift package also contains a physical Xiaomi Fan Card, staying true to the festival’s theme of “All for Xiaomi Fans.” The design inspiration came from a chipset that was used in a Xiaomi smartphone launched in 2017. This raw material was Xiaomi’s muse while creating this unique souvenir because 2017 was also the first year the XFF campaign started to reach out to Xiaomi fans worldwide. 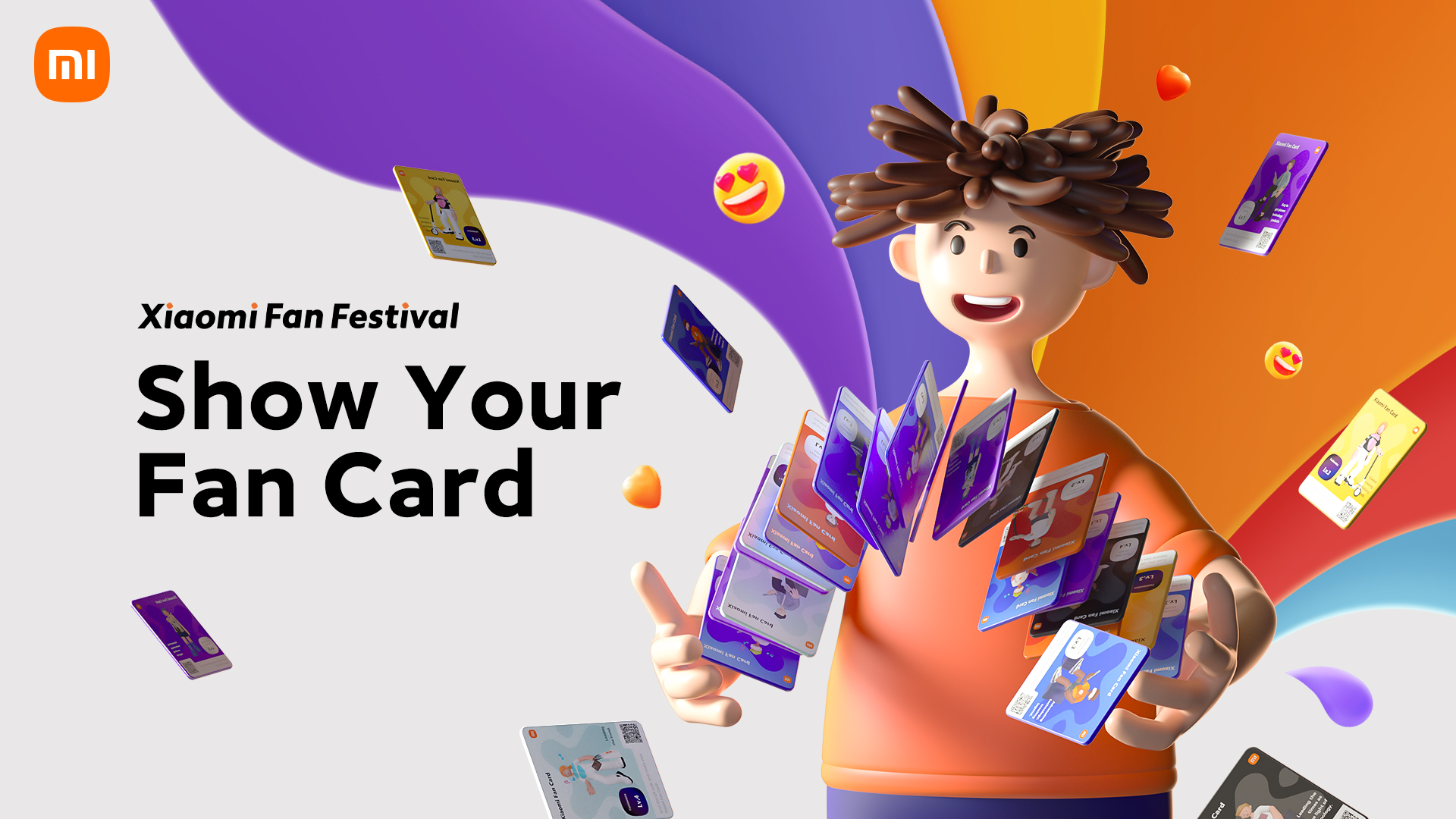 “Innovation for Everyone” – Xiaomi’s New Branding Video Launched
This April, on the occasion of the Xiaomi Fan Festival, Xiaomi has launched a new branding video titled “Innovation for Everyone” on Xiaomi’s official YouTube channels. In the video, Xiaomi highlights its continued dedication to and belief in innovation, for the benefit of everyone, everywhere. The video features a wide array of Xiaomi smartphones and innovative AIoT products, which keep users engaged and motivated in their lives throughout the day, just like a friend. 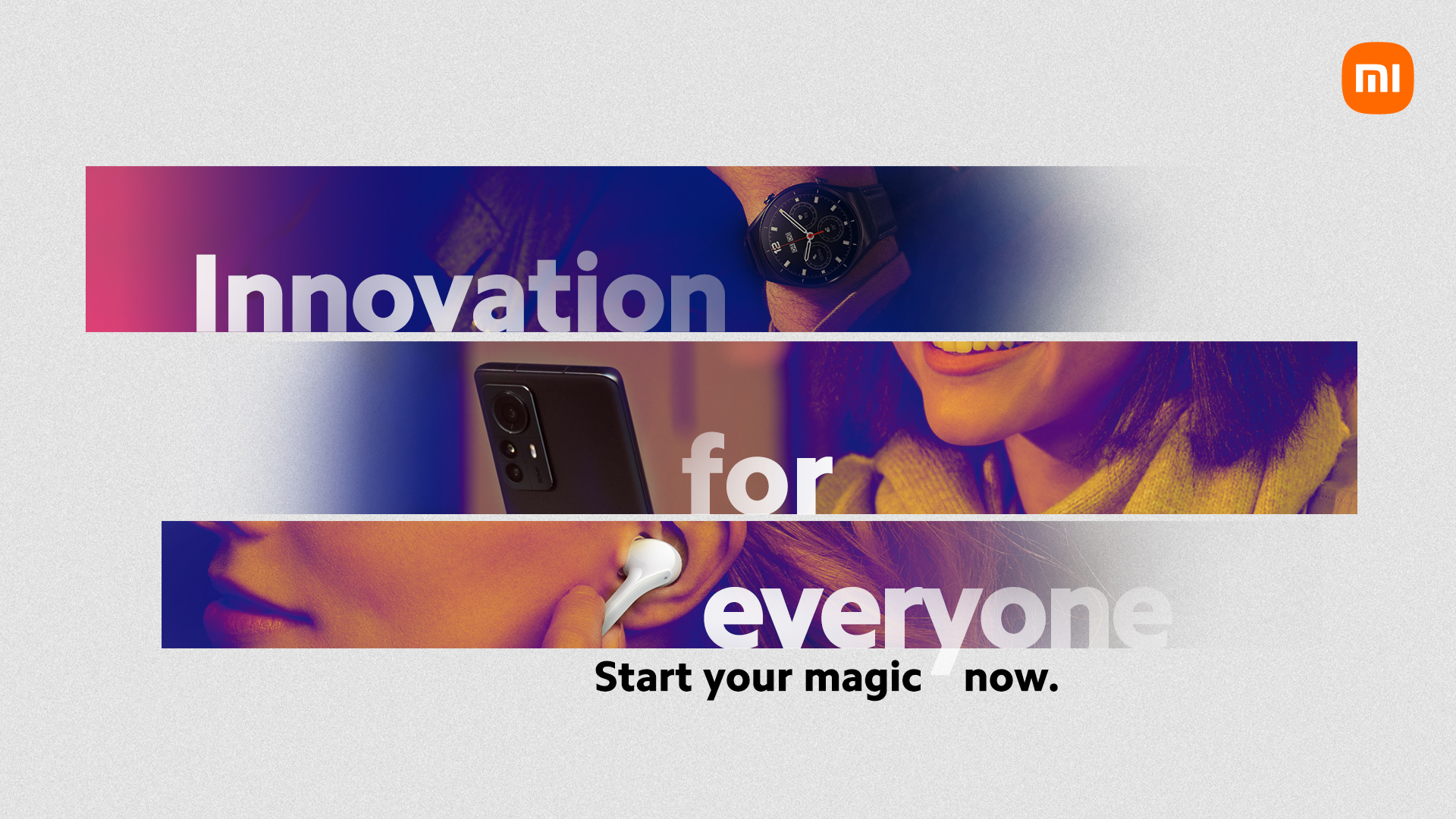 Xiaomi beholds the video as an emotional connection with every Xiaomi Fan and consumer, by encouraging them to pursue their own happiness with the help of technology. The video is also an opportunity to recognize the support of Xiaomi Fans, the real stars of the show, who are the driving force behind the brand and its unique products.

Sijibomi Ogundele, GMD of Sujimoto is Set to Give Out 100k Each to 41 People on his Birthday ? | Here is how and why