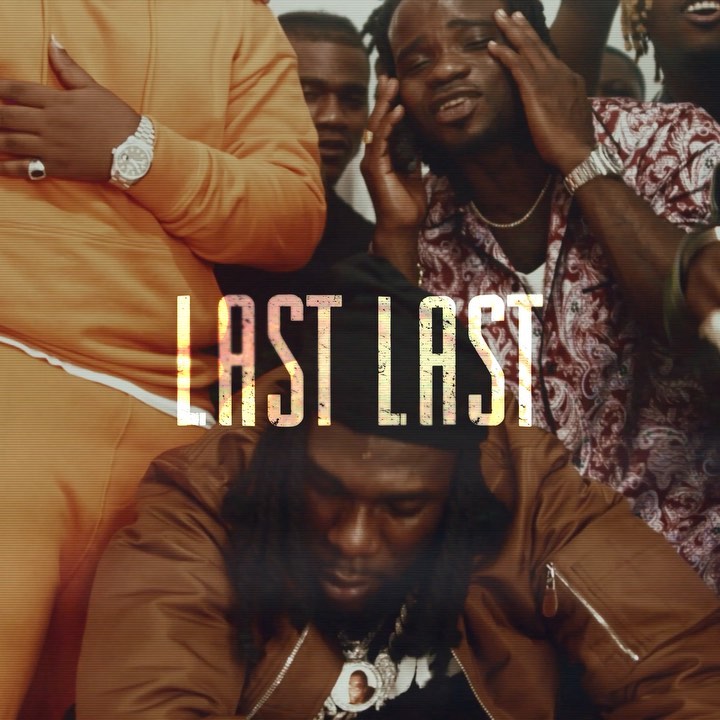 The Grammy-winning artist debuted the breakup-themed song on the night of his historic Madison Square Garden show, much to the delight of those in attendance and those who watched the event live from across the globe.

Chopstix produced “Last Last,” which was released with a video directed by none other than Burna Boy.