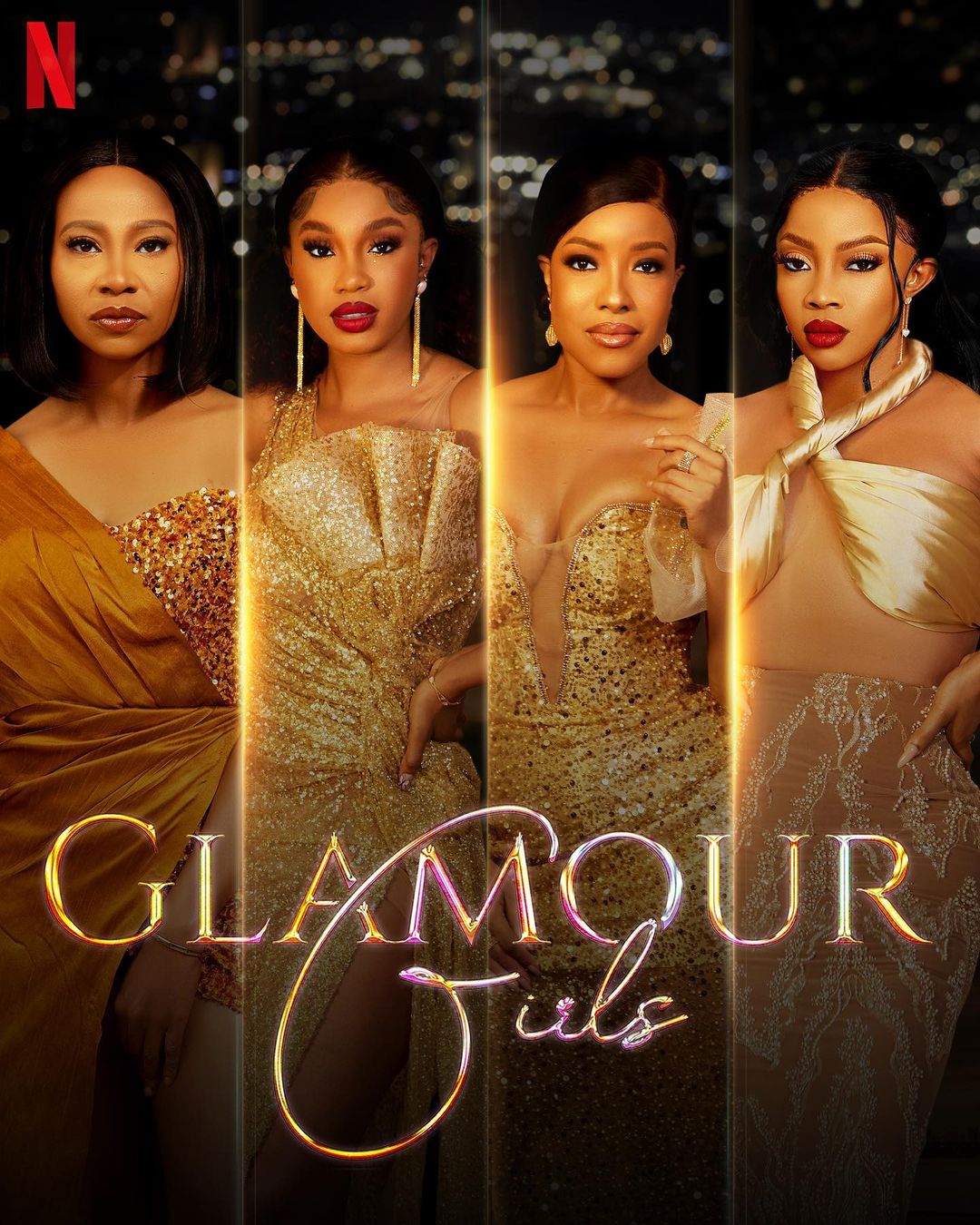 “Glamour Girls” is coming back to the screens with a fresh new cast, and we have your very first look at the cast posters.

The remake will premiere exclusively on Netflix on June 24.

The first “Glamour Girls” follows the life of a village girl who was influenced by her friend to get a job in Lagos to live a better life. It starred Liz Benson, Ngozi Ezeonu, Eucharia Anuobi, Pat Attah, Ernest Obi, Zack Orji, and others.

See the cast poster below: 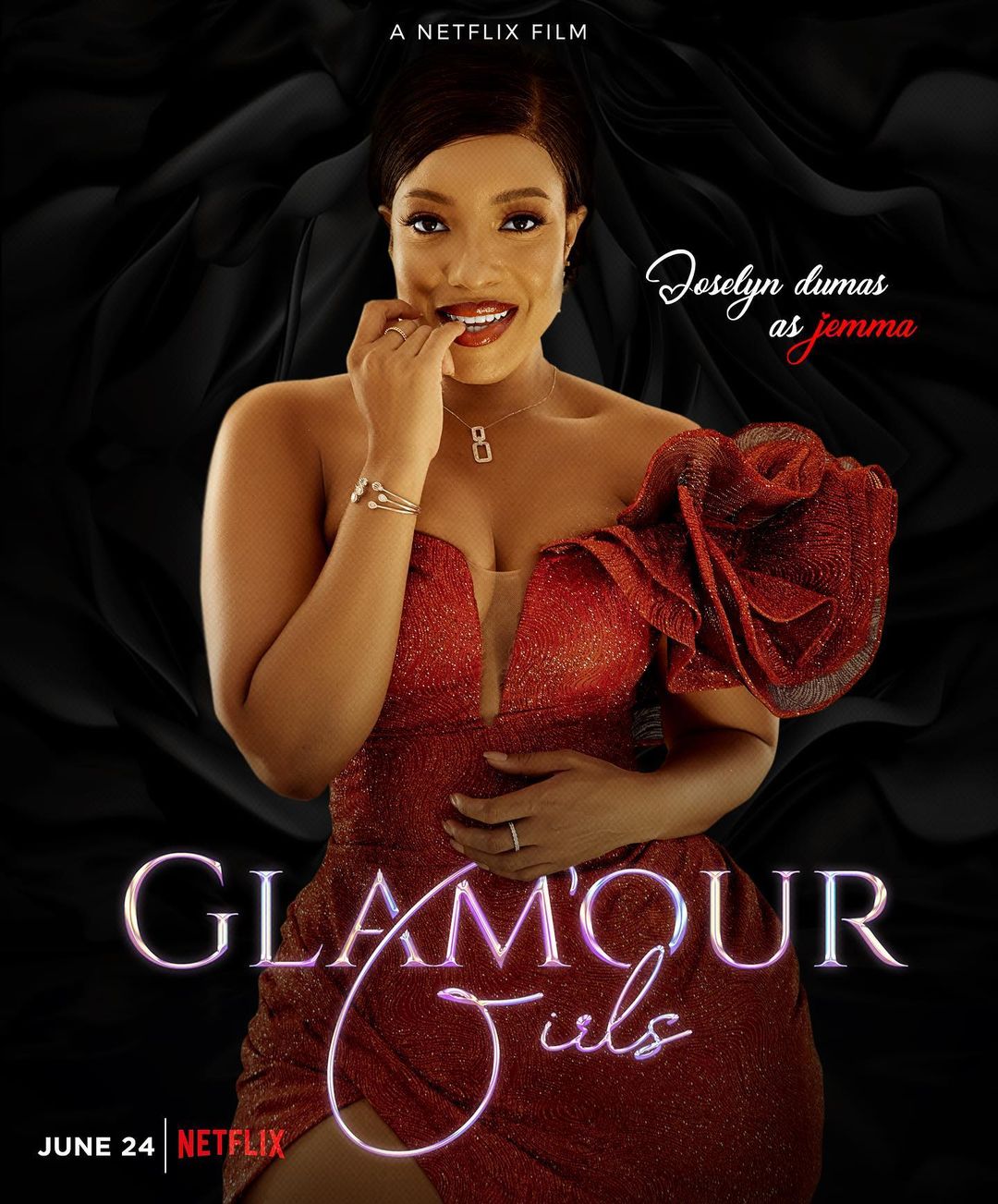 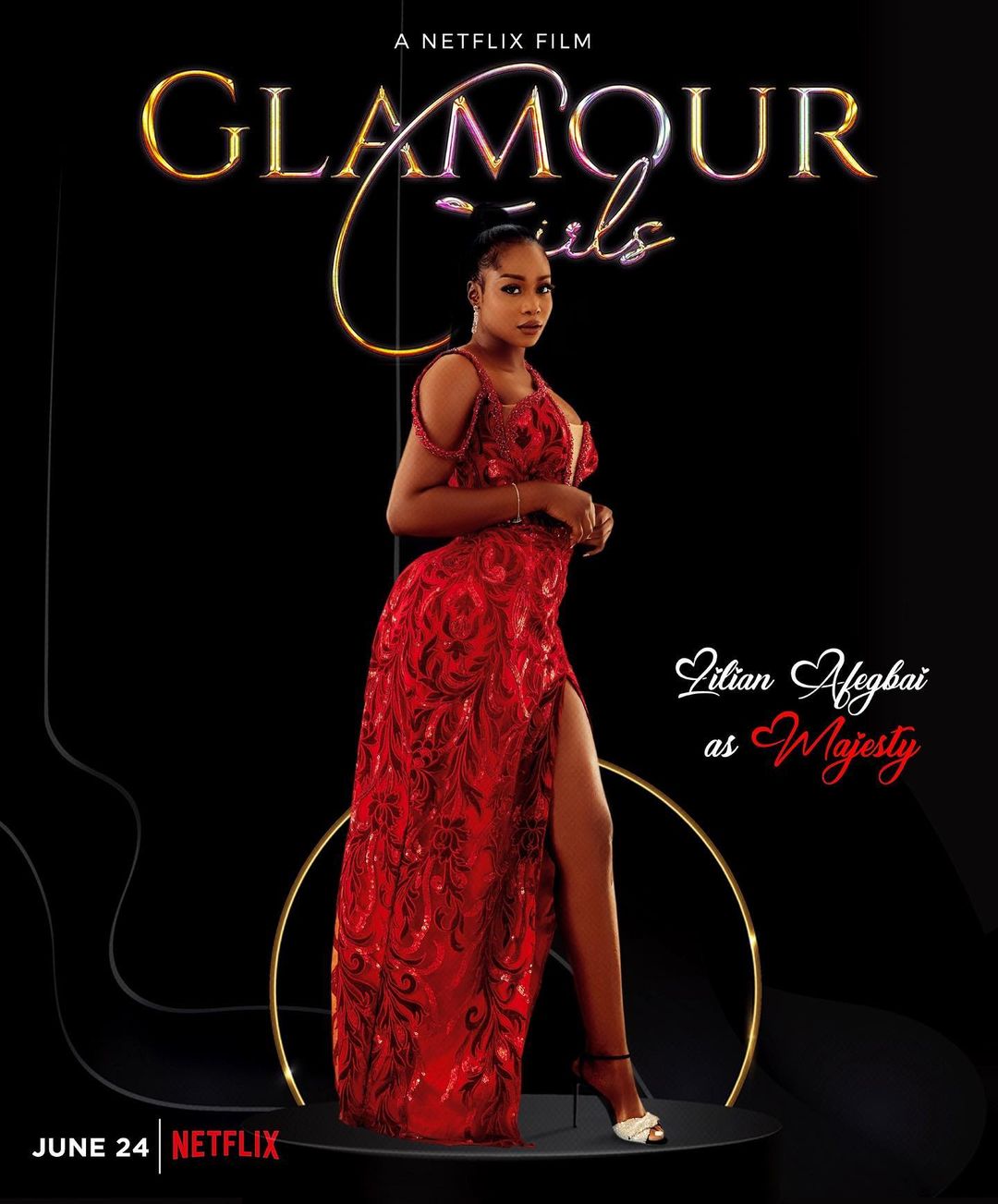 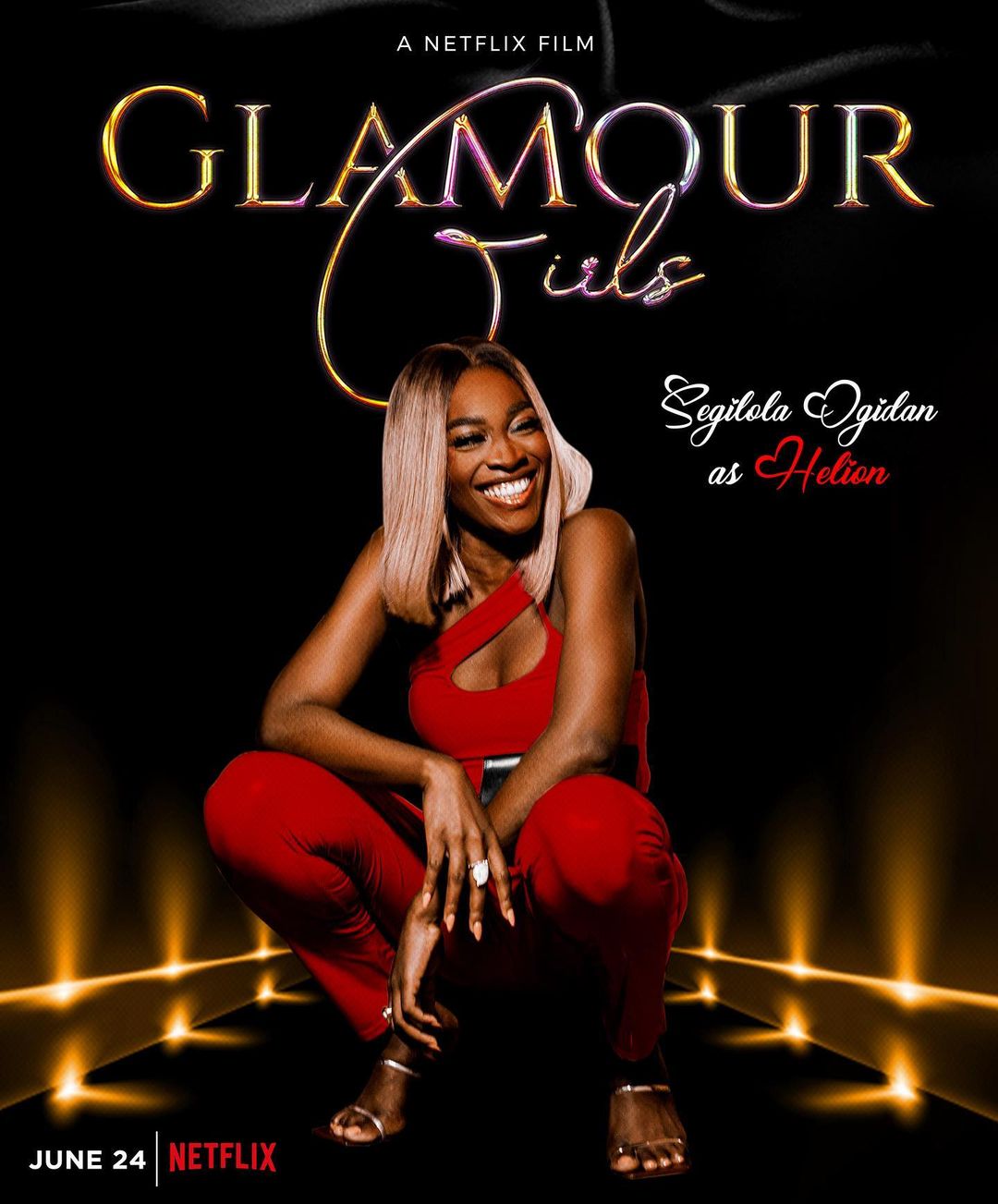 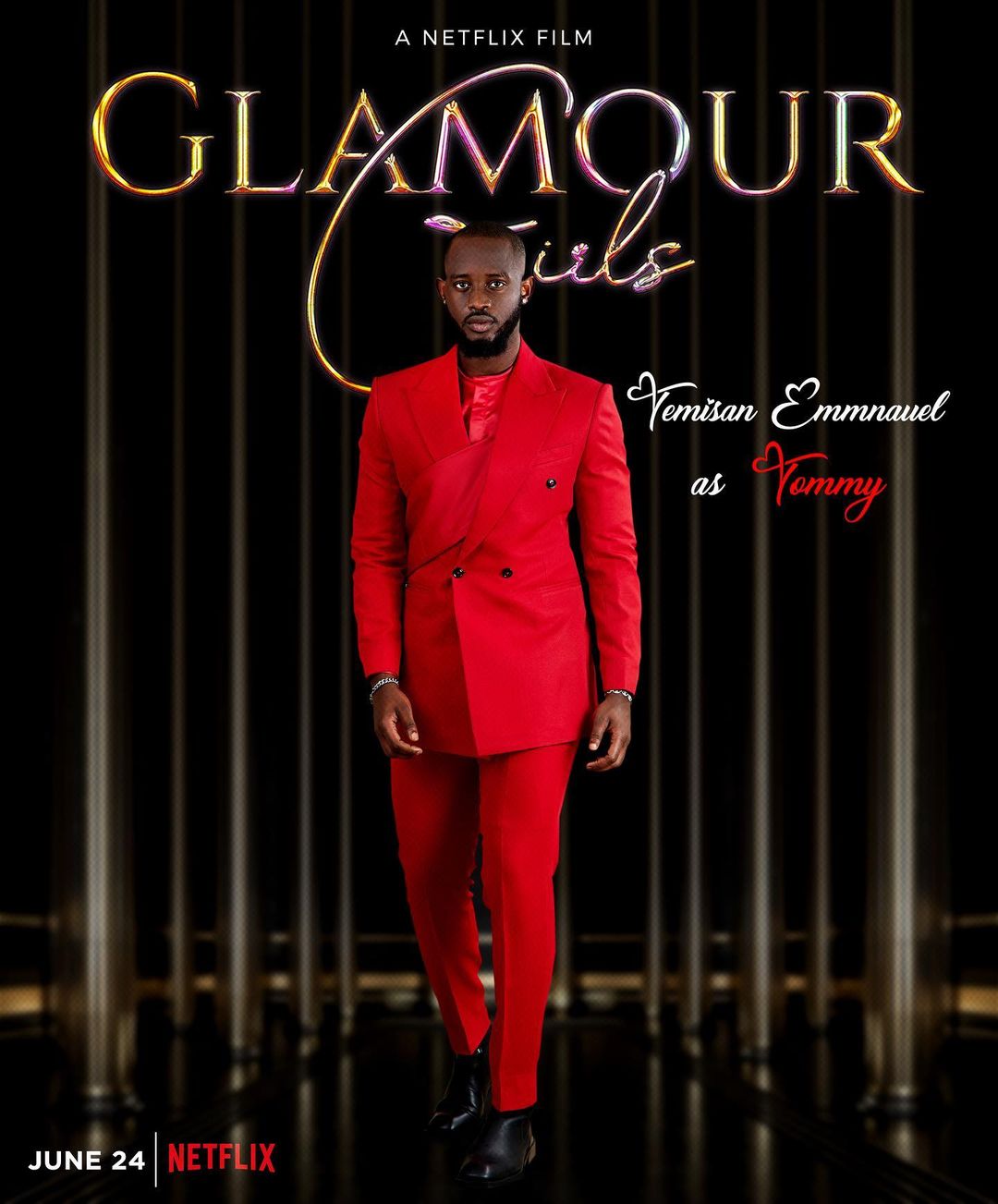