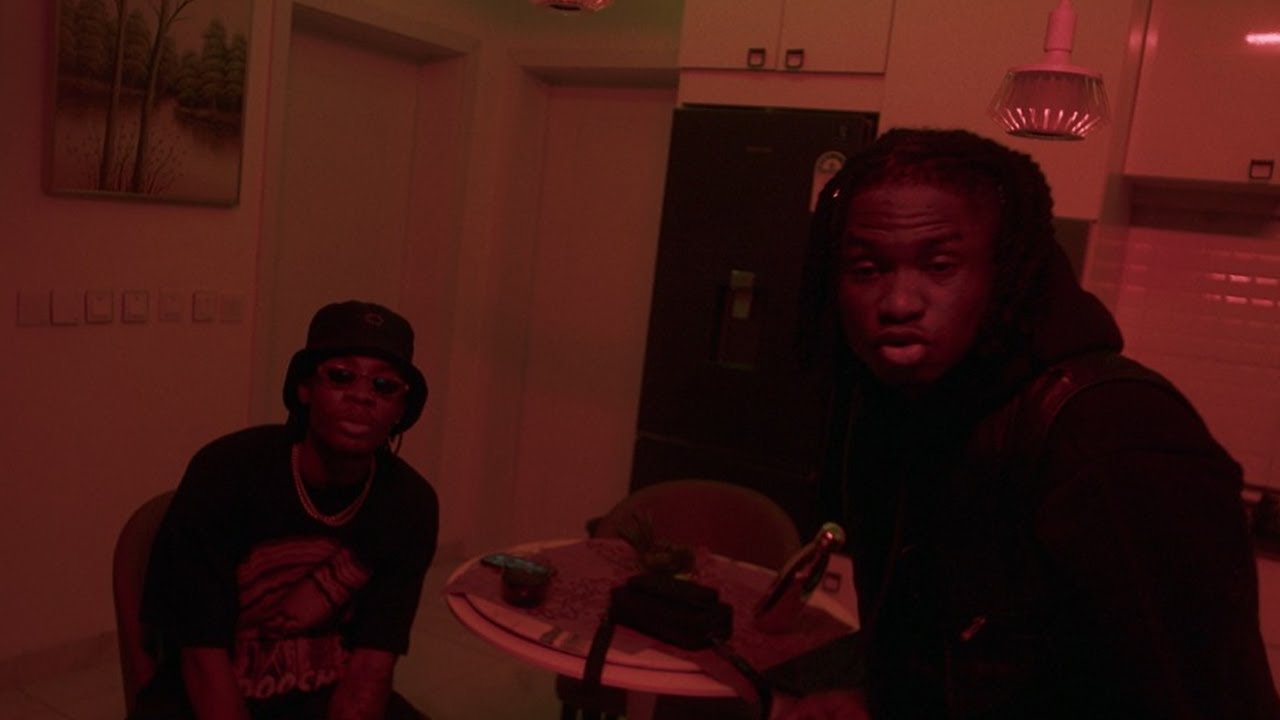 “Vanilla Bottega,” produced by SB and mixed and mastered by Swaps, serves as Lil Kesh’s first official song of the year. It follows up on the previously released “Don’t Call Back,” which features Zinoleesky.

Watch the visualizer below: