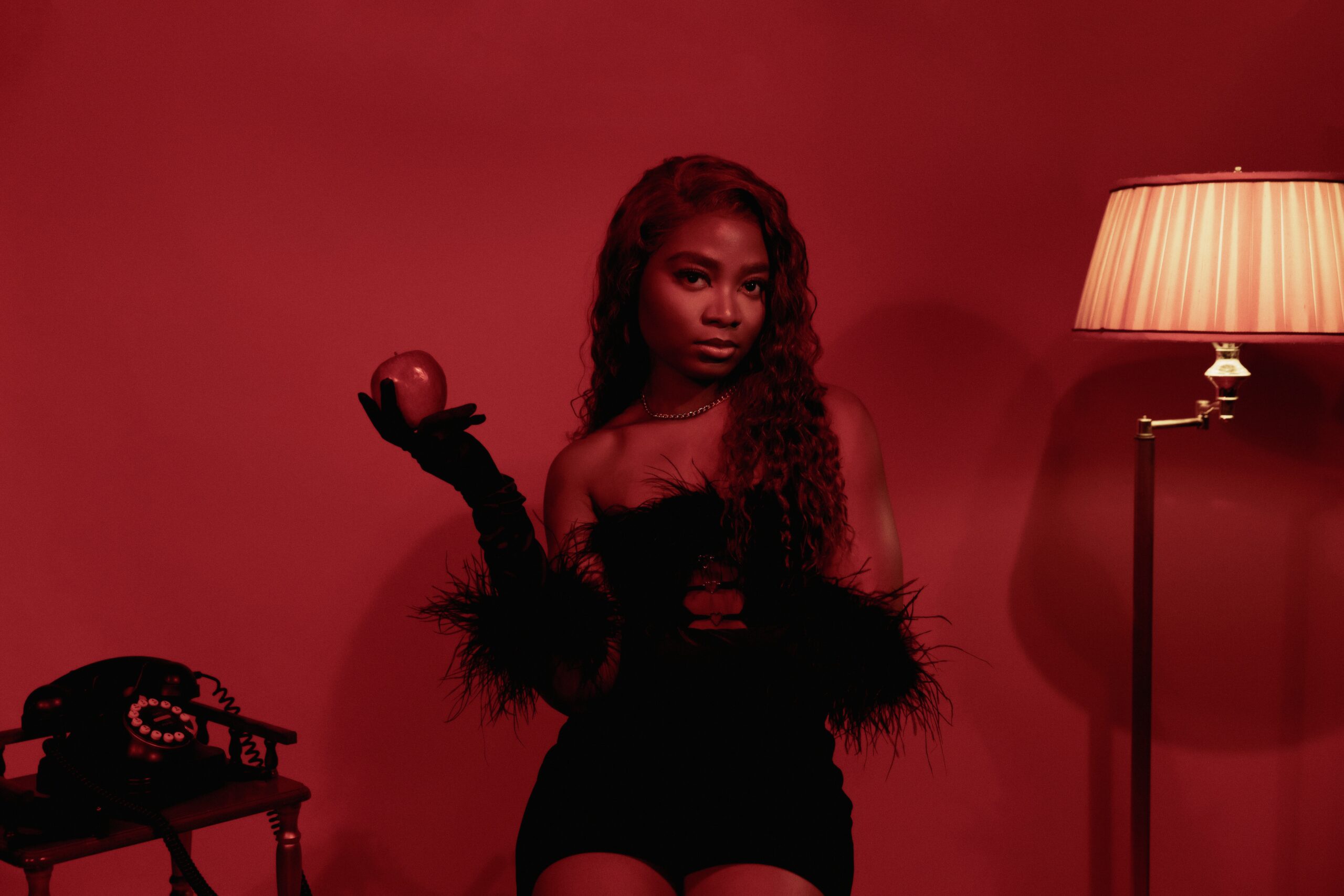 Alternative R&B singer and songwriter Nezsa is getting the summer heat started early! The Canada-based Nigerian rising star is back again with an excellent new single titled ‘Trouble’.

Taken from her anticipated sophomore EP To All The Heartbreakers, which arrives this summer, ‘Trouble’ is a brilliant genre-bending R&B offering, driven by nezsa’s enchanting voice, and layered harmonies and vivid storytelling lyrics. The ethereal track sees nezsa standing up to a toxic ex-lover, and pushing back against their cheating, gaslighting and lying ways, over lush synth keys, infectious 808 drum patterns, and a glorious saxophone arrangement that perfectly punctuates the track. 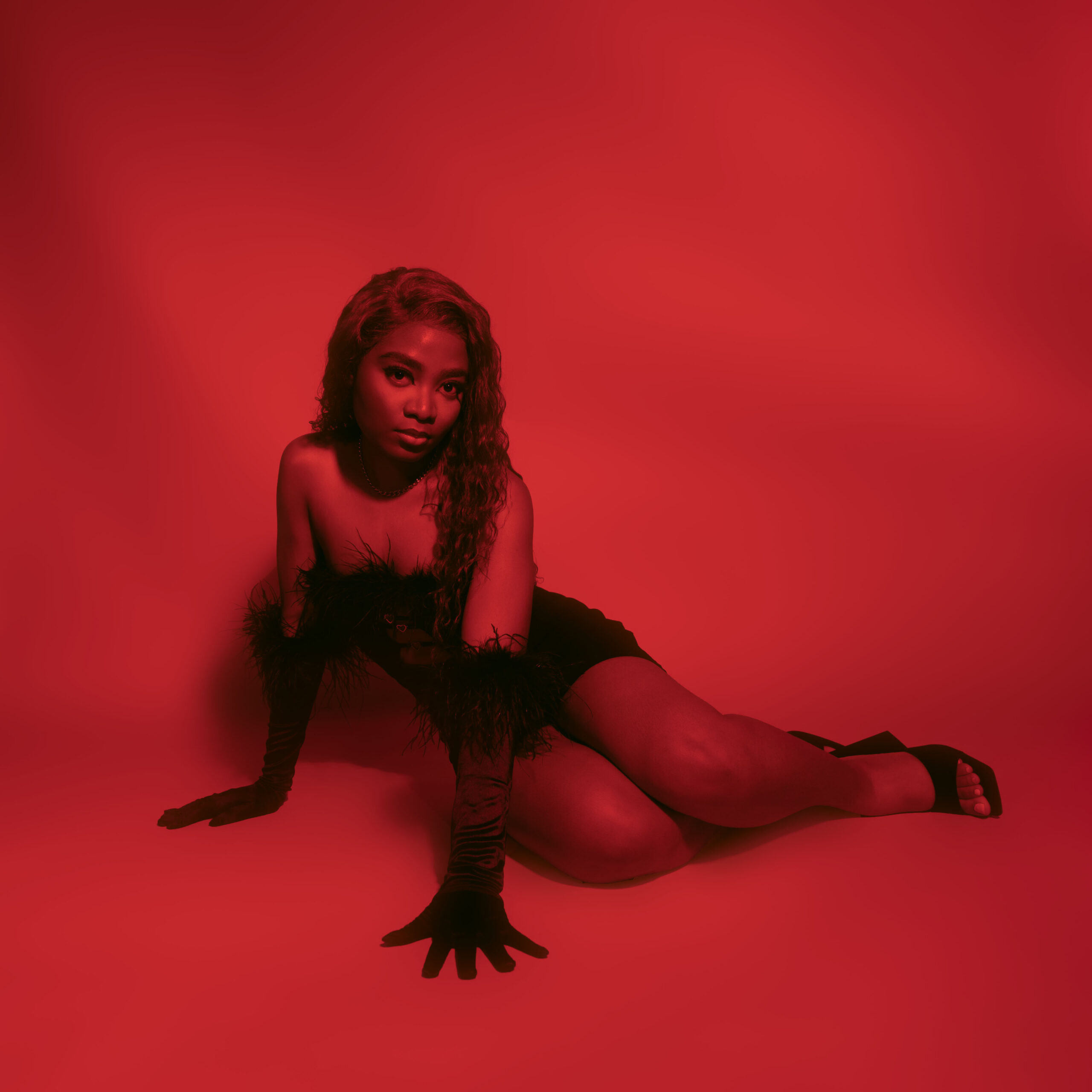 Speaking about the inspiration behind ‘Trouble’, nezsa says,

‘Trouble’ came to me so naturally. Gbeduboss sent me the beat and I was immediately enthralled by the heavy baseline and overall dark vibe. The story is inspired by some of my own experiences, but it’s also dedicated to ‘To All the Heartbreakers’, just as the EP is named. It’s a very empowering song because it’s about standing up to those who’ve hurt you and reclaiming your agency, finally showing them that you’re not weak. In a way, it’s dark because it seems to celebrate revenge, but I think that functions as a therapeutic form of expression in showing myself and also my listeners the extent of our capabilities”. 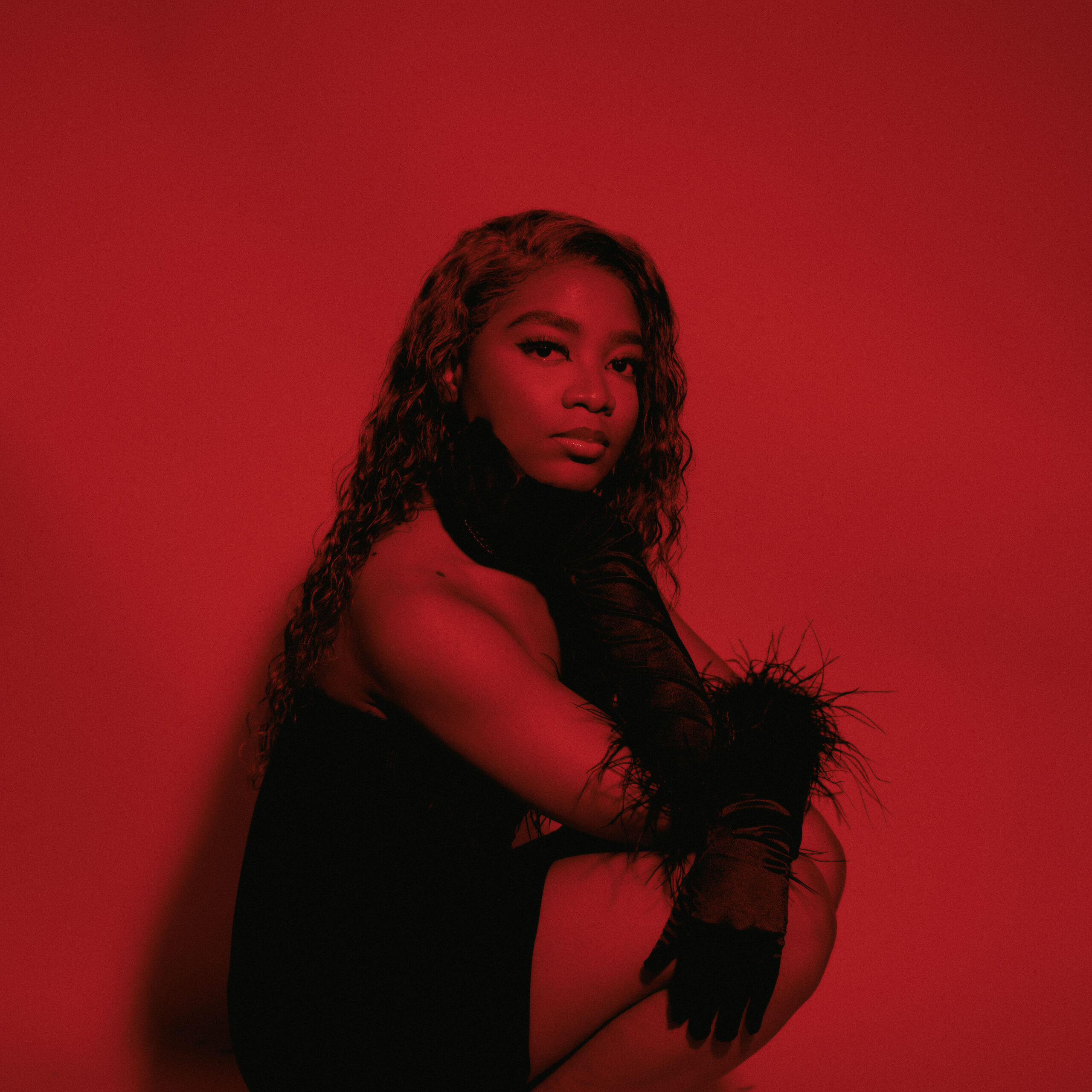 Noteworthy for her effortless fusion of alternative R&B and neo-soul, her distinctly unforgettable vocals, and her intricate lyricism, Nezsa first appeared on the scene in the summer of 2019 with her debut tracks ‘Lost’ and ‘Like This?’, which quickly attracted global listeners, and caught the attention of emPawa. Partnering with emPawa Africa, a label service company founded by Mr Eazi  – Nezsa released her debut EP Bitter-Sweet last summer to rave reviews from fans and critics alike, before taking a hiatus last year to work on her sophomore EP, which arrives in the summer, led by ‘Break’ and the brand new ‘Trouble’. Hit the link below to download and listen to “Trouble” now.