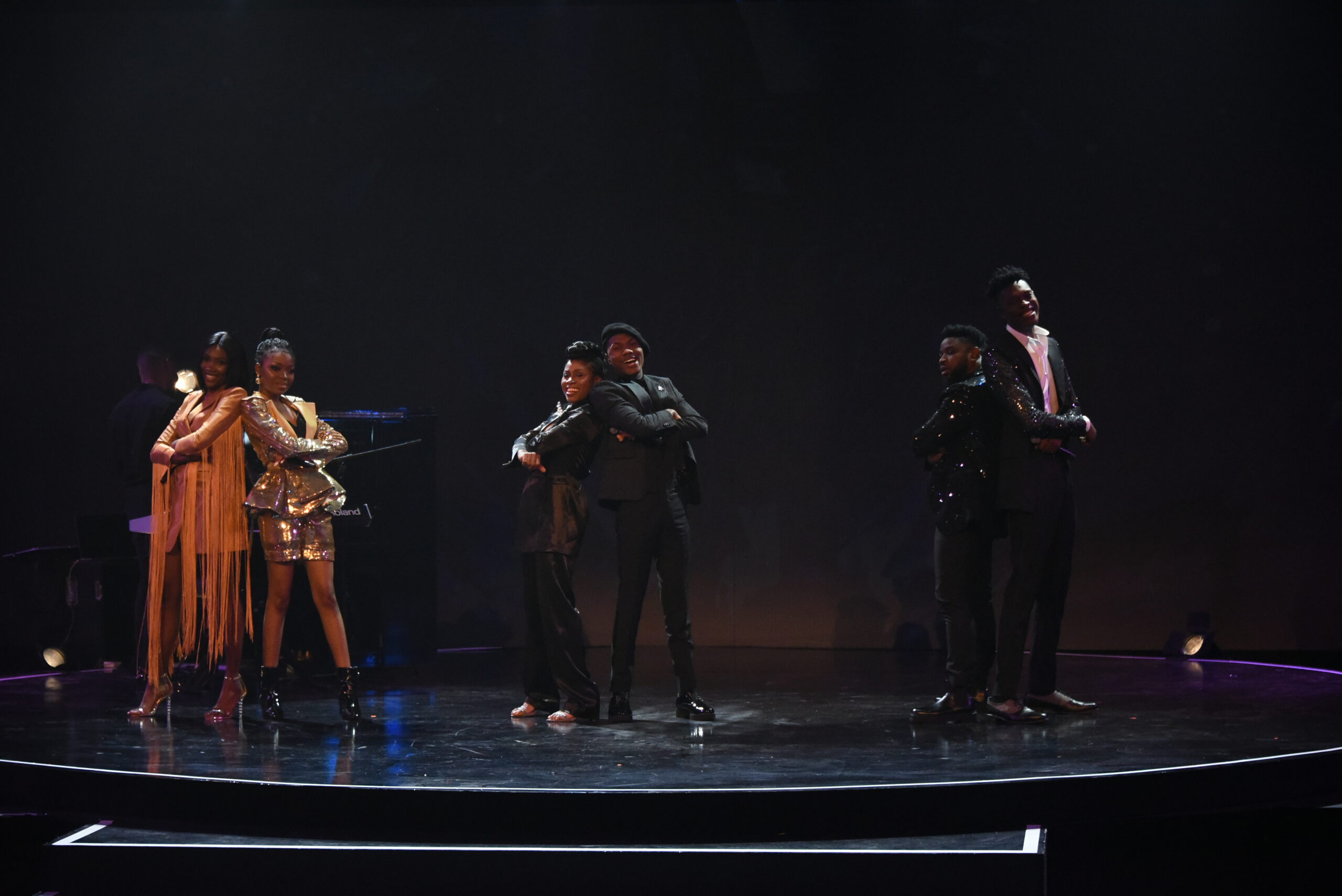 On Sunday, May 1, the remaining contestants performed yet again at another live show, and former Idol and award-winning singer, Omawumi returned as a guest judge. The top six opened the night with a beautiful rendition of ‘Uptown Funk’ by Mark Ronson and Bruno Mars, and once again, each contestant showed why they truly belonged in the competition. 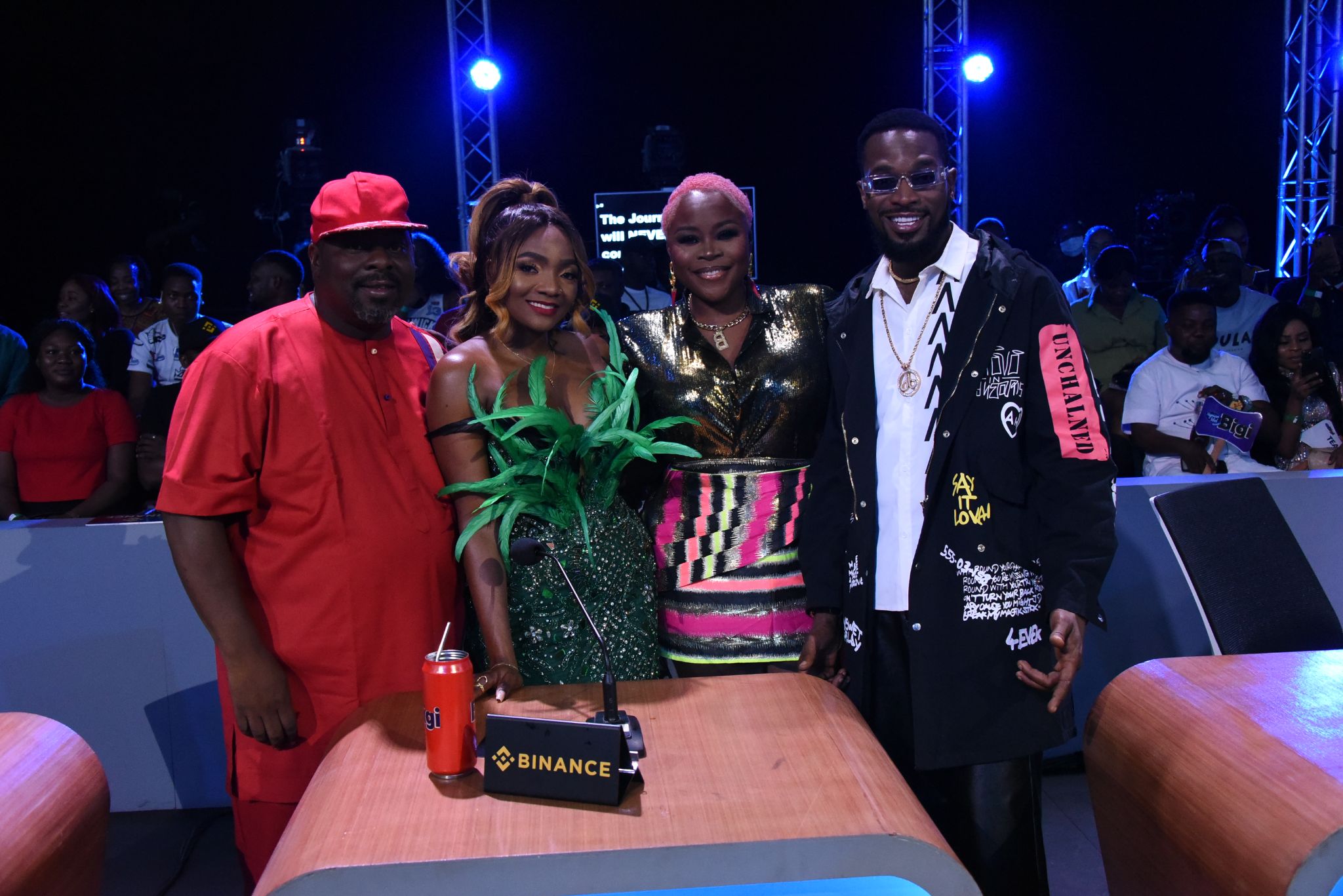 In a sad twist, this season’s host, IK Osakioduwa, announced that the seventh live show would also be a double eviction. Simi’s ardent fan, Faith and baby dragon, Itohan, couldn’t secure enough votes to make it to the top four. The tension was high, and no one saw this new twist coming. Progress, Jordan, Zadok, and Banty made it to the top four with the ladies’ departure from the competition.

Progress performed first with his cover of Johnny Drille’s ‘Wait For Me’, and all the judges expressed that they were proud of how he’s come in the competition. As always, the fan-favourite took the audience to church.

Jordan was up next, and according to the Kokomaster, D’banj, he gave a classic performance of Fireboy’s ‘Airplane Mode’.

Zadok was the third to perform, and he gave an incredible performance of Timi Dakolo’s ‘The Vow’. According to Simi, his voice has character, and he always has a ‘romance’ with his microphone, making him a delight to watch.

Banty was the last to perform, and she wrapped up the night with an impressive performance of Asa’s ‘Bibanke’ and what an excellent rendition it was. She proved that she deserved the ‘last girl standing’ position with that song.

“Nigerian Idol” season 7 is down to the top four. The big question is – who will make it to the top three? The race continues next week, but only the viewers have the power to determine who makes it. Voting is open now and will close at 9 pm on Thursday, 5 May 2022. Viewers can vote via the Africa Magic website, mobile site, and MyDStv and MyGOtv apps.

Watch the Faith and Itohan’s exit interview below: