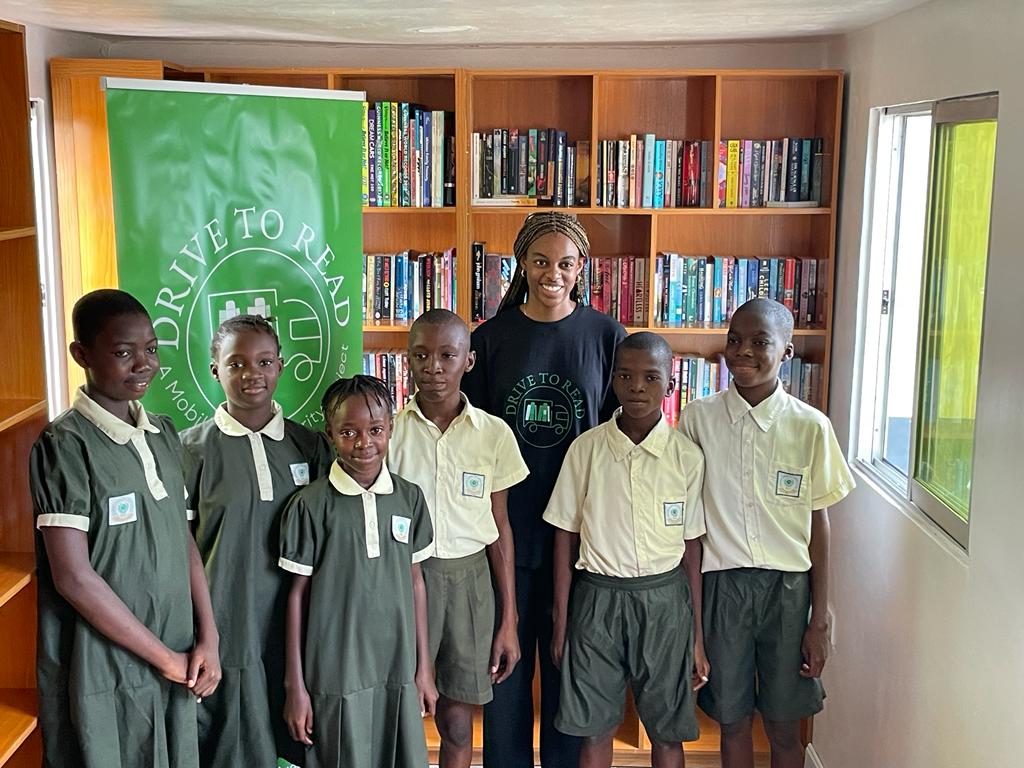 Osenke with Pupils of Bethesda School, Ikota Lagos in the mobile library

Osenke Ohiwerei launched a mobile library through her charity project ‘Drive To Read’, to provide accessibility of books to children and encourage a reading culture at a young age. The goal of the charity project is to increase literacy rates among children within the primary/secondary levels of education in Nigeria.

The official launch was commensurate with the approaching children’s day celebration and was held on Thursday,  April 21st, at the Bethesda School, Ikota Lagos, with Sparkle bank’s support. The mobile library (a renovated container) will move around Lagos every three months and park at various locations (primarily local schools) to offer school children consistent reading time a few times a week. Pupils of Bethesda School Lagos and neighboring areas are the first beneficiaries of this initiative. The library will be open more frequently during school holidays because of the expected increase in activity and availability. 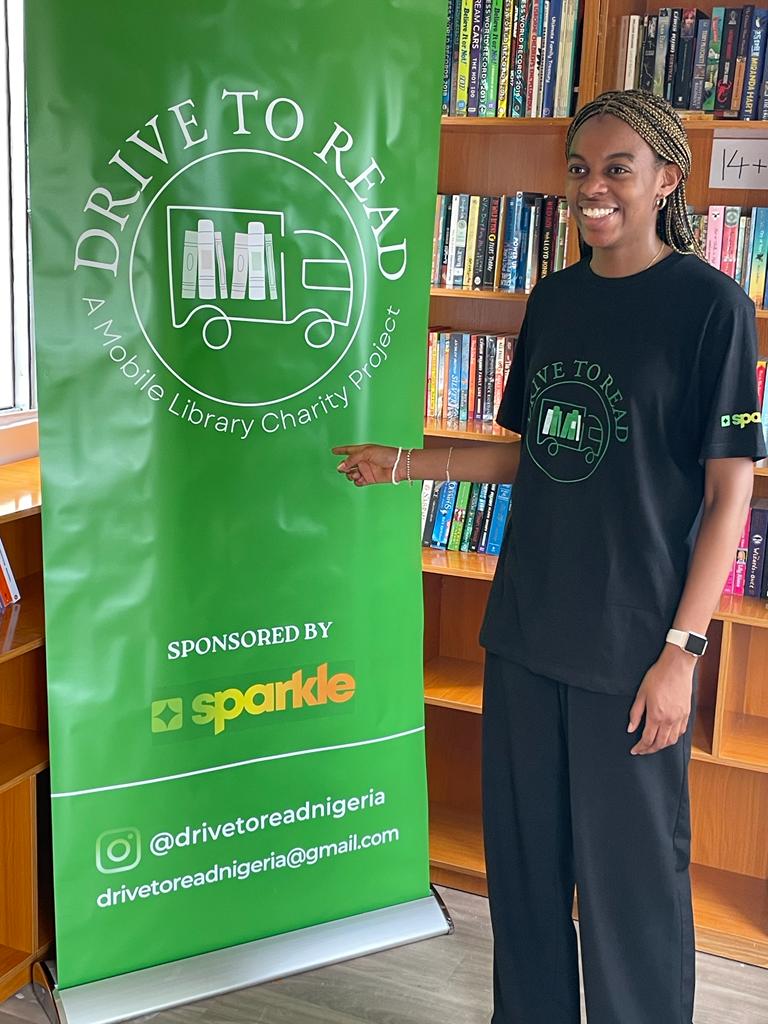 Young Osenke, in her opening address, mentioned that ‘Drive to Read’ is a charity mobile library that will be at a local school or easily accessible space near a school without access to books for three months at a time.

“The initial idea was to create a library situated in a single location that children could come to a few times during the week to read. However, after much thought, we decided that a mobile library that could move around would be more efficient and have a more prosperous and widespread impact. In addition, the children affected will gain perspectives and worldviews, allowing them to better understand contemporary issues and the world around them. Drive to read libraries will have an impact not only on the children’s personal lives but also on their education, improved comprehension, and literacy outside of the classroom. This will allow them to perform higher in their primary, secondary, and eventually tertiary education”.

The headteacher Faith Ebenezer thanked the Drive to Read team and commended them for an impactful initiative. She expressed her joy regarding the number of children the Drive to Read project would impact positively.