Tems Makes History as Future's Single "Wait For U" Debuts at No. 1 on the Billboard Hot 100 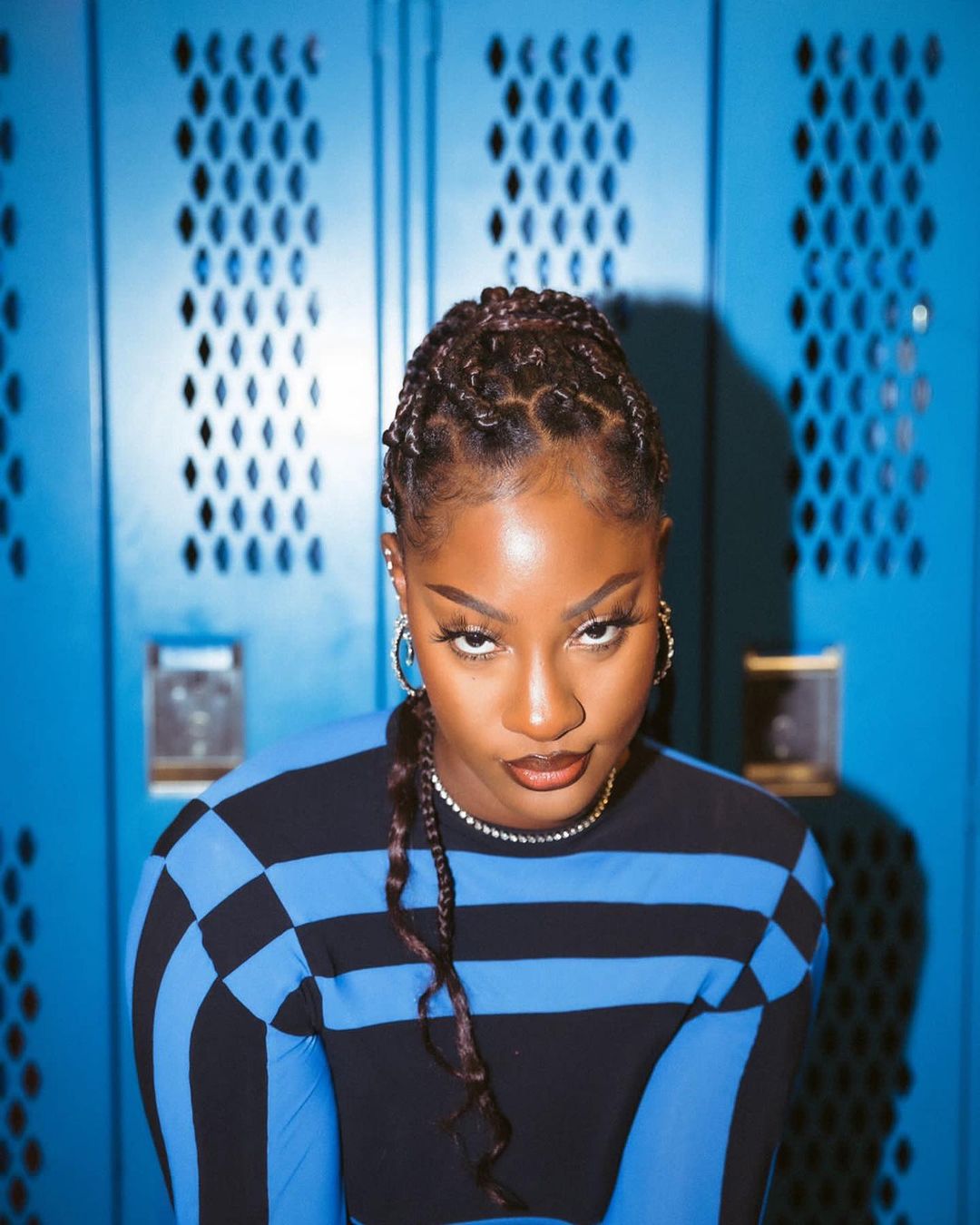 If you needed a reminder that Afrobeat stars are still exploding in the biggest music market in the world, Future‘s collaboration with Drake and Tems on “Wait For U,” which debuted on the Billboard Hot 100, should be enough.

.@temsbaby becomes the first Nigerian artist in history to debut at #1 on the Hot 100.