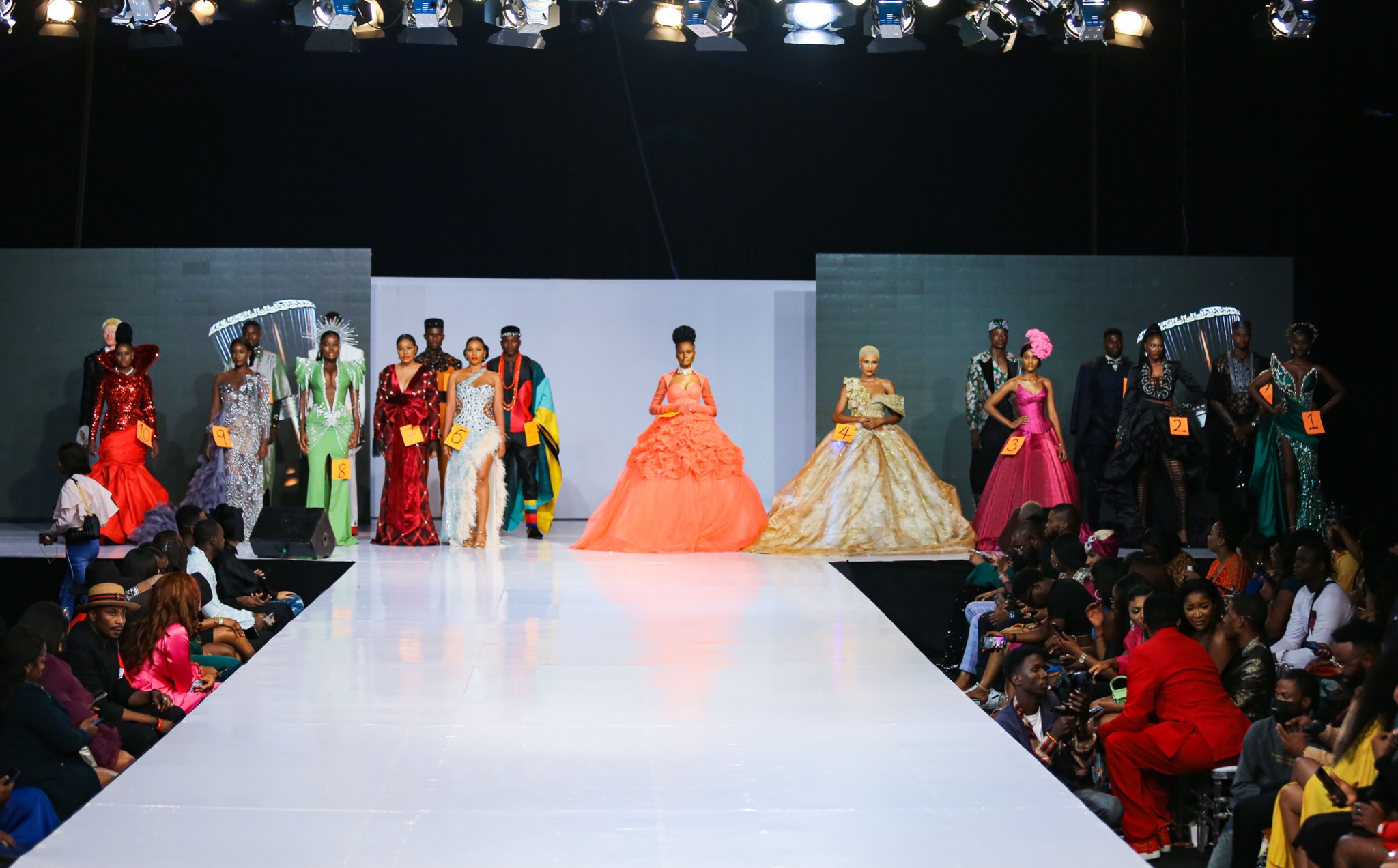 At the first-ever Africa Magic Viewers’ Choice Awards (AMVCAs) runway show, which took place at The Federal Palace Hotel in Lagos on Sunday, May 8, 2022, Obinna Omeruo, Felix Asuquo, and Sophie Chamberlain won the Design For The Stars competition.

The young, up-and-coming designers who were chosen from hundreds of contestants have been working hard for the past two weeks to make the unique collections they showed at the runway show. They were mentored by some of Nigeria’s most prominent designers, including Lanre Da Silva Ajayi of Lanre Da Silva Ajayi, Mai Atafo of ATAFO, and Adebayo Oke-Lawal of Orange Culture. 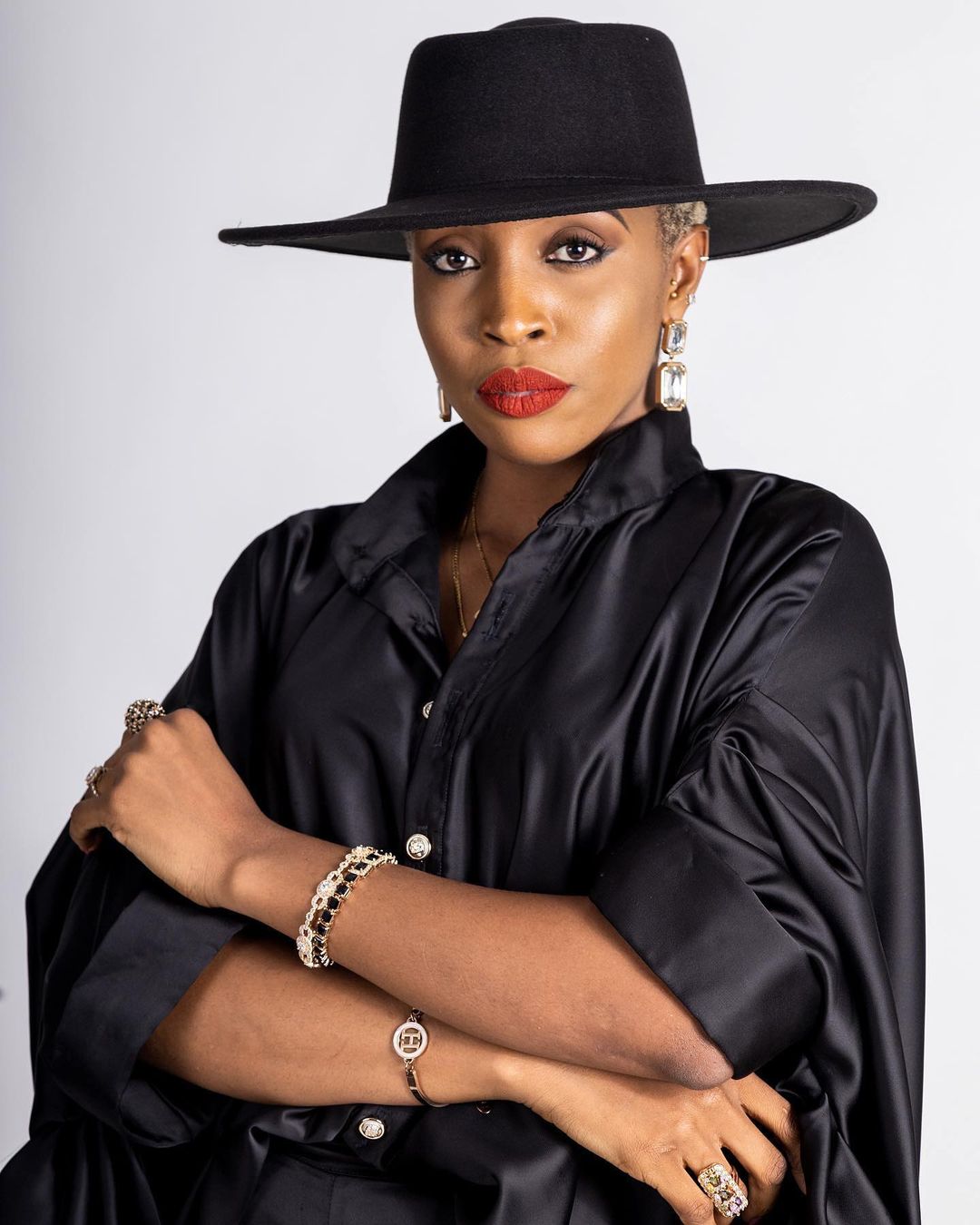 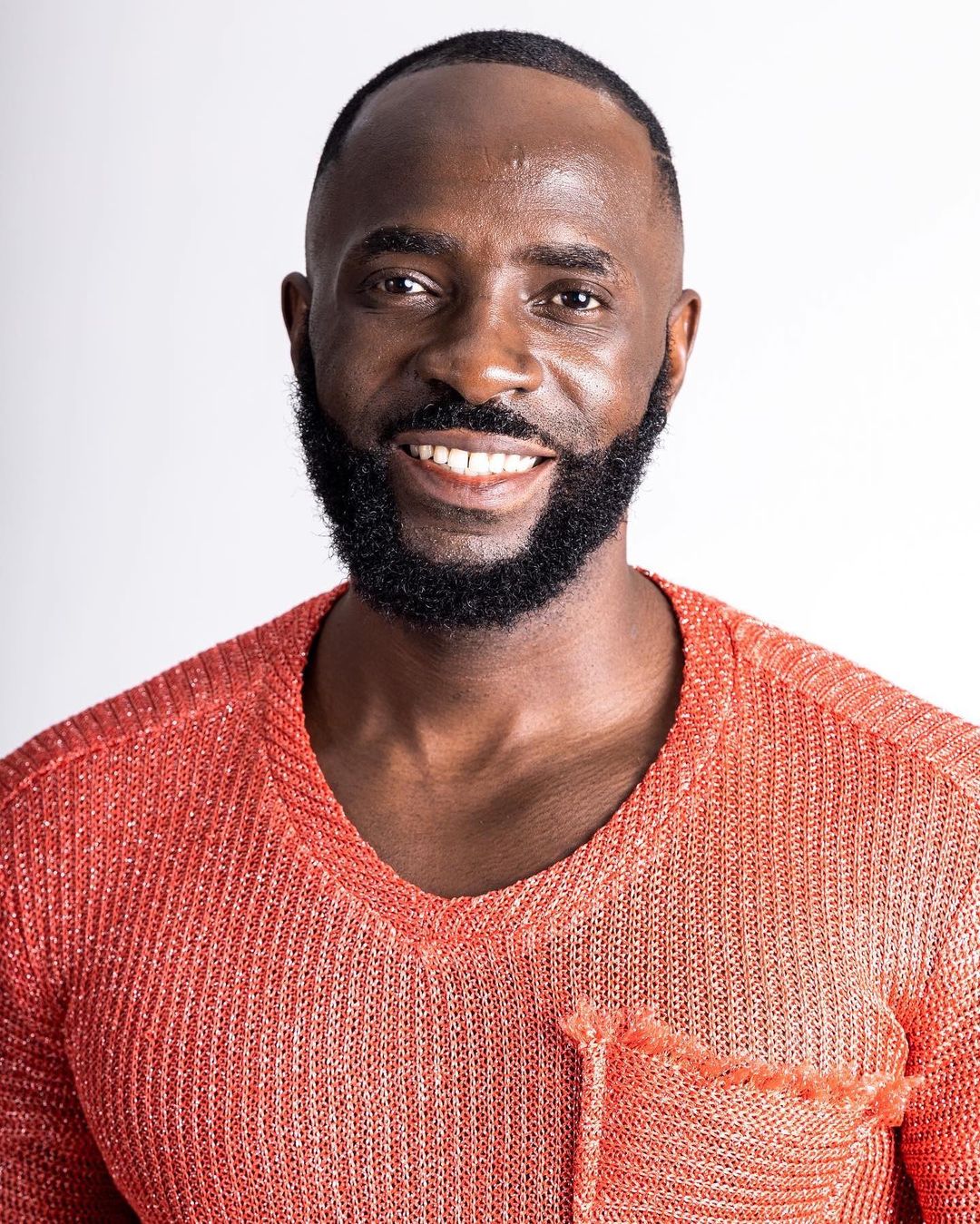 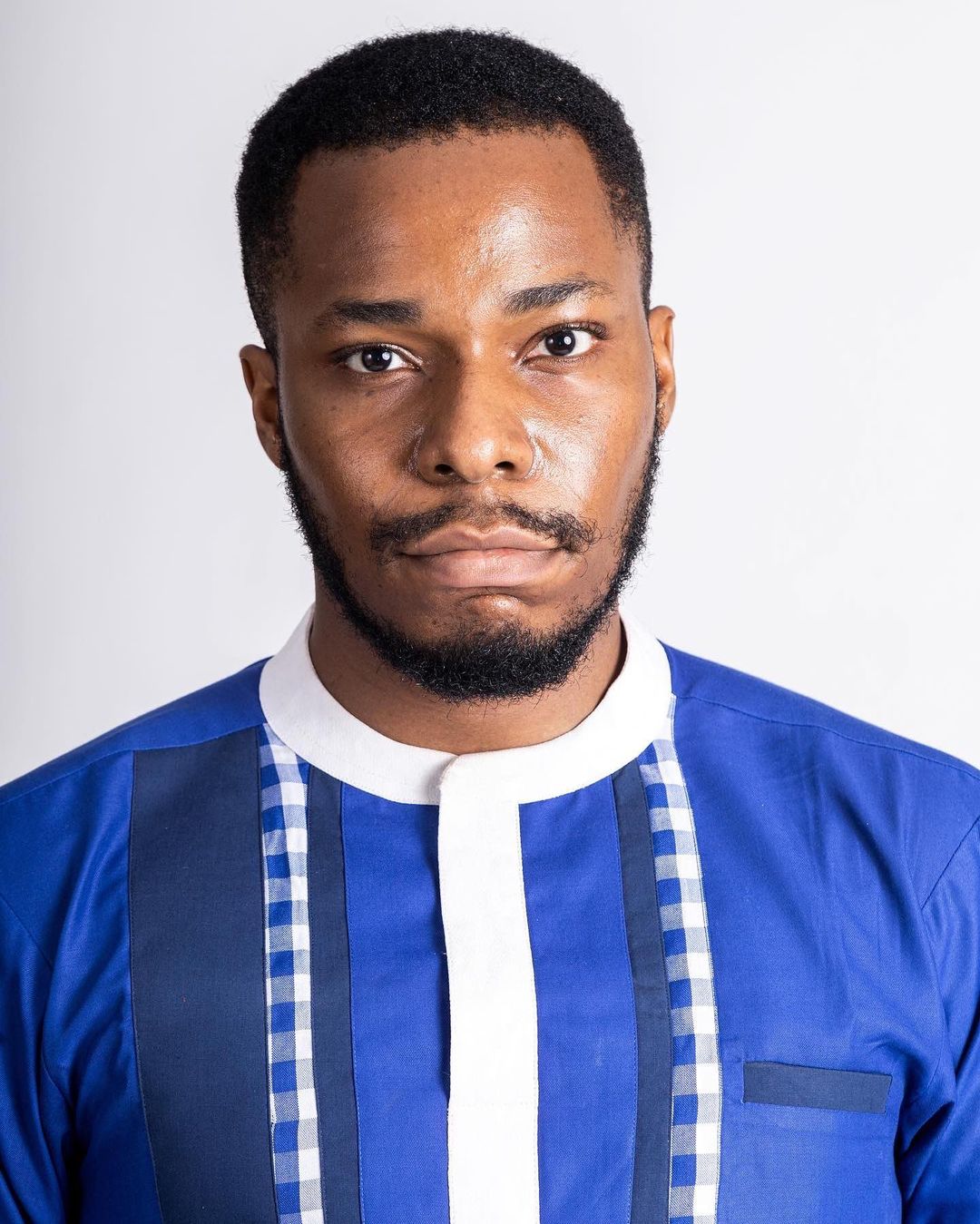 Styl Plus, an R&B pop group, and Ajebo Hustlers, an urban Afropop duo, also performed for the guests.

The AMVCA Runway Show is the second event in the eight-day schedule for the Africa Magic Viewers’ Choice Awards. On Monday, May 9th, there will be movie screenings and panel discussions by students from the MultiChoice Talent Factory Academy. On Tuesday, May 10th, Africa Magic will also welcome industry stakeholders for a special Content Market Workshop. A Digital Content Creators’ Brunch will be held on Wednesday, May 11th, to highlight the growing popularity of online content creators. On Thursday, May 12th, there will be a pan-African food festival and cultural day, and on Friday, May 13th, there will be a special gala for nominees.

The glamorous awards ceremony will take place on Saturday, May 14th, 2022.

The eighth edition of the Africa Magic Viewers’ Choice Awards is brought by Africa Magic in association with MultiChoice and is proudly sponsored by Amstel Malta.