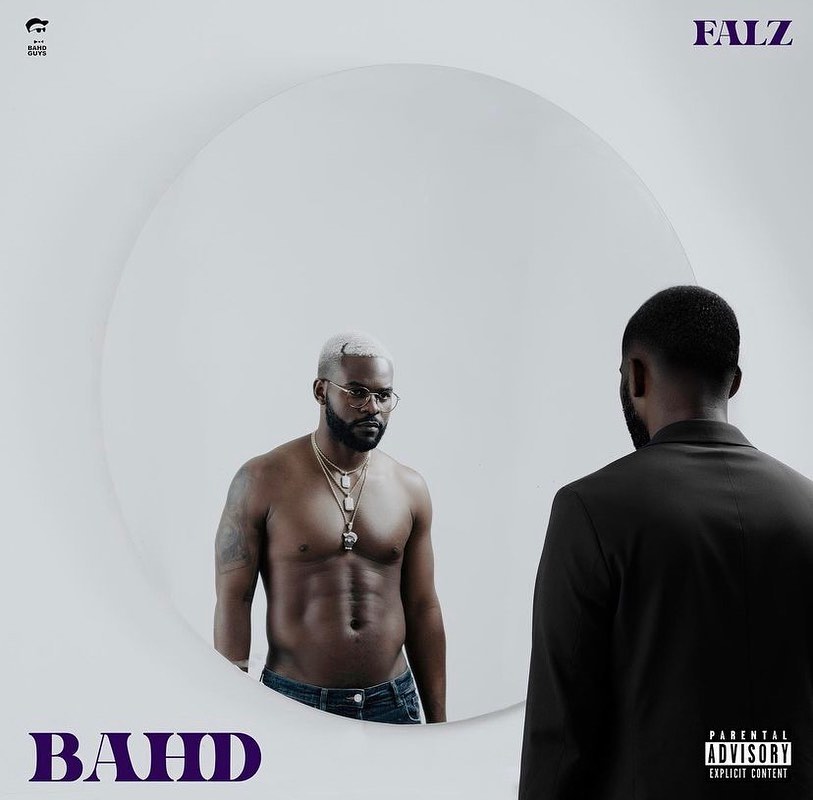 Bahd Guys Entertainment head honcho, Falz has finally released his new album titled “Bahd,” which serves as his 6th, and it consists of 12 impressive songs.

“Bahd” is a direct follow-up to the critically acclaimed “Moral Instruction” released in 2019. Guest appearances on the album include the likes of Timaya, Chike, BNXN (fka Buju), Tiwa Savage, Boy Spyce, and a few others. Listen to the album here.

Fashion Moments from Episode 5 of the #BBNaijaShineYaEye Reunion Show