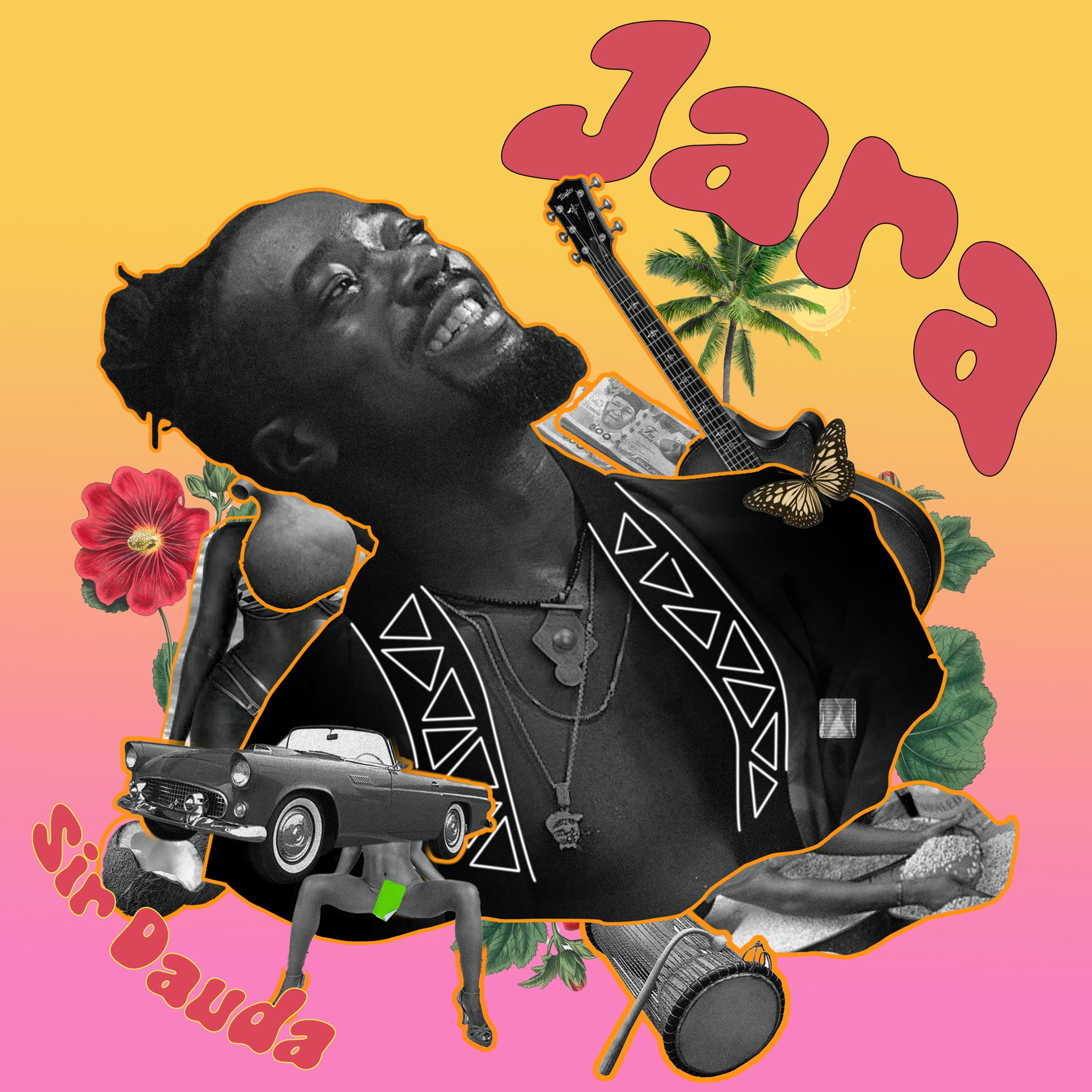 Talented singer, songwriter, and musician Sir Dauda, who is signed to BAHD Guys Entertainment, has put out a new single entitled “Jara.”

This is his first single since his 2020 debut EP titled “Love Ex Machina.” Jara (which means extra, surplus, overflow) is a highly infectious summer jam with playful lyrics and a lighthearted melody. Sir Dauda talks about his lover giving him all her love, plus more.

This track was produced by Sess and mixed and mastered by Vtek.

He was first introduced to the Nigerian music audience in 2012 with the release of his first single titled “Sisi Oloja“, which turned out to be a fan favourite and opened the door for a number of collaborations with other Nigerian acts, including Show Dem Camp, Adekunle Gold, Blackmagic, Aramide, Loose Kaynon, and Eva Aloridah.

“I’m really excited about this record and I hope you’ll make this summer all about extra love and giving somebody some Jara,” Sir Dauda says, describing how elated he is to release a new single.

Related Topics:JaraMusicSir Dauda
Up Next

#RoadToBahd: Falz takes Us on the Journey to Making his Next Album “Bahd”