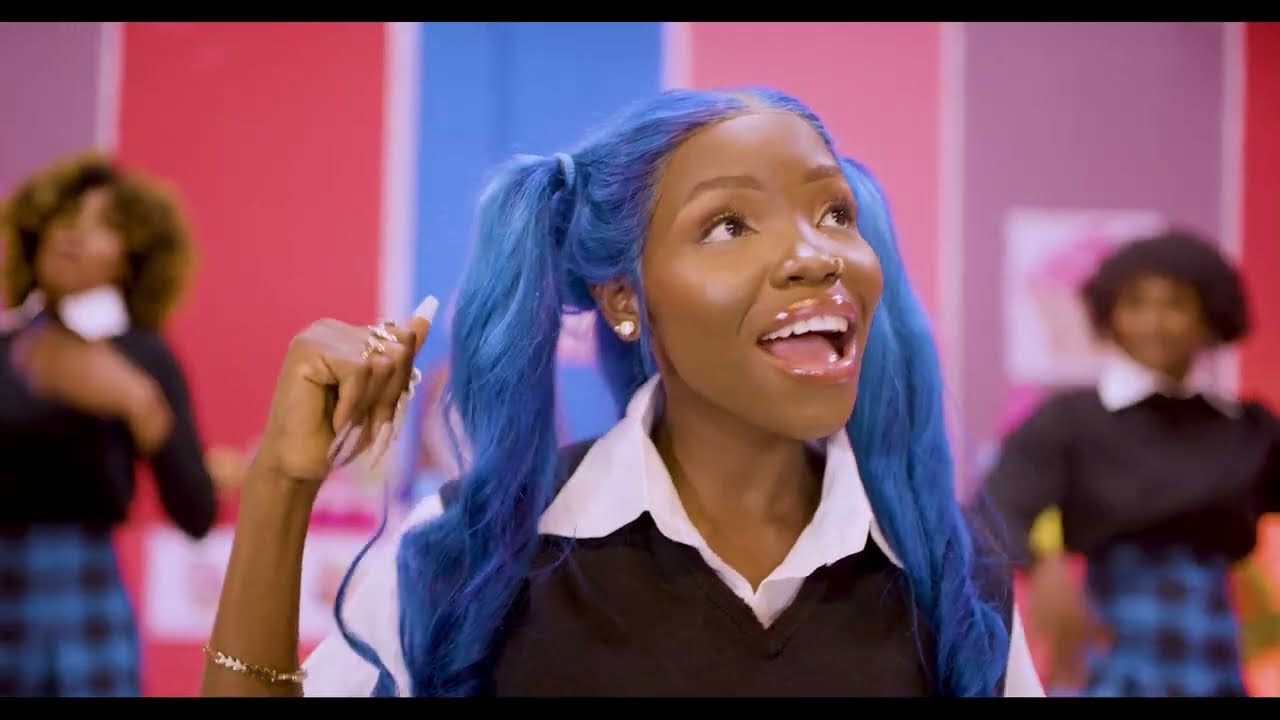 “Sample” is a smooth blend of afro-pop fusion with the amapiano sound produced by Tobss, an addictive jam which has been enjoying massive airplay and presence on TikTok (#SampleHoneydropChallenge) with over 600K streams across all platforms in its first week of release.

The visuals shot in the city of Lagos by Director Harlexis is a colourful dance video which is certain to get you glued and singing along from the beginning till the end.