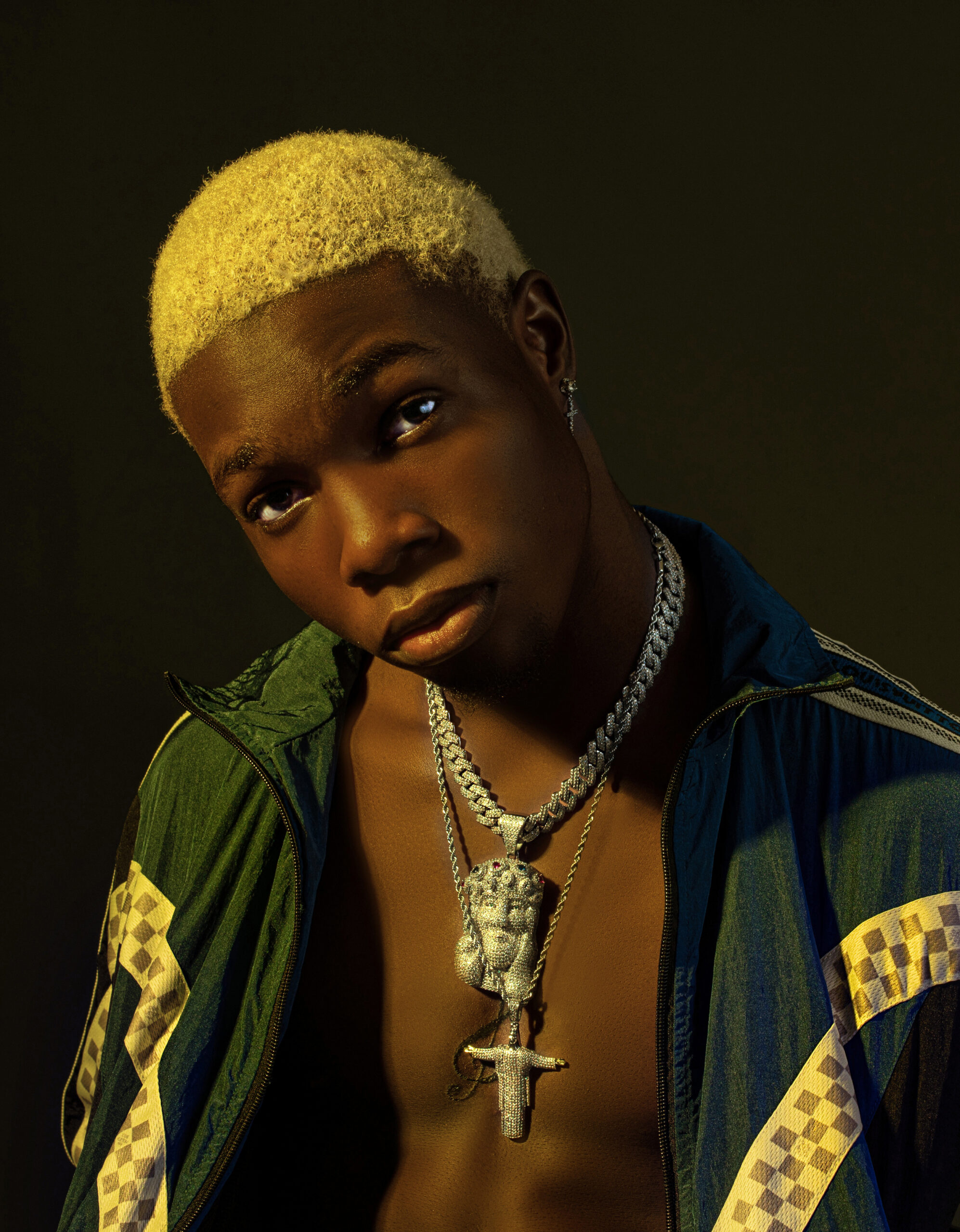 Talented singer, Flagboy will be releasing his body of work titled “Life” later this month.

The EP featuring production credits from producers Spellz and Freshy will be looking to compete for national attention with the best of sounds out there.

The singer has so far shown glimpses of his talent with his debut single enjoying positive reviews. The single “Thinkin” has continued to amass favourable airplay and gathered good reception from fans. The single has since transitioned Flagboy’s career positively and the result of that is his forthcoming new EP.

The laid-back teenager likes to talk about money, women, life and good living and this has attracted young folks to his messaging. The dream is to get global recognition and for Flagboy, this is just the beginning.