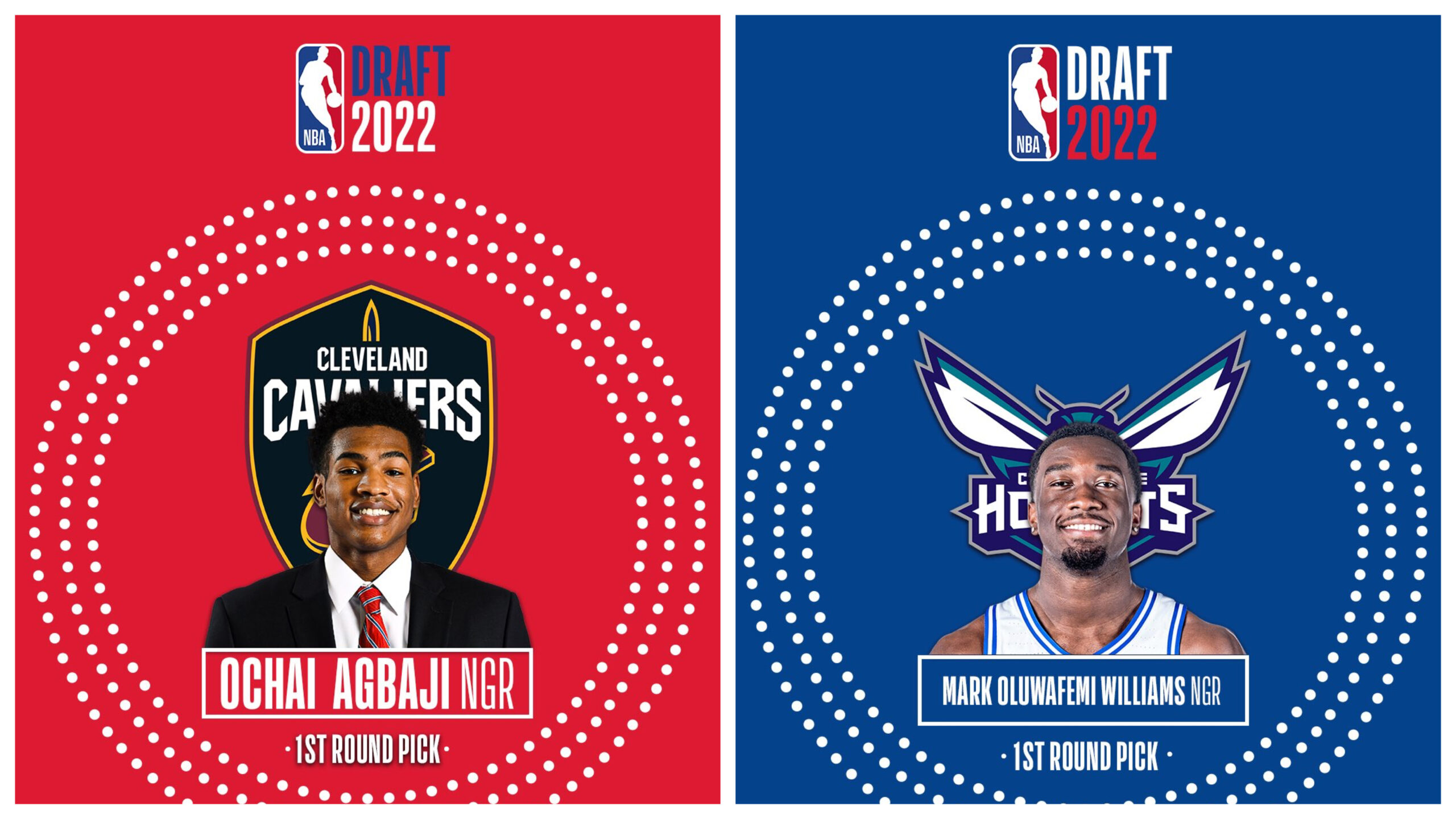 22-year old Ochai grew up playing soccer and basketball, but dropped the former for the latter as a sophomore at Oak Park High School in Kansas City, Missouri and went on to play college basketball at the University of Kansas.

Ochai was born to Olofu and Erica Agbaji who both played basketball at the University of Wisconsin–Milwaukee. Olofu moved to the U.S when he was 17. 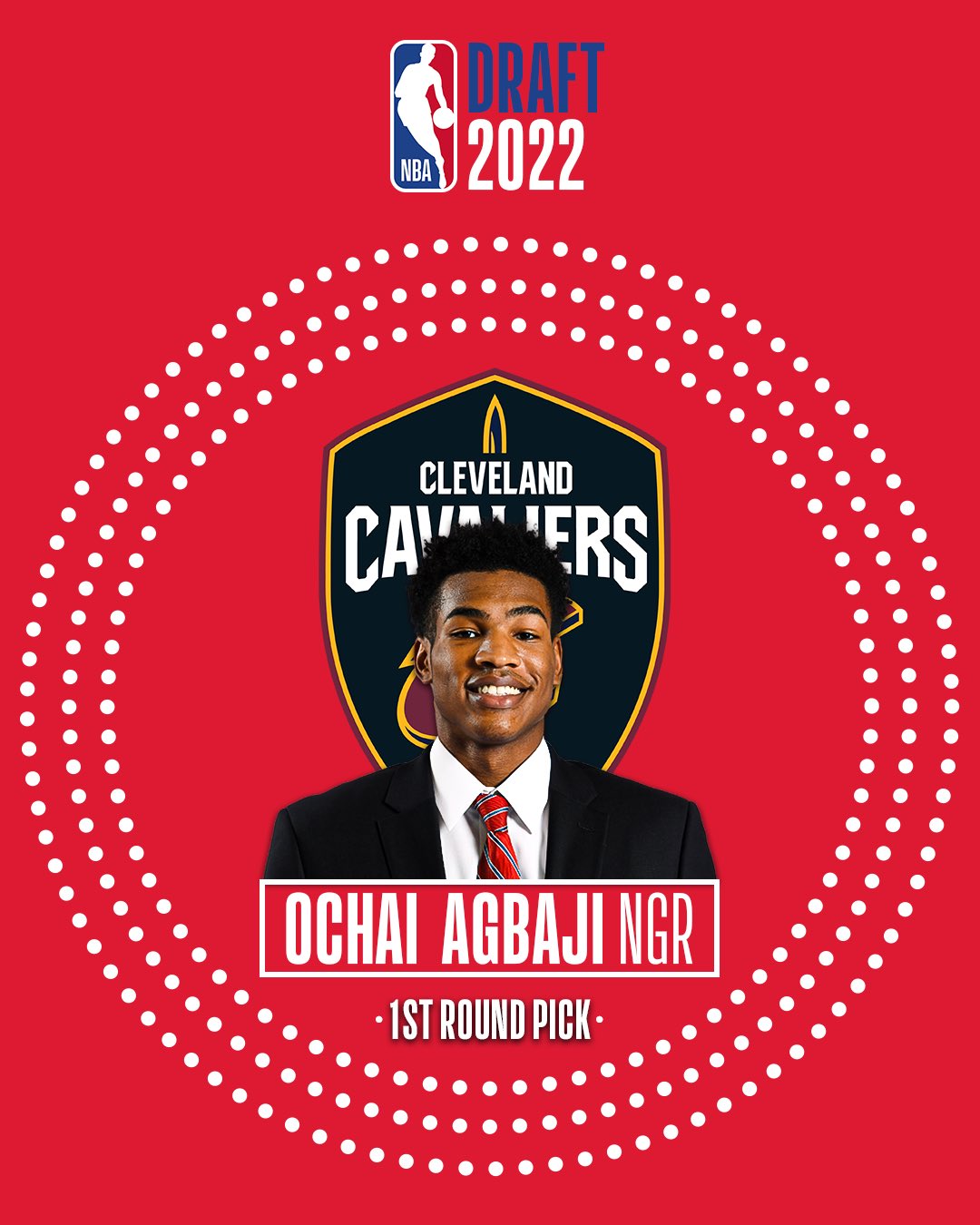 Mark was born to Nigerian parents Dr. Alex and Margaret Williams in December 2001. 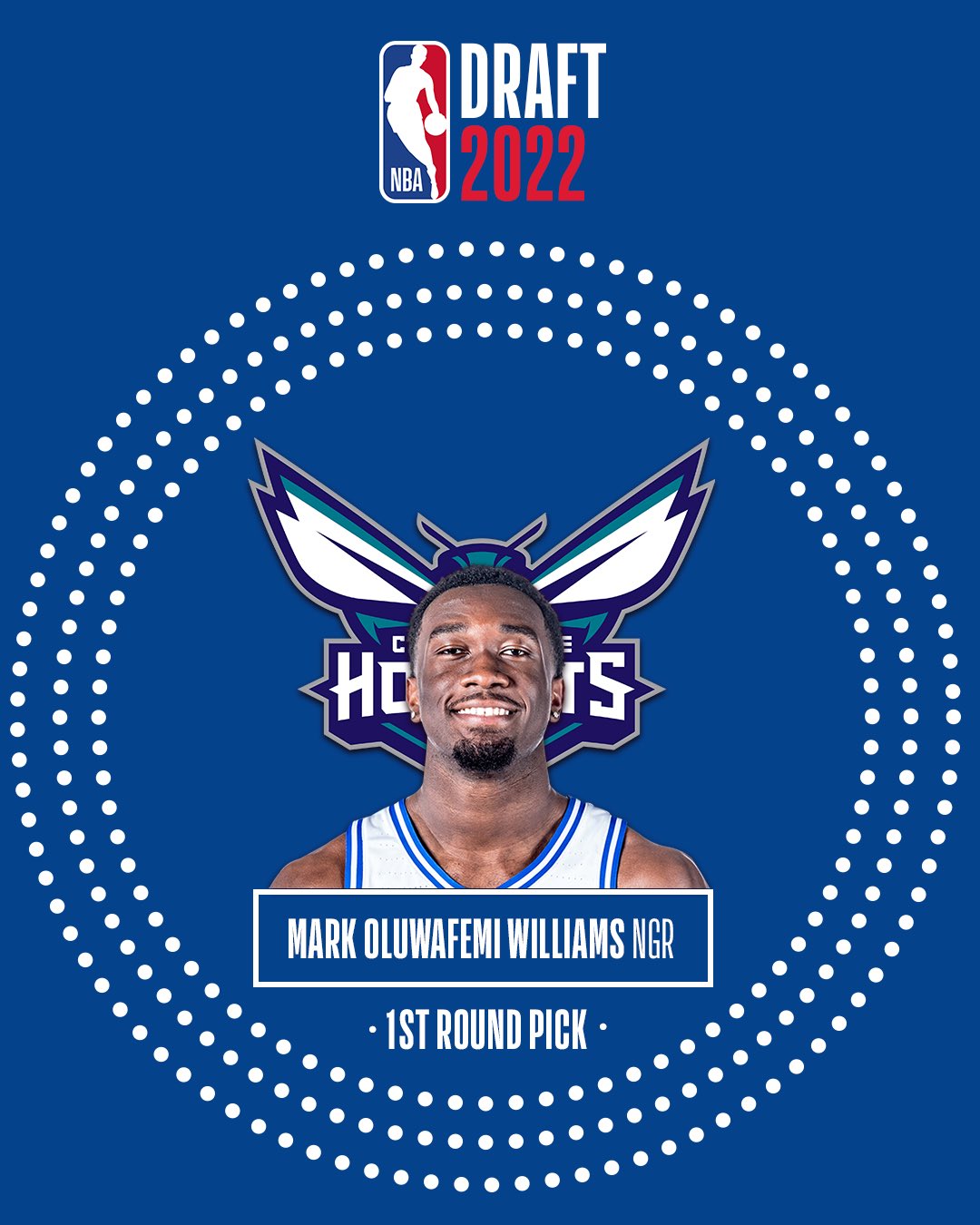 Congratulations to Ochai and Mark!

Here’s the full list of the athletes selected this year, courtesy @NBADraft 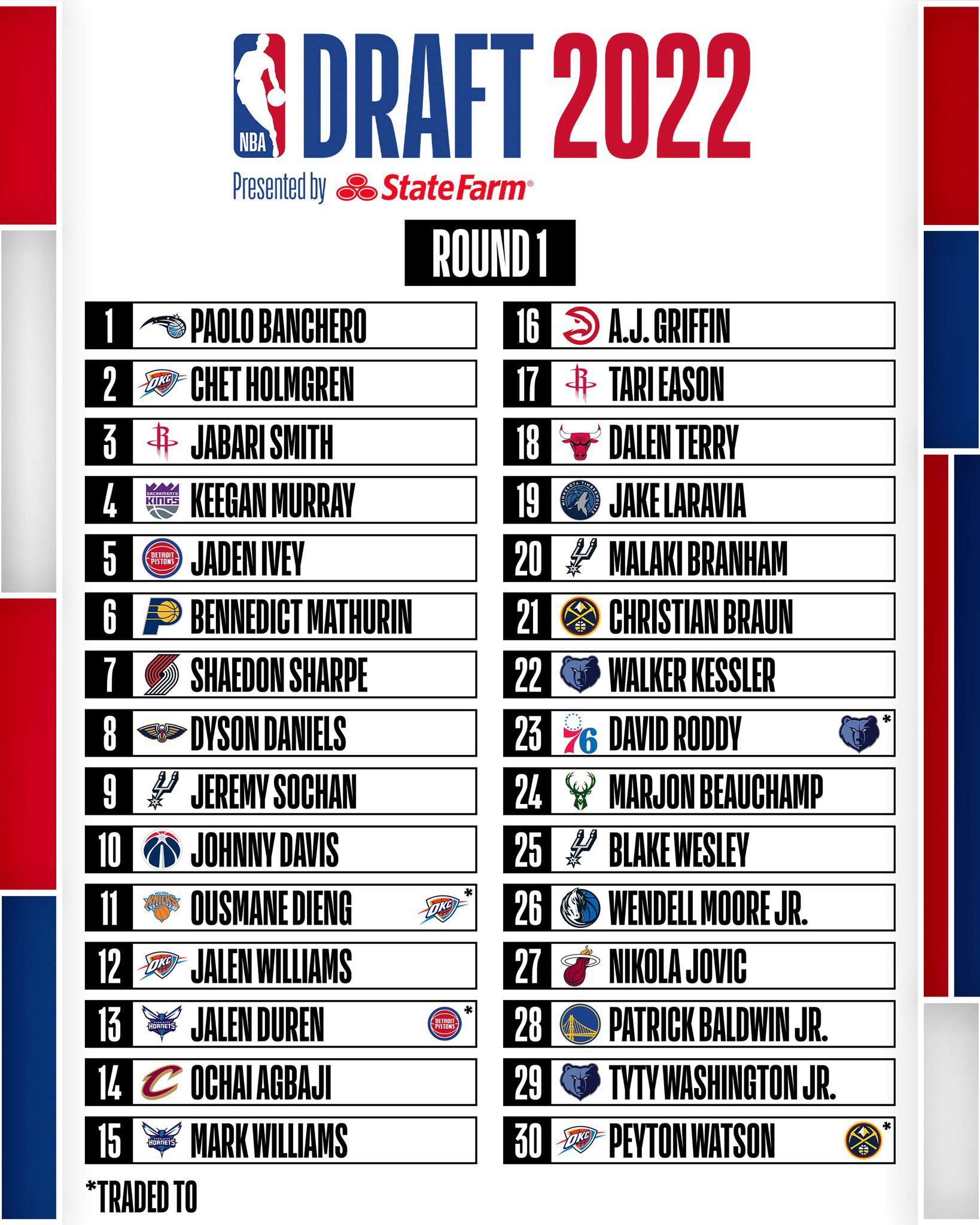 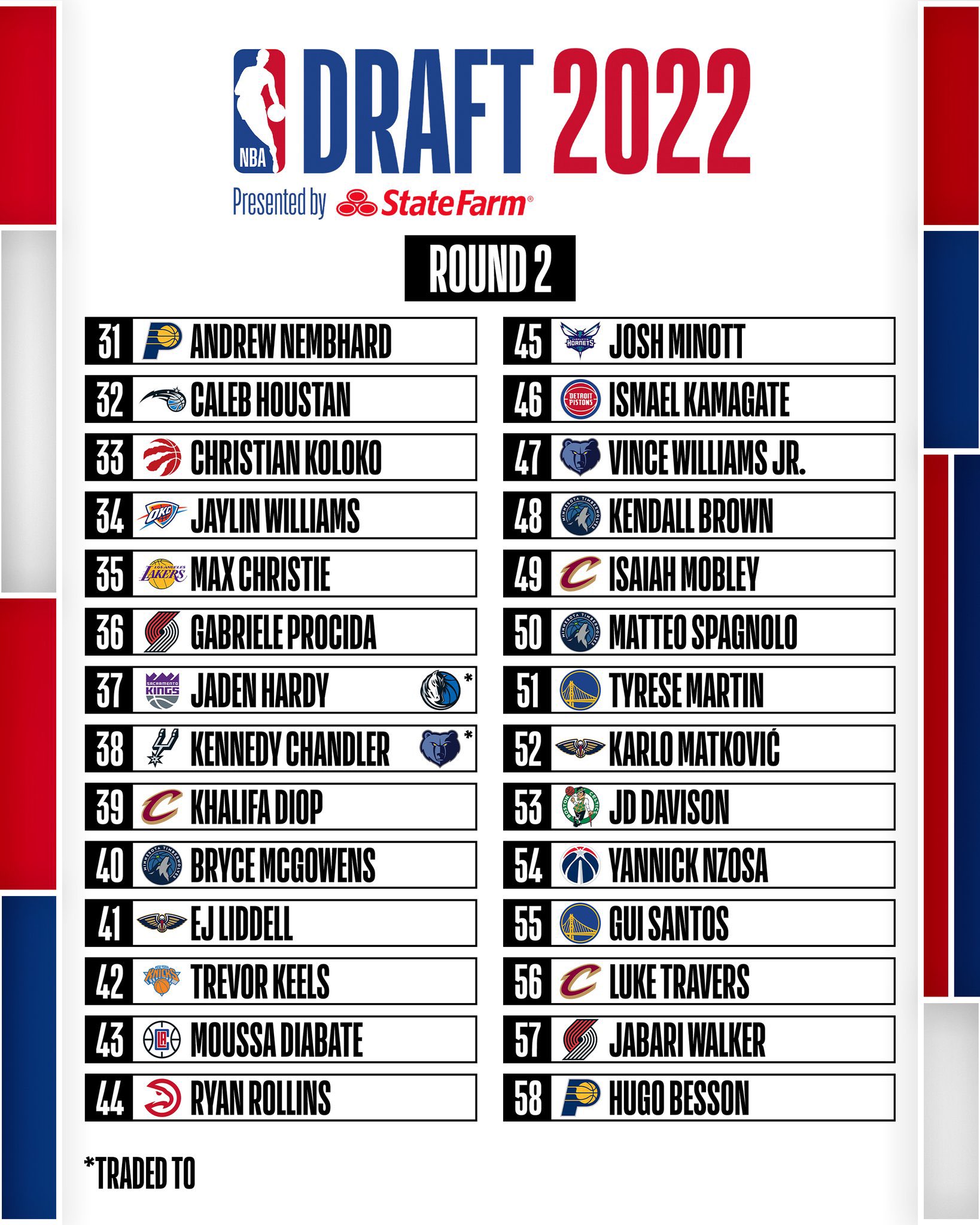