4 Potential #BBNaijaLevelUp "Ships" We've Got our Eyes On 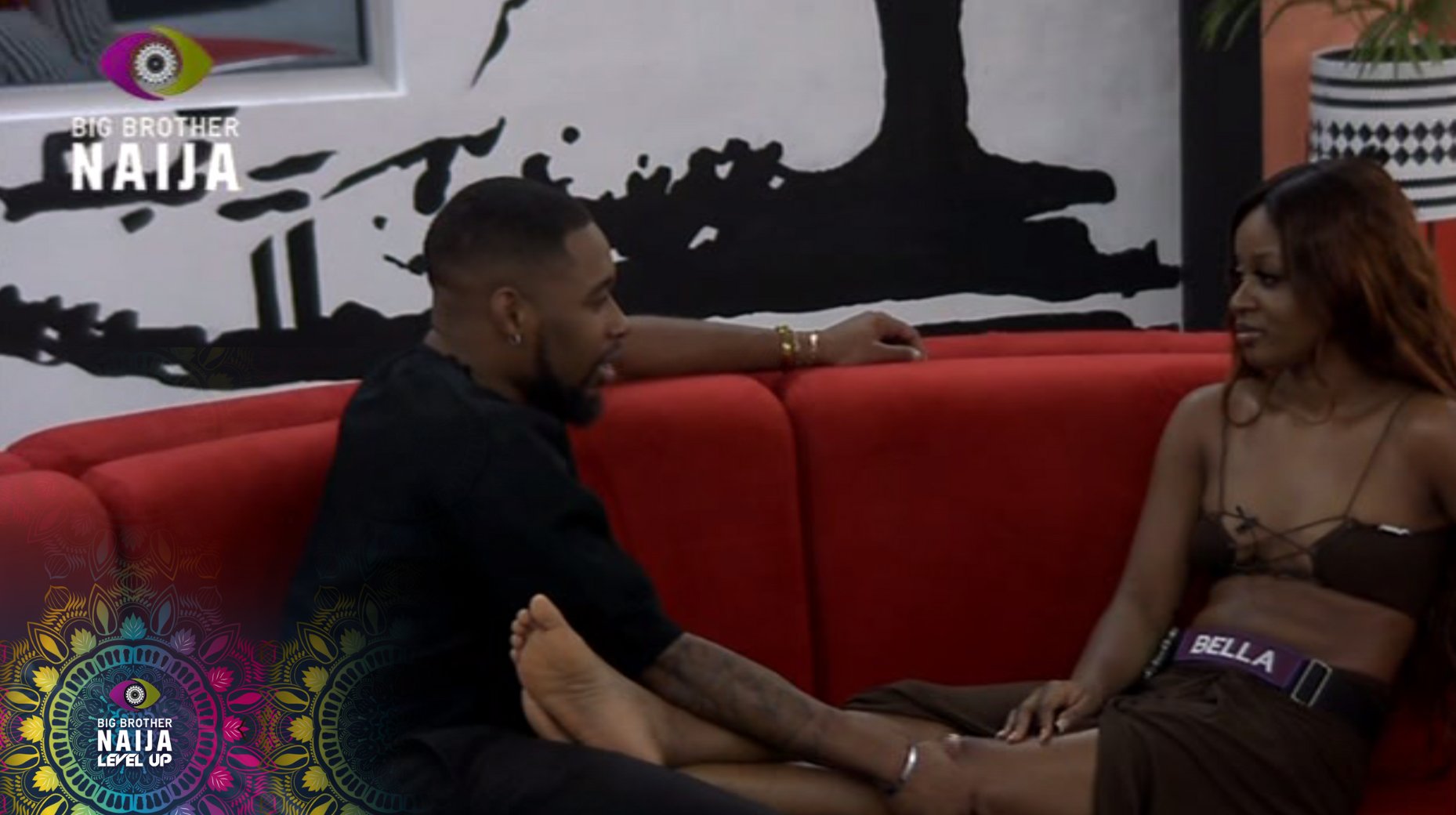 We know it’s been less than a week in Biggie’s house, but we can’t deny the fact that sailing ships (BBNaija term: potential relationships) are the most talked about every BBNaija season.

And we’ve been keeping tabs on certain housemates.

The BBNaija Level Up house has no confirmed ships yet, there are emerging ones we’ve set our eyes on.

In the Level 1 house, Bella and Sheggz look to be on their way to forming a relationship. He said that although he is interested in Bella, he wants her to show that she is receptive to his advances.

Sheggz finally decided to shoot his shot at Bella. Click here 👇🏿to watch the video. Do you think there is something here?#BBNaija

“If a girl says to me she’s not down, I won’t go hard. It’s different when someone says hmmm, let me see. It’s enough to think she’s considering it. The woman has to give the man something to hold on to,” he told her.

Though the two have both spoken and agreed to take things slow, fans are predicting that they may just be the first official ship of the season.

There might also be a triangle here because Doyin has finally told Sheggz she likes him. She said if not because Bella is in the picture, she’d have been in his space all the time.

Doyin crushing on Sheggz, this is how love triangles are formed 👀

Hermes also recently talked to Allysyn about how he is getting more and more interested in her. In a conversation with her, he told her he wanted her to be happy and that he was romantically interested in her. She then questioned him about what would happen with his other girlfriends outside the House.

Groovy and Beauty are bonding quite well and it looks like they want to take it slow. But they are one to watch!

Bryann is not left out in the conversations of ships. He spoke passionately to his fellow Housemates about wanting to see Diana again. He really wants to get to know her and would shed tears if he finds out she is with someone else.

The heart wants what the heart wants, even if it's not attainable. How long will Bryann have to wait to see Diana again?

Bryann: Is Diana seeing someone?
Amaka: No, she is free.
Bryann: Let Diana be free for me. If you told me she is seeing someone, I will go to my room and cry.

Which of these potential ships do you want to sail?

Laycon Gets Candid About His BBNaija Experience, Career & Fears on #WithChude